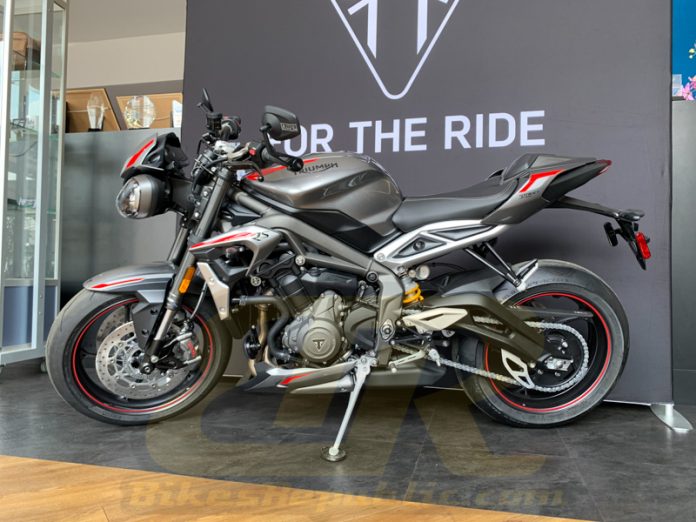 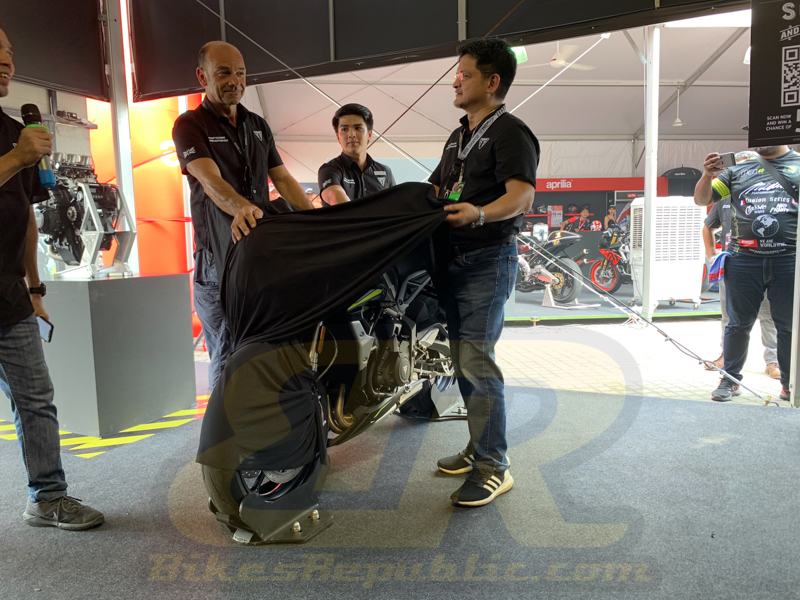 The 2017 models was the most fun motorcycle we’ve ever tested and we wondered even back then how could Triumph possible make it even better. So kudos to the Hinckley based manufacturer in finding ways to make an already great bike greater. 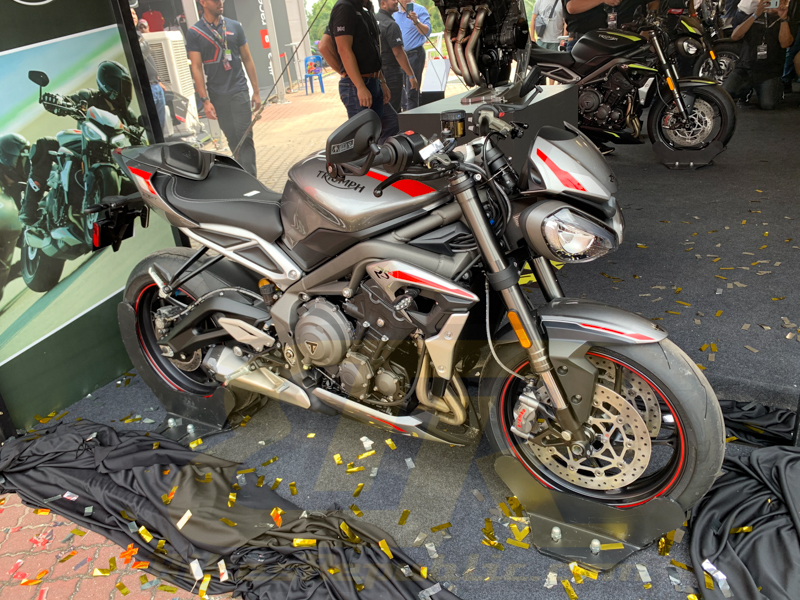 Some of the lessons learned in Moto2 as exclusive engine suppliers were applied to the 2020 ST RS. As we’ve published before, the Triumph Moto2 engines were derived from the standard engine from the 2017 ST RS. From there it was developed only very lightly by Extern Pro. 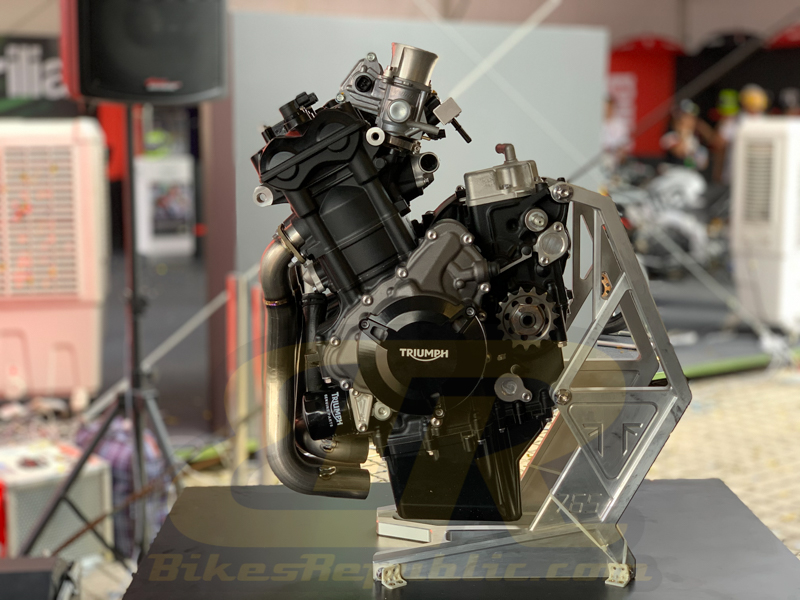 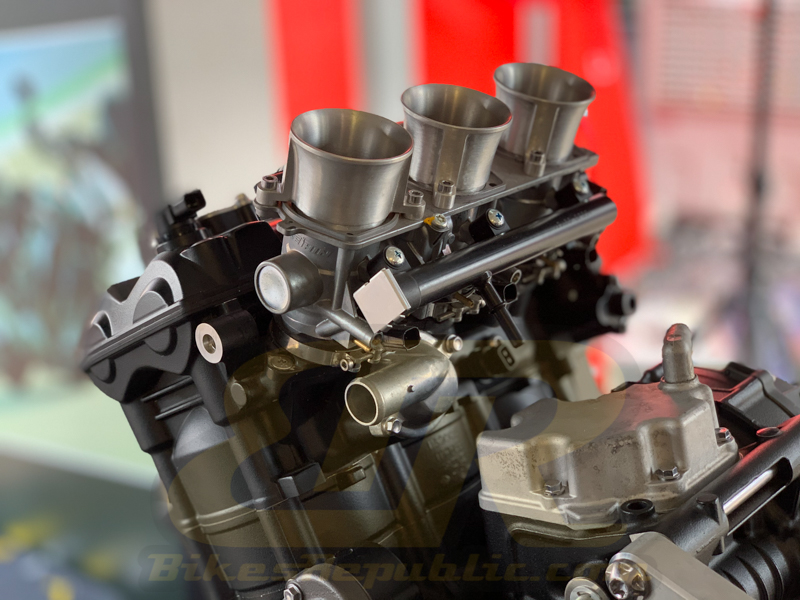 Championship organiser and promoter Dorna had wanted a series with closer racing and Triumph’s Moto2 engine delivered the show. The 2019 Moto2 championship is still open with two races to go. 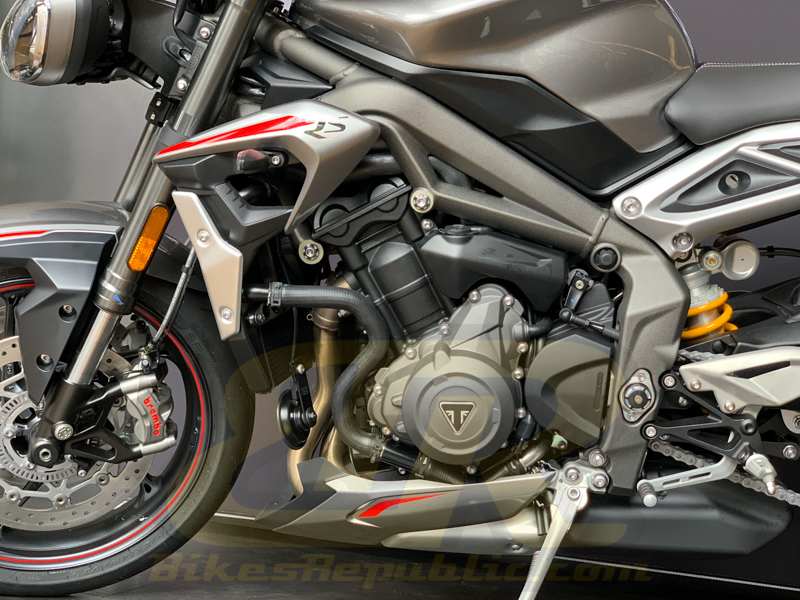 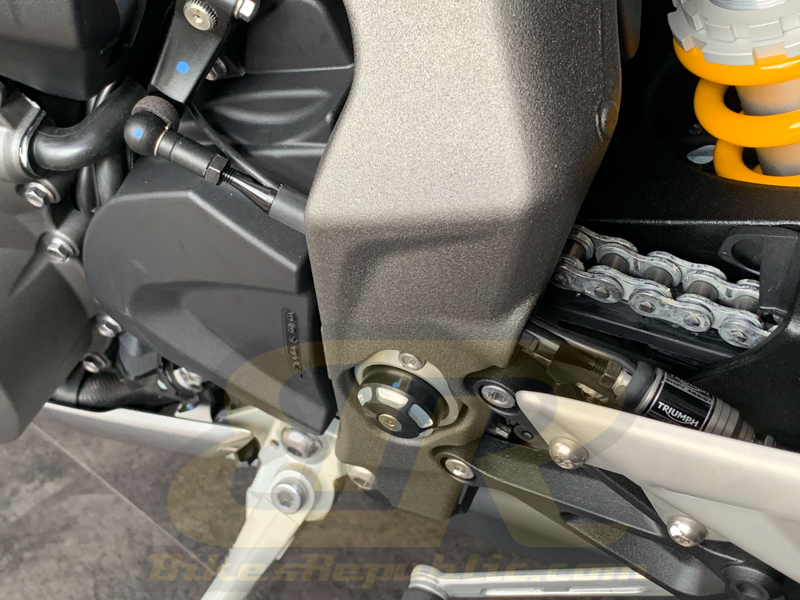 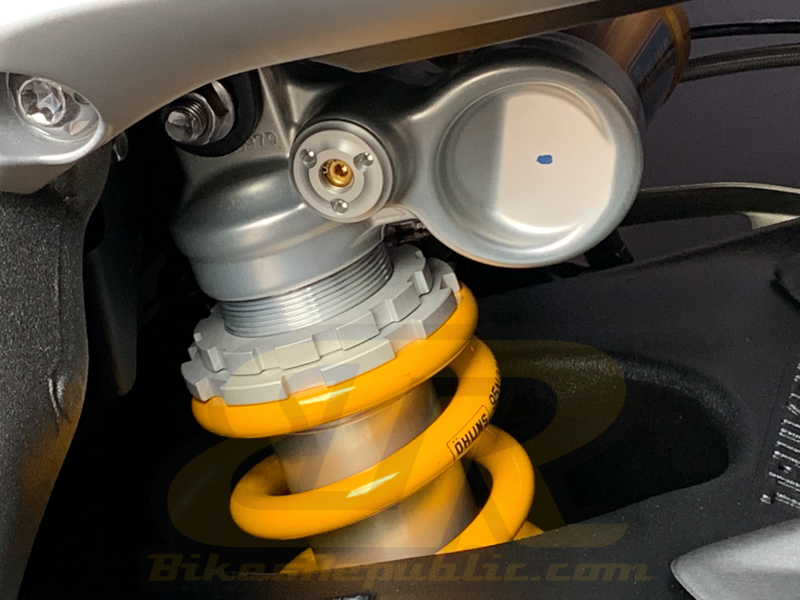 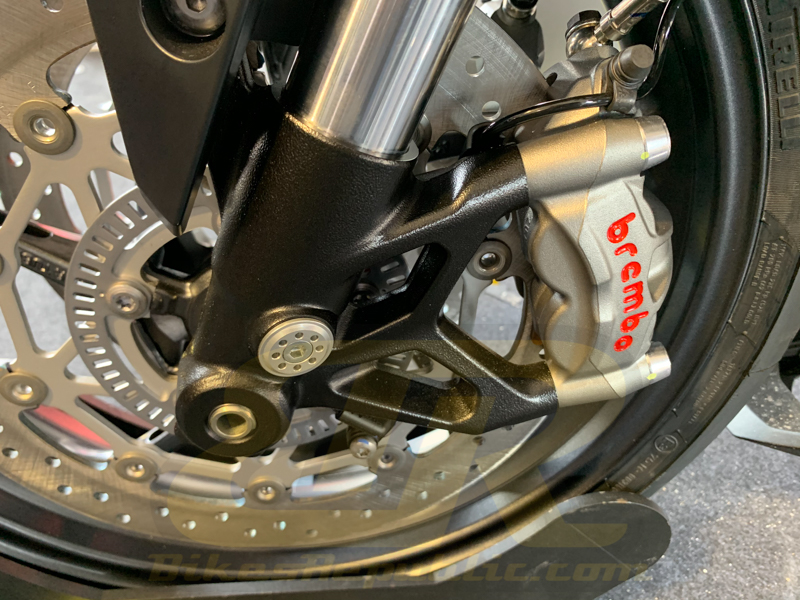 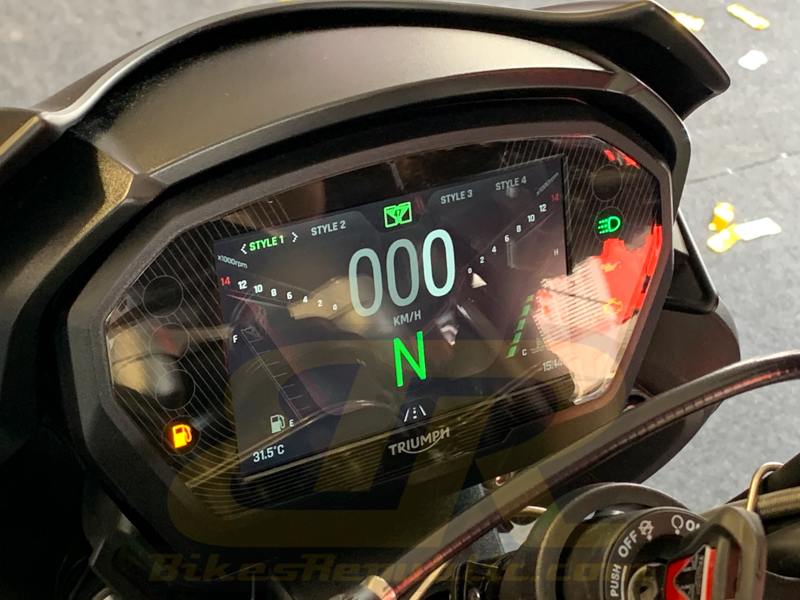 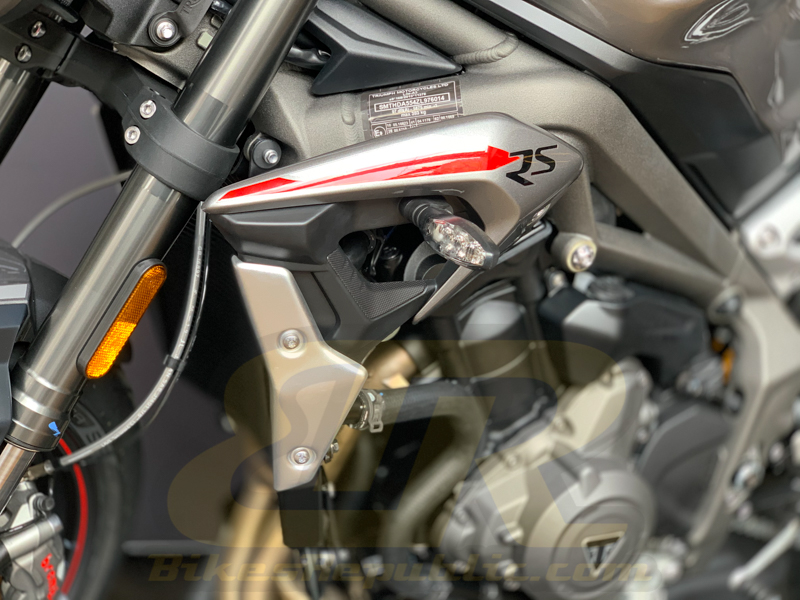 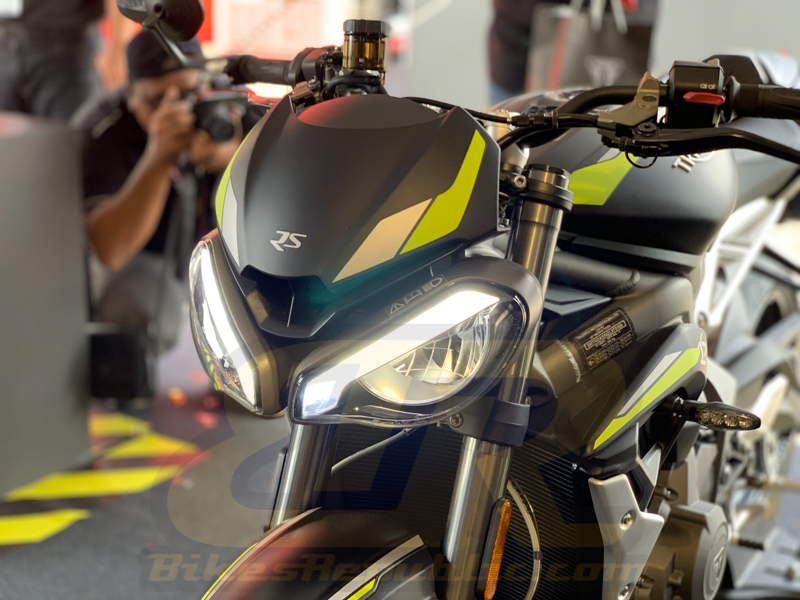 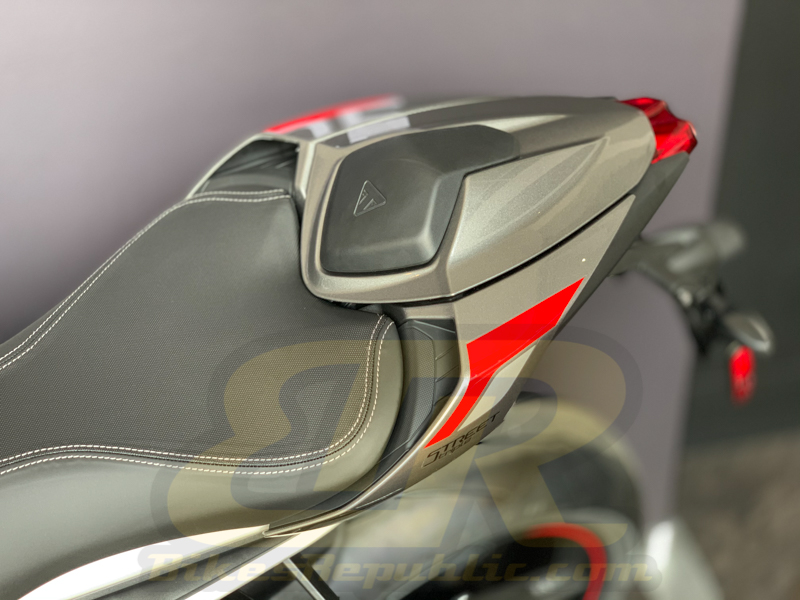 No price was given at the moment, as the bike will only be available from January 2020 onwards. But you can already view at Triumph Motorcycles Malaysia. 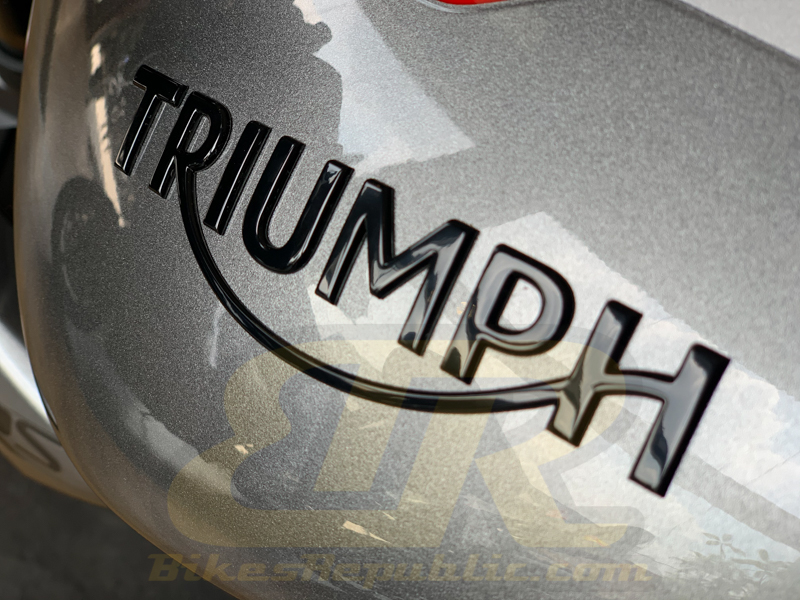