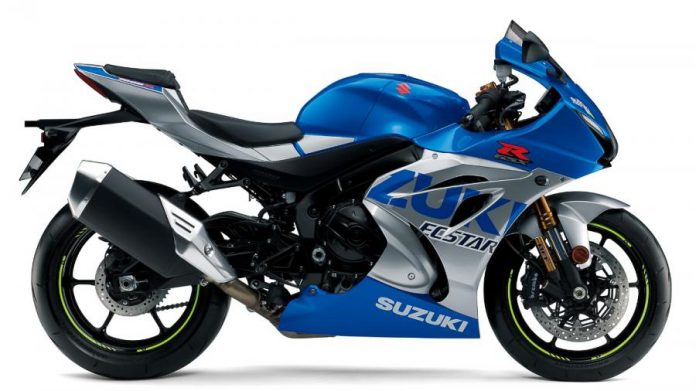 Suzuki is celebrating its official 100th anniversary this year and to kick things off, they’ve unveiled their latest 2020 Suzuki GSX-R1000R offering with MotoGP livery taken from their motorsports racing effort, Team Suzuki Ecstar.

We’ve said it before that the silver and blue colour combo presented on the Suzuki GSX-RR MotoGP bike was one of the nicest looking race bikes for this season. That cosmetic feature will be made available on their flagship superbike offering, the Suzuki GSX-R1000R. 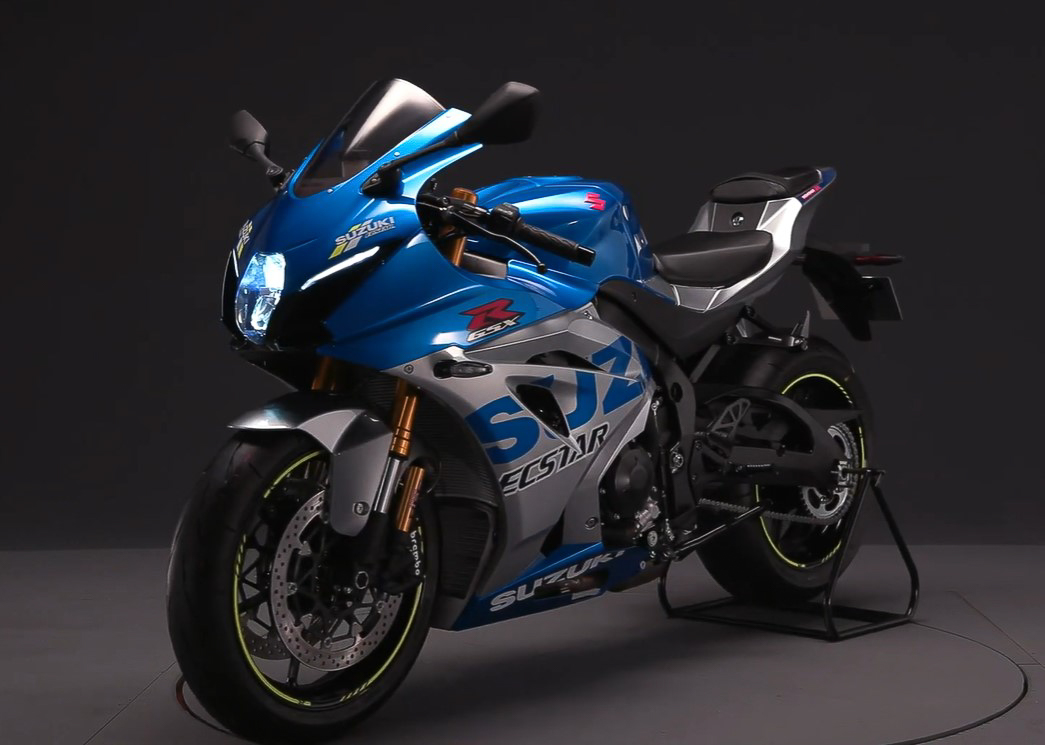 Not much else has been said about their ‘updated’ bike in terms of performance. Compared to other litre superbikes in the same category, the Suzuki GSX-R1000R is one of the older models with no significant updates introduced (well, not yet). 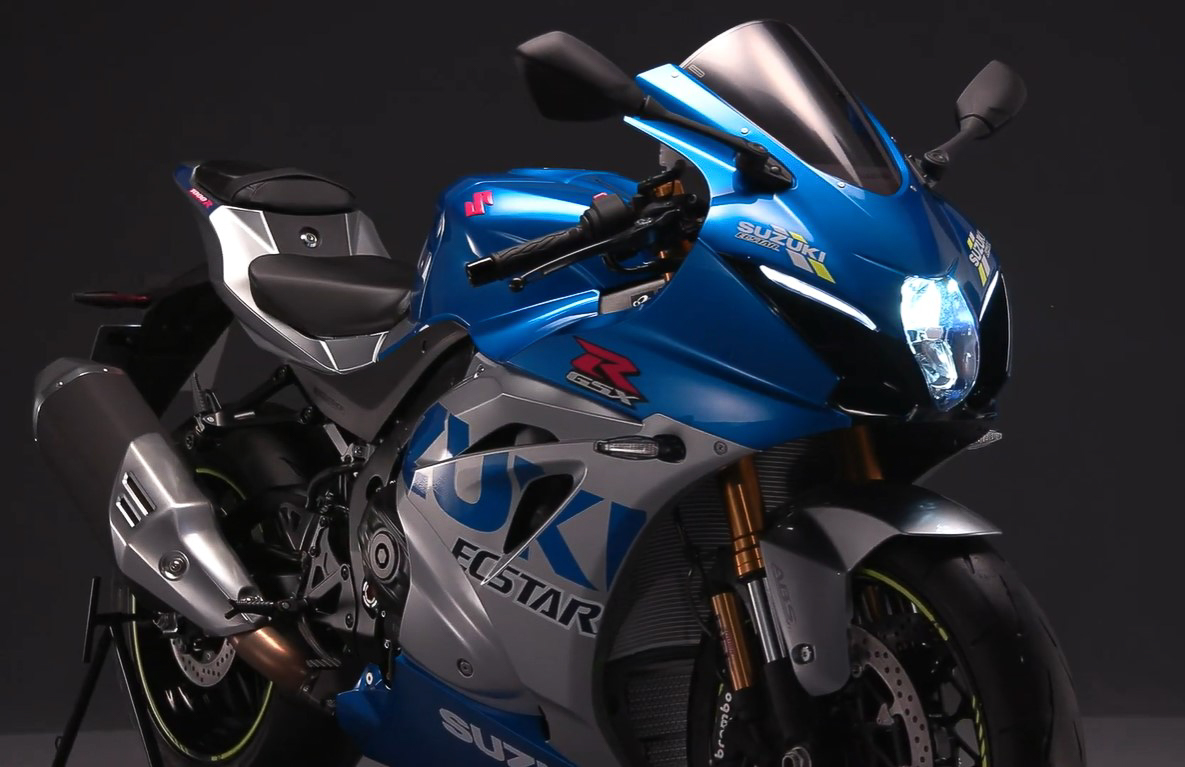 Nevertheless, it’s a good-looking bike with a cult following from many folks around the globe. We would love to see this bike arrive soon on Malaysian shores but with the current lockdown imposed to combat the Coronavirus outbreak, it’ll be a while before anything exciting happens.