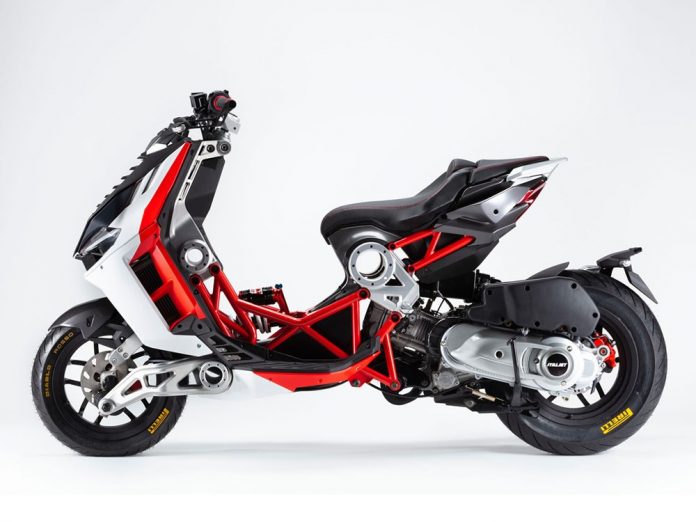 The 2020 Italjet Dragster is making a return and will debut at EICMA 2019.

The new Dragster features the DNA of the original Dragster which was introduced in 1998. That includes the hub-centre steering setup instead of conventional forks and exposed steel trellis frame. 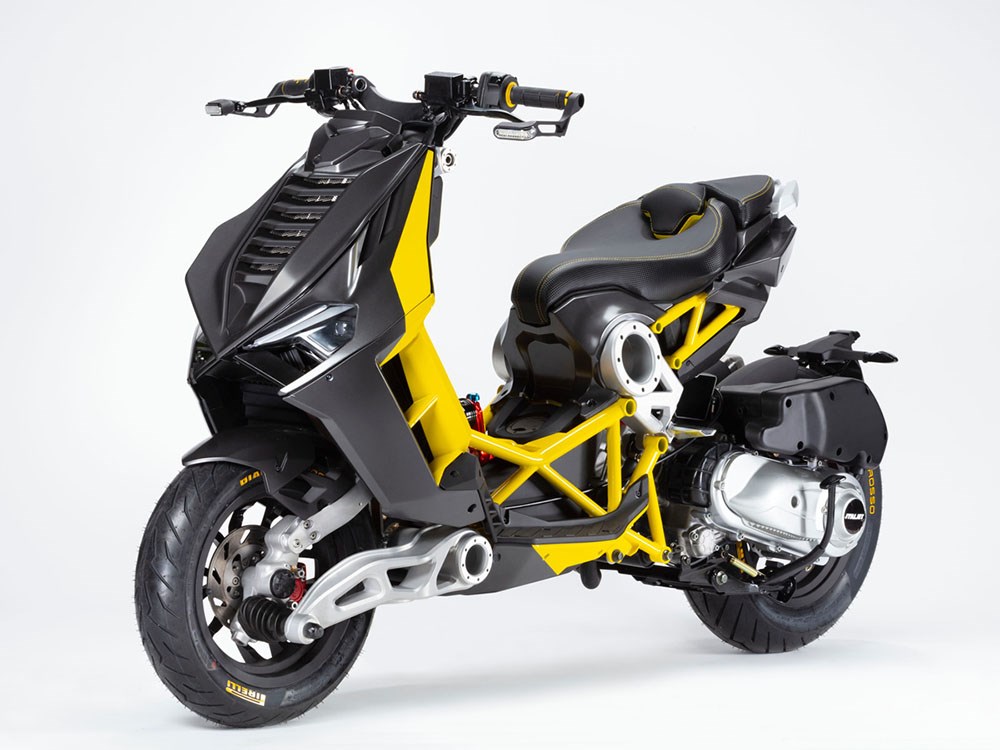 But the new model looks even more aggressive and arresting. The sharply-faceted bodywork and those circular hubs look like Lego Technic pieces. Overall, it looks stripped down and ready to do battle on the streets. 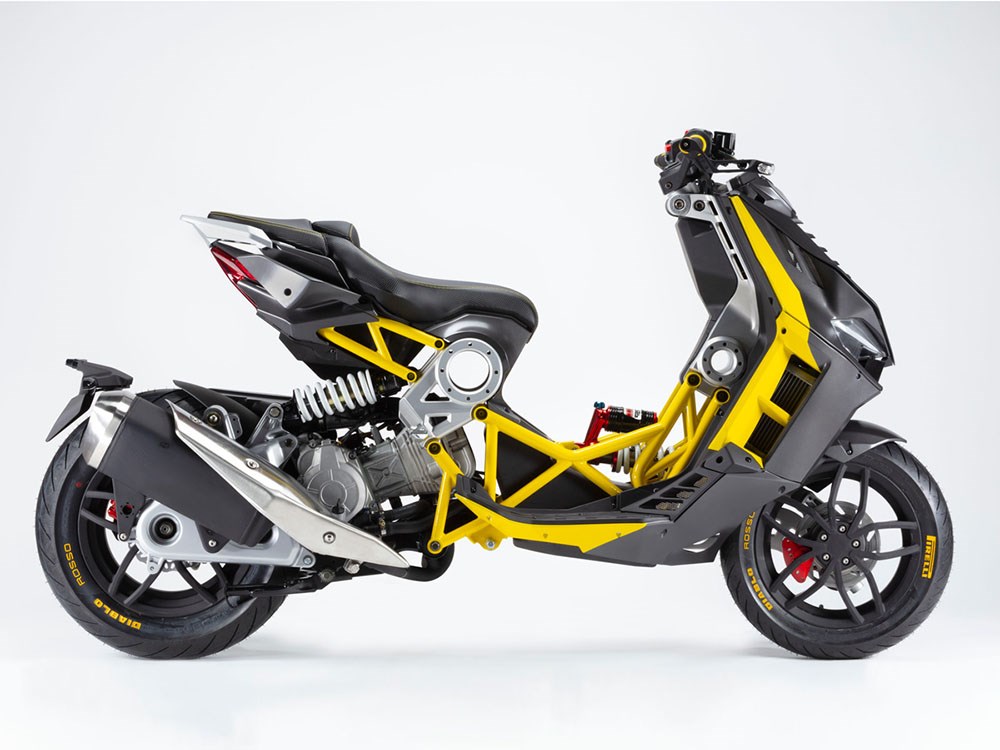 The manufacturer’s website listed the bike as having new four-stroke, Euro 4-compliant engines ranging from 125cc, 150cc and 200cc. All are liquid-cooled. 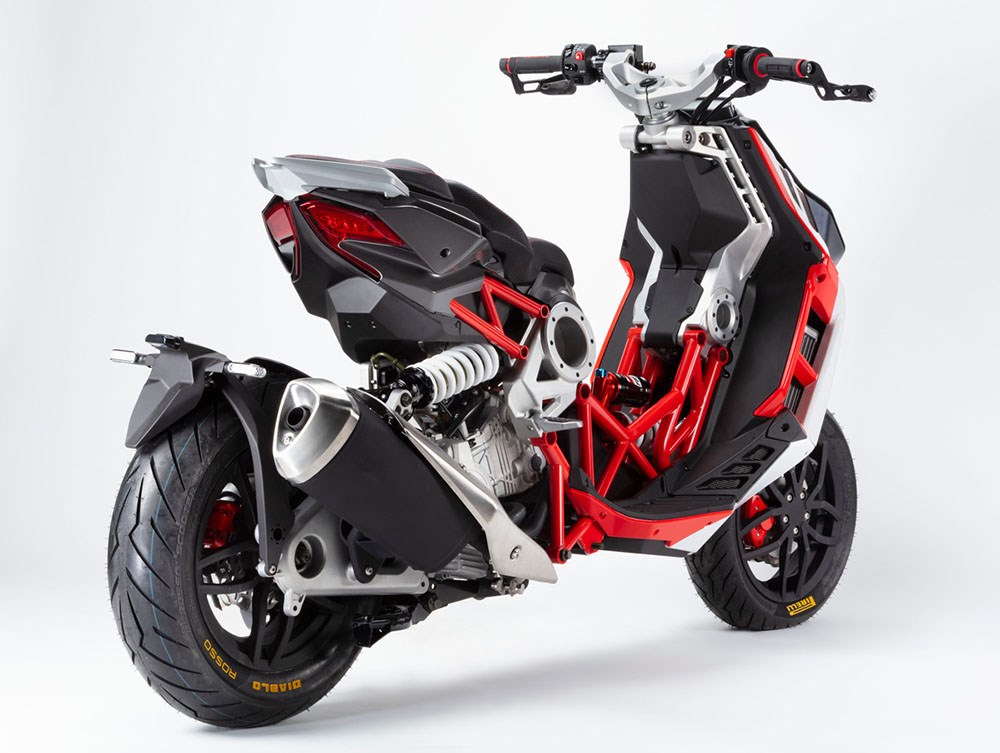 Italjet is a small Italian scooter and motorcycle manufacturer. Their Italjet 125 scooter was last sold in Malaysia in 2016. Since then they’ve introduced other bikes such as the Buccaneer 250. 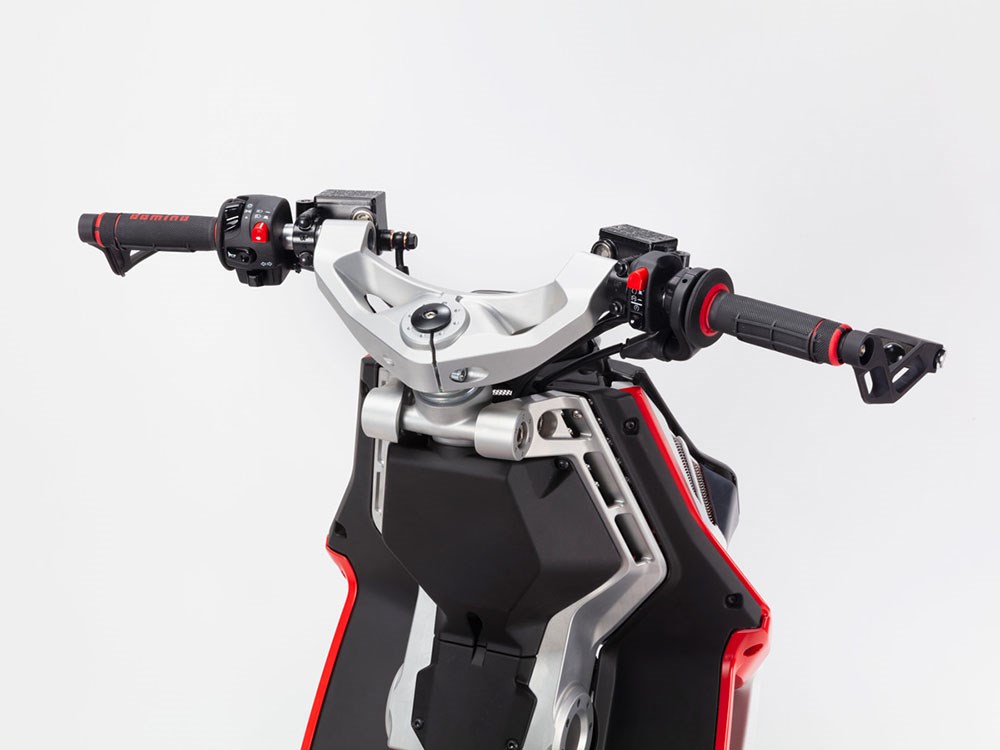 Anyhow, the original Dragster were widely received and garnered a cult status in Europe since its introduction until production stopped in 2004. The manufacture knows this and used the tagline “We’re not joking!” In their website. 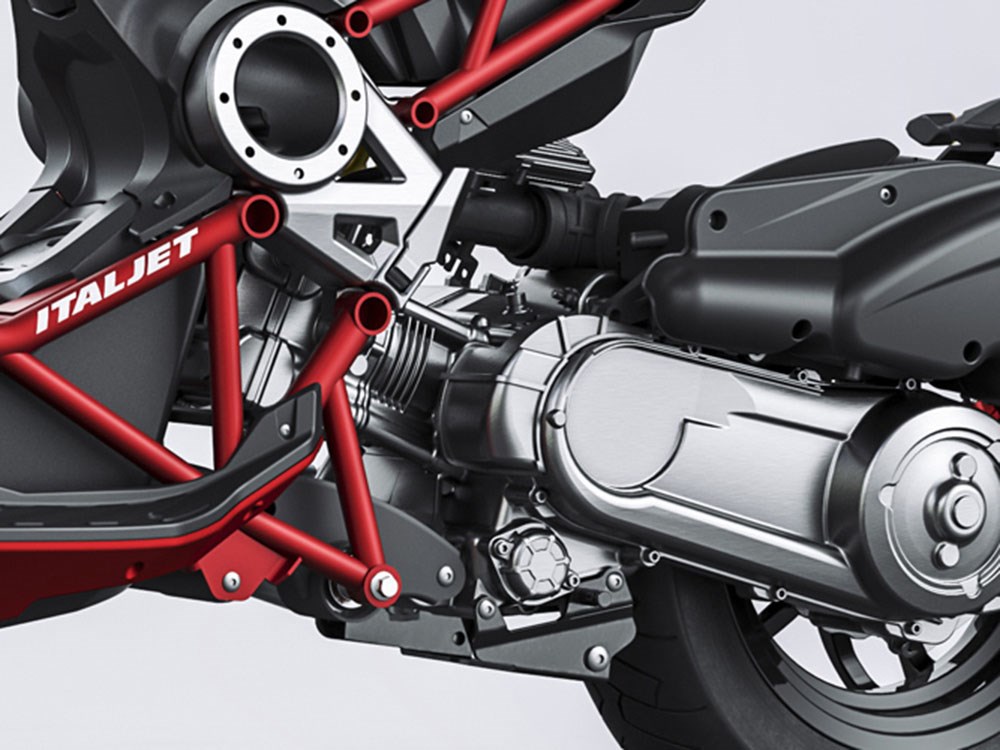 There’s no further word on its specs and prices. We should know after EICMA begins on 5th November 2019. We shall then see if it reaches our shores. 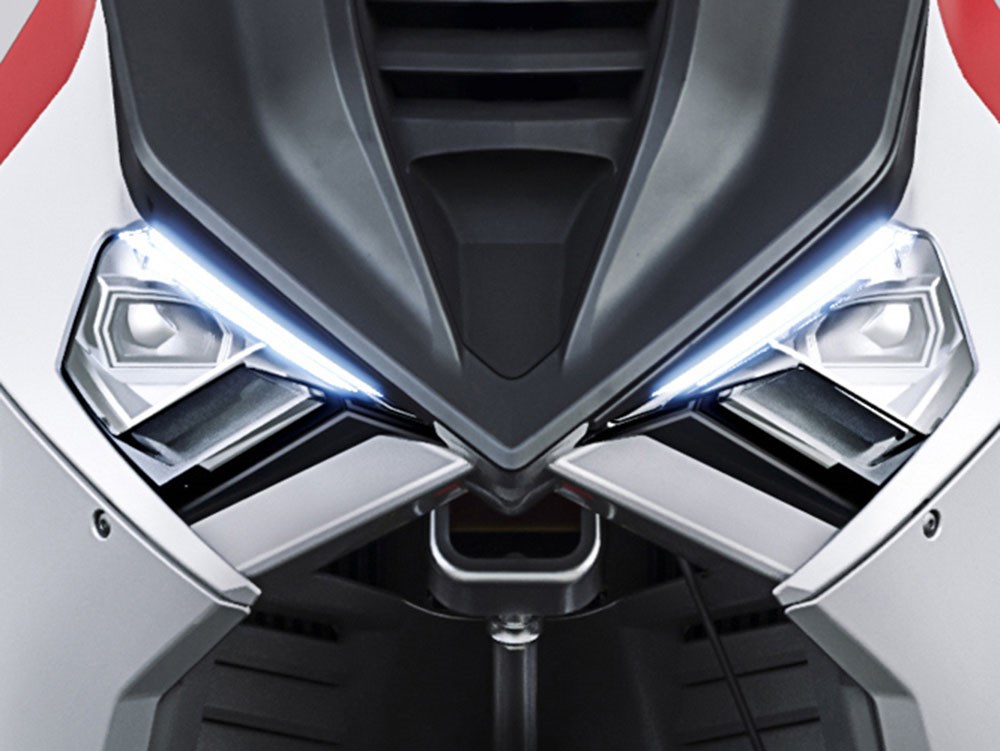