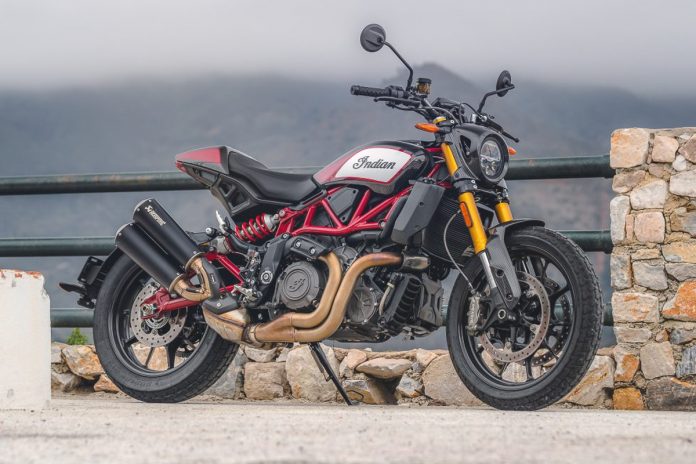 Indian Motorcycle has unveiled what’s arguably their sexiest bike yet, the 2020 Indian FTR 1200 Carbon. The already impressive standard FTR 1200 has been further enhanced with some good old-fashioned carbon fibre parts as well as a sweet-looking black exhaust, courtesy of Akrapovic.

Inspired by the Indian FTR750, the 2020 Indian FTR 1200 Carbon clearly gets its inspirations from the world of racing, particularly flat track racing. The FTR750 is not just a mere flat track machine as it has dominated the scene by winning three Grand National Titles three times in a row. 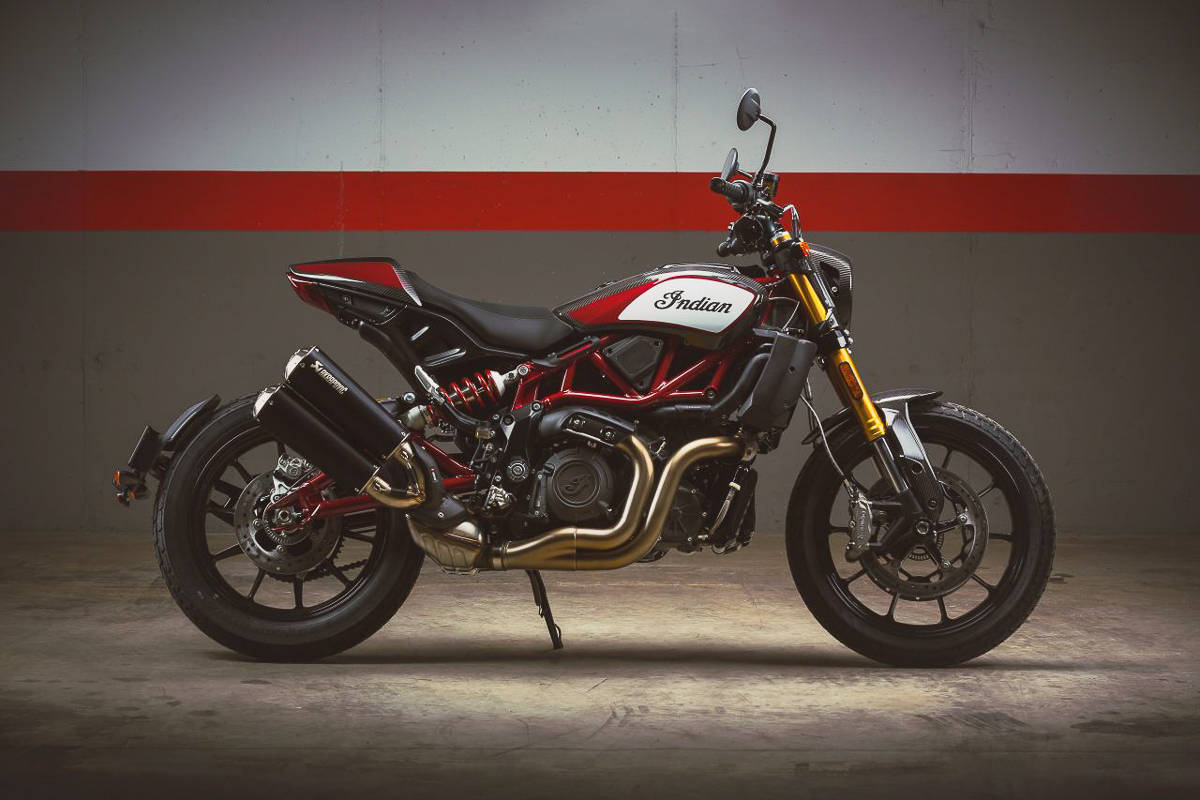 According to Mike Dougherty, President of Indian Motorcycle, “For the discerning rider, the FTR Carbon offers a collectable motorcycle with the highest level of finish and raises the bar for American motorcycles once again. Delivering the finest riding experience and with the carbon accents enhancing the unique FTR styling, the FTR Carbon is sure to draw admiring looks anywhere you ride.” 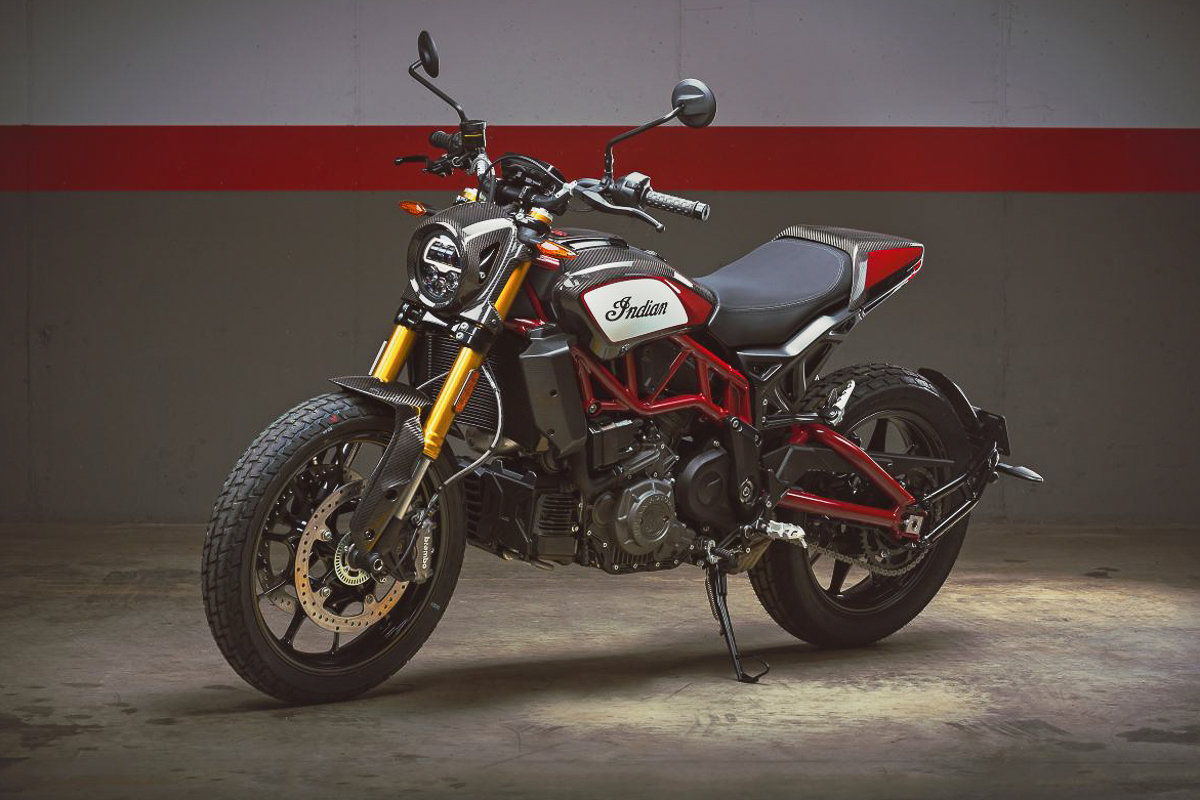 So, what do you get with the new 2020 Indian FTR 1200 Carbon? Well, a lot of carbon fibre bodywork. These include: 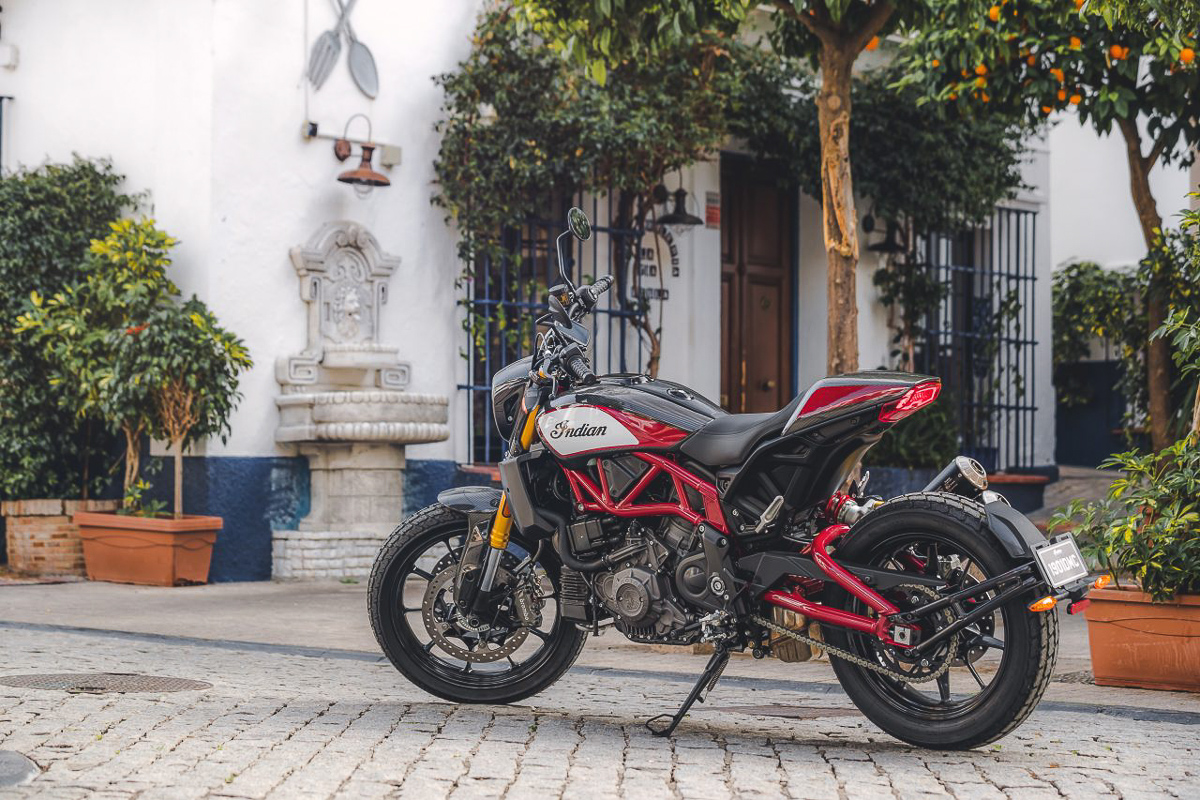 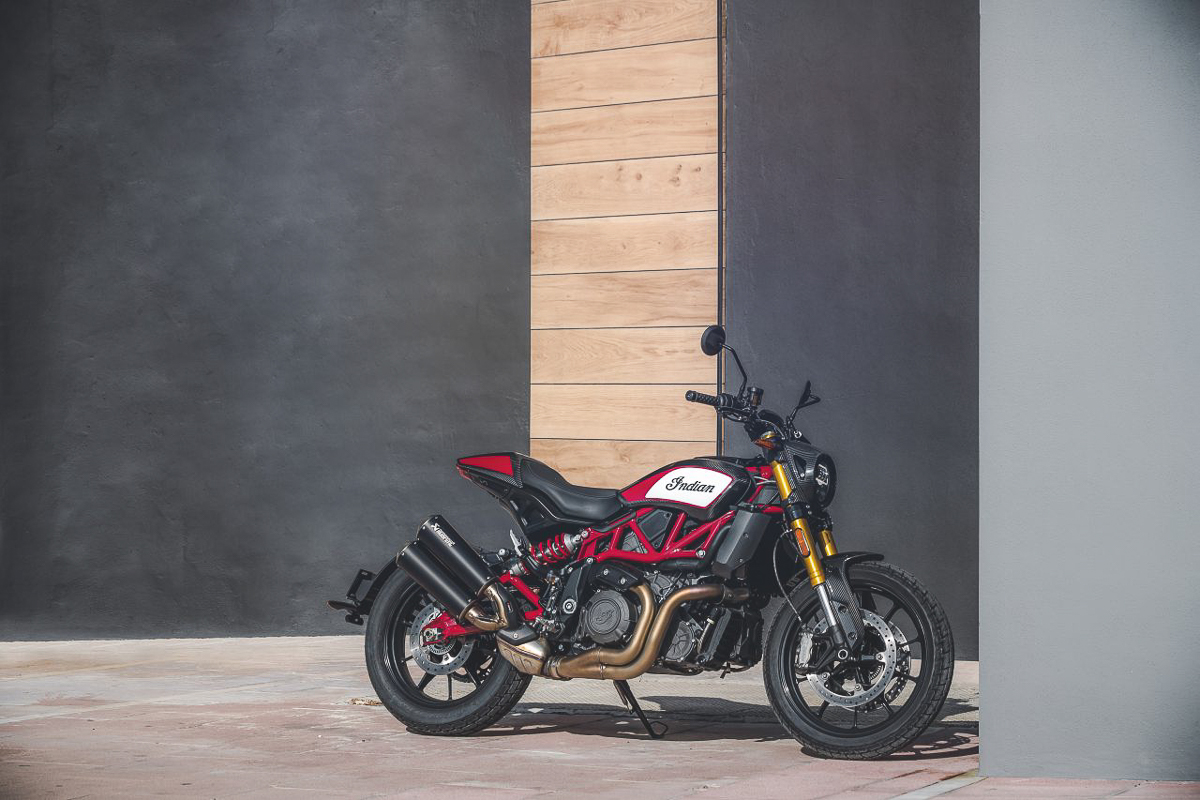