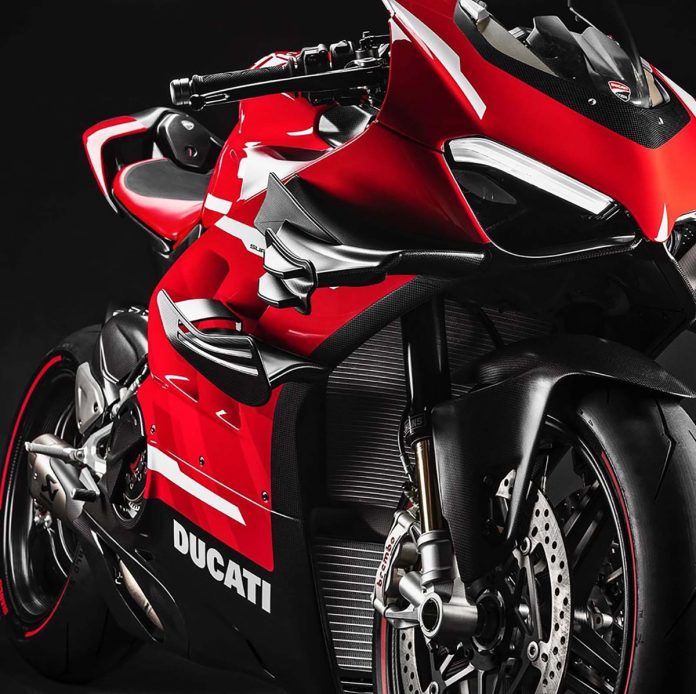 We’re less than a day away from the official launch of the 2020 Ducati Superleggera V4 and some folks have already leaked the photos online regarding the RM400,000 limited edition superbike.

We know for a fact that some folks have special access for the ‘Project 1708’ on Ducati’s official website and judging by the beauty of the shots, it is very likely that the photos were sourced from there AND this is the true 2020 Ducati Superleggera V4. 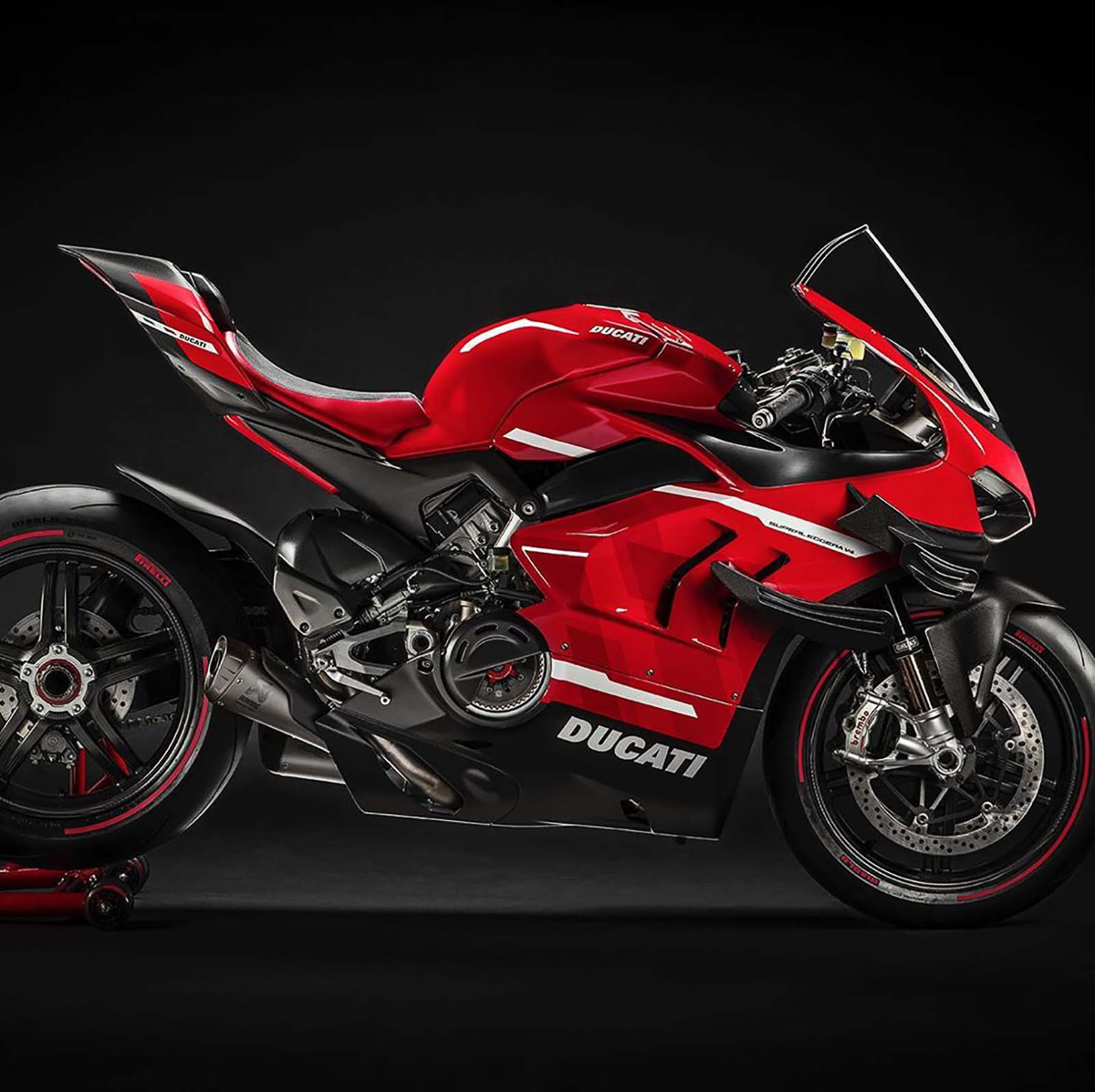 Looking at the completed bike with all its fairings kitted up, we’ve fallen head over heels for the latest Ducati superbike. Essentially a Ducati Panigale V4 R on steroids, the Ducati Superleggera V4 claims to have 234hp and weighs at a staggeringly light 152kg (dry); a whole 20kg lighter than the V4 R. 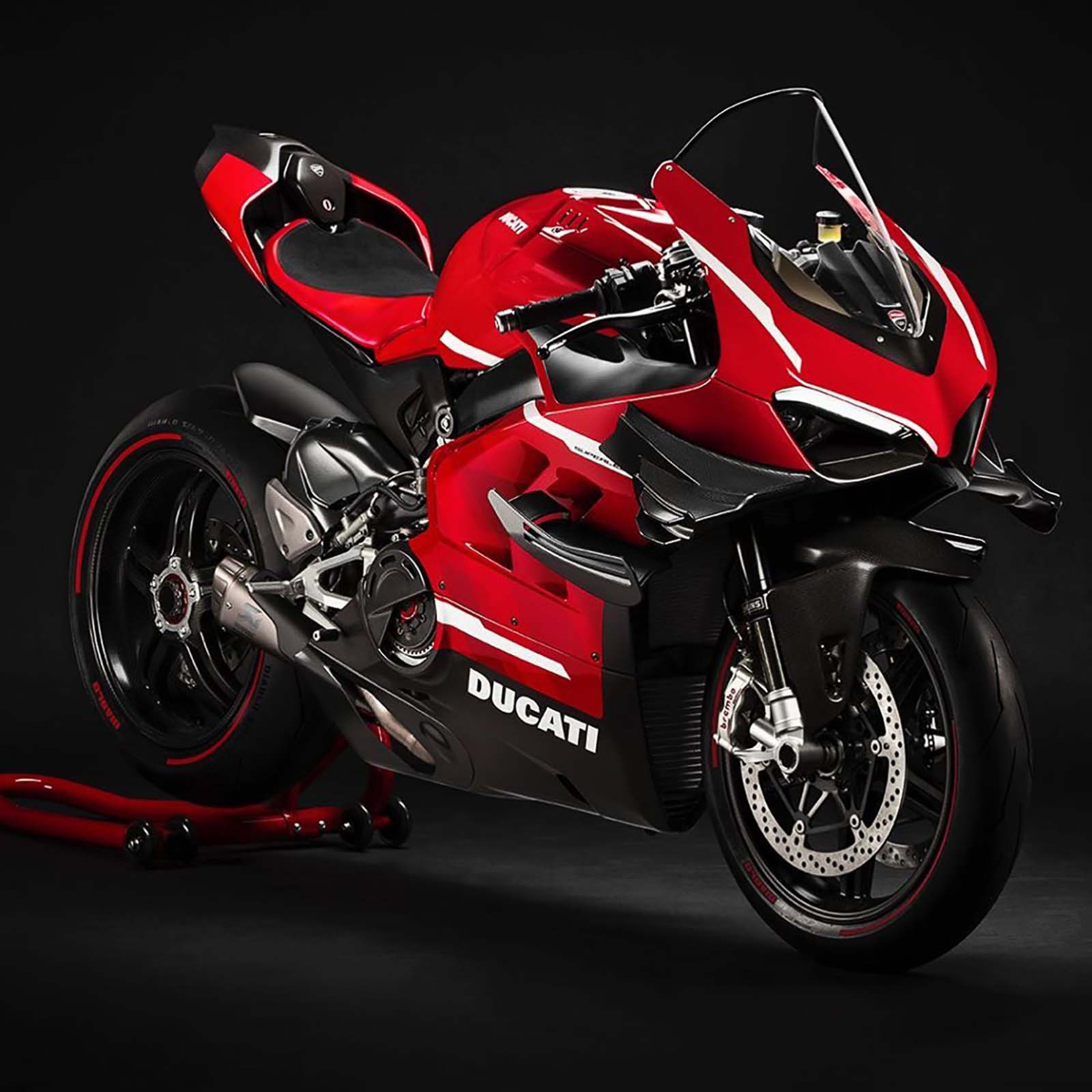 This was done thanks to its all-carbon fibre frame, carbon fibre BST wheels, carbon fibre swingarm and other uses of lightweight materials. Perhaps the most outstanding visual feature of the Ducati Superleggera V4 is those multiple winglets inspired by MotoGP’s Ducati Desmosedici GP16. 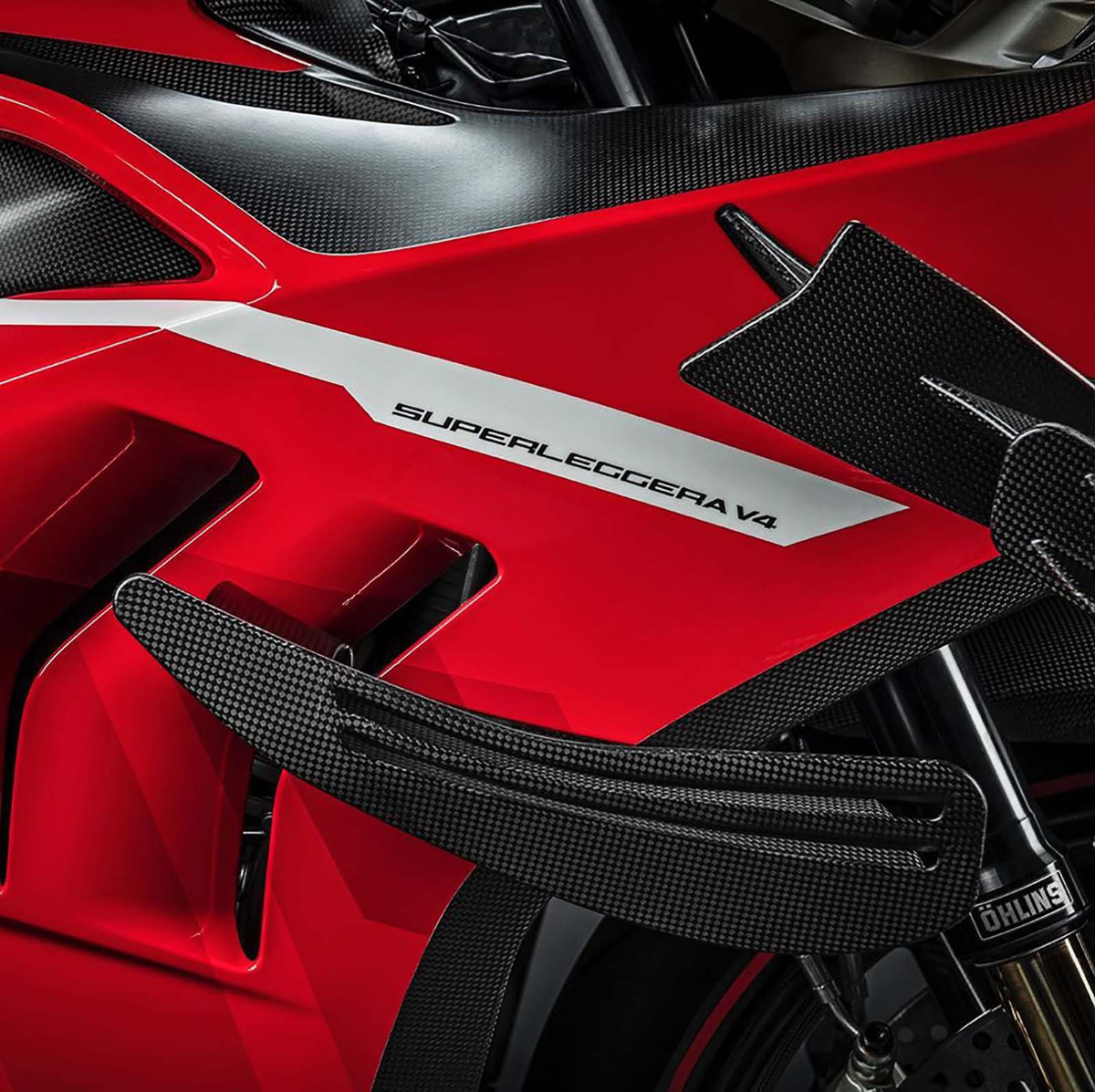 Other tasty specs include Brembo Stylema brakes, premium Öhlins suspension package, top-of-the-line Ducati electronics package (most probably inspired by the world of MotoGP and WorldSBK), and more. Only 500 units will be produced and judging by how tasty it looks, we won’t be surprised if it’s already all sold out.