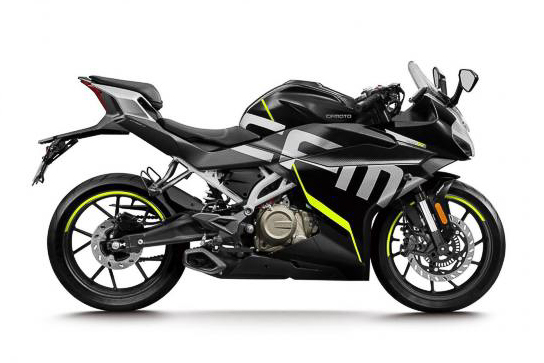 Chinese manufacturer, CFMoto, has unveiled their latest supersports model, the 2020 CFMoto 300SR. They’ve also announced that it’ll be made available all over Asia in the coming months and we’re sure hoping that it’ll come here to Malaysia. I mean, just look at those front headlights! 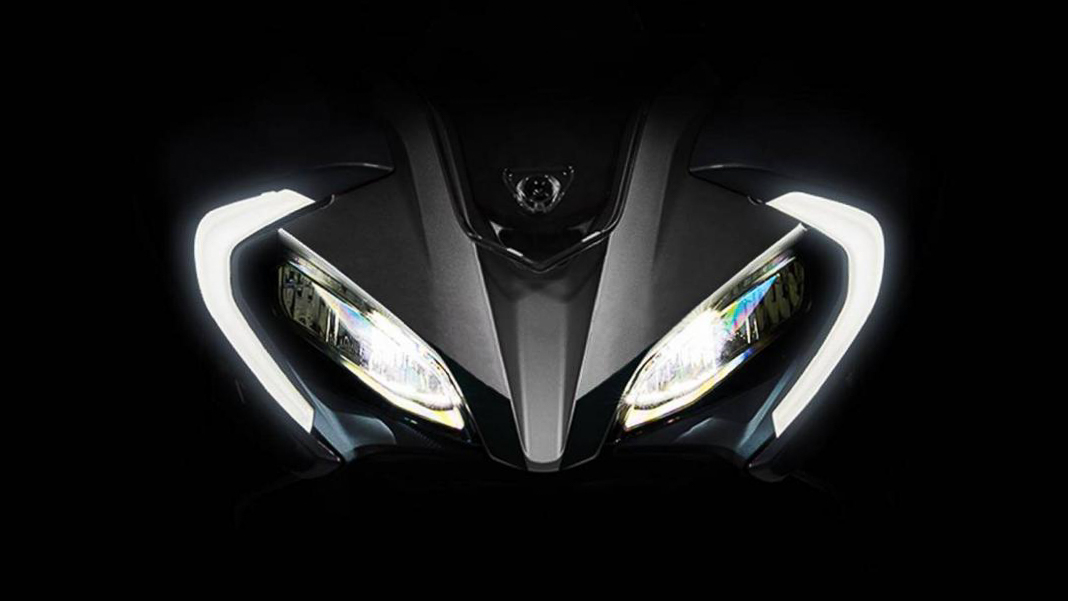 Depending on the market that CFMoto plans to bring the bike in, the 2020 CFMoto 300SR will be available in two different engine capacity variants; 300cc and 250cc. Working hand in hand with KTM, the 300SR is the street version of the CFMoto 250SR race machine, which is also based on the 250NK. 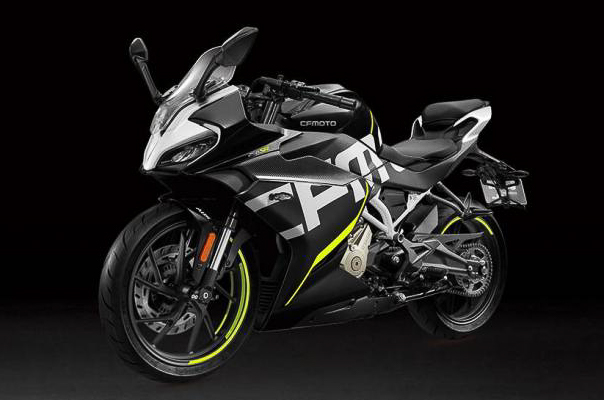 Its most highlighted feature has to be its front headlights that curve around the nose which kind of looks like Ultron from the Marvel Cinematic Universe’s most popular movie saga, The Avengers. We’re big fans of the look and we’re pretty sure a lot of folks will probably carry the same sentiment.

Underneath all that flashy façade lies a 300cc single-cylinder engine that produces 29hp at 8,750rpm and 23.5Nm of maximum torque at 7,250rpm. That’s quite a respectable figure to have against its closest competitors with twice the amount of pistons but still miles behind from the expected 55hp of the 2020 Kawasaki Ninja ZX-25R.