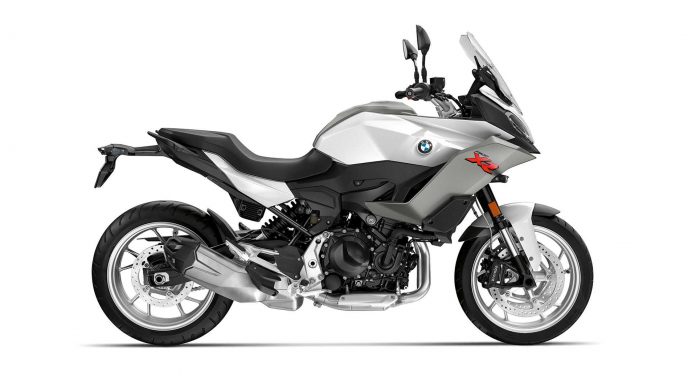 The engine started out as the 853cc parallel-Twin lump from the F 850 GS but was given a 2mm increase in bore size, resulting in 893cc. The displacement bump results in 105 bhp and 92 Nm of torque, compared to 95 bhp and 92 Nm. The 270-degree crank is retained. 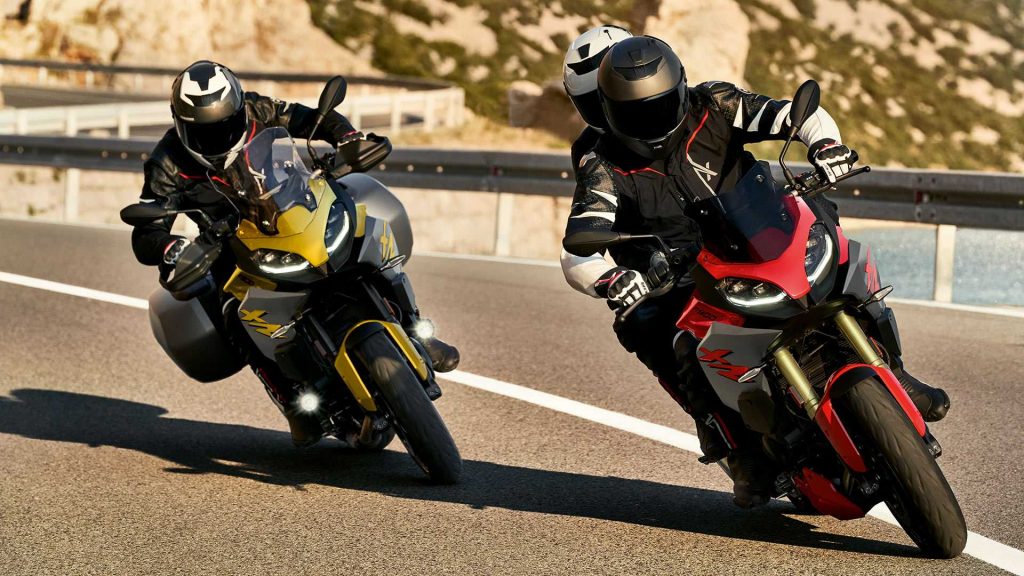 The power increase puts the bike in contention in the middleweight sport-touring segment.

A new frame ties the new engine as a stressed member and everything else together. A new 15-litre plastic fuel tank is used to keep weight down. 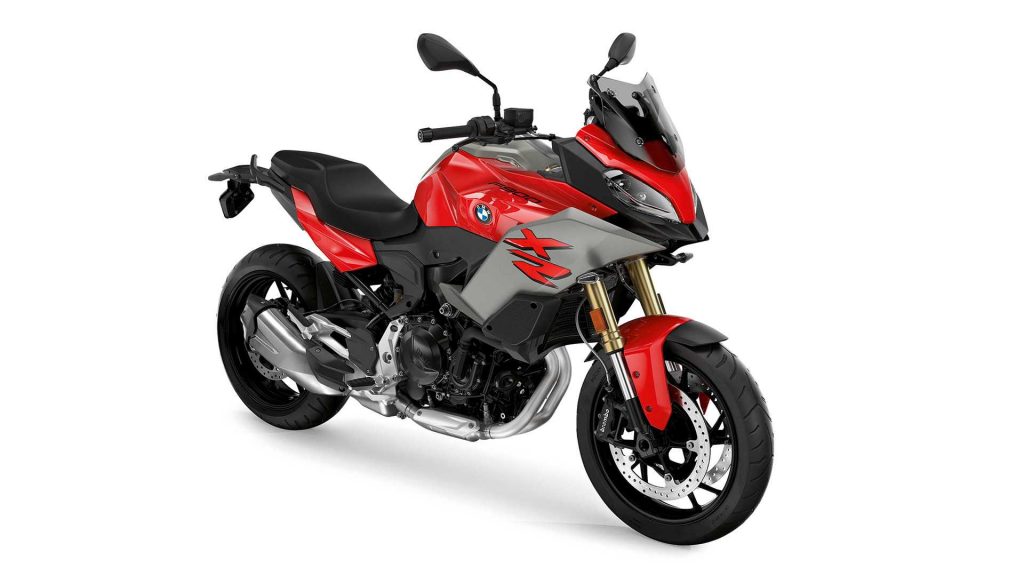 The F 900 XR’s design closely resembles the 9Cento concept revealed a year ago. The concept’s lines were also adopted to the new S 1000 XR. 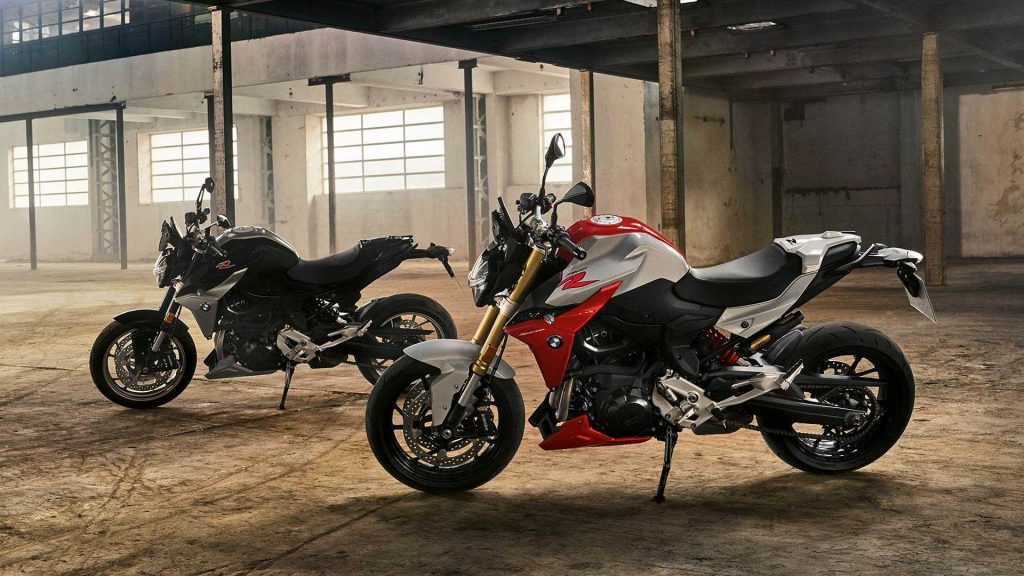 As for the F 900 R roadster/standard/naked bike, its styling resembles the R 1250 R, albeit with more aggressive lines. It’s fuel tank is also moved to the front from underneath the seat, following the change first seen on the F 850 GS. 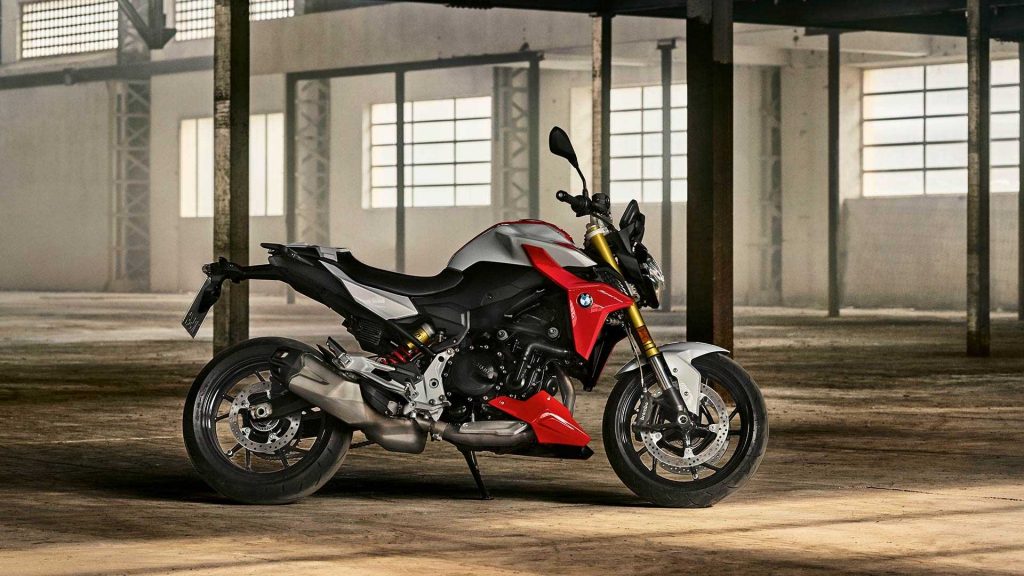 These two may be middleweights, but they follow BMW Motorrad’s move in equipping almost all models with high-end features (even the C 400-series scooters have TFT screens and keyless ignition). Hence these models have Road and Rain ride modes, ABS, keyless ignition and TFT screen. 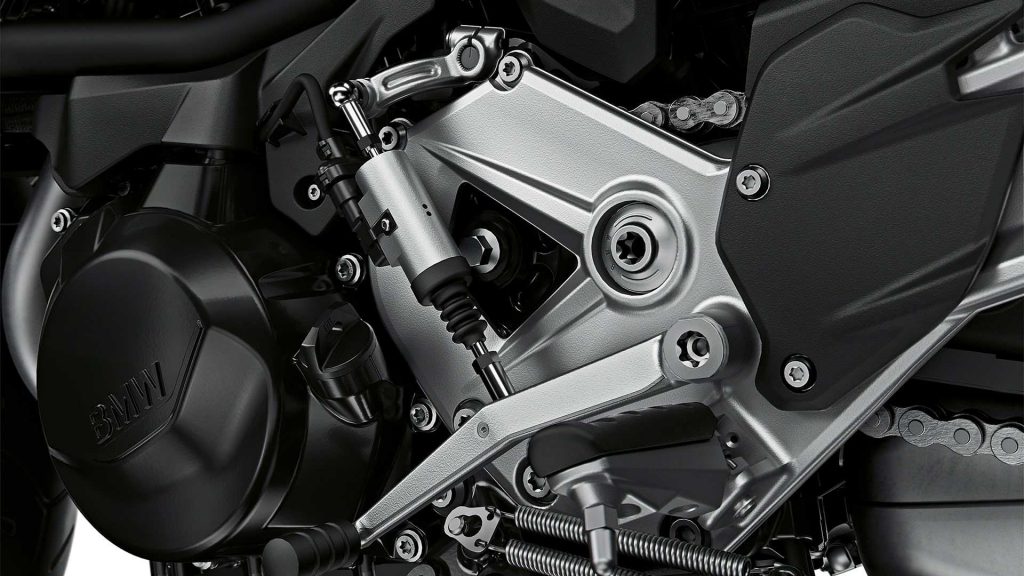