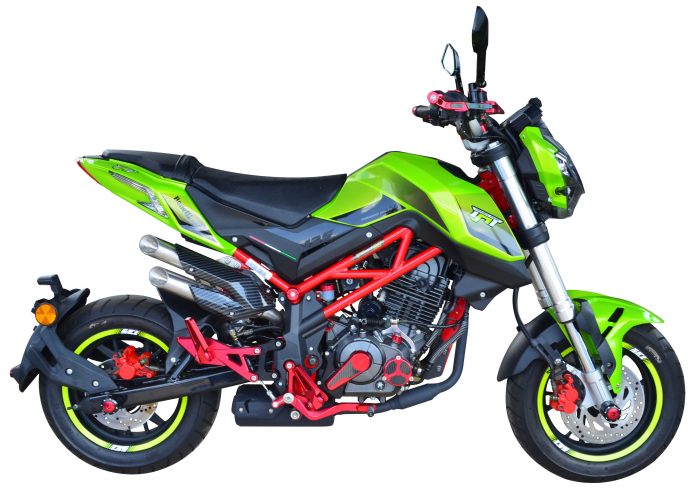 Offered in the striking green colourway, the TNT135SE offers big-bike styling in a compact package. Underneath all that glam is a 135cc single-cylinder four-stroke engine with fuel injection that produces 13hp at 9,000rpm. All that power is sent to the rear wheel via a five-speed manual transmission. 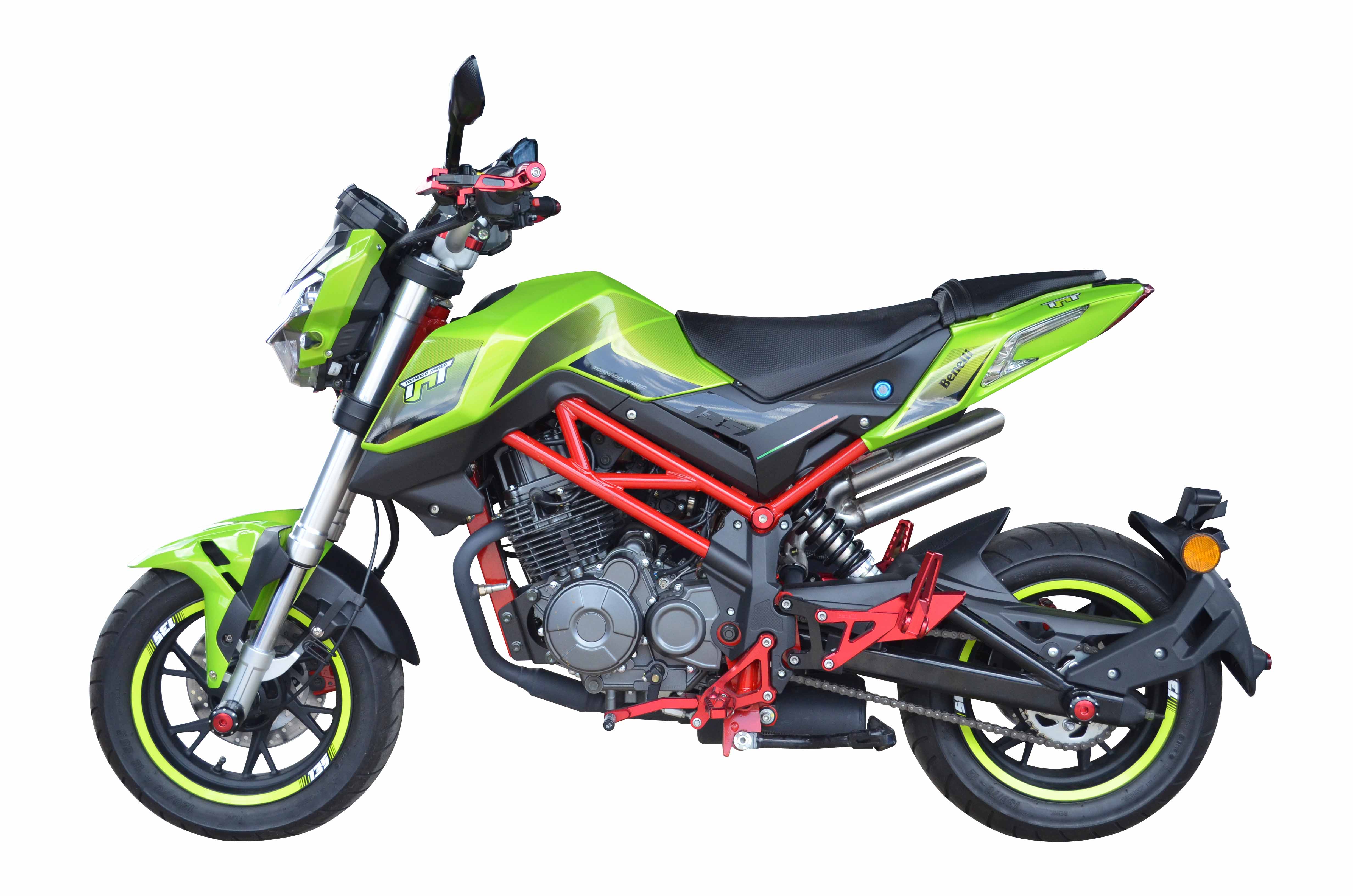 What makes the small Benelli TNT135SE different from other small-capacity bikes in its segment is its relatively large 7.20litre fuel tank. It also features a respectable 41mm inverted front forks; a feature that’s mostly found on bigger capacity two-wheelers.

Other highlighted features of the updated 2020 Benelli TNT135SE include: 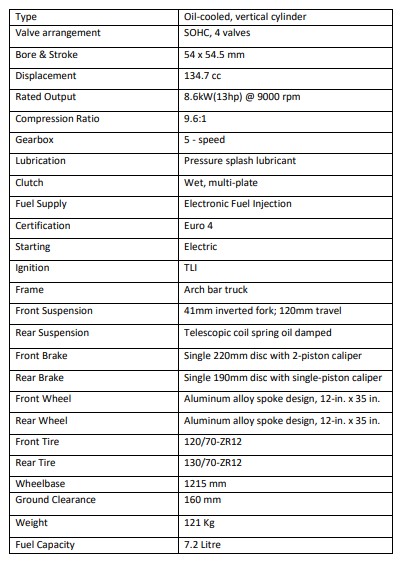 Want one? All official Benelli dealers across the country will start selling them soon at RM8,190 for the normal edition while the Special Edition (which comes with all the accessories) is priced at RM10,088 (prices excluding insurance and road tax).