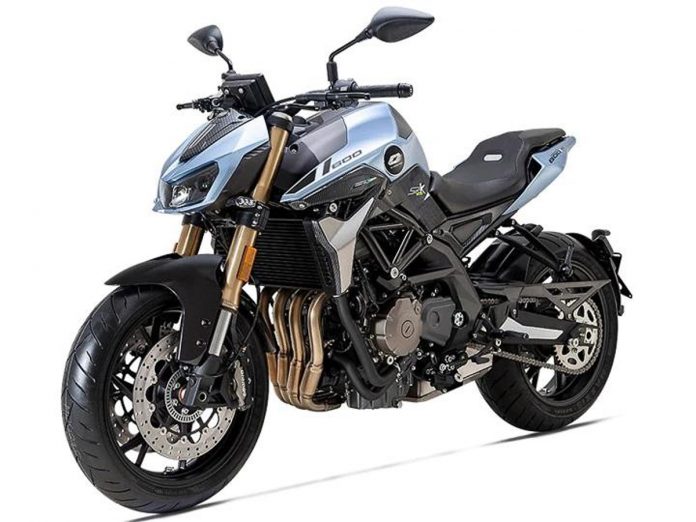 The much-awaited 2020 Benelli TNT 600i has just been unveiled for the Chinese market, but not labelled under the Italian marque. Instead, Zhejiang Qianjiang or QJ, the Chinese manufacturer that happens to own Benelli, introduced the new model as the QJ SRK 600 for the local market.

We’re probably guessing that this particular model will be introduced as the 2020 Benelli TNT 600i for all markets outside of China. In terms of looks, the new TNT 600i is now more up to date with its sharper and more muscular façade plus other key upgrades found upon closer inspection. 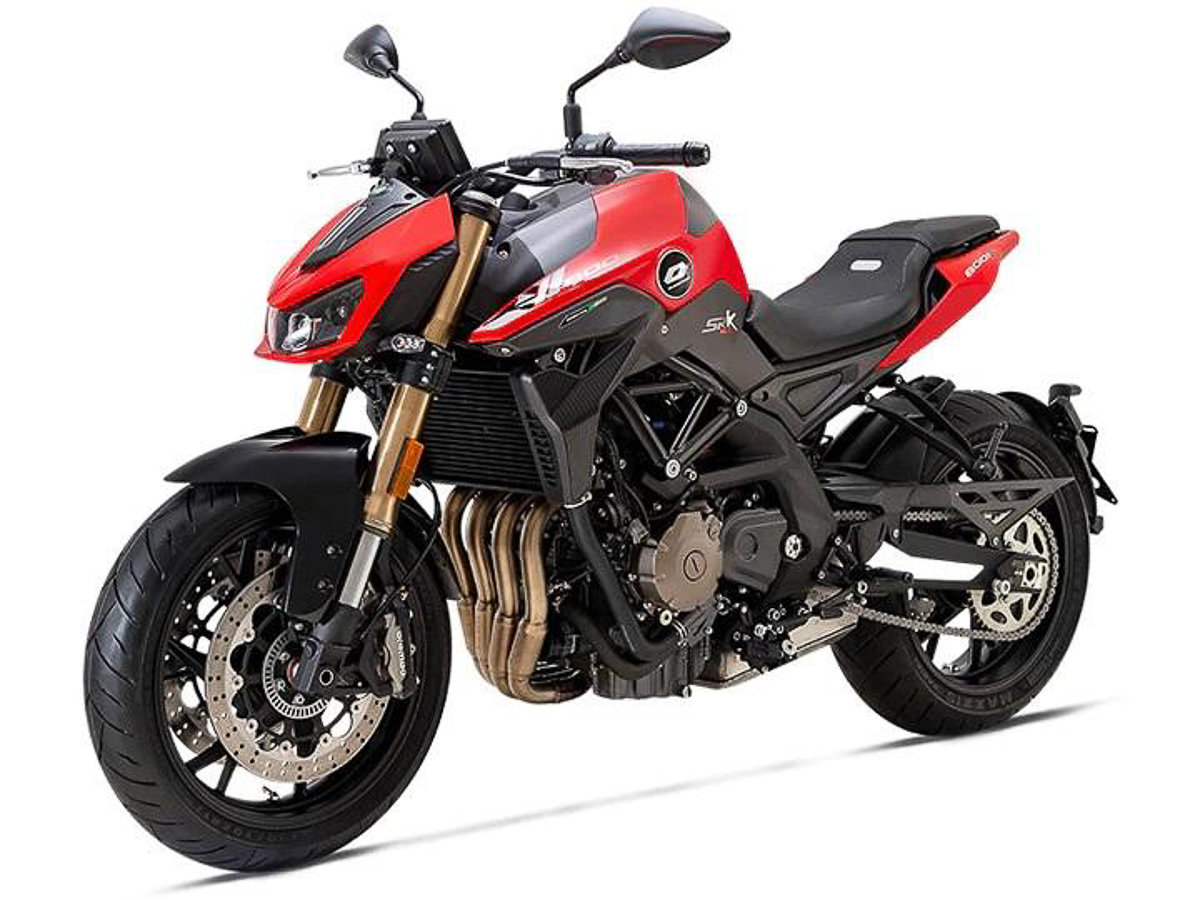 Other highlighted features include a brand new full-colour TFT screen (which may or may not be touchscreen as claimed by numerous reports), keyless ignition, all-new LED lighting, as well as backlit switches. All in all, it is also said that the new Benelli TNT 600i is 33kg lighter than its predecessor. 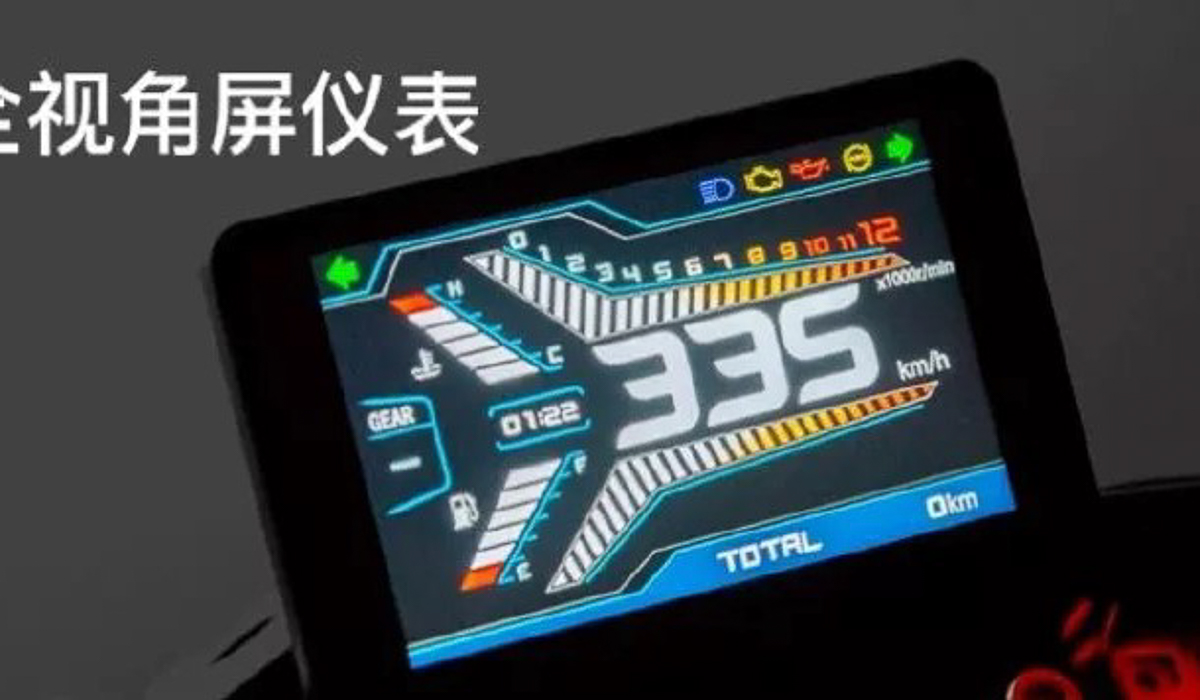 The QJ SRK 600 will be available in several variants where the top-end model getting some premium equipment such as Brembo brakes, Marzocchi front forks, and a KYB rear shock unit. Engine-wise, they all use the same 600cc inline-four engine which has been tuned to produce slightly over 80hp at 11,000rpm and 55Nm of maximum torque. 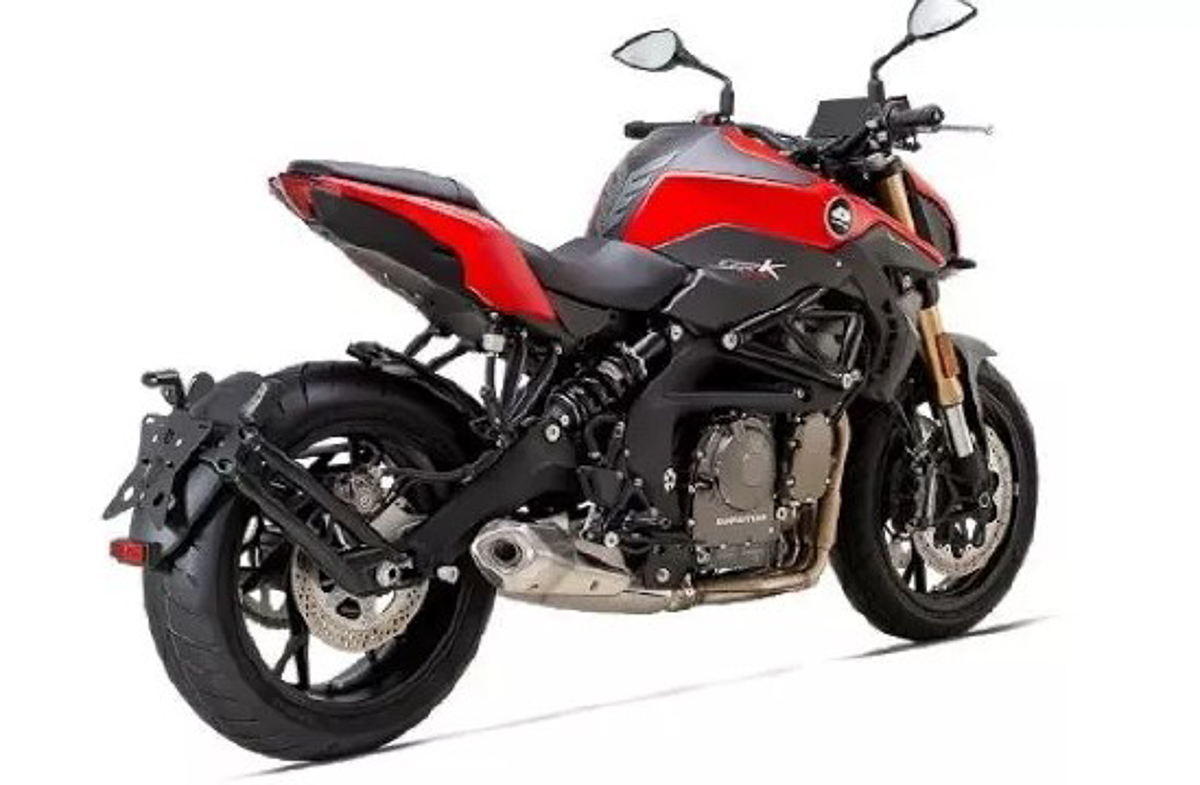 Compared to the previous-gen, the new Benelli naked bike produces roughly the same horsepower with the exception of reaching its highest at a slightly lower rpm range. More good news as the new model comes with 4Nm torque more. Happy days. 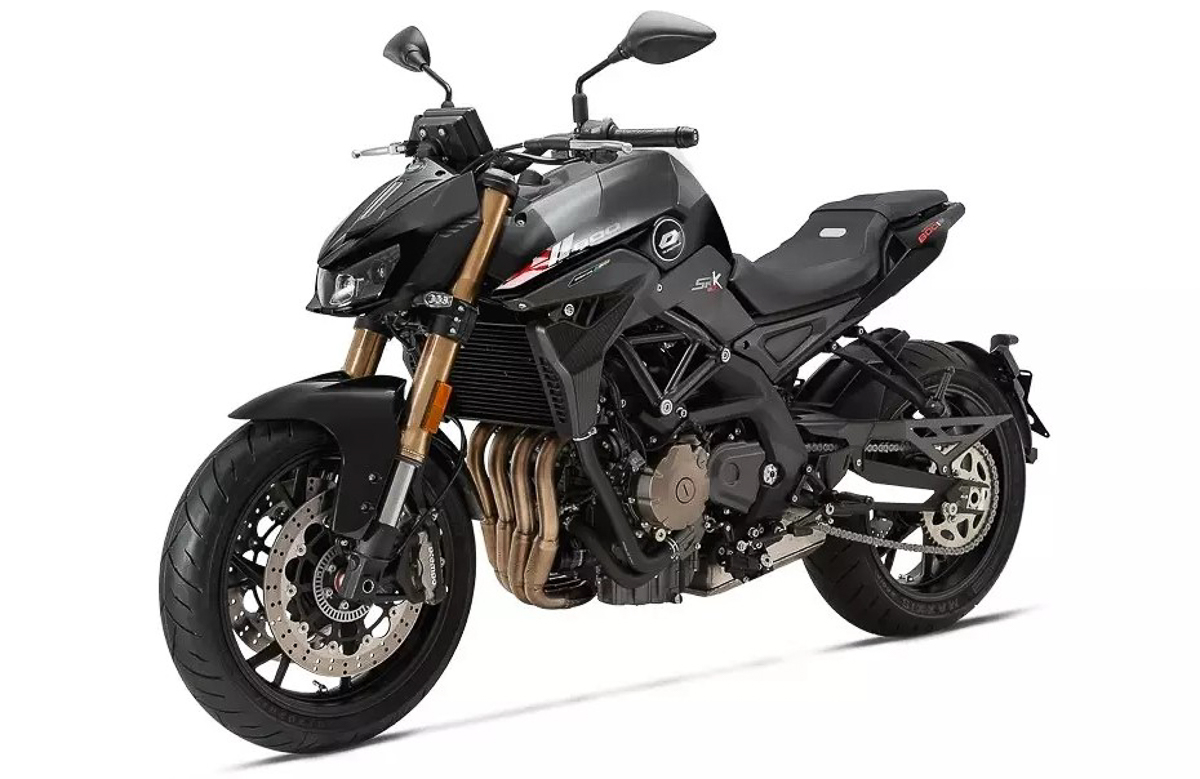 For now, there’s still no news on when or if this model will be made available outside of China. We’re probably guessing that it might start popping up once all this COVID-19 pandemic dies down. In the meantime, do keep with the ‘new norm’ of social distancing and proper hygiene.