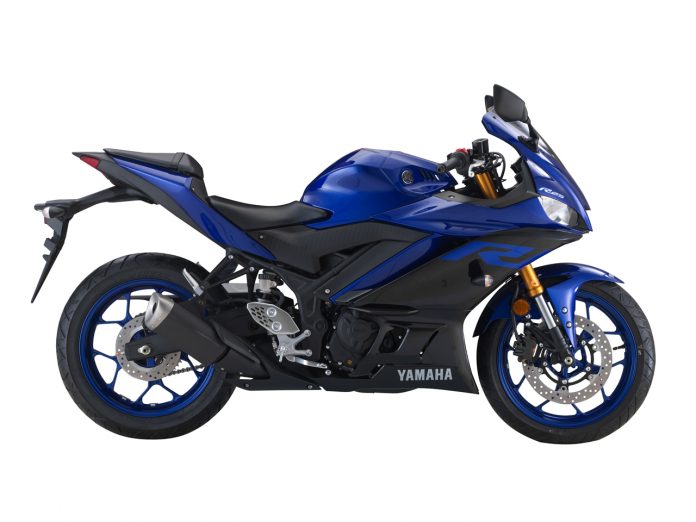 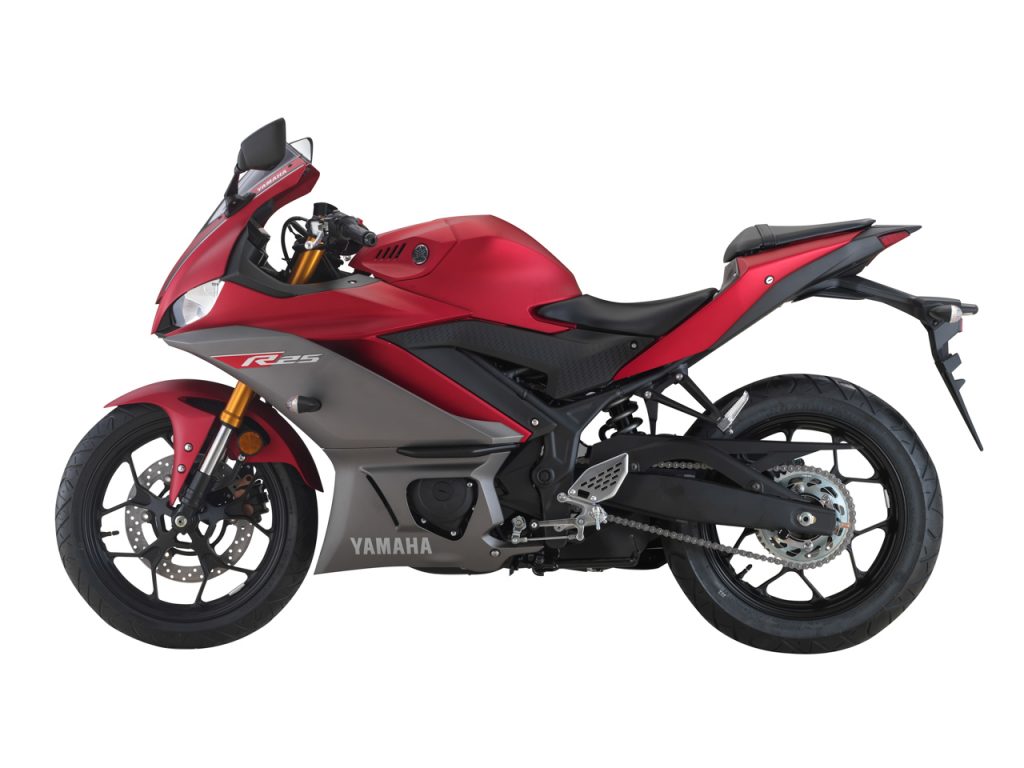 The first-generation YZF-R25 (R25) found popular standing among many Malaysian motorcyclists. Sales was kept going despite being in the market since 2015. HLYM sold thousands of R25s since its introduction. 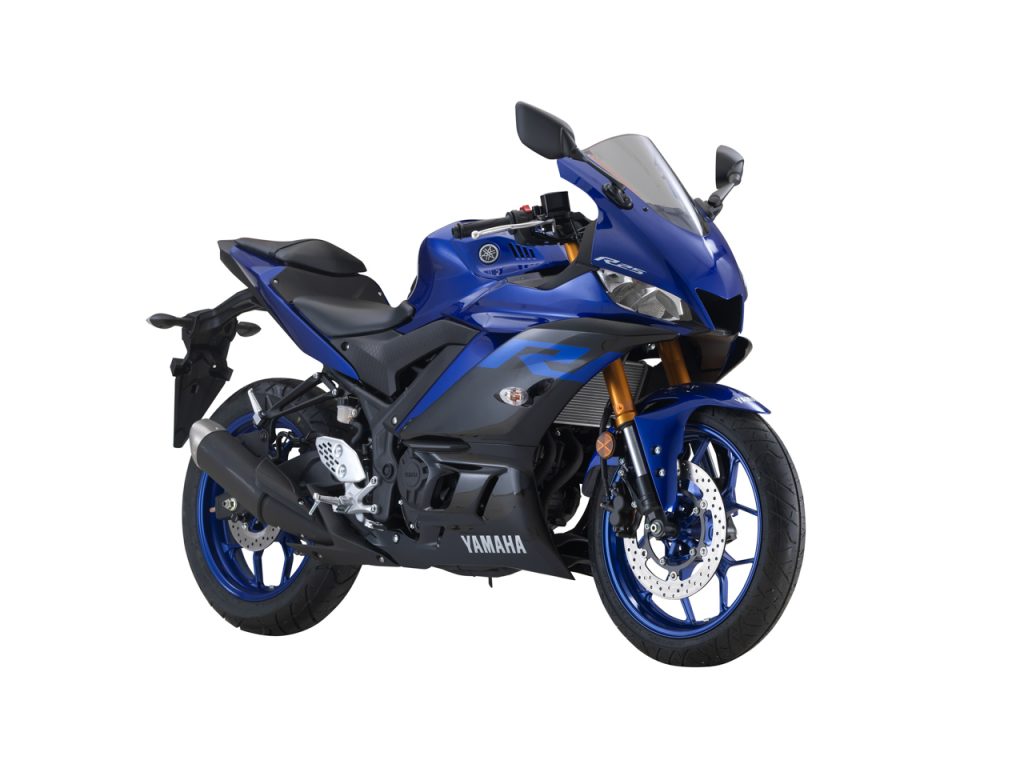 That is why there are many R25 owner clubs in Malaysia. In fact, thousands will show up for official convoys, including the annual ride to the Malaysian MotoGP. 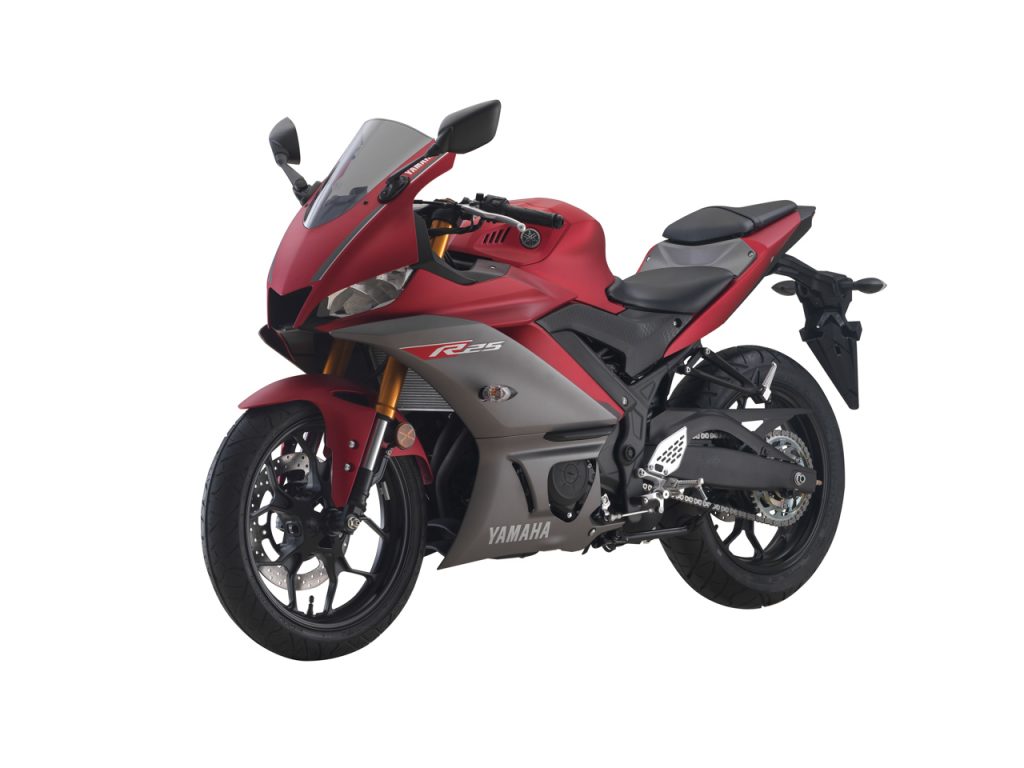 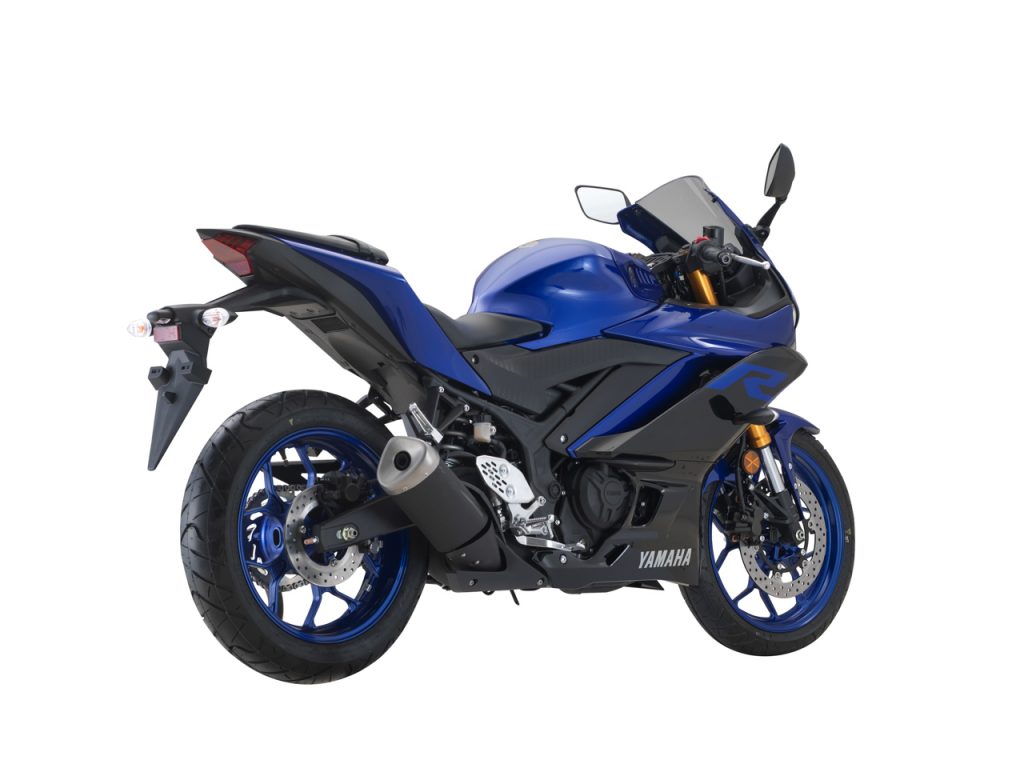 However, the engine and frame remain unchanged, although the 2019 model features upside-down forks.

Yamaha claims the new R25 gets an 8 km/h increase in top speed. 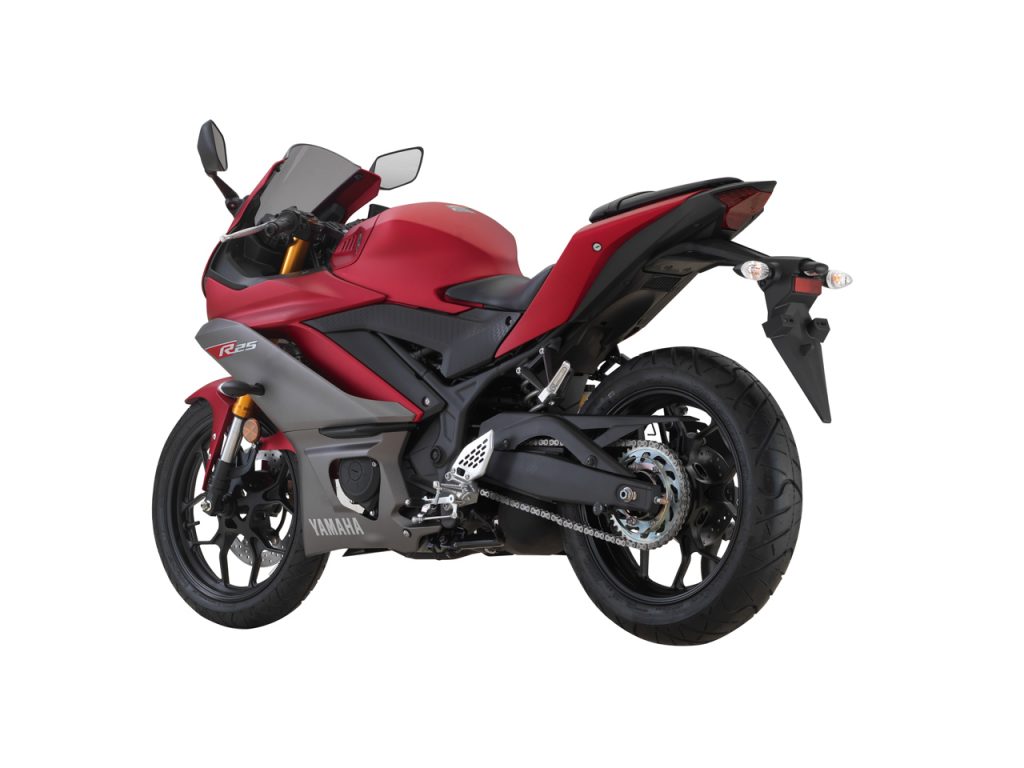 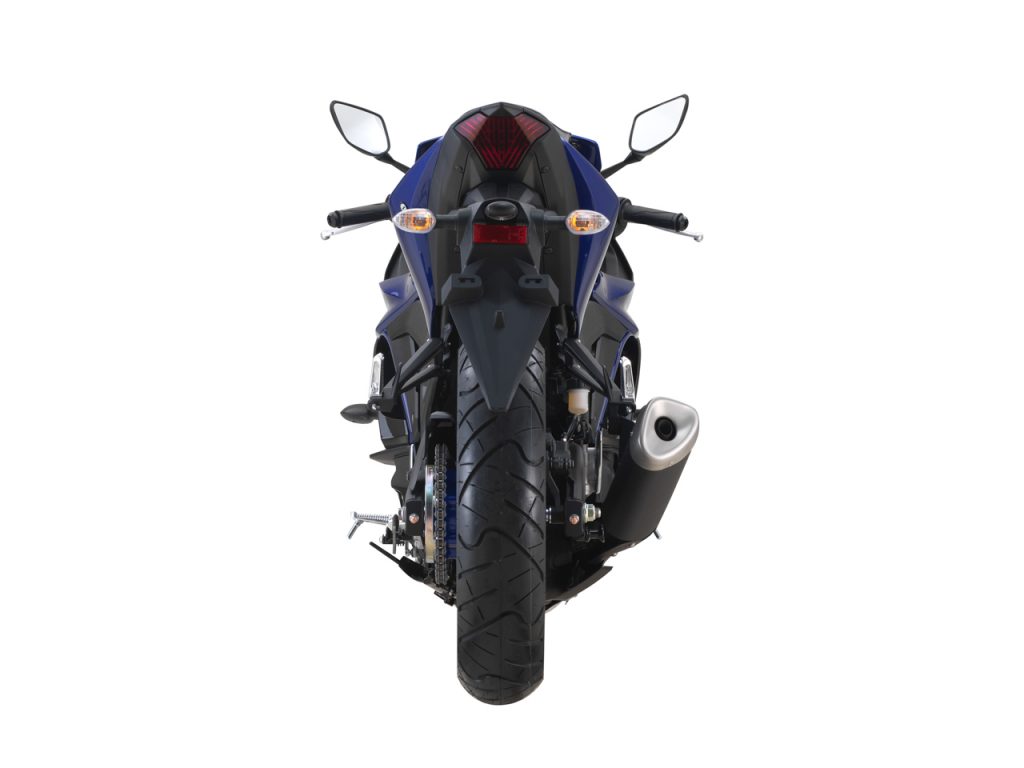 HLYM will announce the 2019 Yamaha YZF-R25’s price at a later date. It is offered in two colours: Metallic Blue and a new Matt Red.

The bike was launched at HLYM’s annual Dealer Conference in Genting Highlands. 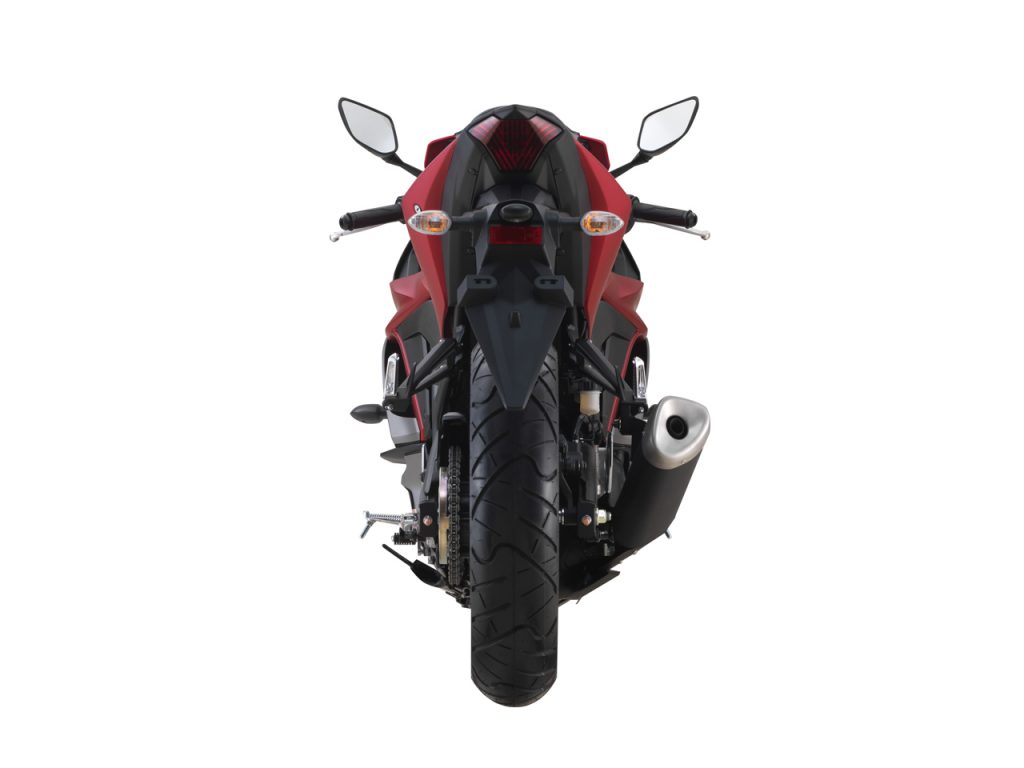