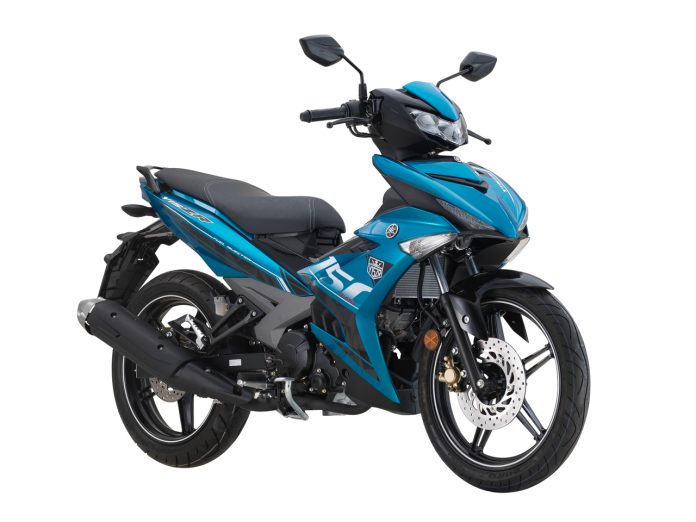 The 2019 Yamaha Y15ZR v2 was launched yesterday after much speculation and anticipation.

The launch continues the timeline of the hotly popular model. Yamaha calls the v2 (for Version 2) the “King of the Streets.” It is hard to argue with the tag as its predecessor was ubiquitous and seen on the streets everywhere in Malaysia.

It will be available from authorized Yamaha dealers nationwide from mid-April 2019. Customers will also receive a free exclusive Yamaha disc brake lock worth RM 100, and complete with reminder wire.

The Y15ZR v2 was launched at Round 1 of the 2019 PETRONAS AAM Malaysia Cub Prix Championship in Jasin, Melaka. It’s a fitting venue as the previous model was crowned the CP150 category champion in 2017 and 2018.