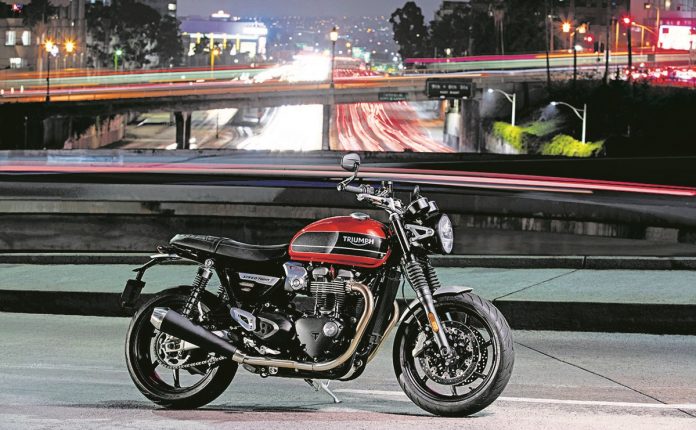 The 2019 Triumph Bonneville Speed Twin breaks cover after being first revealed to dealers during the Global Dealer Conference in October.

The 2019 Bonneville Speed Twin is inspired by the original 1937 Speed Twin – Triumph’s first high-performance parallel-Twin. As such, the new bike is an uprated Bonneville T120.

But it isn’t the case of just slapping on new parts on a T120. Its styling is from the new 2019 Street Twin, but the Speed Twin combines the practicality of the T120 and performance of the Thruxton R. 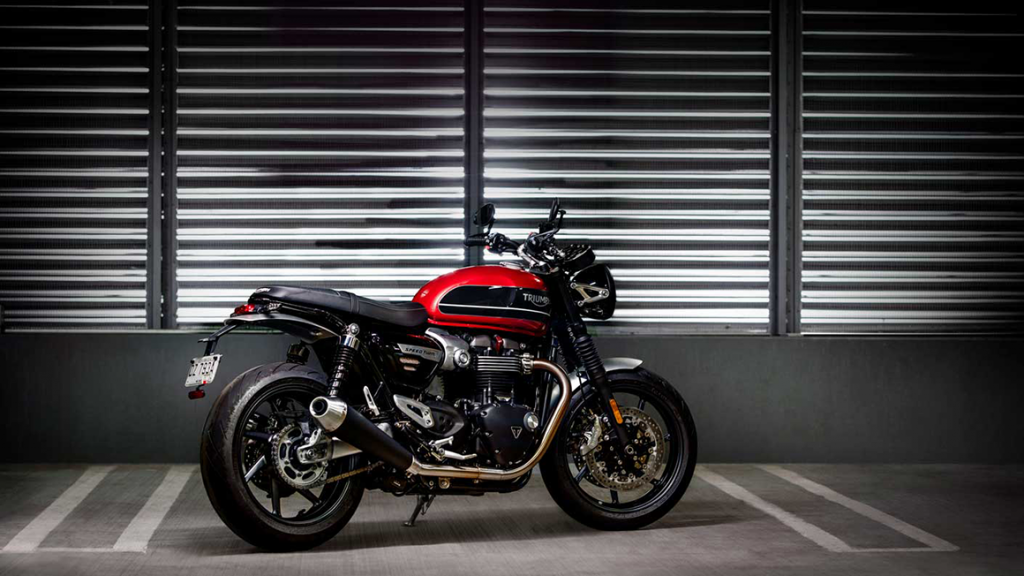 Triumph pays lots of attention towards how their bikes handle. Consequently, the Speed Twin receives a new frame which was based on the Thruxton R. The front is suspended by cartridge forks. The rear twin shocks are adjustable for preload. Wheels are lightweight 17-inch aluminium shod with Pirelli Rosso Corsa 3 tyres. Four-piston Brembo calipers take care of front braking.

Its seating position is more upright than the Thruxton, but sportier than the regular T120. The ergonomics may look aggressive, but the seat is only 807mm tall.

Powering the bike is the 1200cc High-Power (HP) engine but it has been updated, as well. Triumph revised the engine by adding a magnesium cam cover, new clutch and side cases. The updates yielded a 2.5kg weight saving. Overall, the Speed Twin is 10kg lighter than the Thruxton at 196kg, dry. 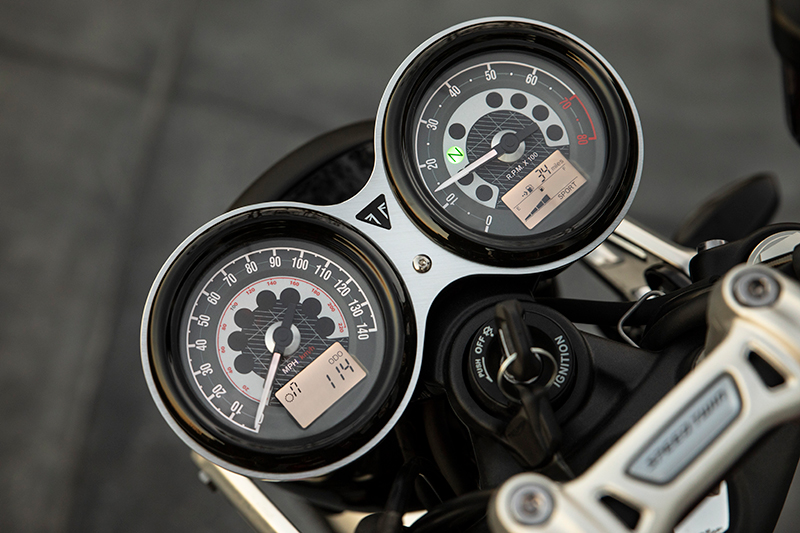 There is no pricing yet, so stay tuned!