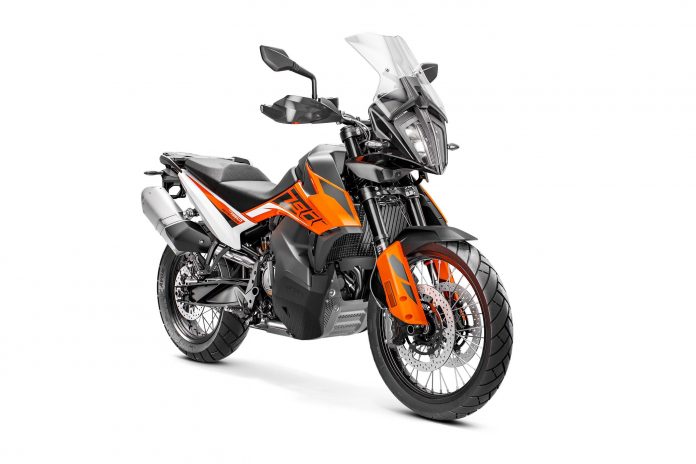 However, no one has ridden or reviewed the two new 790 Adventures as they are yet launched worldwide. But fear not, because BikesRepublic.com will be present to test ride both bikes during the International Media Launch in Morocco, courtesy of KTM Malaysia.

Till then, we can offer some introduction.

Both bikes use the same LC8c 799cc ultra-compact parallel-Twin as the 790 Duke. However, bearing the “Adventure” name means they are offroad capable, hence the different engine tune. Instead of the 103 bhp and 87 Nm in the Duke, the Adventure’s engine produces 94 bhp and 88 Nm. 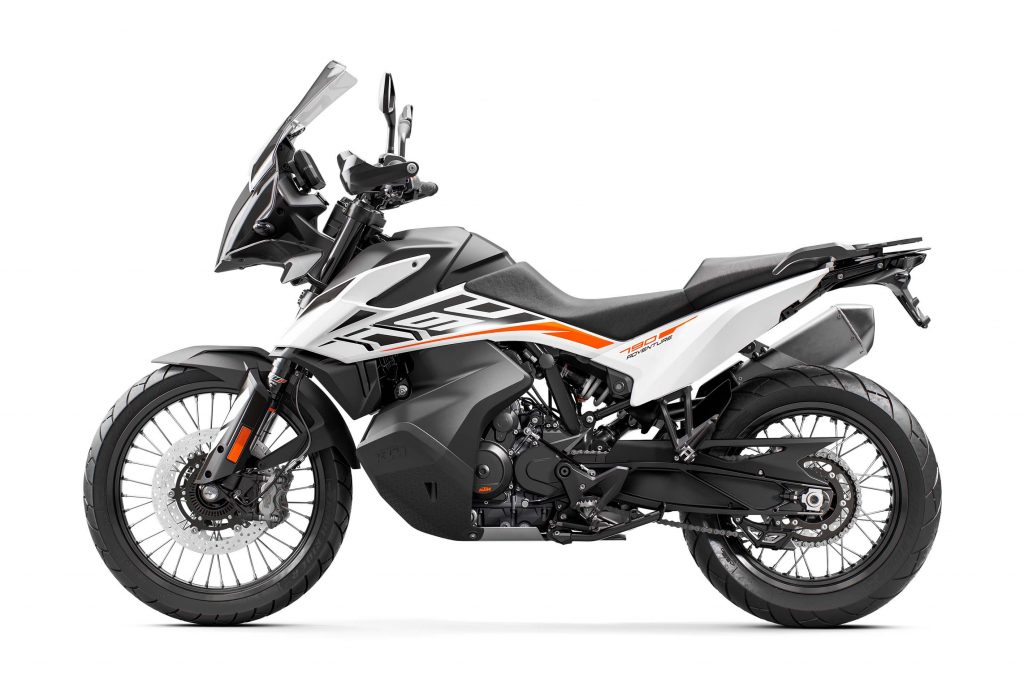 The forks are non-adjustable while the rear shock is adjustable for preload only. 21-inch front and 18-inch rear wheels are fitted with Avon Trailrider tyres.

Besides the suspension, it has a 20-litre fuel capacity. Instead of enlarging the fuel tank, the extra fuel is carried low in front of the engine. This way, the bike keeps its low centre of gravity. The “low” fuel tank is impact resistant.

The 790 Adventure R is a more off-road biased dual-sport motorcycle. Because of that, KTM it features longer-travel suspension. Moreover, it’s the only KTM 790 model to have fully-adjustable suspension. The rear shock is adjustable for spring preload for low- and high-speed compression and rebound damping. The forks, on the other hand, are adjustable for compression and rebound damping. 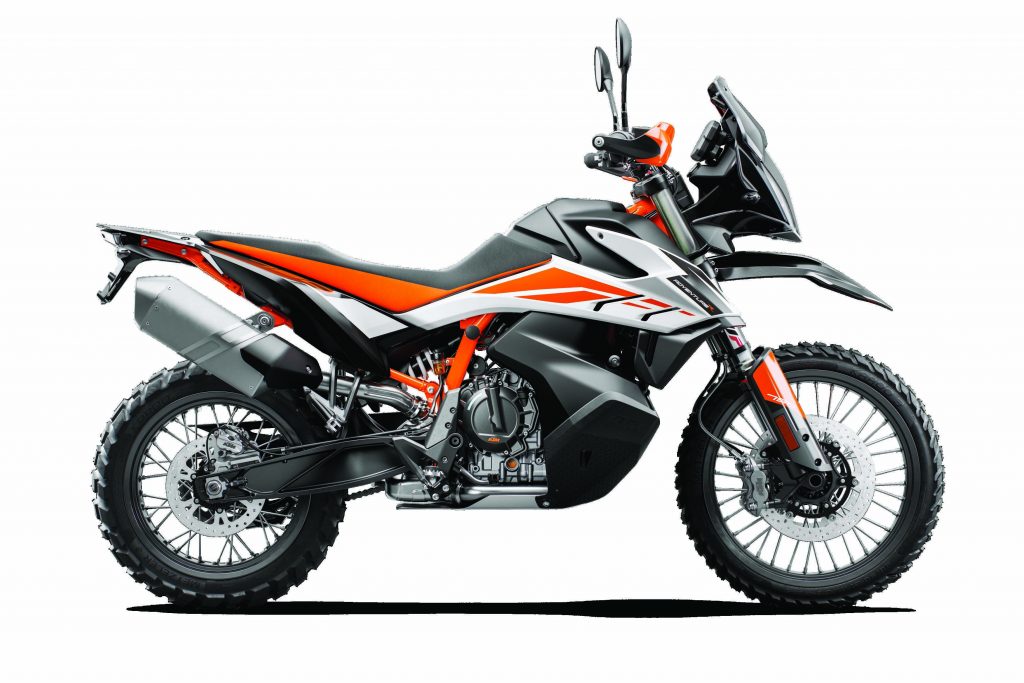 The 790 Adventure R’s suspension has 240 mm of travel on both ends. Consequently, the seat height goes up to 880 mm.

This model also uses 21-inch front and 18-inch rear wheels, but they are fitted with Metzeler Karoo 3 tyres.

Last but not least, the KTM 790 Adventure R also has a 20-litre fuel capacity and has the fuel tanks mounted like the Adventure.