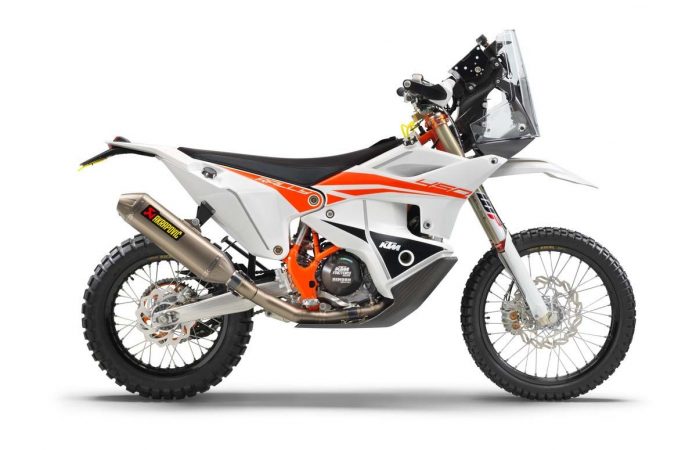 Want to ace the next Rimba Raid rally? Or want to take it all the way to The Dakar? Here’s the 2019 KTM 450 Rally Replica for you.

The 450 Rally Replica is built from the same bike which Matthias Walkner won on in the 2018 edition of the Dakar Rally. However, it is meant for privateers – racers without the bottomless budgets of factory teams.

The 2019 model has been redesigned from the contact patch up with a new chassis to improve mass centralisation. 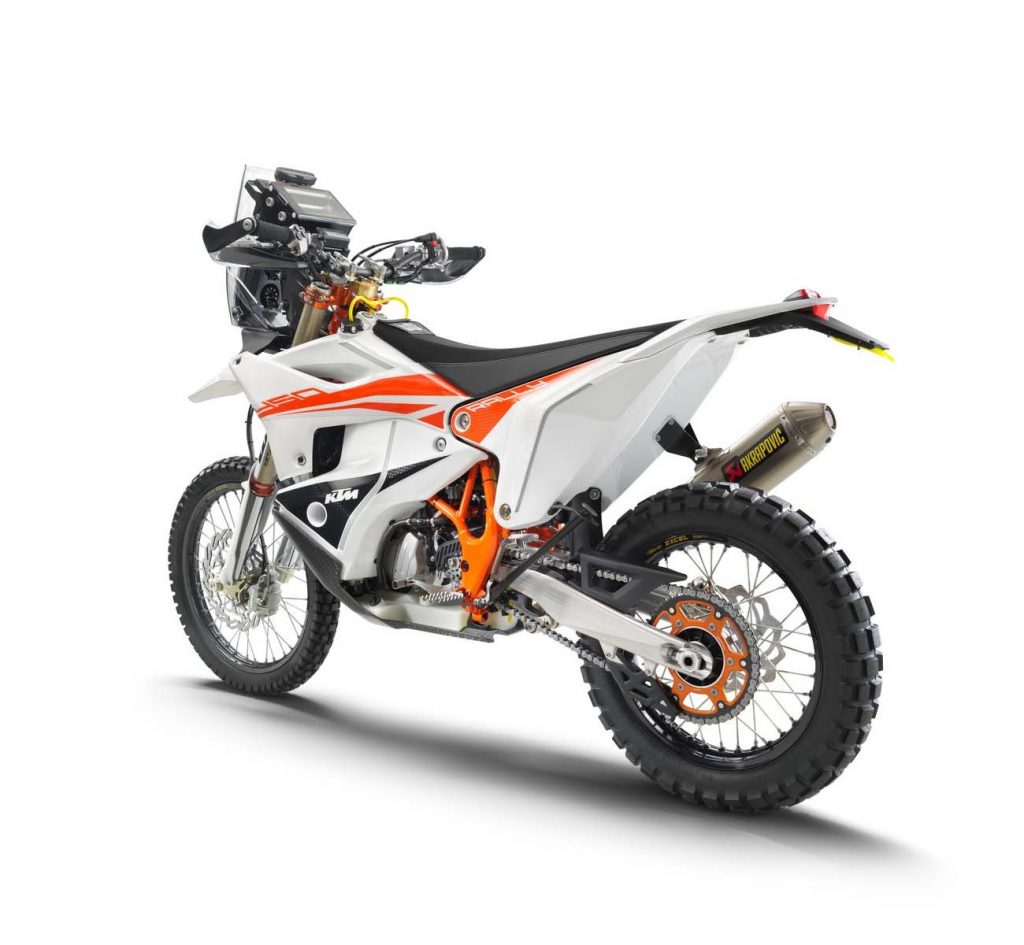 Additionally, the swingarm, shock linkage and shock, airbox, fuel tanks and seat are new. These items were also redesigned for the theme of mass centralization.

Just as with the Austrian manufacturer’s 2019 450 SX-F, the 450 Rally Replica’s cylinder head has been redesigned for extra power. The gearbox is also new, made to withstand the toughest conditions, according to KTM

As with all KTMs, the 450 Rally Replica is fitted with WP suspension. The front is suspended by WP XACT PRO 48mm forks with closed cartridge cone valve technology. Brakes are of course Brembo. 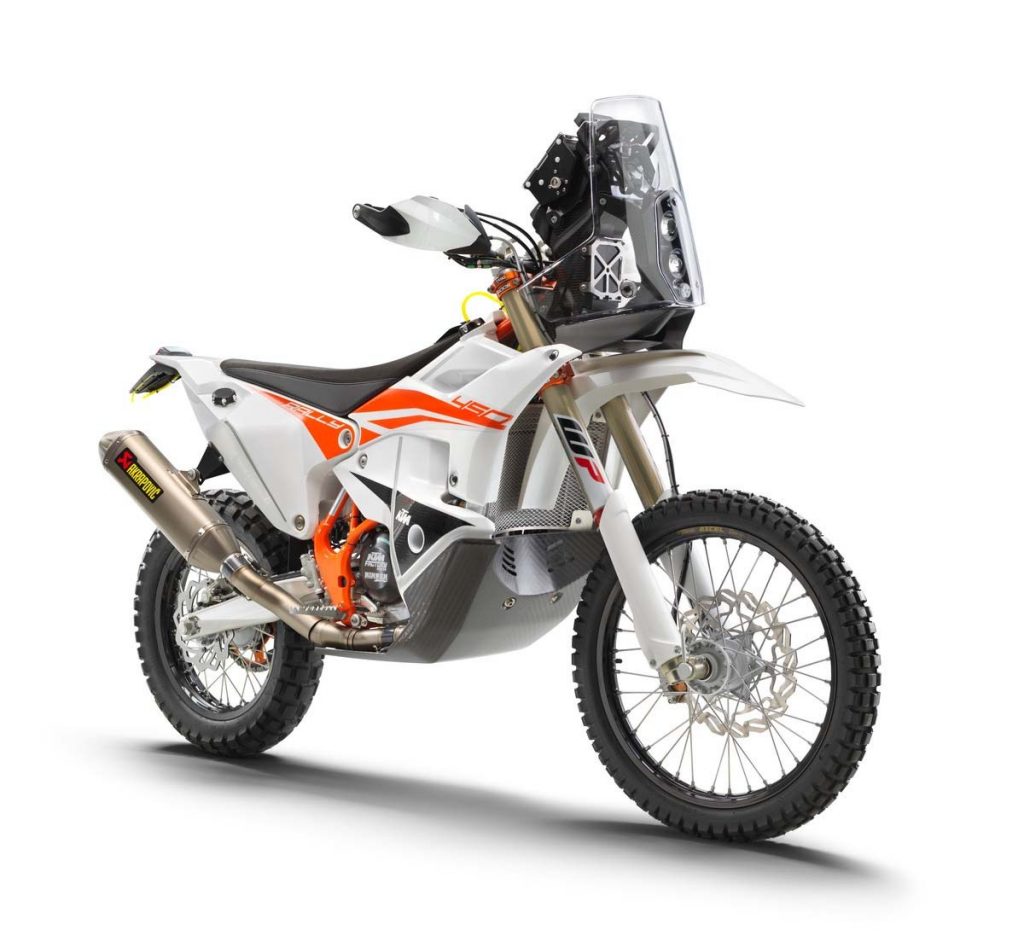 KTM says they will build the 2019 450 Rally Replica in small numbers – 75 – to be exact. But before you run off to KTM Malaysia to order one, every single unit has been pre-booked.