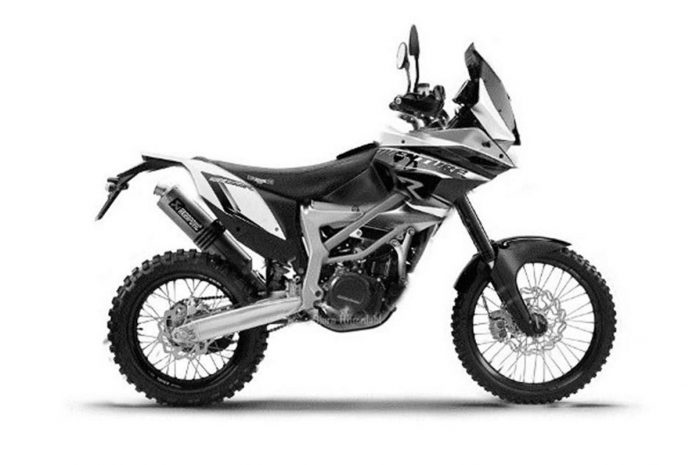 The world of adventure and dual-purpose riding has just got more interesting as KTM announced that their KTM 390 Adventure is set for debut as a 2019 model. Their entry-level adventure model will be sharing the same platform as its sport and naked siblings, the 390 Duke and RC390. 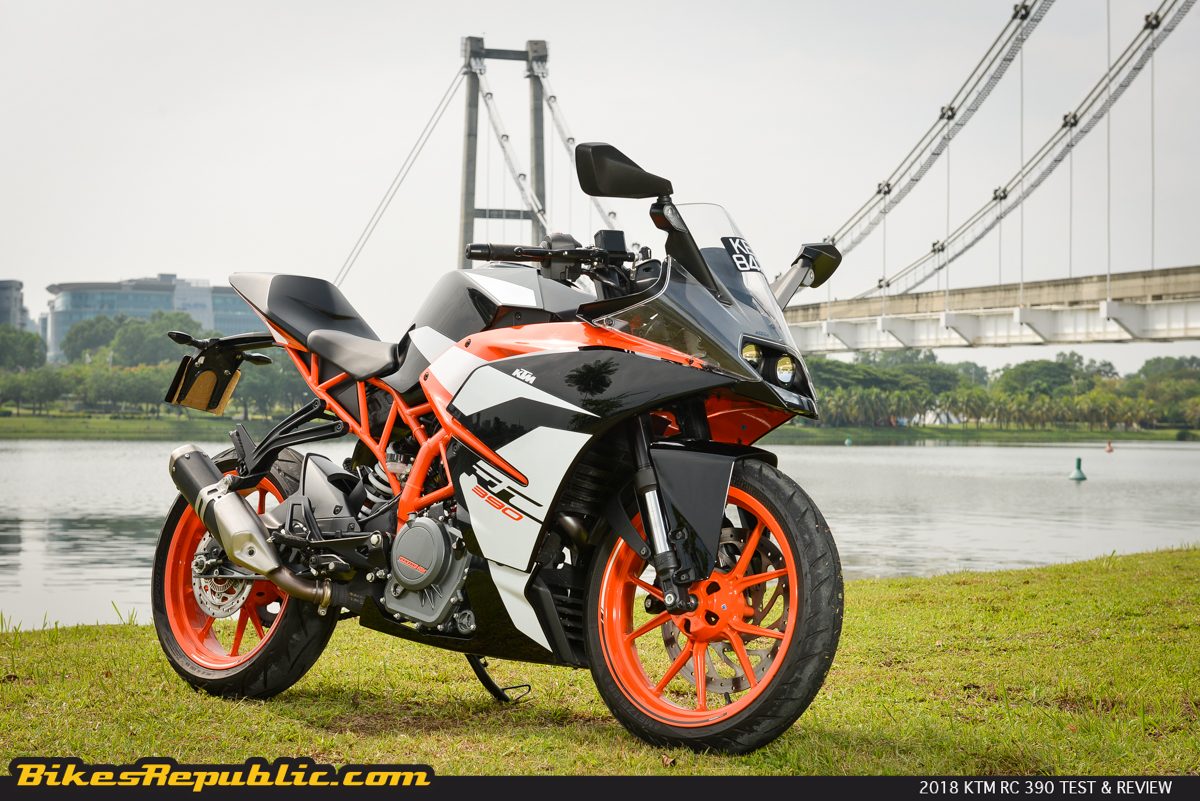 With more and more folks looking into smaller-displacement adventure bikes to fit the ever-growing demand, KTM decided that it would the right time to release such an option for the masses. Considering their huge success especially their 390 series, it’s not a surprise to extend that line-up with an ADV variant to make things even more interesting. 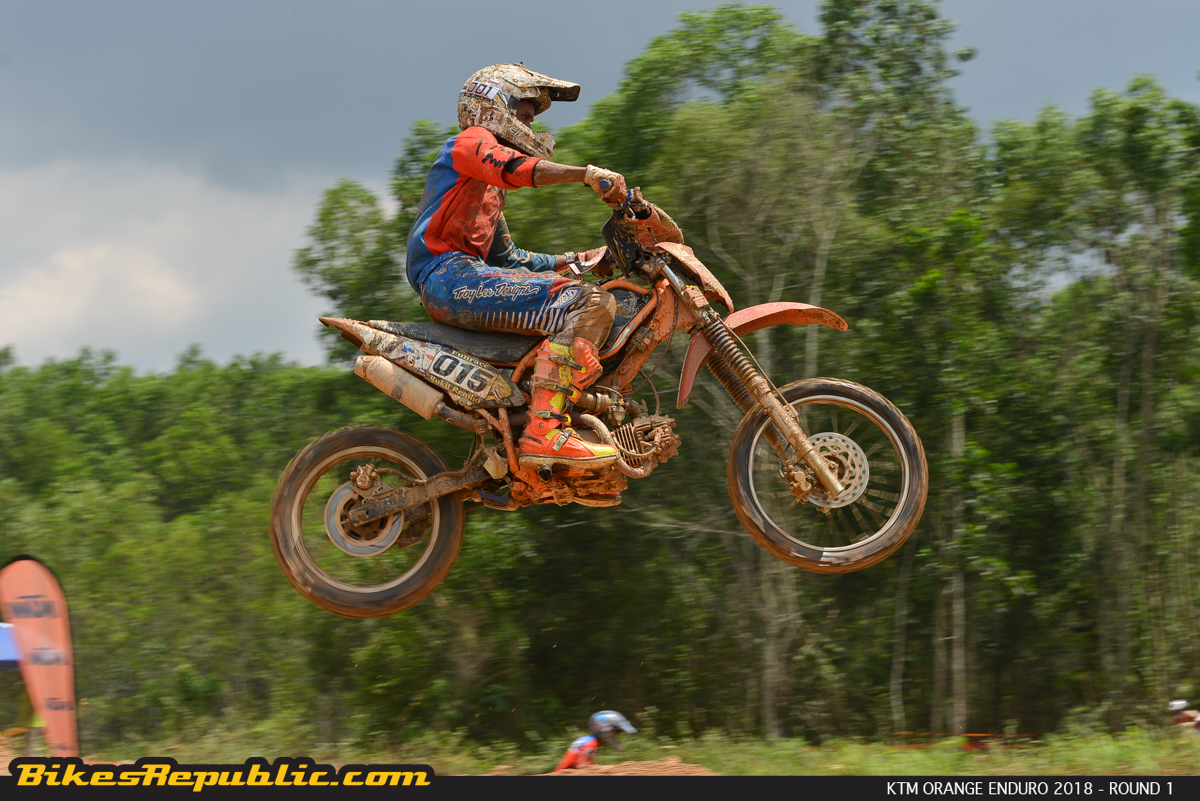 According to Bajaj SVP and KTM India boss Amit Nandi, “With the 390 Adventure, we would be making our long-awaited entry into the niche premium dual-sport segment which is a very apt segment for Indian roads.” 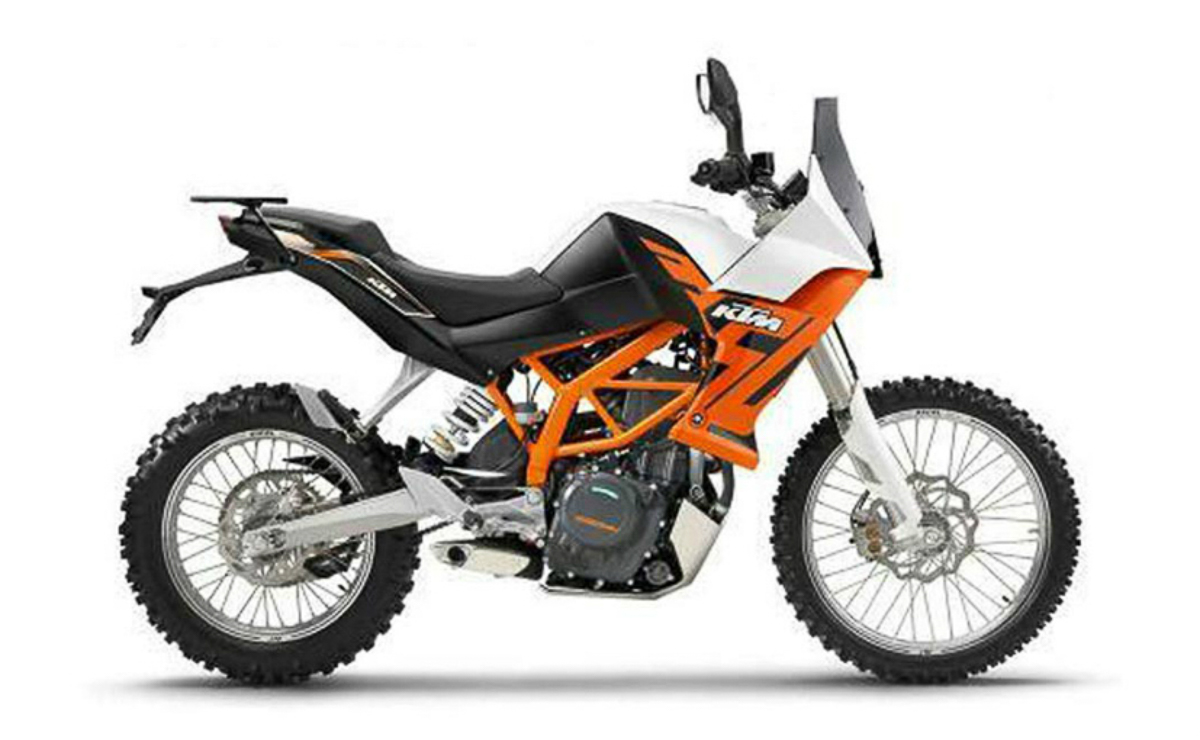 The KTM 390 Adventure has been in the works for a number of years with several spy shots being published. Judging from KTM’s development as well as their major role in the world of off-road, it won’t be a surprise if the new 390 Adventure can handle hardcore off-road riding.

Compared to other available models in this segment like the Kawasaki Versys-X 250, BMW G 310 GS, and Royal Enfield Himalayan 400, KTM really has to develop the new 390 Adventure to be something more on the premium spectrum in terms of specifications in order to be ahead of the game. 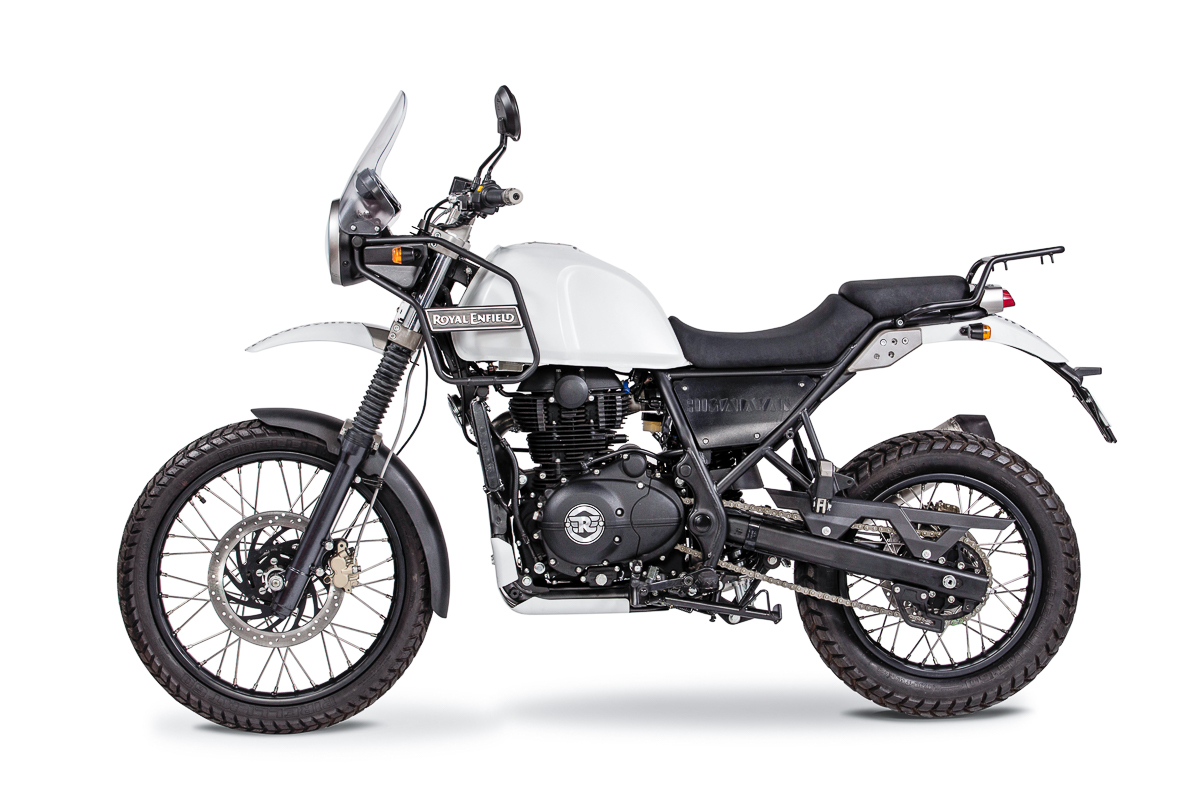 Other than its 373cc single-cylinder engine with 44hp and 37Nm of torque, things like long-travel suspension, updated traction control, and knobby tyres are expected to come along with this particular machine. To make things even more interesting, we assume that they might throw in their beautiful TFT screen into the package like the 1290 Super Adventure and 390 Duke. 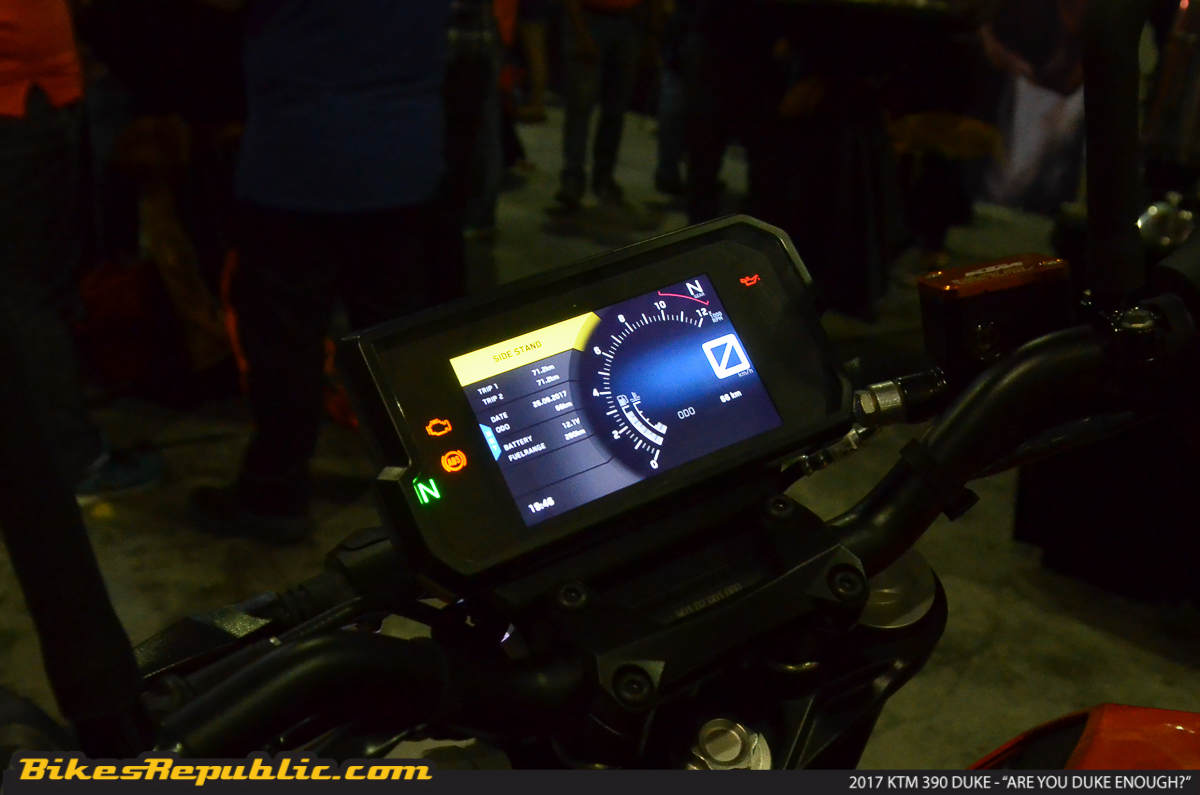 Based on our calculations, we might be able to see the new 2019 KTM 390 Adventure making its official debut at the end of the year during EICMA 2018 in Milan, Italy. Stay tuned to Bikes Republic for more updates.