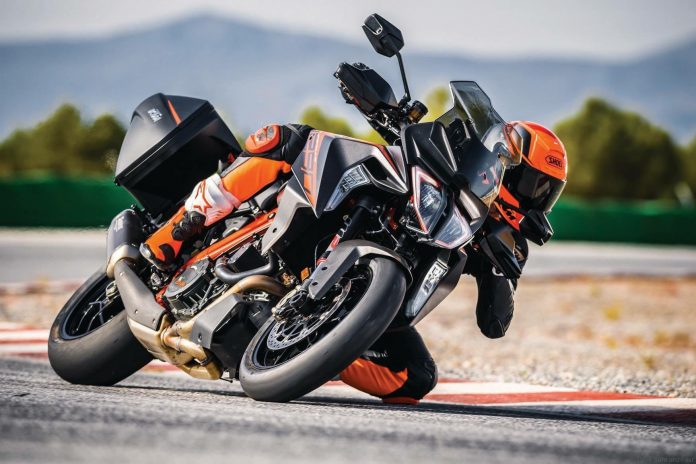 First introduced in 2016 before the advent of the 1290 Super Adventure S and R, the previous GT was “old tech.” Indeed, the 2016 model didn’t have a TFT screen and the LC8 engine was based on the older 1290 Super Duke R, although it did have excellent WP Semi-Active electronic suspension.

The 1301cc 75o V-Twin engine has been revised to produce 175 bhp by using new resonator chambers, titanium inlet valves and engine mapping. There is now Track riding mode in addition to Tour, Sport and Rain. 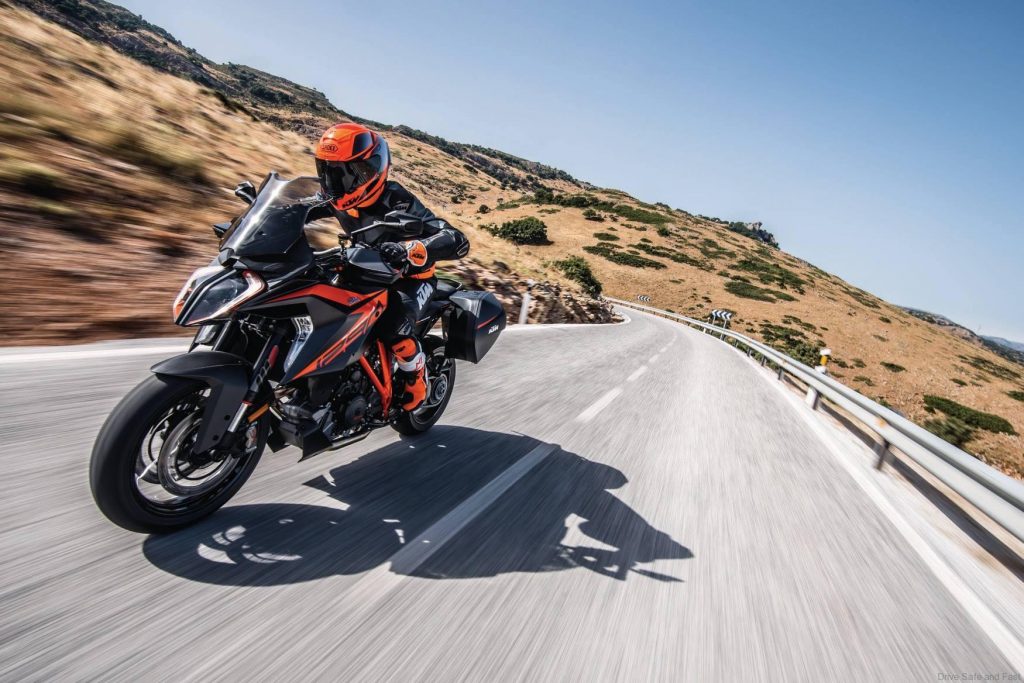 The traction control system is now lean angle sensitive, while the quickshifter has been upgraded to Quickshifter+.

There is now a 6.5” TFT screen which displays all the needed data. It is also possible to operate it with just one hand.

The biggest cosmetic update is to the front of the bike, with the signature split LED headlamp and taller windscreen.

The smartphone connectivity feature KTM My Ride is still offered as an option. 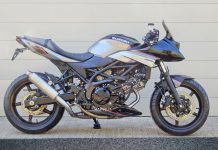 Convert your Suzuki SV650 into a baby Katana with this kit