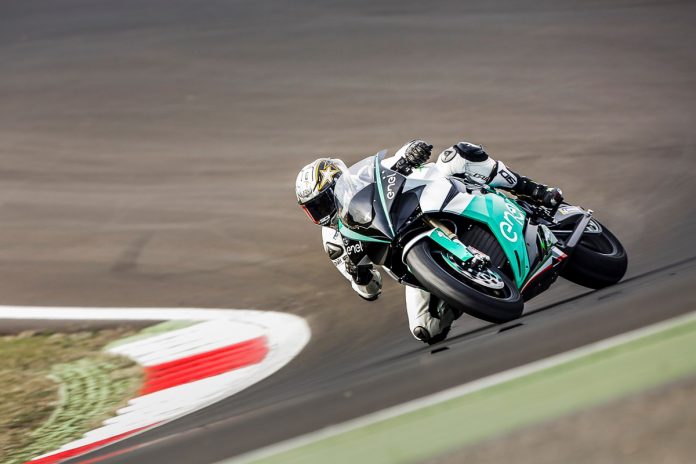 Next year’s MotoE championship is the inaugural international electric motorcycle racing competition. It is set up in view of electric vehicle rulings in the coming two decades.