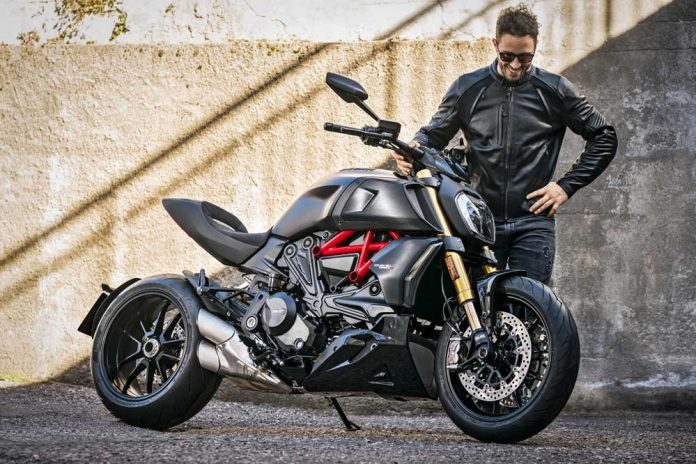 The first 2019 Ducati Diavel 1260 has rolled off the production line in Bologna, Italy. It was greeted at the entire factory with a toast and official speech by CEO Claudio Domenicali.

The Diavel 1260 was just unveiled last year and it will be delivered to the first customers by February.

It is the second generation Diavel. Ducati claims it is now more comfortable for the rider and passenger alike, besides being designed for “mixed roads.” The main highlight is the 1262cc Testastretta DVT 90oV-twin engine which it shares with the Multistrada 1260. It produces 159 bhp at 9,500 RPM and 129 Nm of torque at 7,500 RPM. The DVT (Desmodromic Variable Timing) gives the engine smooth and predictable power throughout its rev range. 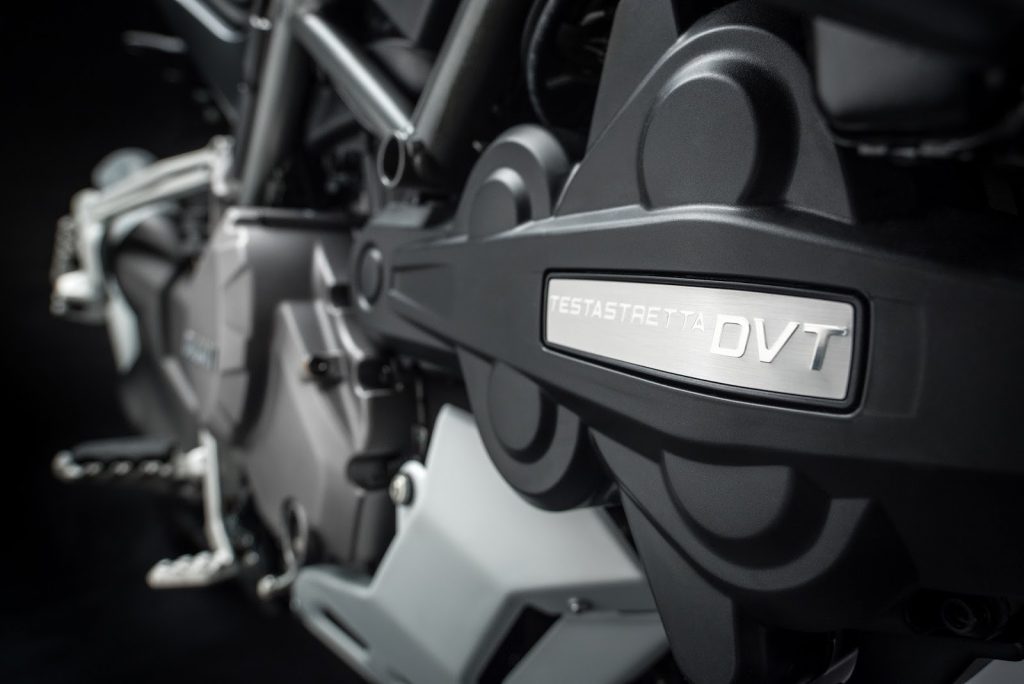 Apart from DVT, Ducati has also equipped the bike with an Inertial Measurement Unit (IMU). The component enables the addition of lean sensitive traction control and cornering ABS.

As per Ducati’s tradition, the 2019 Diavel 1260 is offered in both standard and “S” model trims. The higher-spec’ed Diavel 1260S model features Öhlins suspension and Quick Shift Evo for up- and downshifts. 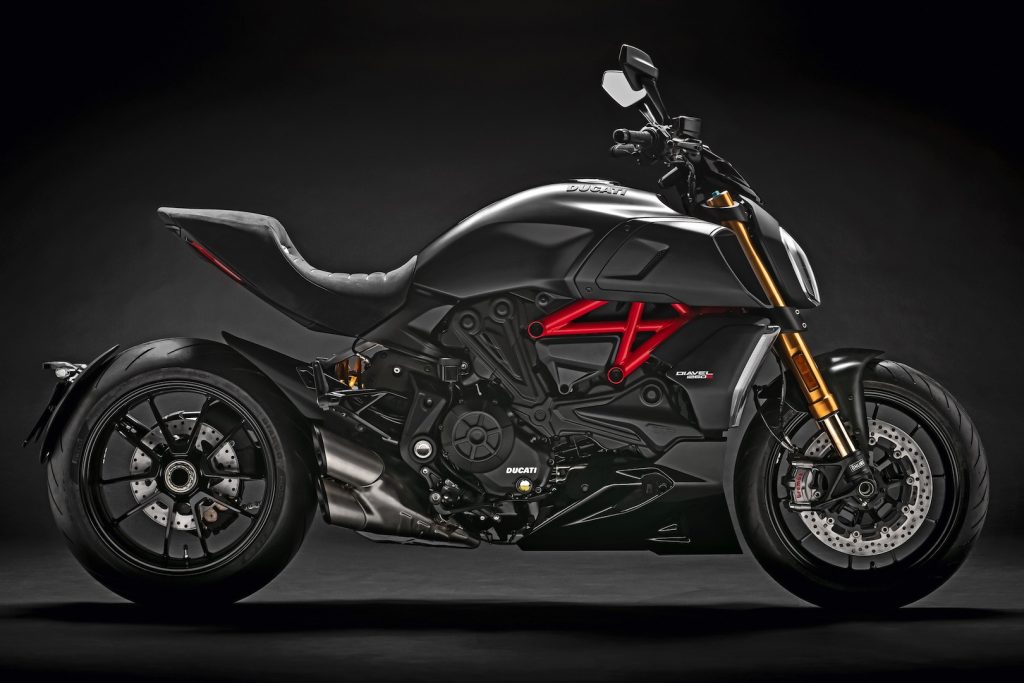