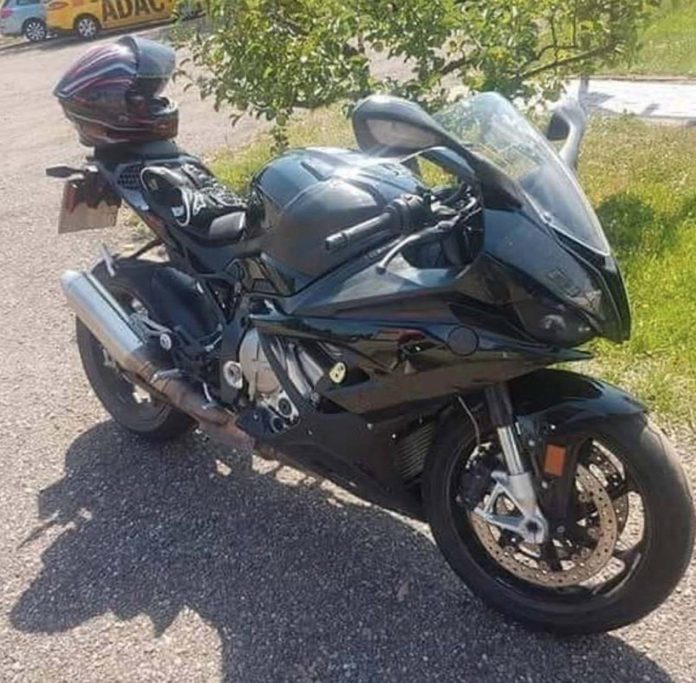 There have been many speculations, as usual, plus a patent filing which was leaked but a Spanish BMW Motorrad dealer caught sight of the prototype undergoing road tests.

Referring to the photos, the design has definitely undergone some changes but still retains some of the S 1000 RR’s defining features.

The central air intake, “split” fairing panel, seats and fork bottoms are the dead giveaways of the old bike, but new are the symmetrical headlamps, front turnsignals that are integrated into the rearview mirrors.

The new engine is reported to produce 210 bhp but the biggest change is the counter-rotating crankshaft. There is also a possibility of variable valve timing on the cards.

There are also rumblings of the 2019 S 1000 RR with different options and trims for different needs. It is a good call, in our opinion, as not all riders are track riders and may not access every single function a bike provides. It represents some cost savings for them, too.

However, if the leaked photos caused a sensation, BMW Motorrad has also released a teaser video, “promising” to unveil the new bike at the EICMA show at Milan, Italy in November.