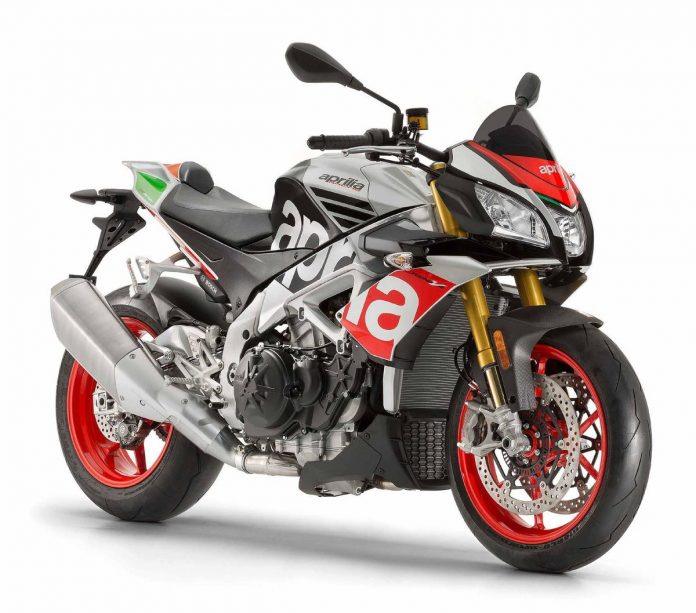 Updates to the 2019 Aprilia Tuono V4 1100 Factory was released last year alongside with the 2019 RS4 RR, from which the former is based on.

We’ve covered it before, but more details have emerged since over the upgrades the Tuono V4 1100 received.

The Ösuspension is the latest in electronic suspension evolution. It not only performs the preset duties of semi-active suspensions of the past, but the rider could tune it to achieve different objectives. 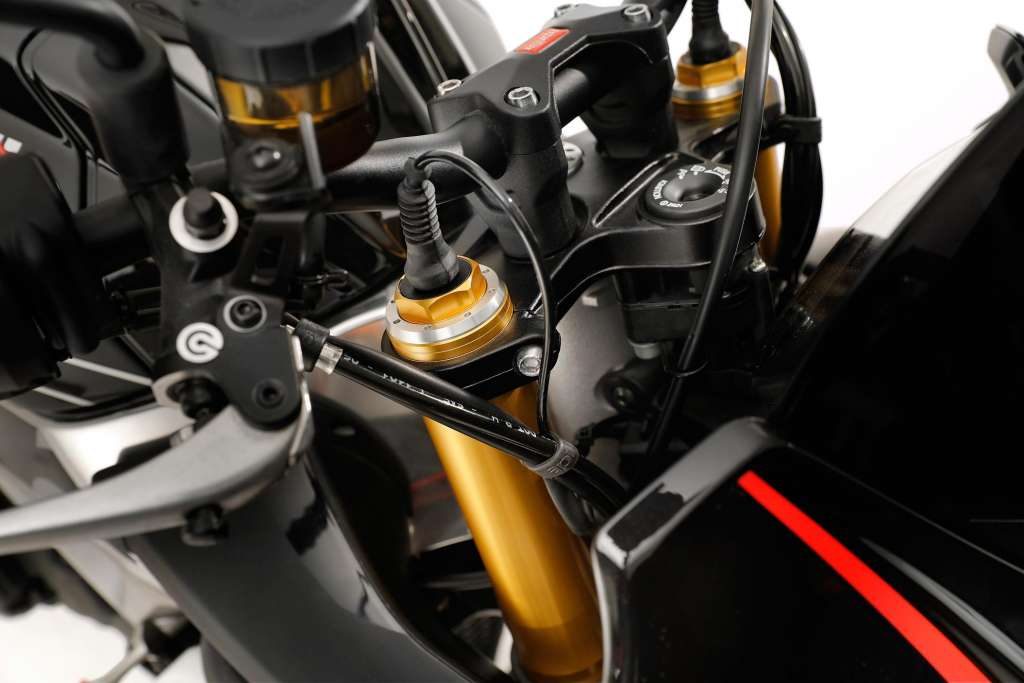 The Objective Based Tuning Interface allows you to tune, for example: 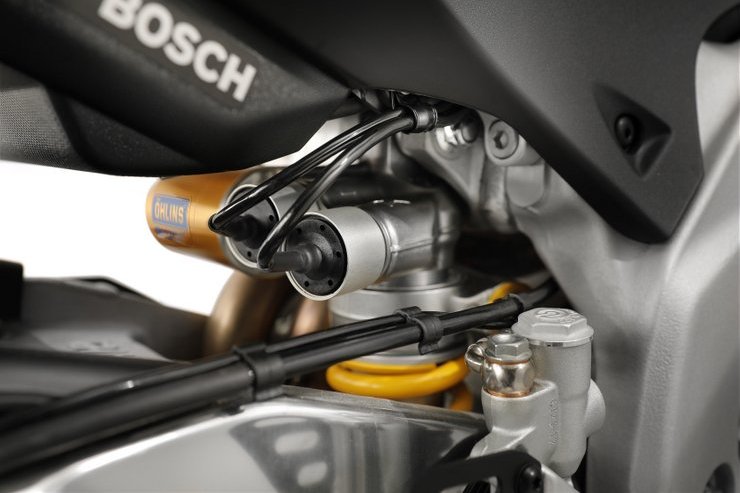 The rider can switch the system to manual mode. The suspension will then react accordingly to the present modes – Track, Sport, Road – selected by the rider.

This system was first seen on the Ducati Panigale V4 and V4 S.

Unfortunately, the Tuono V4 has always flown under the radar when it comes to naked sportbikes for some reason. That’s a real shame because it offers the raw performance that most bikes have damped out these days. Even the much-vaunted beast – the KTM 1290 Super Duke R – has mellowed, but not the Tuono. And we haven’t started on the V4 soundtrack yet! 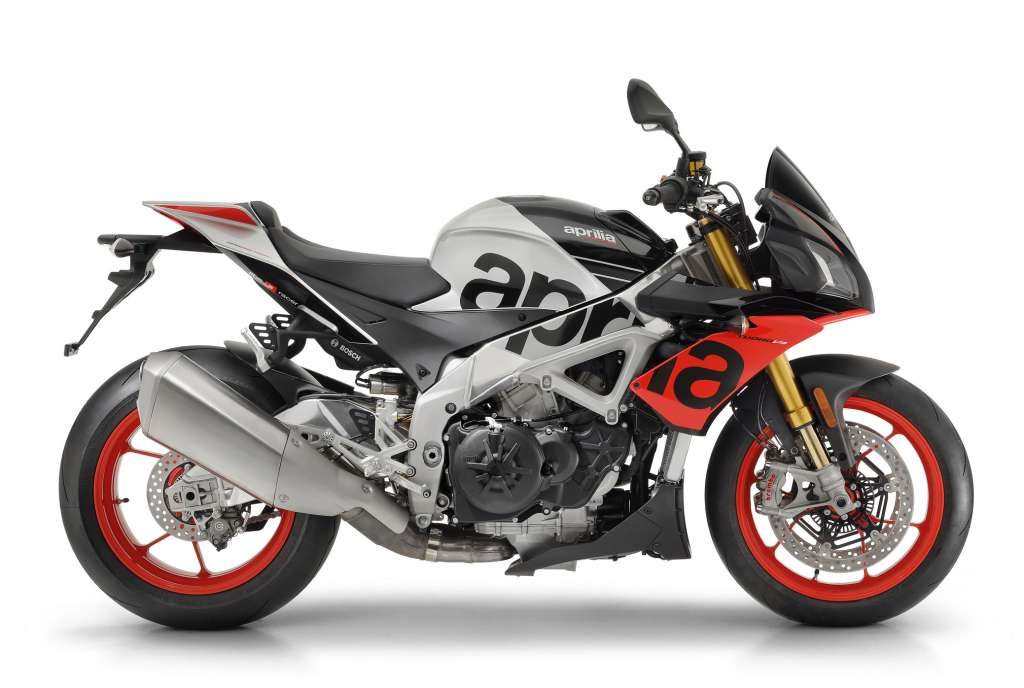 This bike is the very essence of why we love bikes in the first place. In other words, that ability to leave everything behind including supercars without needing to sell both your kidneys.

When will it arrive it Malaysia? Soon, hopefully!