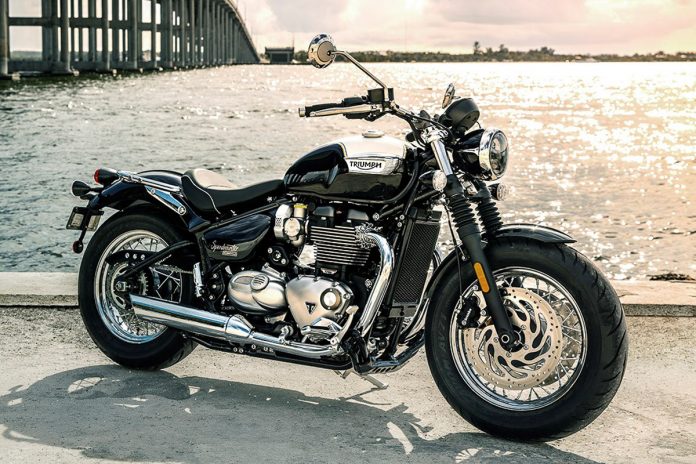 The modern classic cruiser uses a similar frame found in their Bobber and powered by their T120’s 1,200cc parallel-twin high-torque engine.

The 50s-inspired Speedmaster produces 76hp and 106Nm of torque with other modern features such as cruise control, ride-by-wire throttle, selectable riding modes, ABS, traction control and many more. 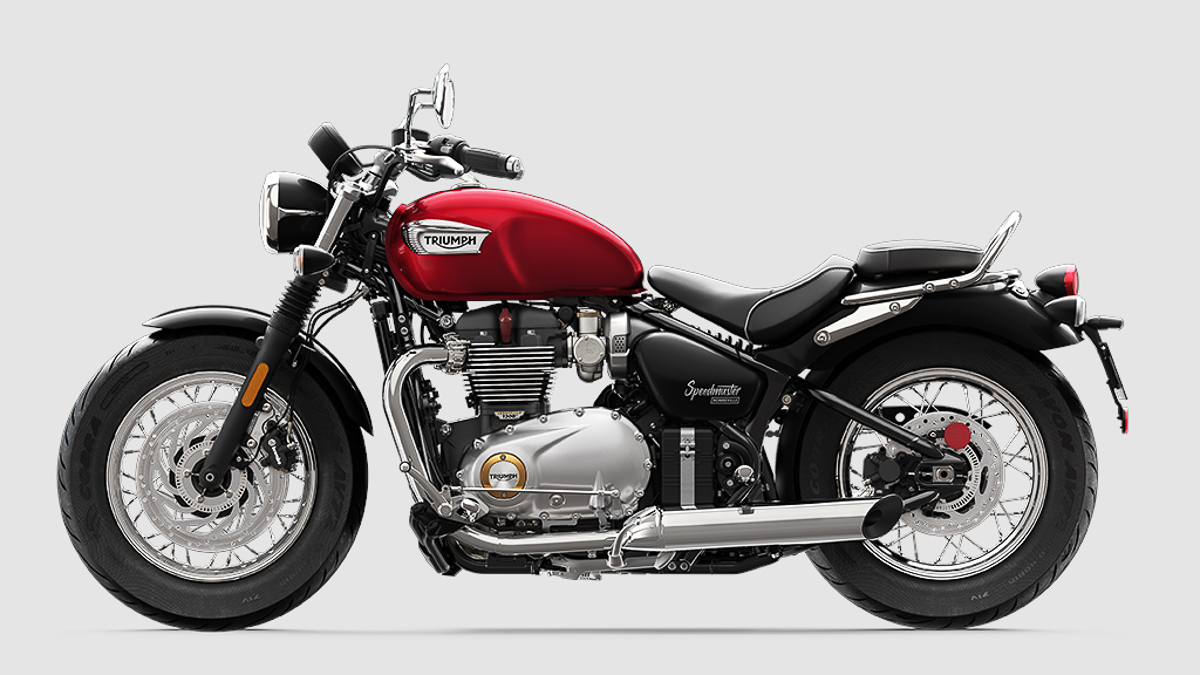 Triumph Motorcycles has just unveiled their latest 2018 Triumph Bonneville Speedmaster yesterday. The rebirth of the Speedmaster model which was first launched back in 2002 has gone through quite an evolution specially planned for its return into the modern classic world. 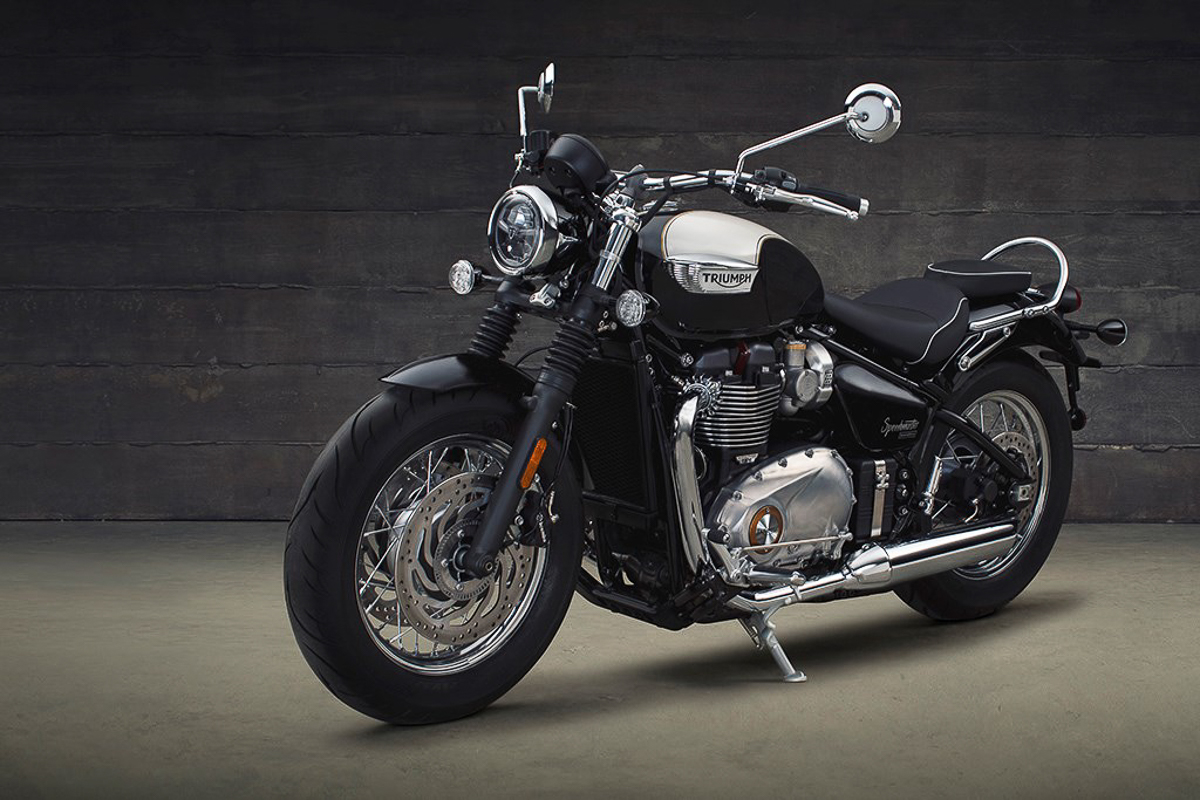 The all-new Bonneville Speedmaster is based on a similar frame as the Bobber which gives it a very sleek and modern appearance. Housed within the said frame is a 1,200cc parallel-twin high-torque engine similar to the one found on the T120 but with a few updates and setups that are unique to the Speedmaster.

Producing around 76hp at 6,100rpm and a high 106Nm of torque upon hitting 4,000rpm, the 2018 Speedmaster can probably carve the mountain roads even with its overall weight of 245.5kg. The handling is further improved with a 41mm KYB front fork and a preload-adjustable rear monoshock. 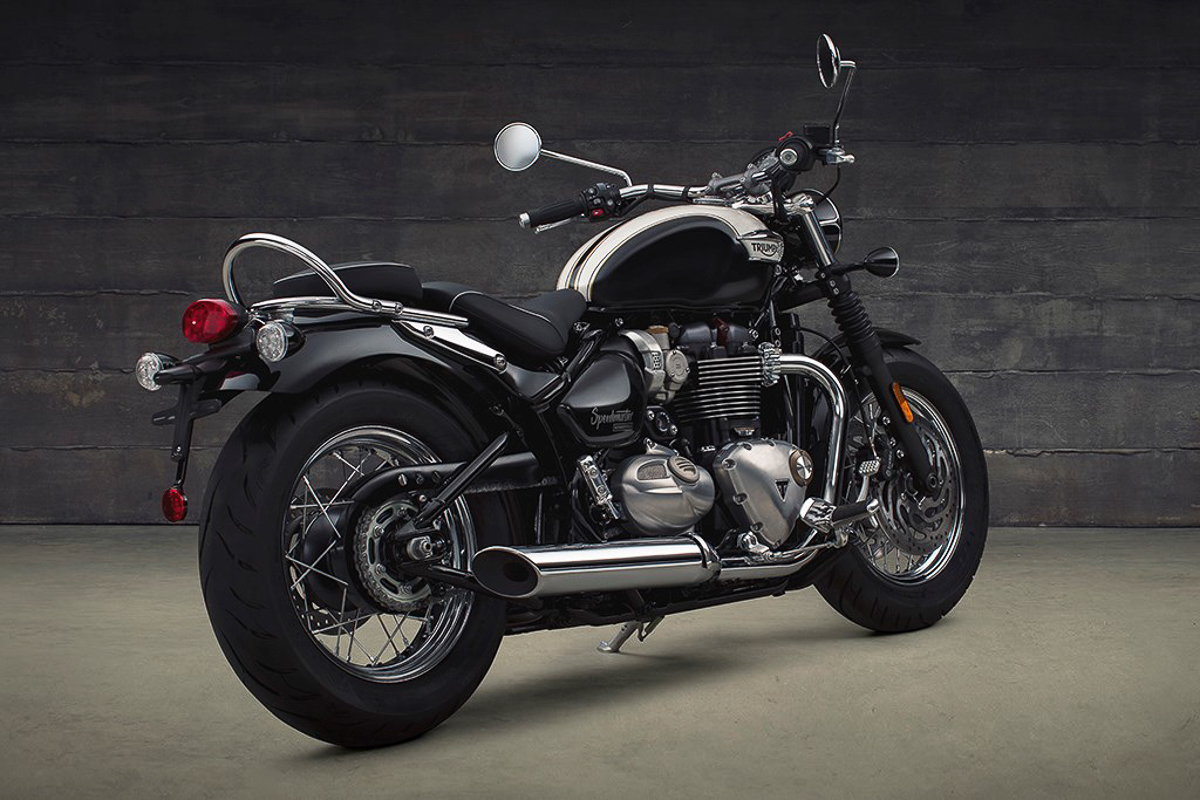 Stopping power comes in the form of a front twin 310mm disc with a pair of two-piston Brembo calipers mounted on the Speedmaster’s 16-inch wheel whereas a single 255mm disc with a single-piston Nissin caliper takes care of the rear. 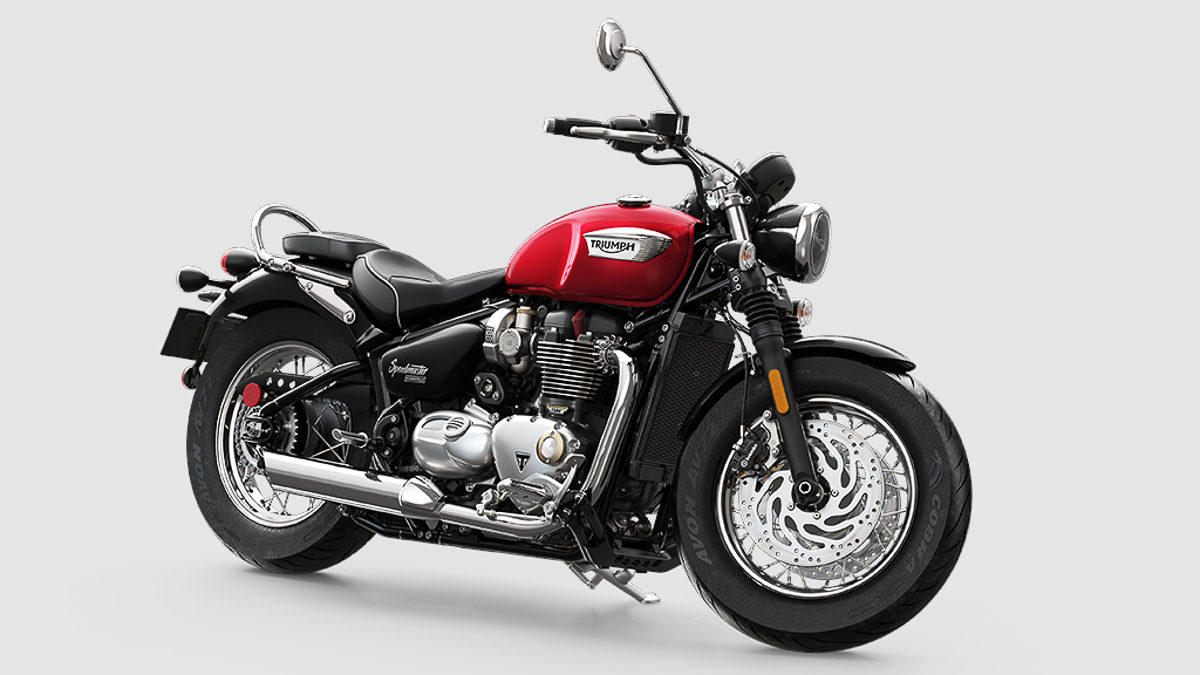 Unlike the Bobber, the Speedmaster has been fitted with a rear subframe that allows for a pillion rider to join in the fun. Inspired by the classic Americana appeal from the late 50s and early 50s, the new Speedmaster is all about smooth lines and laid-back persona. 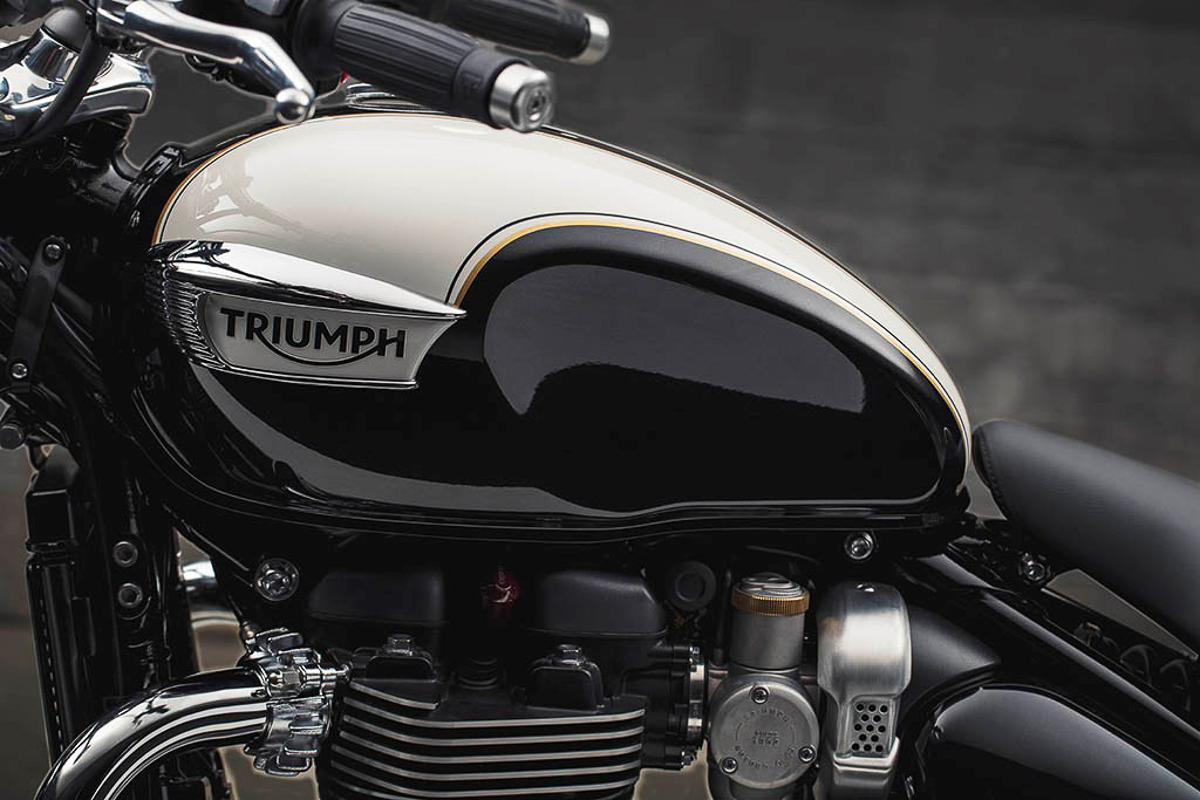 The Speedmaster also adopts a more cruiser-like riding experience with its forward-mounted foot pegs with a lower seat height and higher ground clearance compared to the badass Bobber. Those who enjoy long journeys will benefit greatly from the new Speedmaster as it offers higher levels of comfort with a punch of excitement with a slight twist of the throttle. 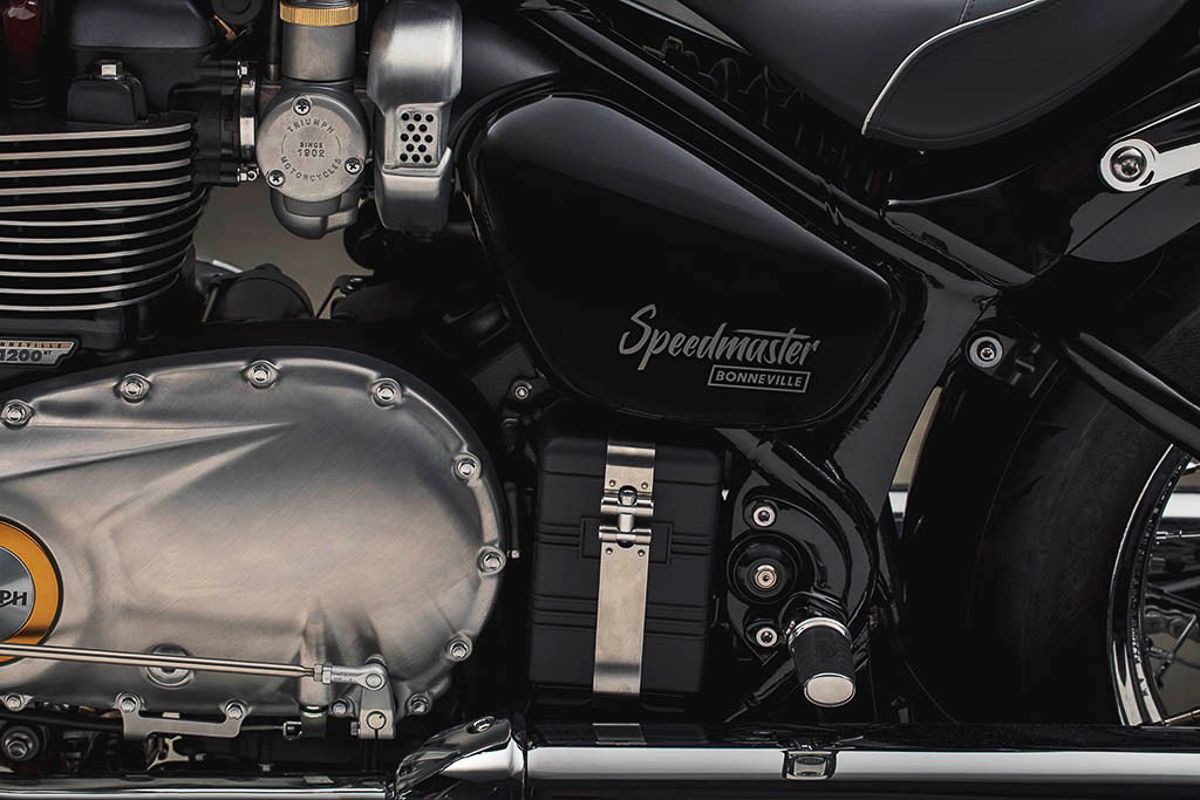 To make sure that riders can travel further and longer, the 2018 Speedmaster comes with a 12-litre fuel tank. This means that you’ll be spending less time refuelling at petrol stations and more time cruising down highway and coastal roads with a wide grin on your face. 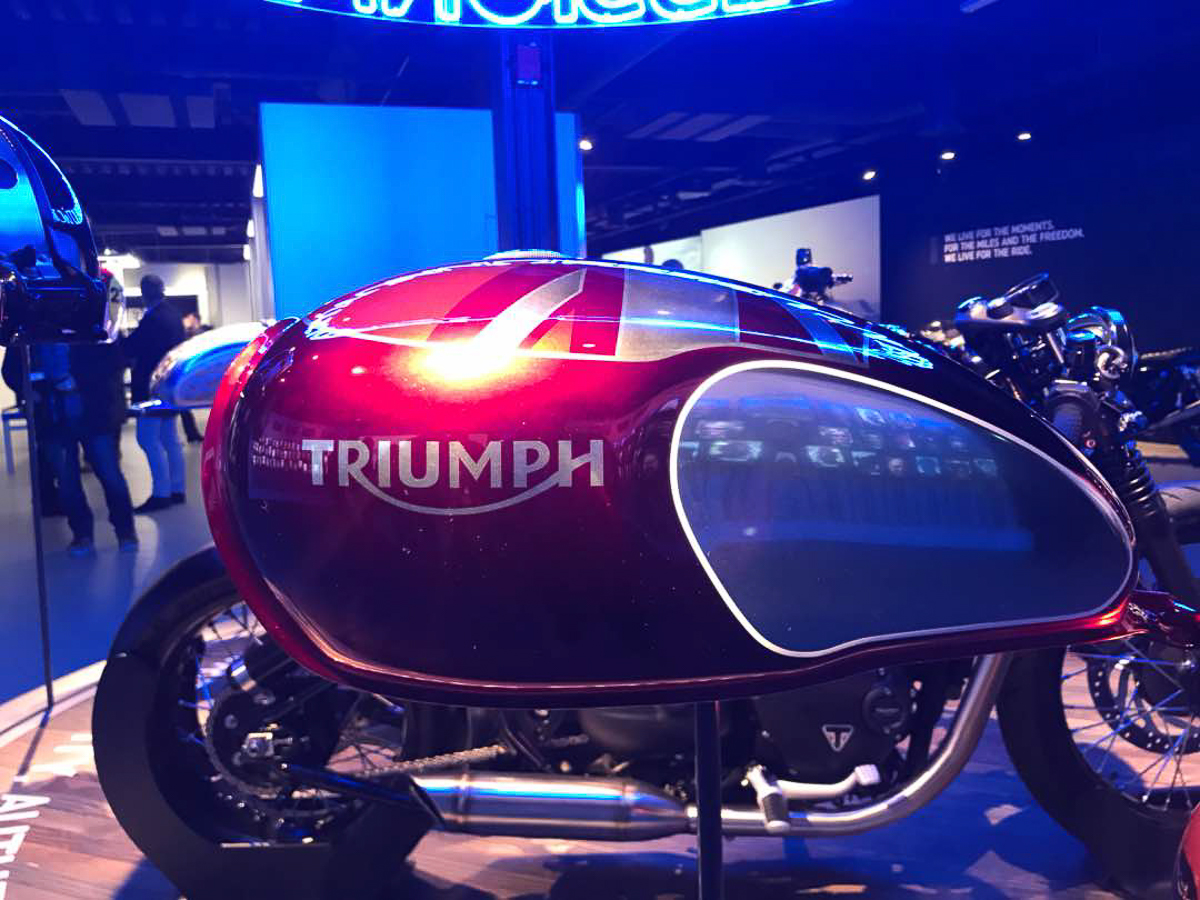 Other features include cruise control, ride-by-wire throttle, selectable riding modes, ABS, traction control just to mention a few. Triumph is also proud to announce that there will be over 150 custom accessories for the Speedmaster to help make their prized bikes as unique as their owners. 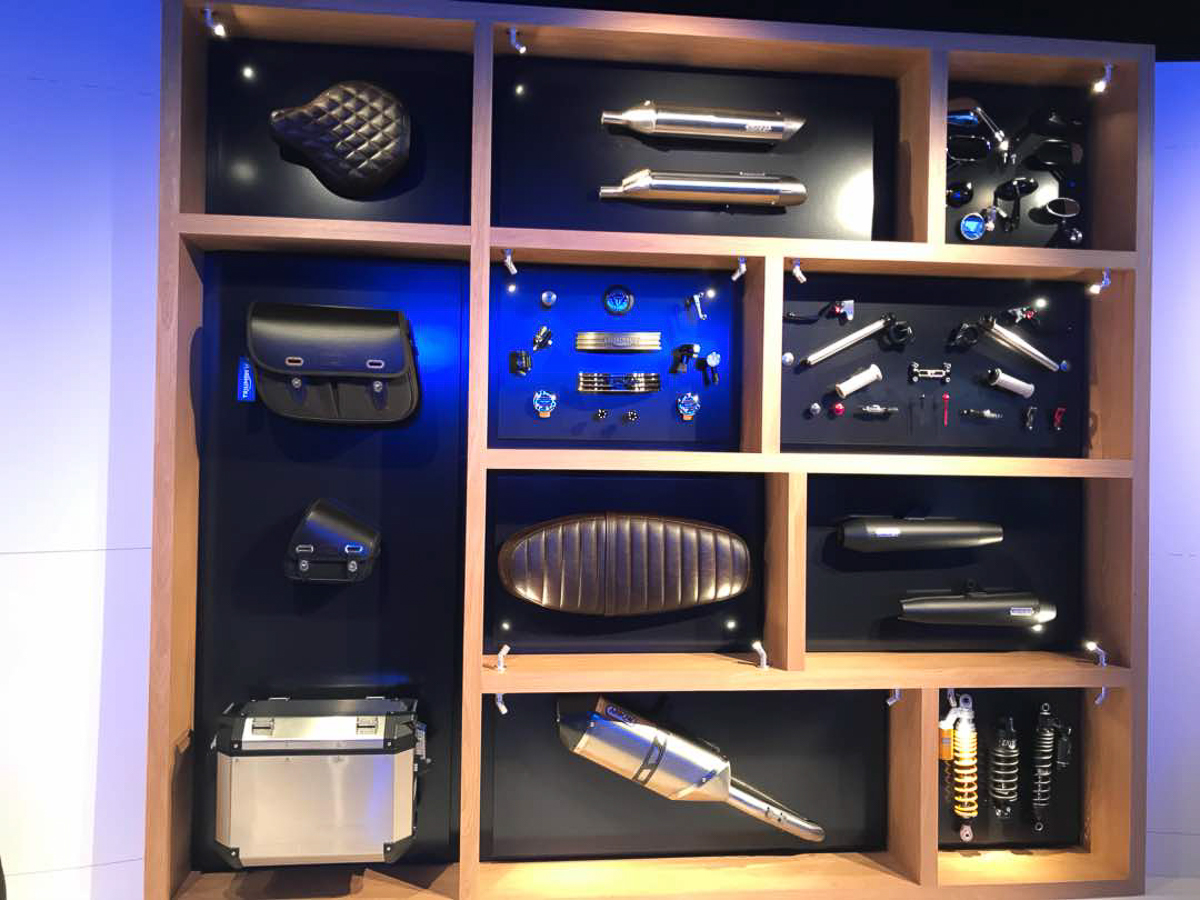 Just check out all these custom fuel tanks for the Speedmaster and other Triumph 2018 models! 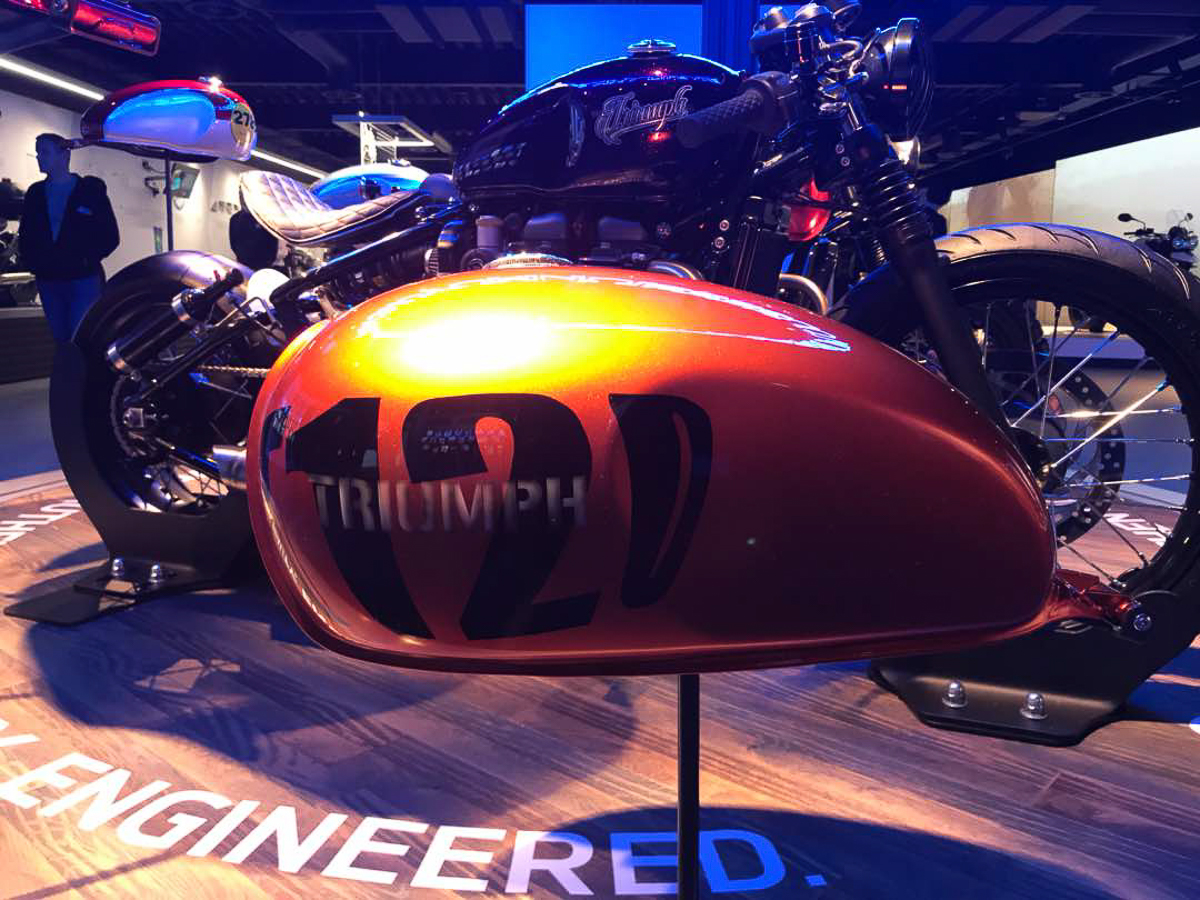 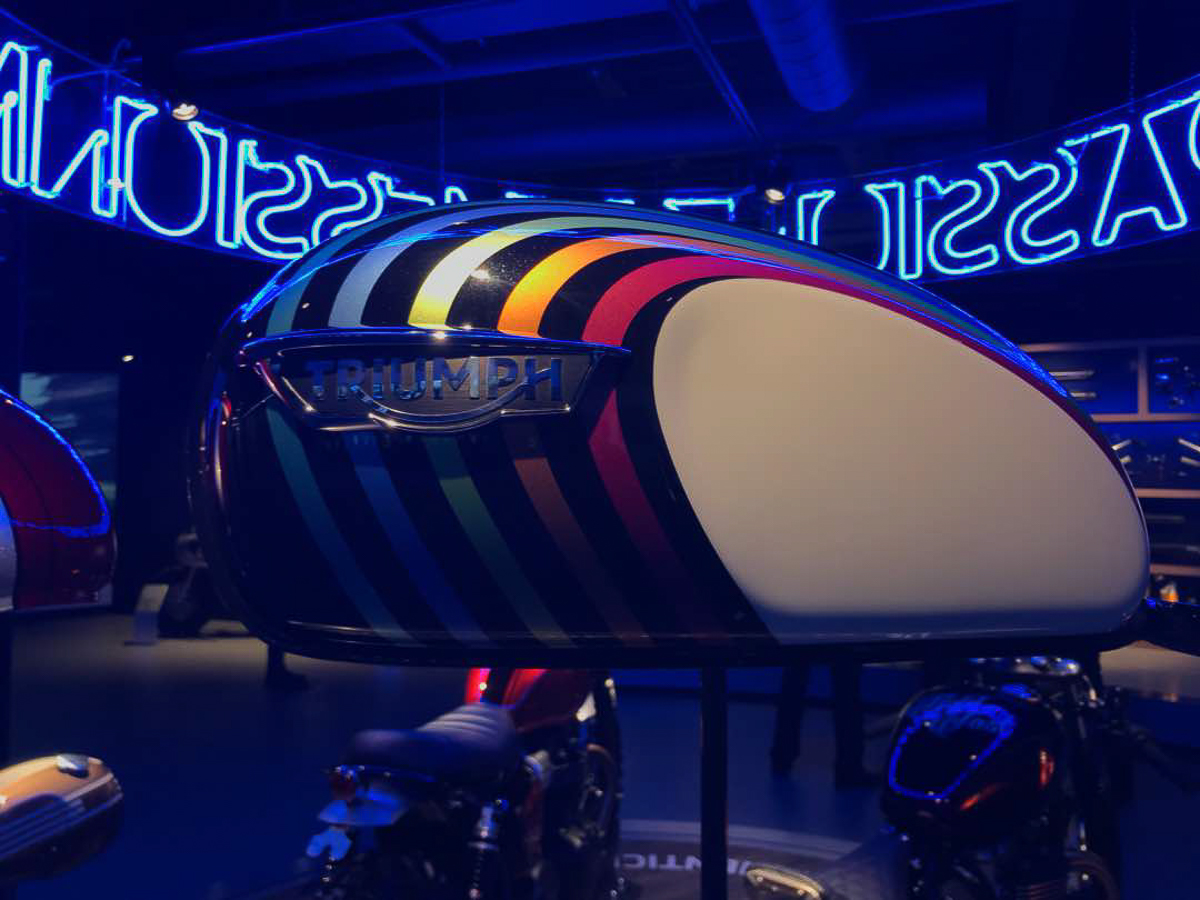 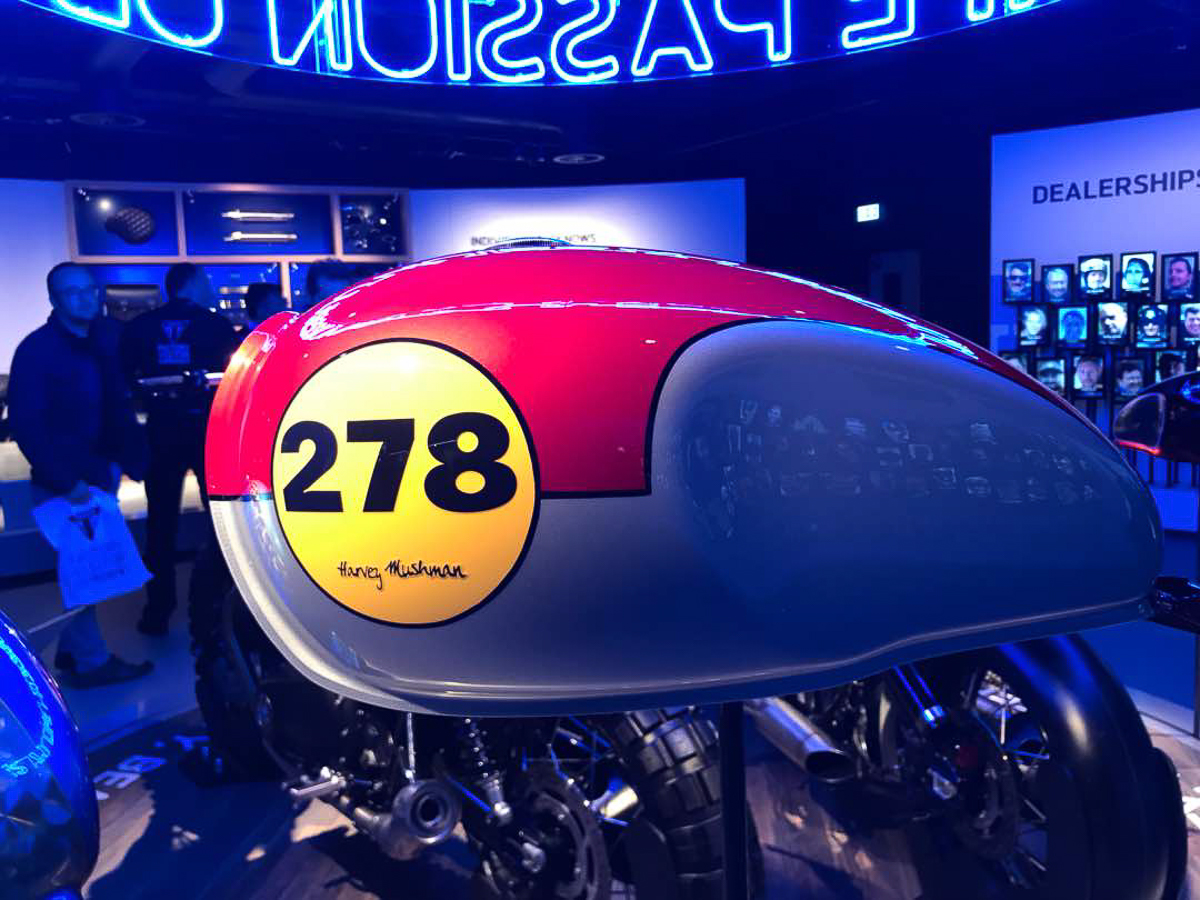 No price figures have been released just yet for the 2018 Speedmaster, though. Expect the bike to arrive in stages around the world sometime around the first quarter of next year.