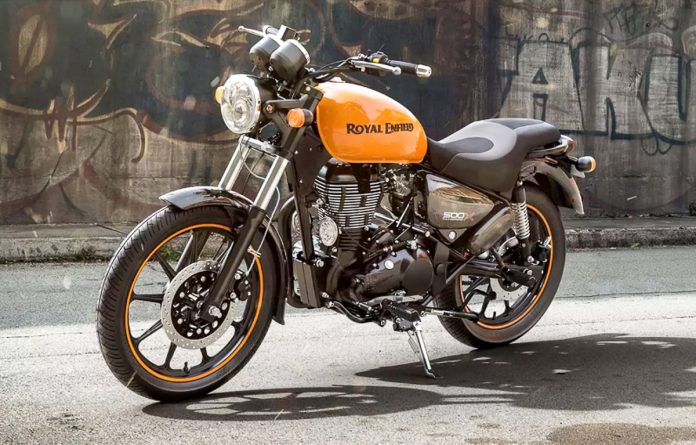 The latest 2018 Royal Enfield Thunderbird X series has just been unveiled in India.

Both the new Thunderbird 350X and 500X are designed for the younger generation with blacked out details and bright fuel tanks.

Priced from 156,000 INR (RM9,374), there is no news on whether the new Thunderbirds will be made available outside of India. 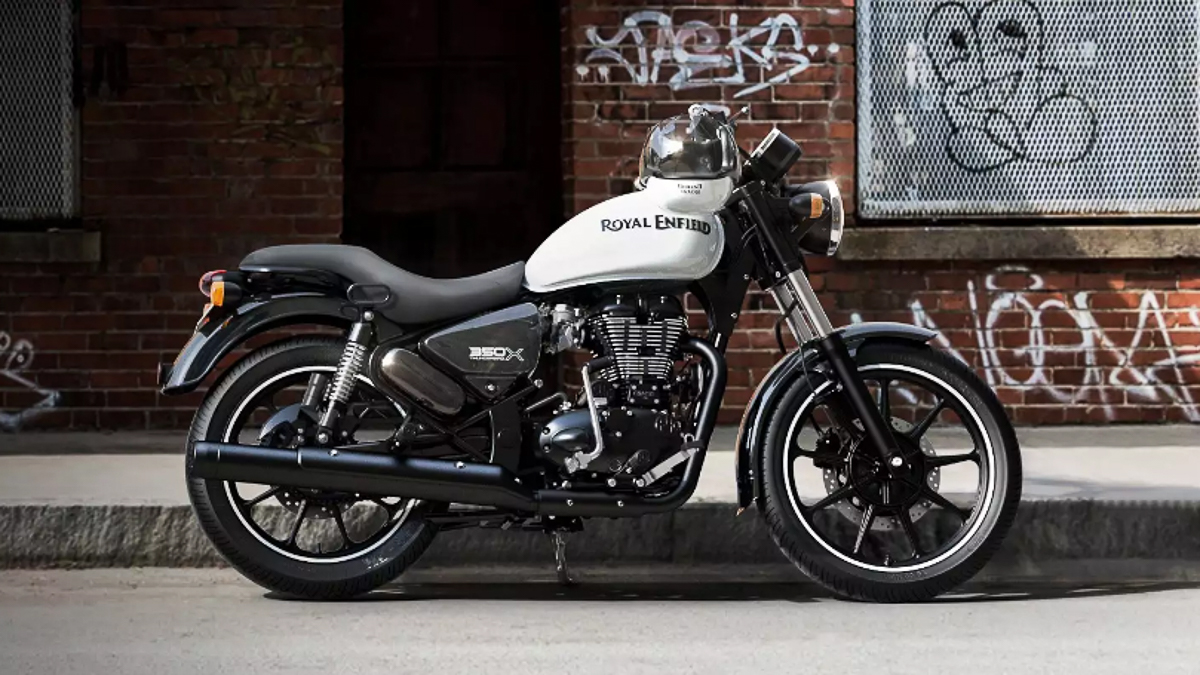 The demand for modern classic motorcycles is on a rise and more manufacturers are taking notice of this. One of the oldest motorcycle manufacturers in the business that is Royal Enfield is coming up with a new strategy to get to the younger generation using their latest offering, the 2018 Royal Enfield Thunderbird X. 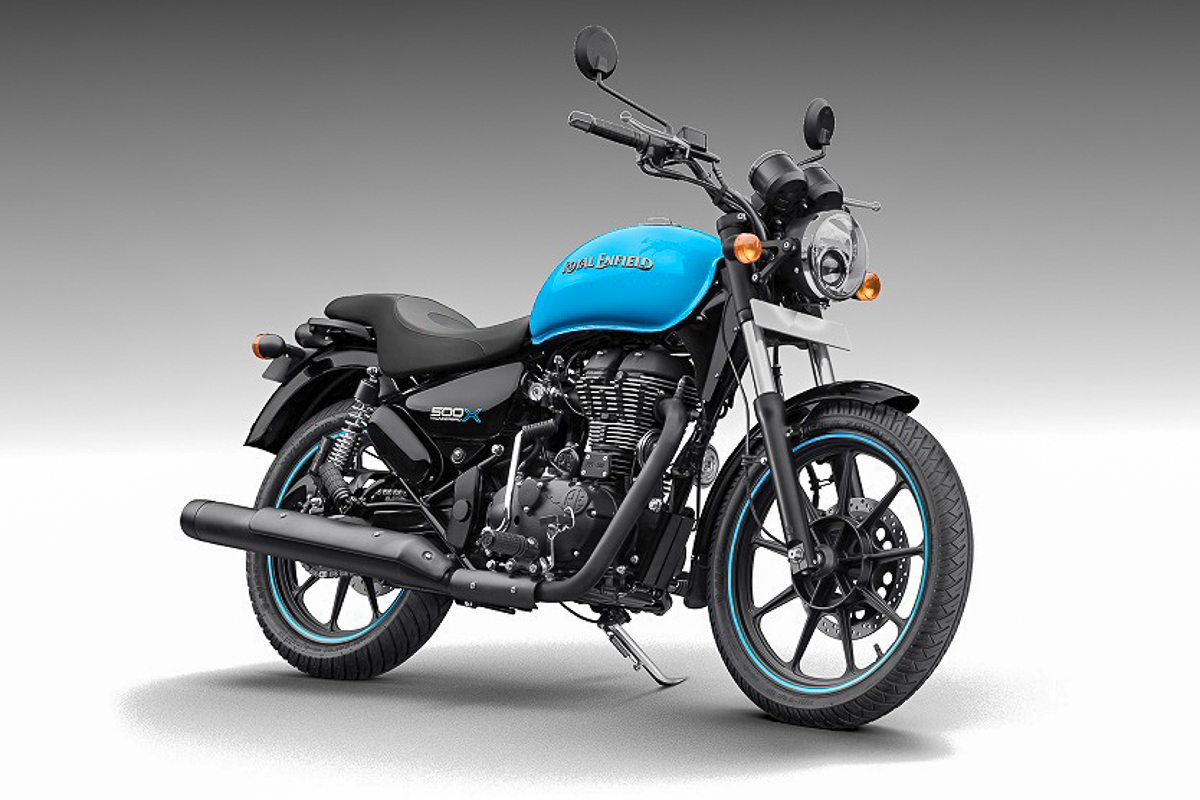 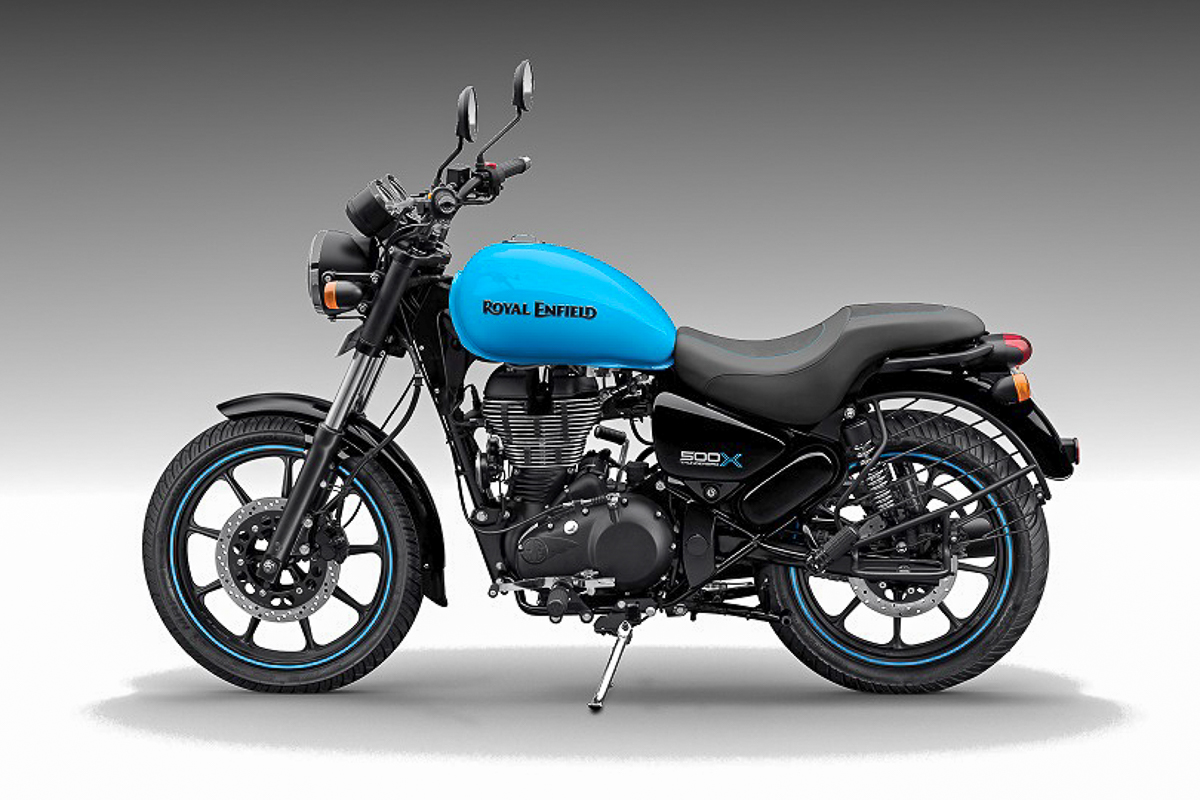 The main highlights on the new Thunderbird X have to be its blacked-out theme and choices of bright fuel tanks to fit your style and personality. From its blacked-out exhausts, front 41mm telescopic forks and side covers, the Thunderbird X just brings the whole bike together around its single-cylinder air-cooled engine. 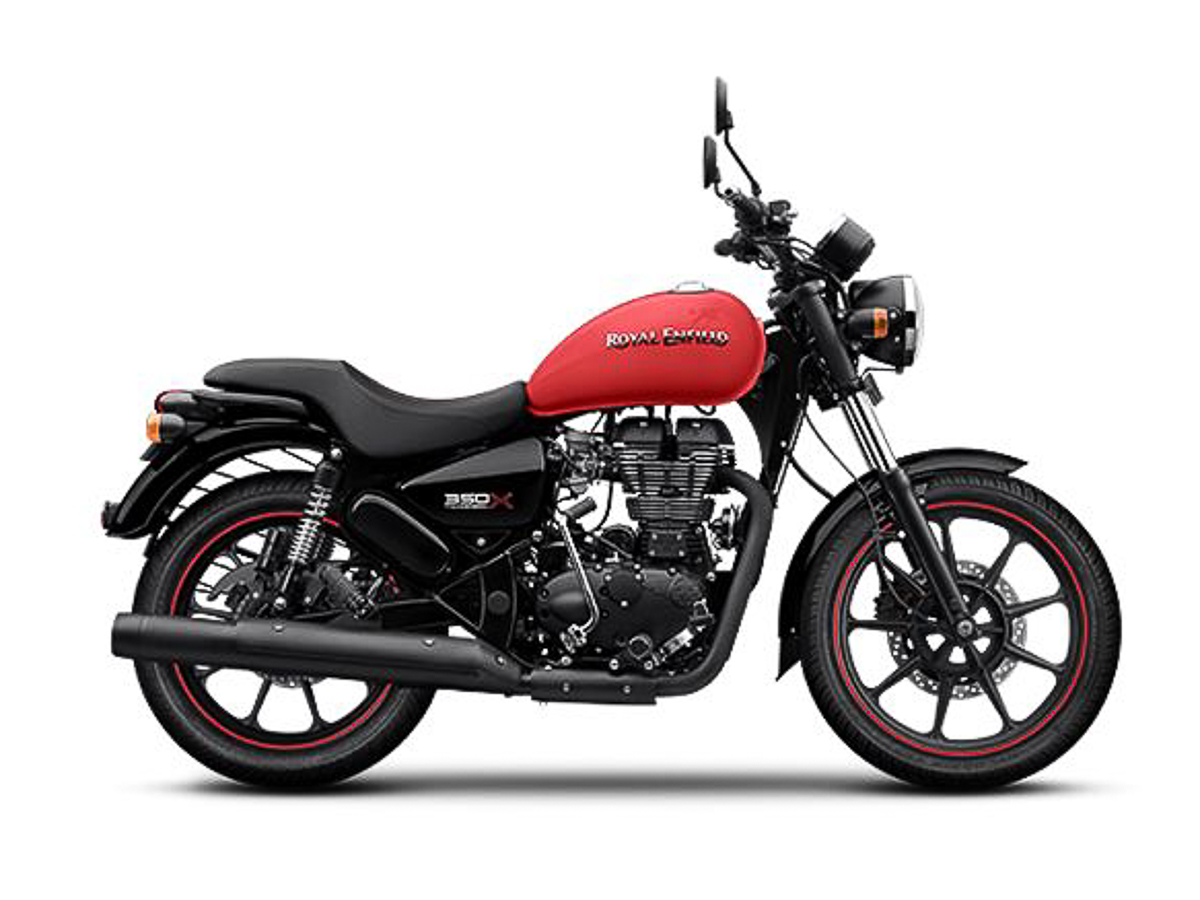 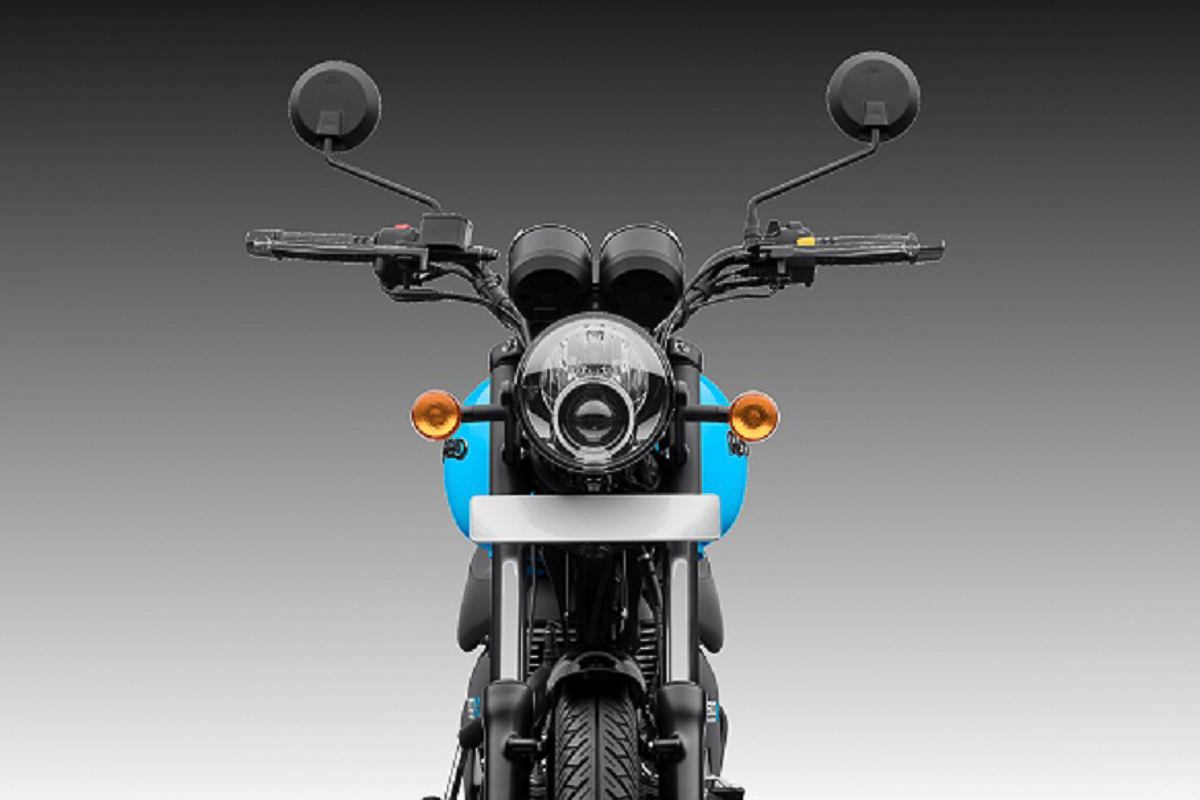 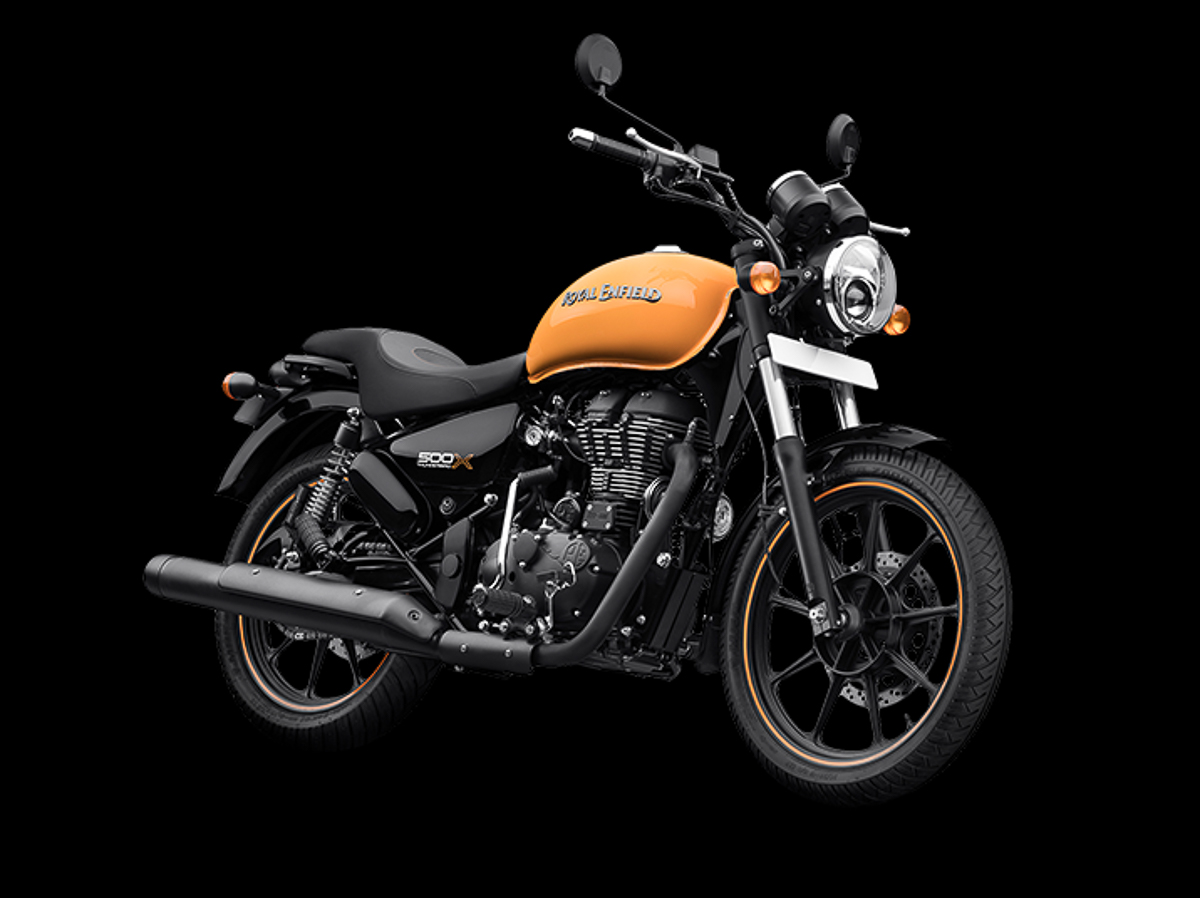 There are two colour choices for each displacement; Getaway Orange and Drifter Blue for the 500 and Roving Red and Whimsical White for the 350. Sadly, there’s no news on whether the bike will be made available in other markets around the world.