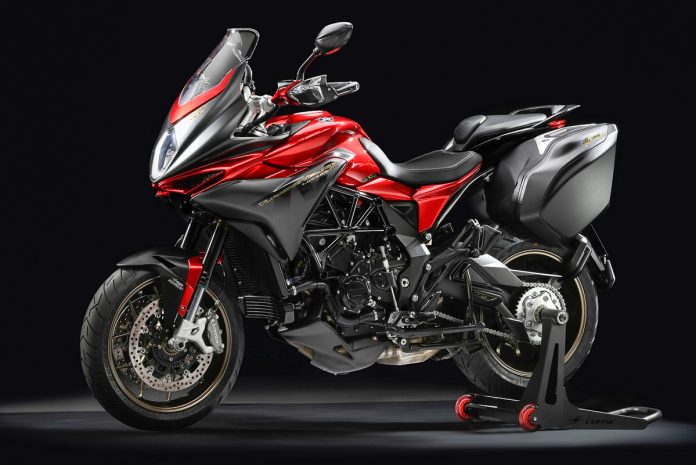 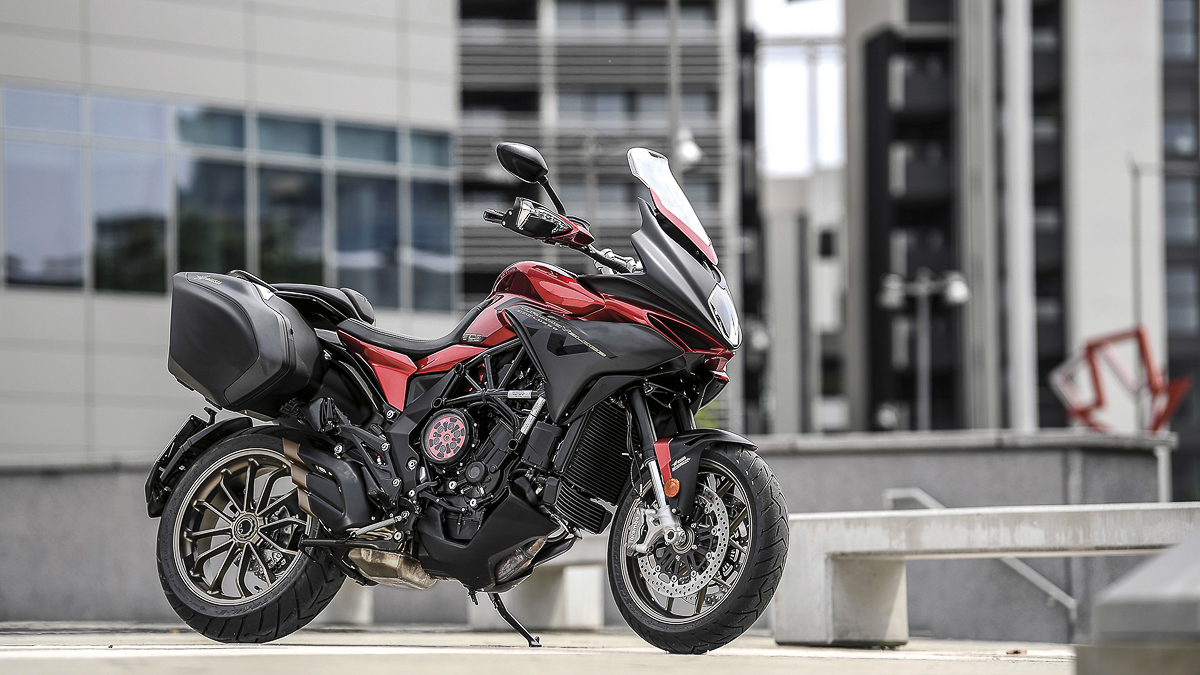 Premium Italian motorcycle manufacturer MV Agusta has unveiled their latest 2018 MV Agusta Turismo Veloce Lusso SCS just a couple of days ago. There are no major changes based on the looks but the SCS in the breathtaking name actually stands for “Smart Clutch System” which is completely brand new.

So, what is this SCS and why should the world of sports bikes pay attention to it? Well, the automatic clutch system developed by MV Agusta with the help from Rekluse is now available as an option for the brand’s top-of-the-line sport-touring machine to improve riding performance as well as comfort. 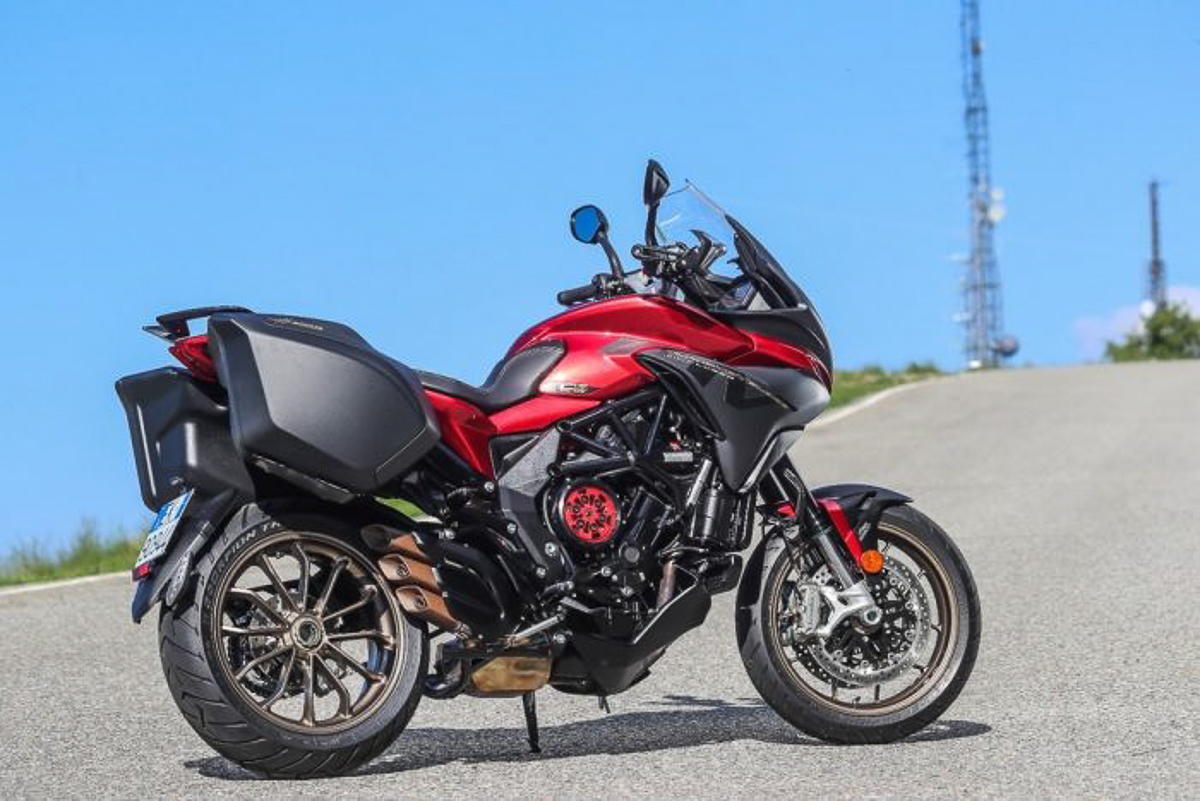 With the new system, the bike is able to engage and disengage the clutch automatically according to the engine revs. It will even assist in avoiding the bike from stalling when you come to a stop and get you rolling again without even touching the clutch lever. When the SCS auto mode is engaged, you’re basically riding a 798cc, triple-cylinder semi-automatic machine, especially with its bidirectional quickshifter. 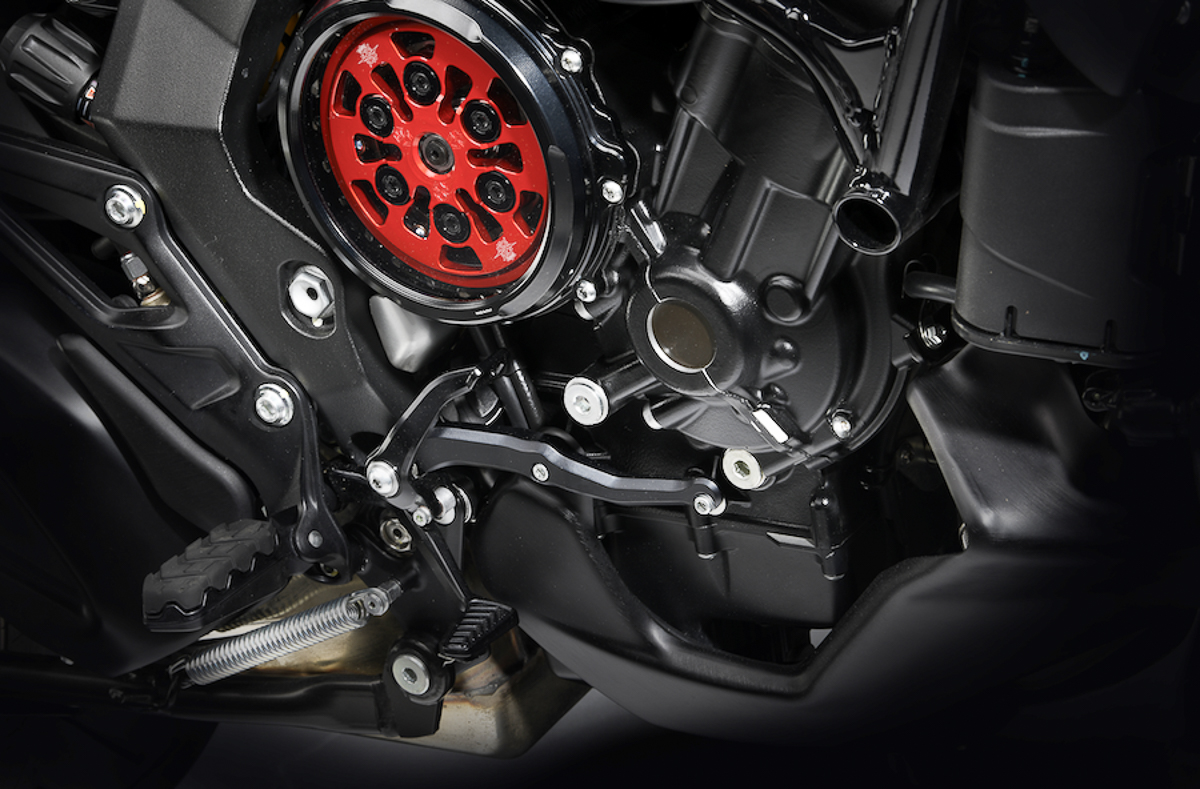 The use of the clutch lever is not needed when the SCS system is engaged but those who still want the traditional clutch and gear shifts feelings, you can simply do so by changing it to manual mode. By the looks of it, this could well be Europe’s equivalent of Honda’s Dual Clutch Transmission (DCT). 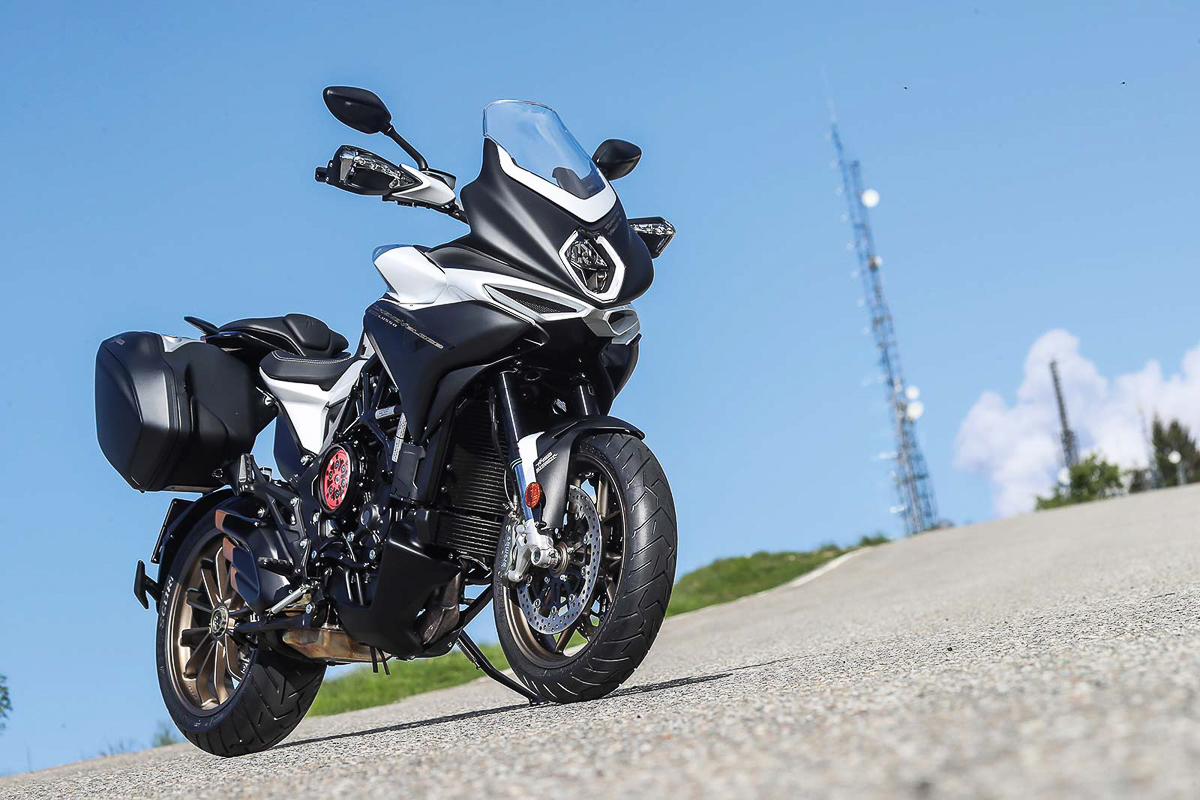 The future of motorcycles is not coming, ladies and gentlemen. It’s already here.