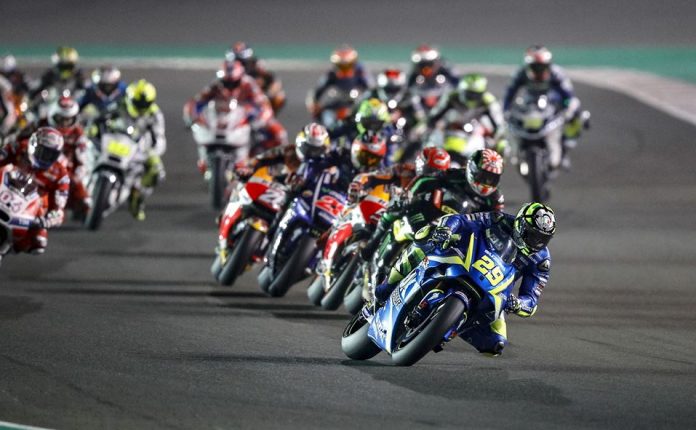 Dorna has released the provisional 2018 MotoGP calendar. The dates and rounds are as follows:

As expected, Buriram, Thailand’s addition brings the total number of rounds to 19. Malaysia still hosts the penultimate round but the date has been bumped to 4th November, instead of the customary late-October slot. 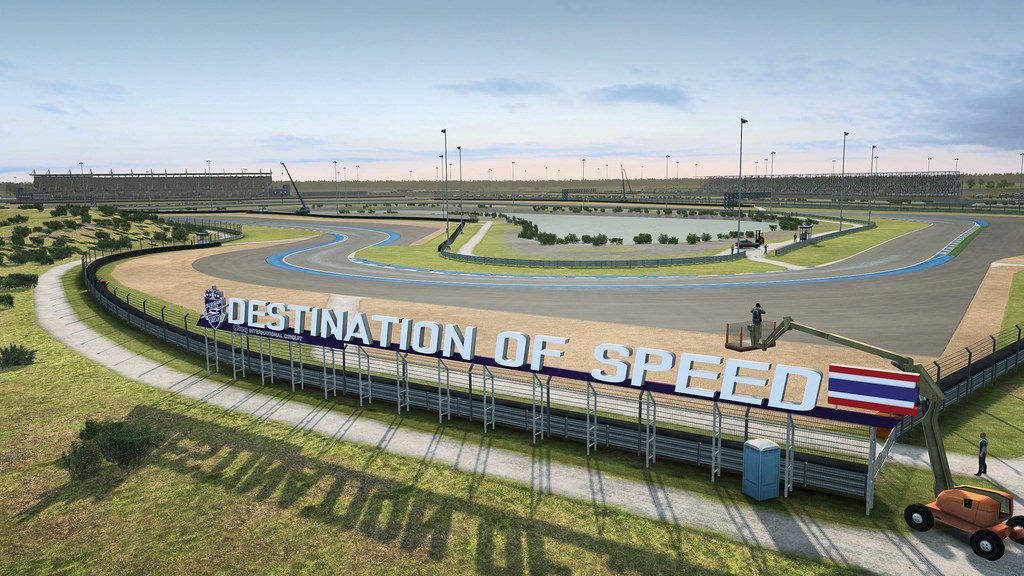 The Thai round will be held on 7th October, with the next weekend off, before resuming the usual three rounds in a row – Japan, Australia, Malaysia – beginning 21st October.

It’s a wise move by Dorna to give space between Thailand and Malaysia, lest the crowd be split between two neighbouring countries. 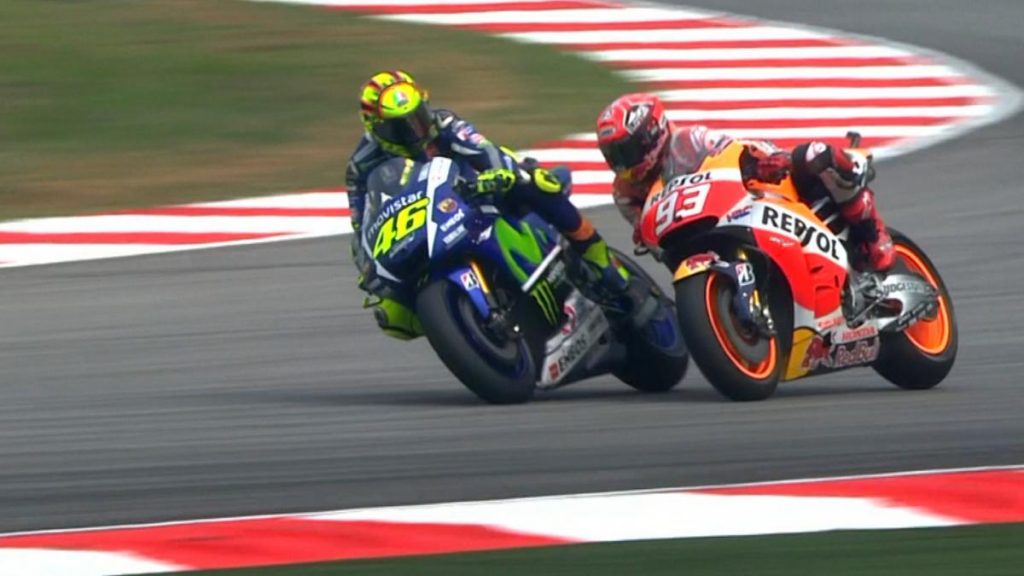 The extra round means shuffling the customary dates. Qatar will begin a week earlier than usual, and hopefully miss the unexpected rainstorm which wreaked havoc on this year’s race schedule. The 4-week summer break between July and August will be cut to just two. The 2018 MotoGP Championship ends one week later at Aragon on 18th November. 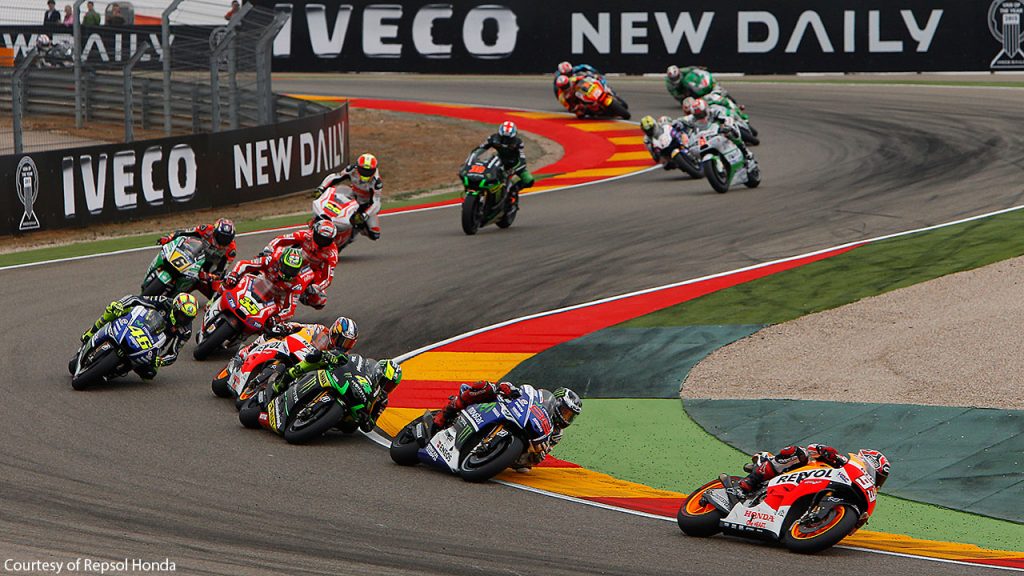 The venue of the British round has yet to be confirmed, following the Circuit of Wales fallout.

A few riders had raised concerns about the championship featuring too many rounds, citing the possibility of not receiving enough rest between races. Finland is set to join the MotoGP calendar in 2019, bringing the total to a manic 20 rounds.