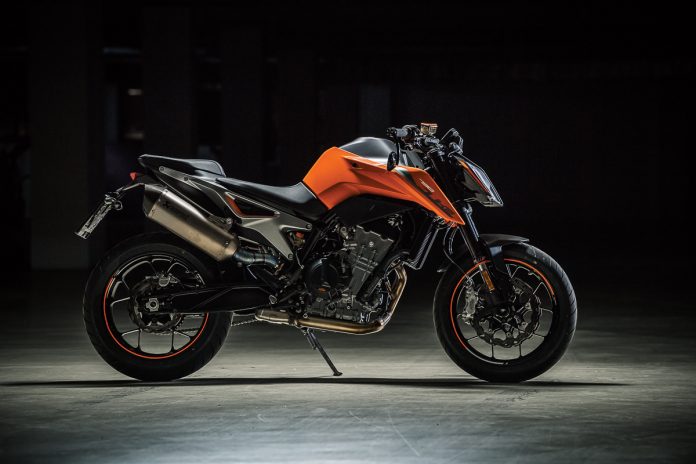 Some rumours have been going around that the 2018 KTM 790 Duke will be arriving soon in Malaysia.

Dealers have already begun accepting bookings for the bike which is said to be officially launched within a few months.

Based on reliable sources, we can confirm that the 790 Duke will be made available in Malaysia within the first half of the year. 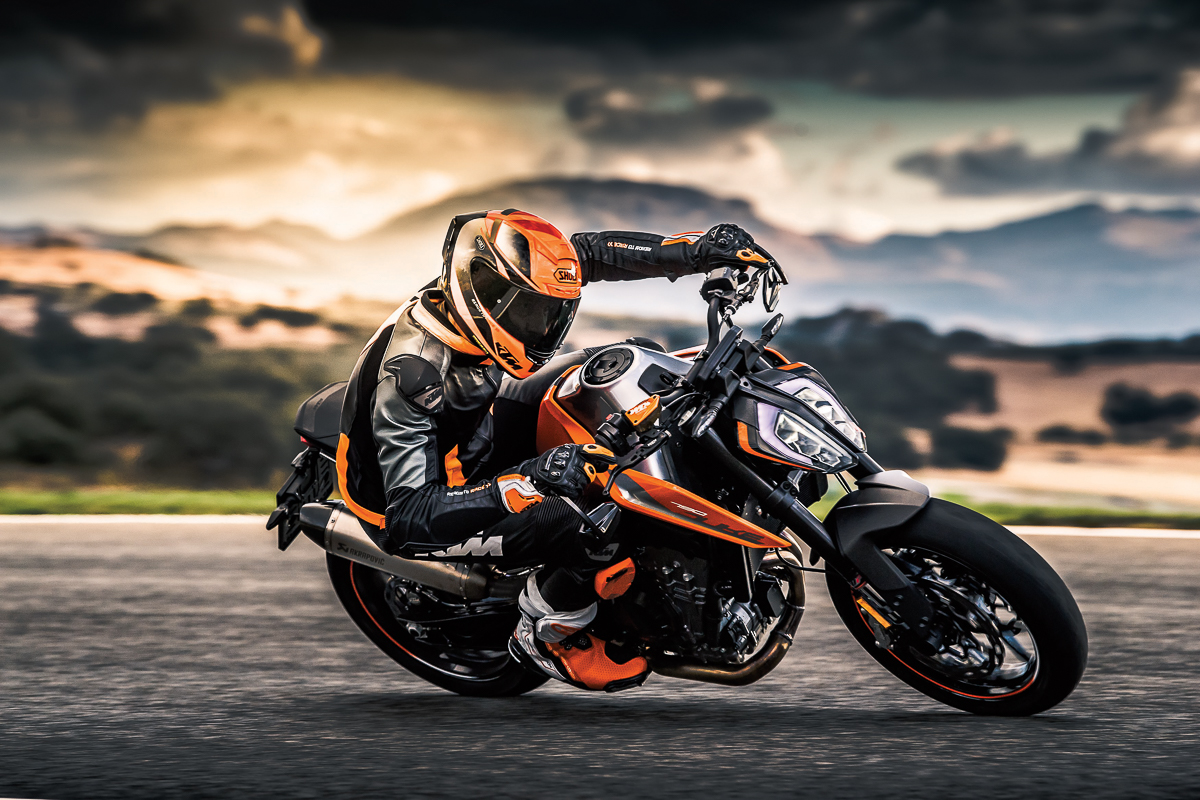 Ever since the official launch of the 2018 KTM 790 Duke last December during the EICMA show in Milan, folks from all over the world have been wondering on how and when this magnificent machine will make its way to their respective countries. It’s the same case here in Malaysia and some dealers have already begun accepting bookings for this very impressive middleweight. 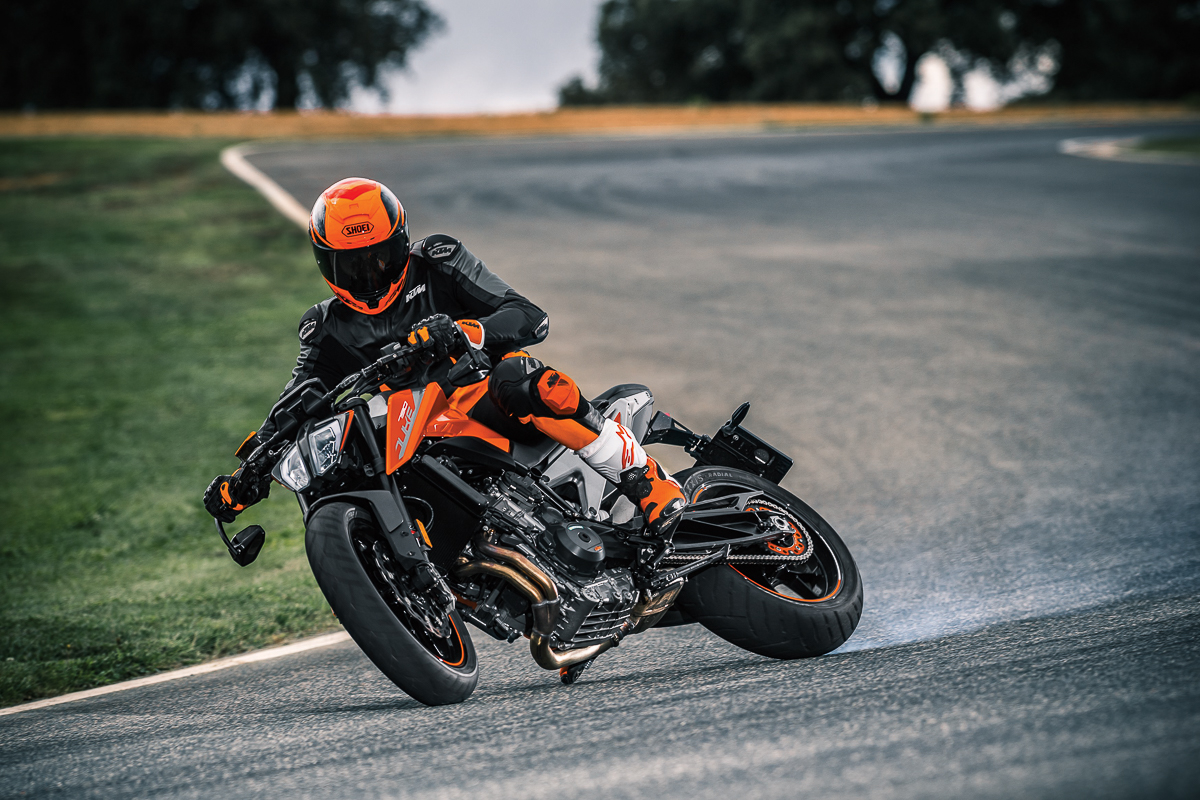 CA Cycle Advance from Kajang is one dealer in particular who has begun accepting bookings from as low as RM1,000. Though the official price has not been revealed by KTM Malaysia just yet, we’re guessing it’ll land somewhere in the ballpark of RM60,000 to RM70,000. This is to ensure that their package is not considered too expensive when compared to some of its biggest rivals from Japan and Europe. 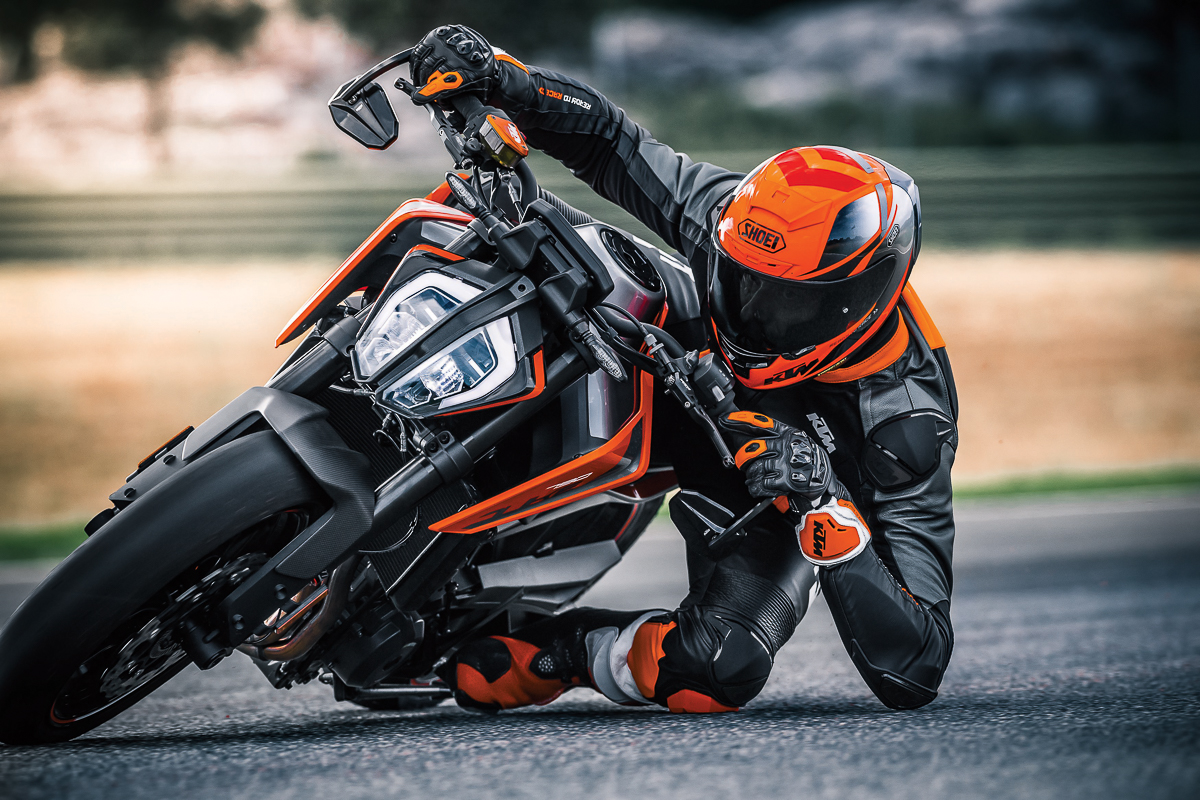 What we can confirm is that the 2018 KTM 790 Duke is coming and fans won’t have to wait that long for it. Based on some very reliable resources, the middleweight naked performance machine is expected to make its official debut within the first half of the year. Our educated guess would be somewhere around June or July (which was around the same time when the 1290 Super Duke GT was launched back in 2016). 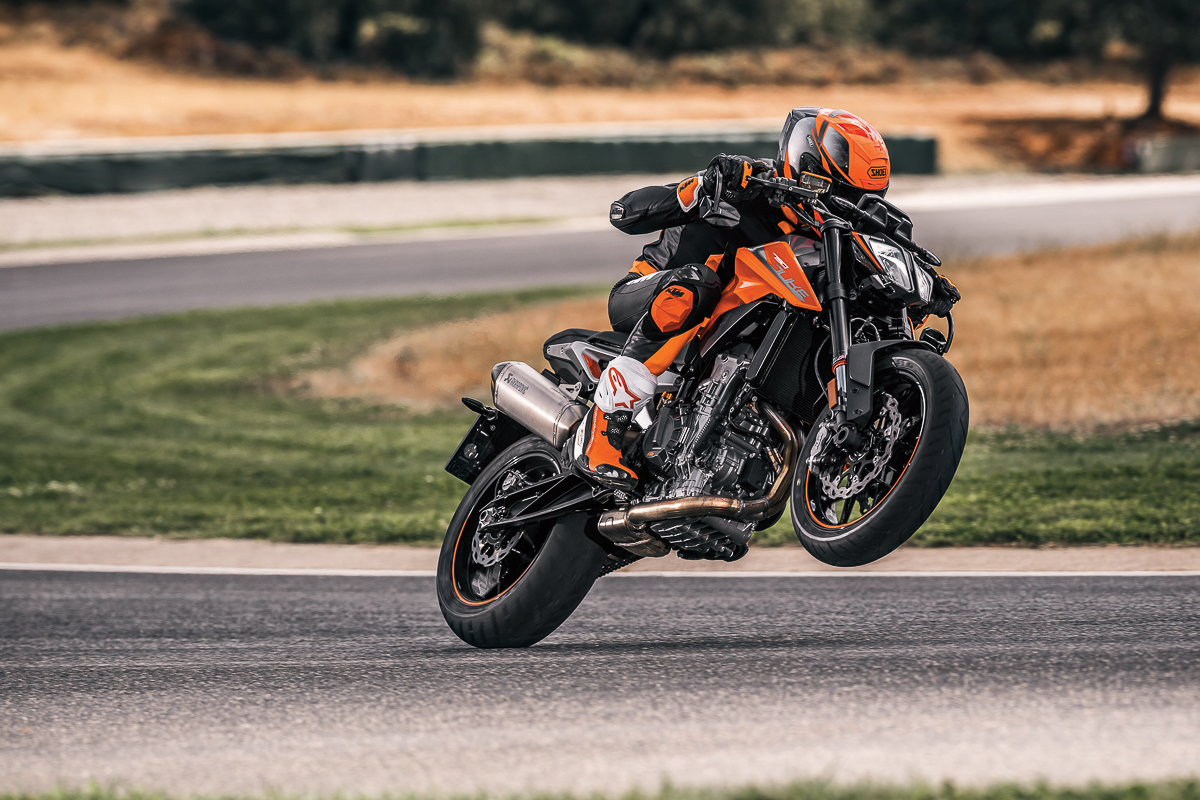 Known as “The Scalpel”, the KTM 790 Duke is fitted with a 799cc LC8c parallel-twin engine that is said to produce a whopping 105hp and 85Nm of maximum torque. Equipped with the latest KTM electronics, riders will have specs like lean-sensitive traction control, cornering ABS, launch control, auto-blipper, bidirectional quickshifter, slipper clutch, multi-colour TFT screen and many more at their disposal.

Another thing that we can confirm is that once the 790 Duke reaches here in Malaysia, it will be the machine that will change people’s overall perceptions towards the brand that’s widely associated with a national railway operator. From that moment on, people will associate the manic 790 Duke when the letters KTM is mentioned.