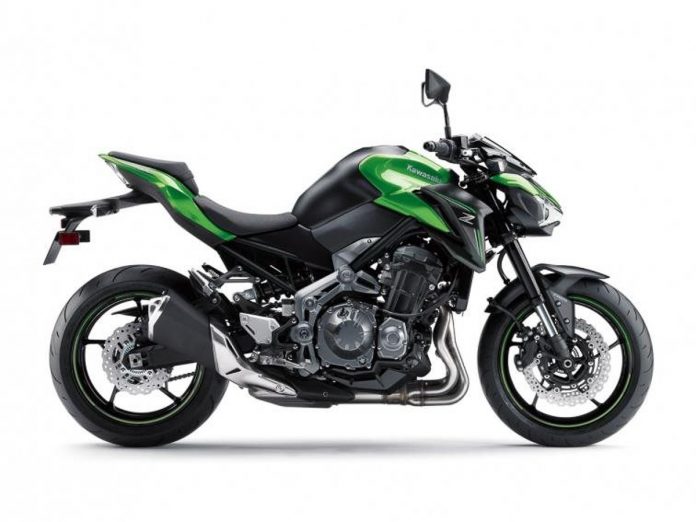 A brand new colour option for the 2018 Kawasaki Z900 ABS is now available for order.

The new Metallic Green Black will be available from 16 April 2018 along with the other three existing colour schemes. 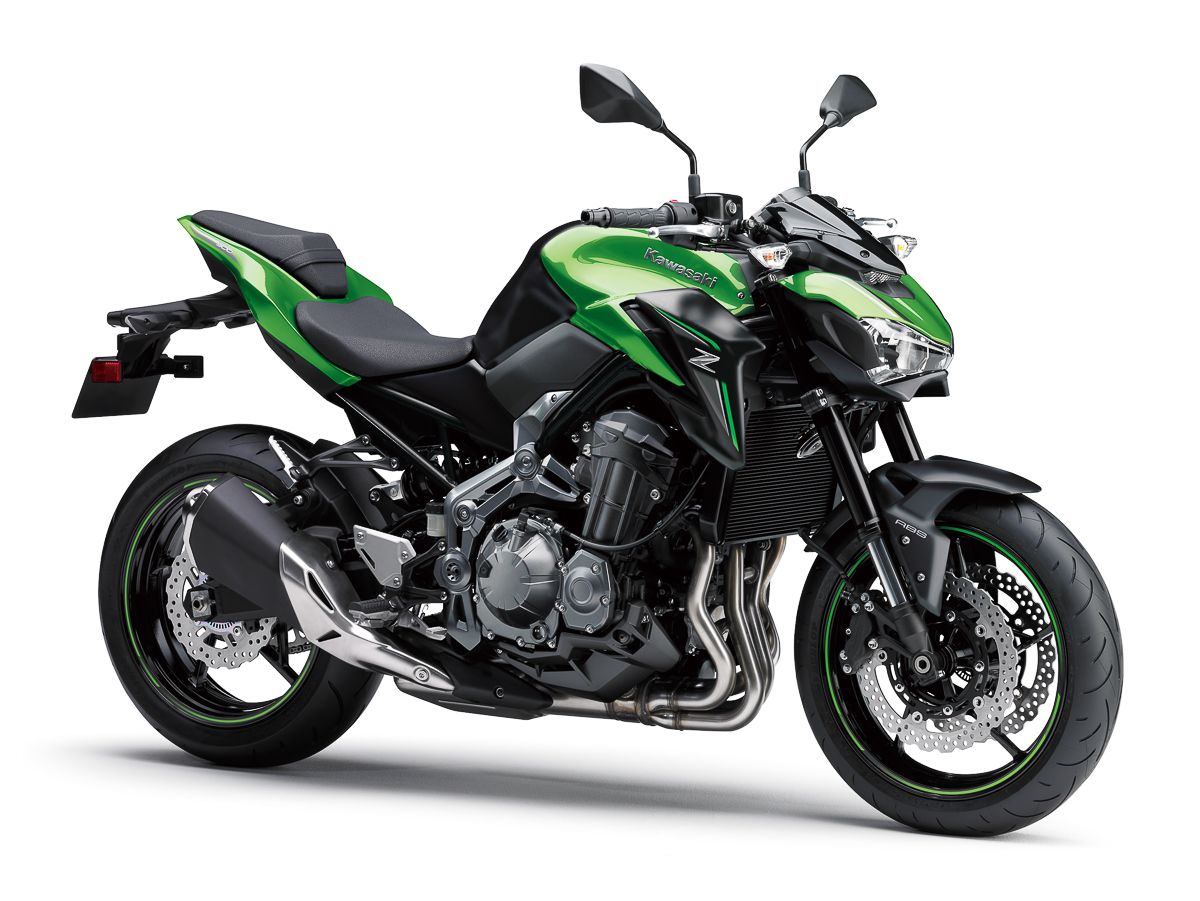 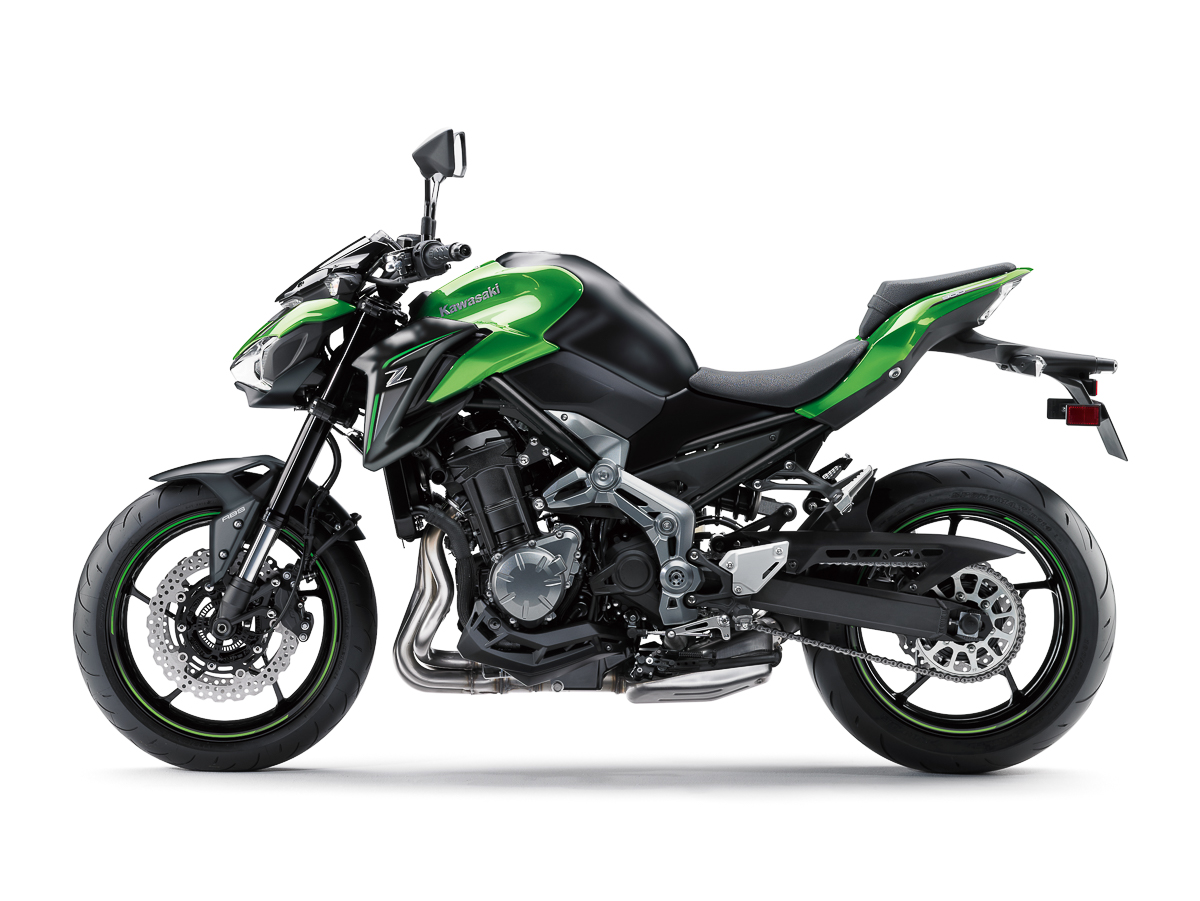 The new colour option has been introduced due to the overwhelming purchase of this particular model. The existing colour options which are Standard Grey and Green, Special Edition Metallic Blue and Metallic Red are considered by many as the ultimate naked performance machine. 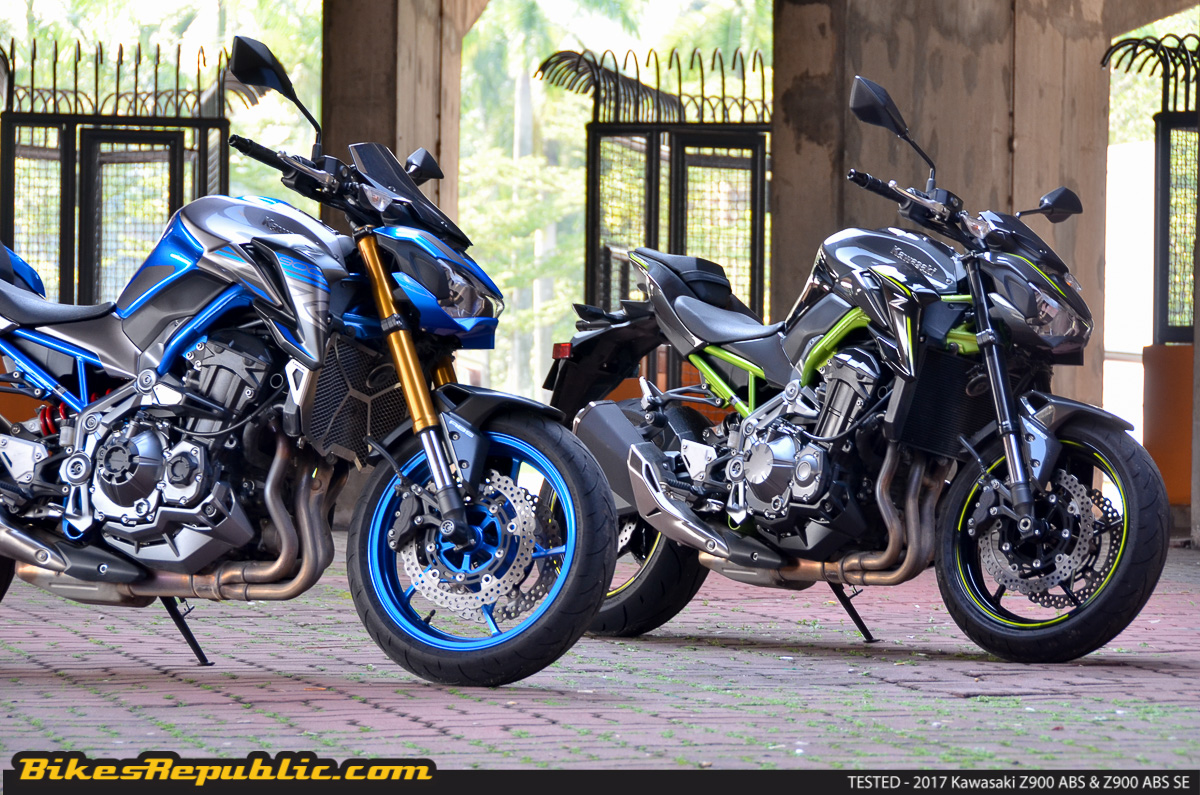 Those who are interested in the Kawasaki Z900 ABS should know that its 948cc, inline-four, liquid-cooled engine produces a whopping 123hp at 9,500rpm and 98.6Nm of maximum torque at 7,700rpm. This allows for superb acceleration performance as well as exhilarating top end peak. 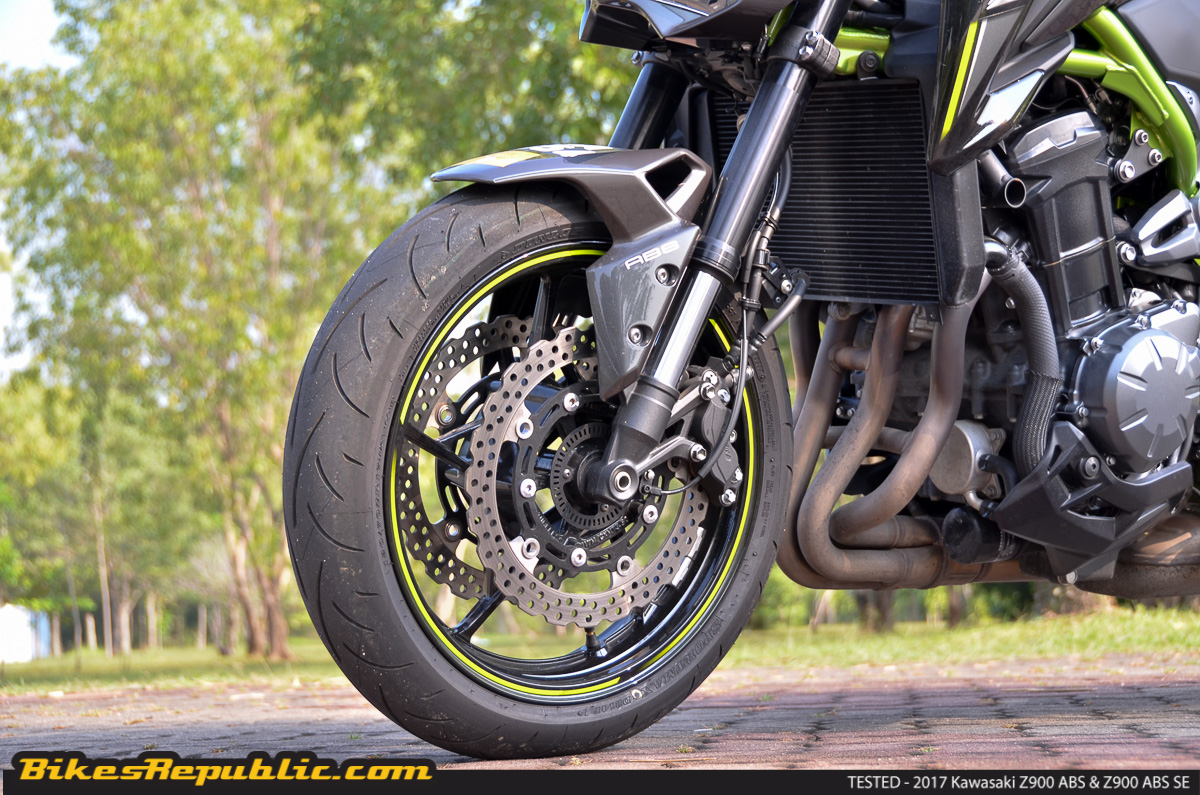 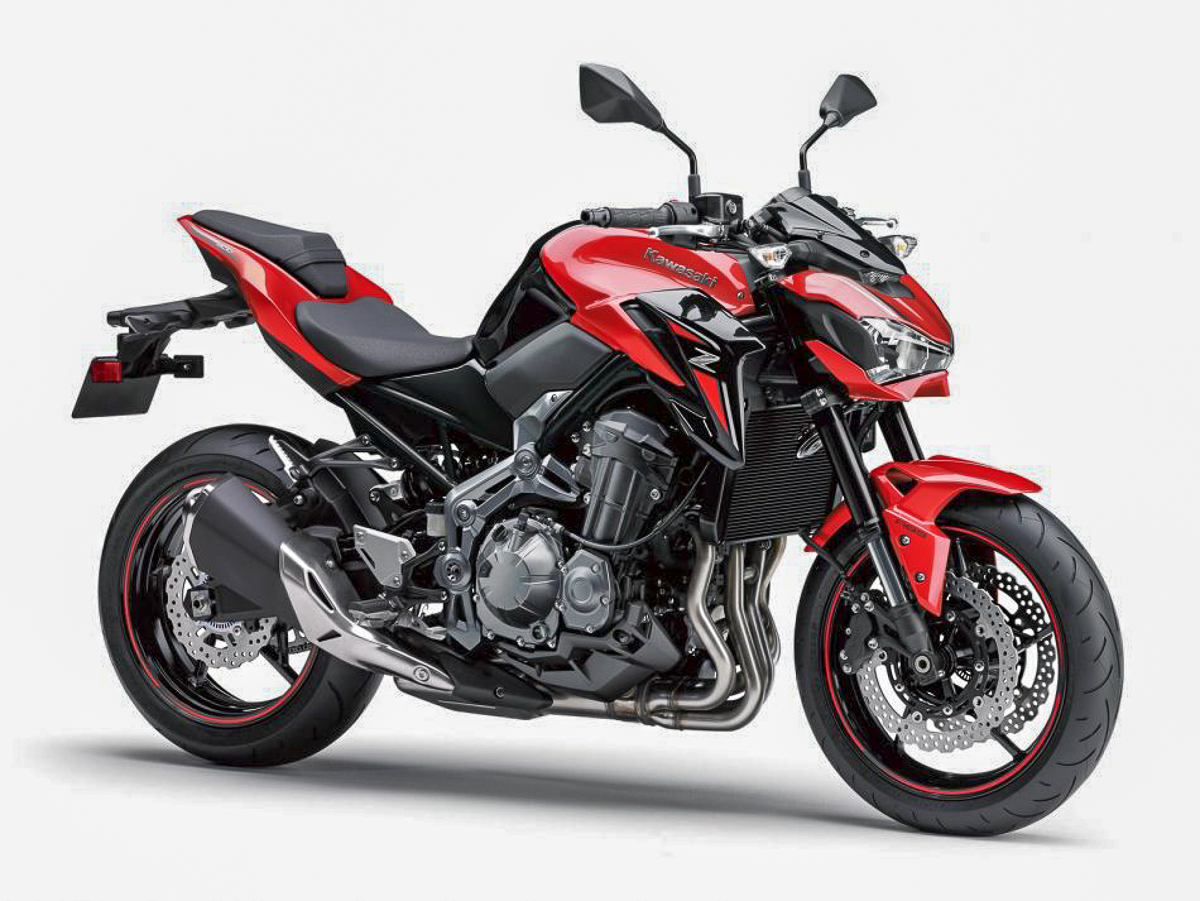 As for the pricing, the Standard model sits at RM49,158 whereas the Special Edition will set you back at RM50,959 (basic prices with GST).