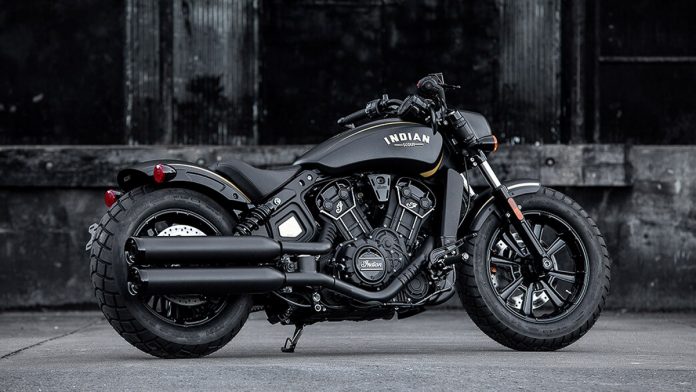 This is the third collaboration between Indian Motorcycles and Jack Daniel’s. 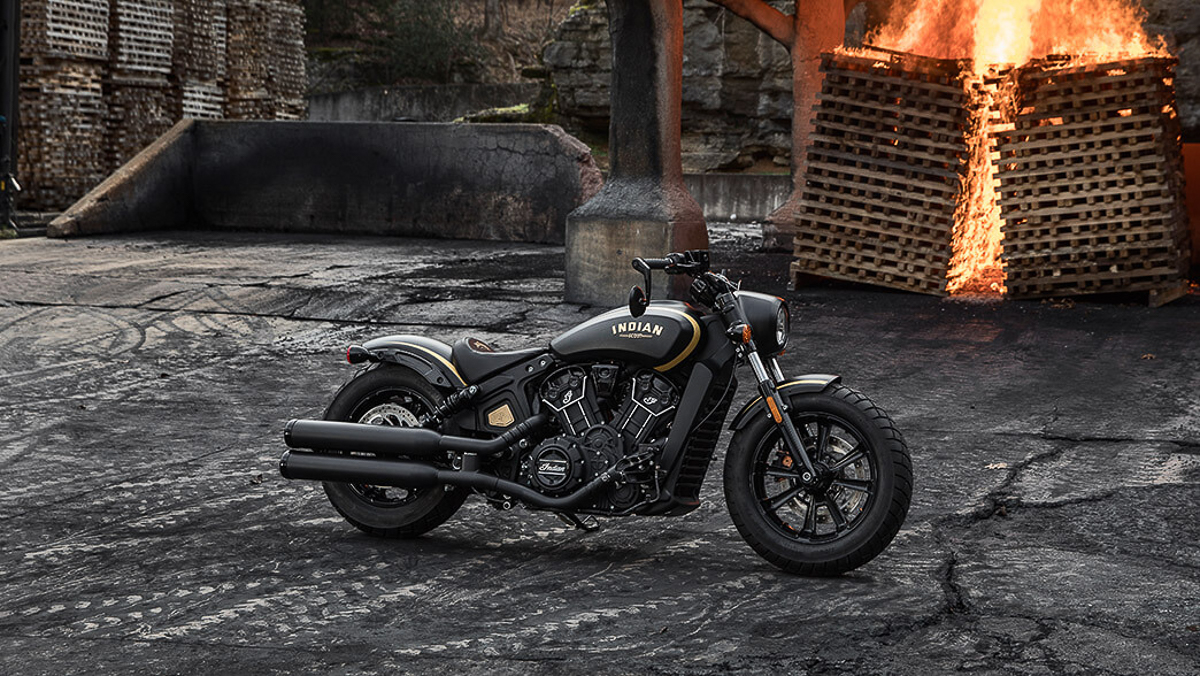 America’s first ever motorcycle manufacturer that is Indian Motorcycles has unveiled their latest and probably one of the most beautiful two-wheelers yet with the introduction of the 2018 Jack Daniel’s Limited Edition Indian Scout Bobber.

The third ever collaboration between Indian and Jack Daniels has led to the birth of this beautiful machine. Together with renowned bike customizer Klock Werks Kustom Cycles, the super-premium and very limited Scout Bobber was inspired by the Jack Daniel’s Fire Brigade. 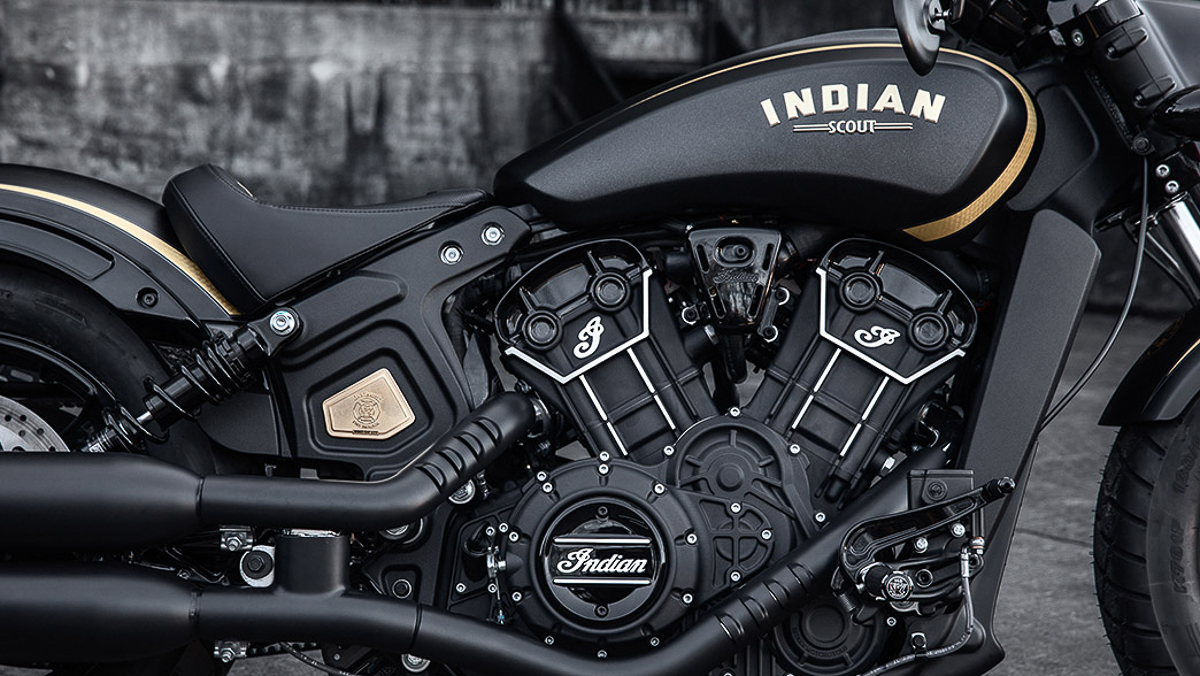 In honour of the firefighters and first responders who have served the country over the years, the Jack Daniel’s Limited Edition Scout Bobber is individually numbered from 1 to 177. That’s right, there are only 177 units available around the world. The bike’s most impressive feature has to be its two-tone matte black colour scheme with real 24-karat gold graphics embedded on the fuel tank and fenders. 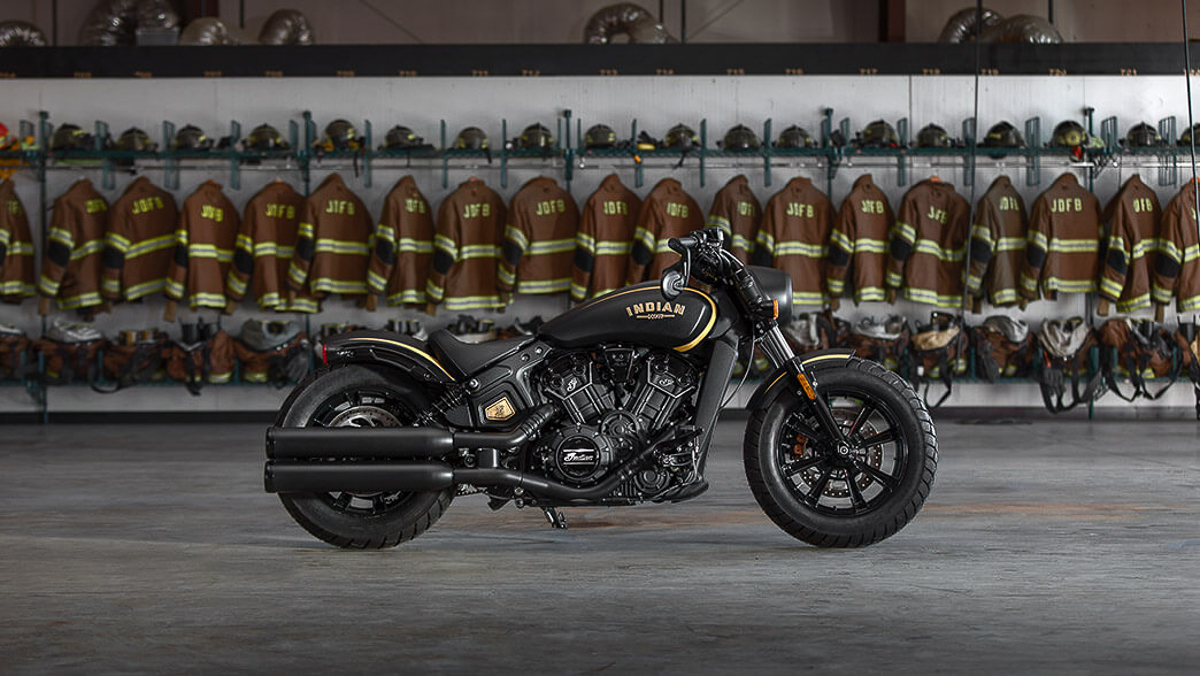 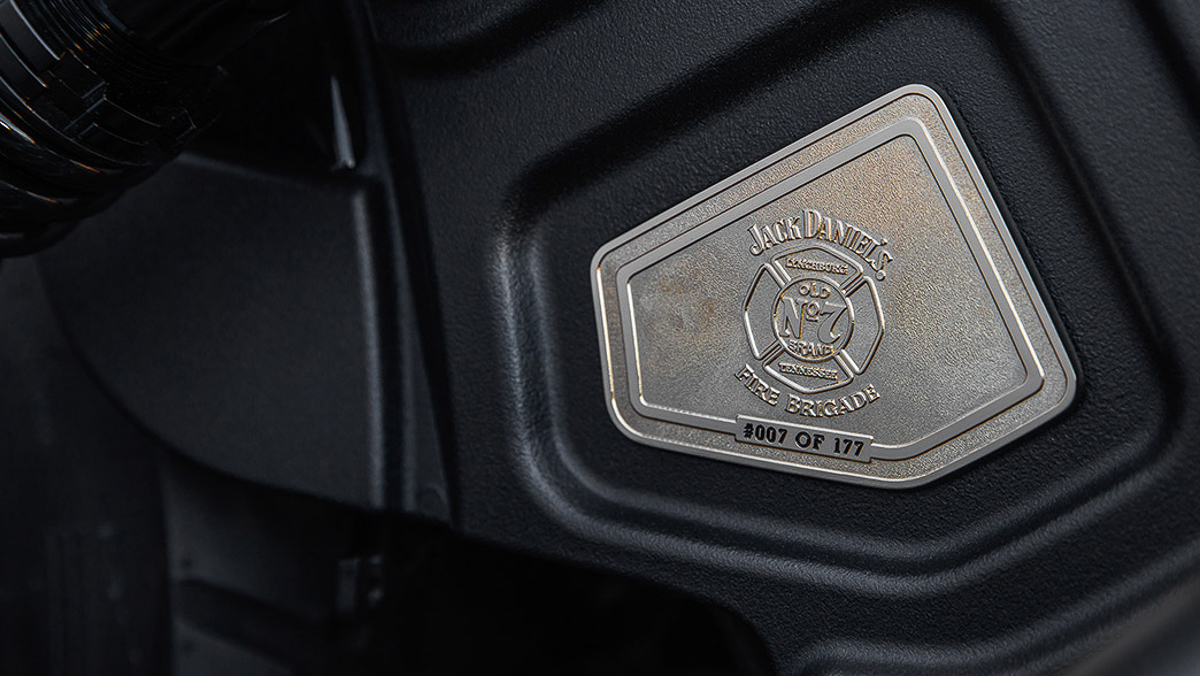 To make things even more exclusive for each owner of the 177 units of the Jack Daniel’s Limited Edition Indian Scout Bobber, an authentic fireman’s axe with custom engraving on the wooden handle stating the owner’s name, motorcycle number and VIN (Vehicle Identification Number) can be found together with a Jack Daniel’s Fire Brigade logo on the axe head. 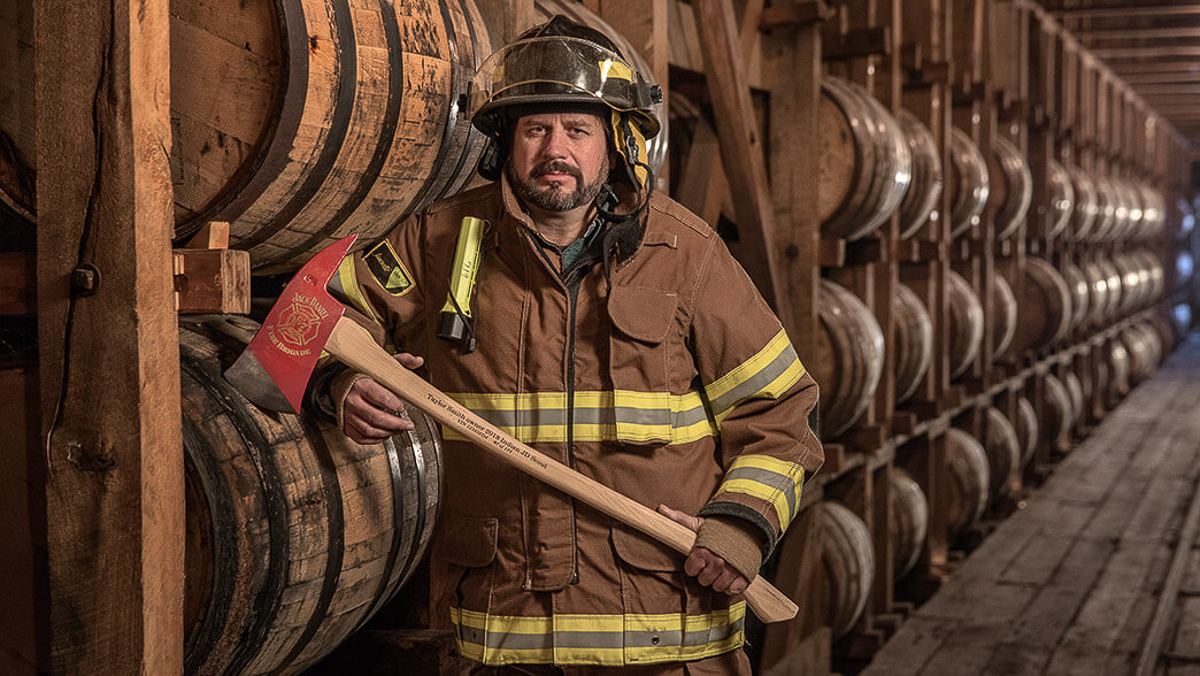