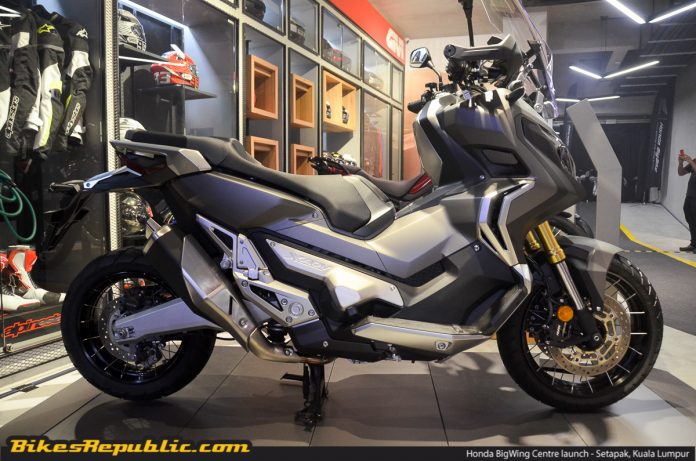 Boon Siew Honda (BSH) has confirmed that the upcoming 2018 Honda X-ADV will be priced below the RM70,000 mark.

The news was confirmed yesterday during the Honda BigWing Centre launch in Setapak, Kuala Lumpur.

The Honda Africa Twin series starts at around RM80,000 which is in the same price range as the upcoming 2018 Honda CB1000R Neo Sports Cafe. 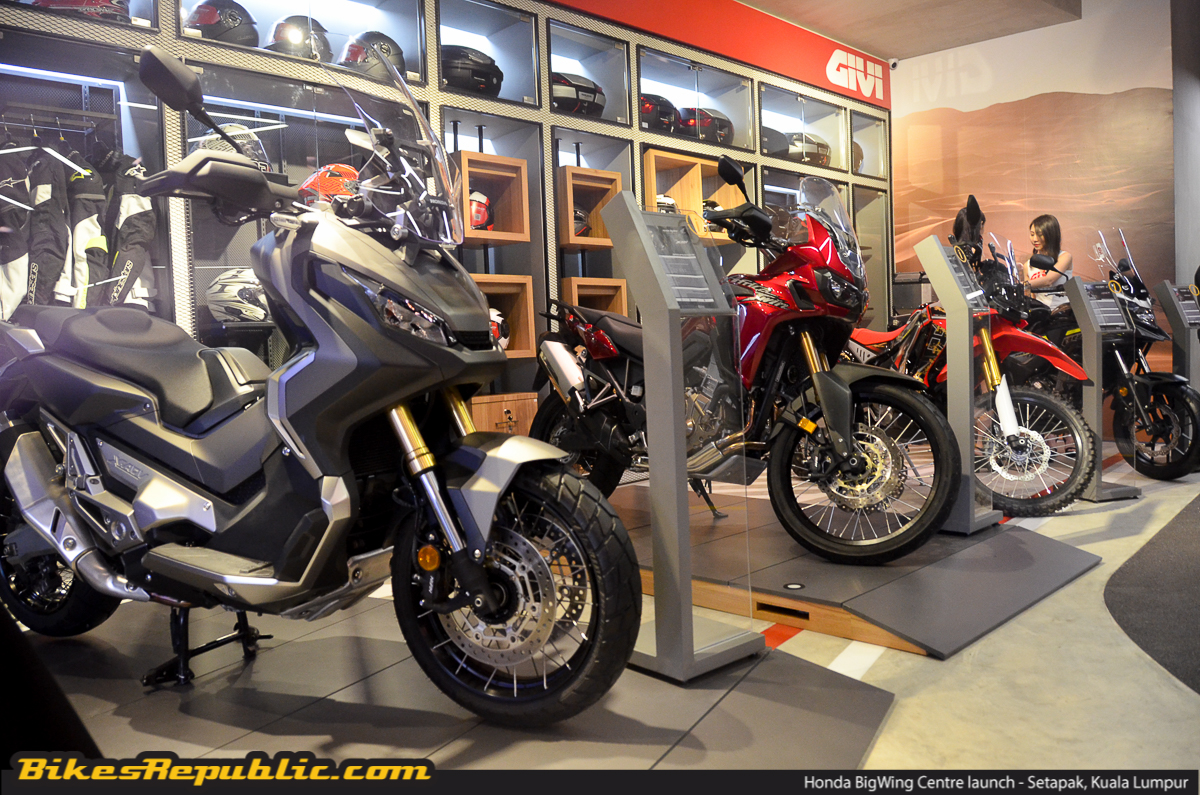 After the recent launch of Malaysia’s first ever Honda BigWing Centre yesterday in Setapak, Boon Siew Honda (BSH) announced that they will be extending their big bike range with the introduction of three new models for the first half of 2018. These models are the 2018 Honda X-ADV, Honda CRF1000L Africa Twin and Honda CB1000R neo sports cafe. 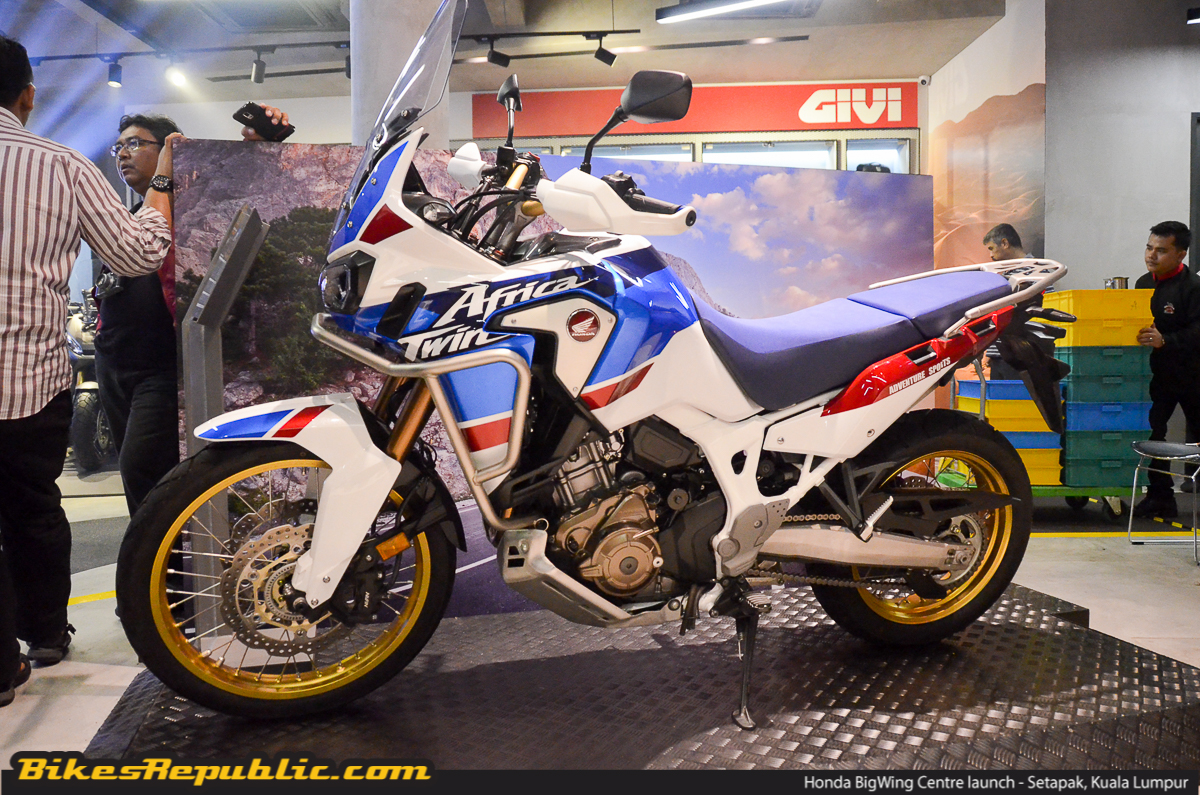 The X-ADV and Africa Twin were previewed yesterday at the Honda BigWing Centre in Setapak where they were presented in all of their glory. During the press conference, BSH has confirmed that these bikes will be made available and are already open for bookings. 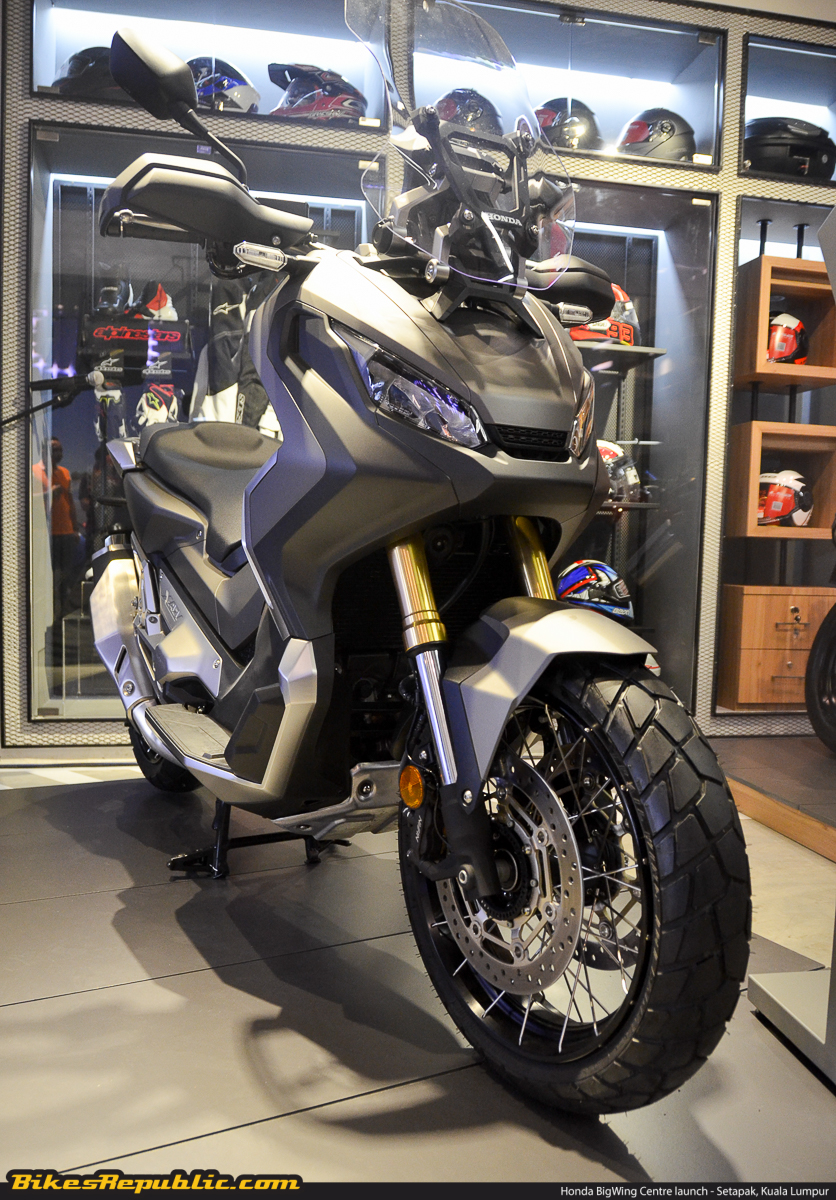 Although the latest CB1000R were not present yesterday, the latest ‘neo sports cafe’ will be brought into our shores by March 2018. As for the prices, they’ve not finalised everything just yet but they have announced that the Honda X-ADV will be priced below RM70,000 whereas the Africa Twin series will start around the RM80,000 mark.