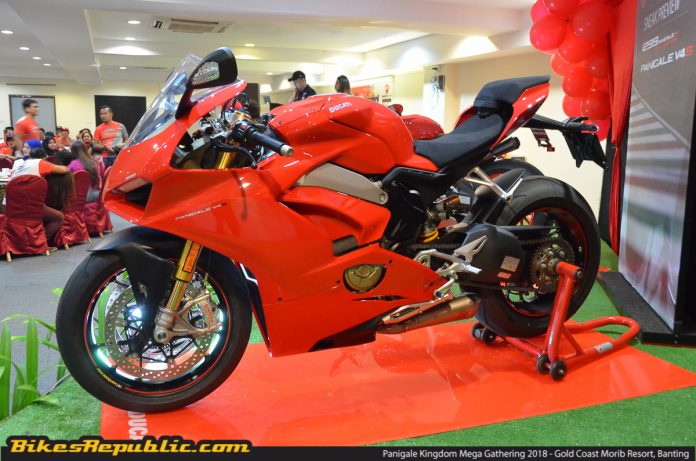 All 692 units of the V4, V4 S, and V4 Speciale are affected by two issues related to its fuel breathing system and fuel tank cap.

Both recalls have been issued urgently as they may increase the risk of fire in the presence of an ignition source. 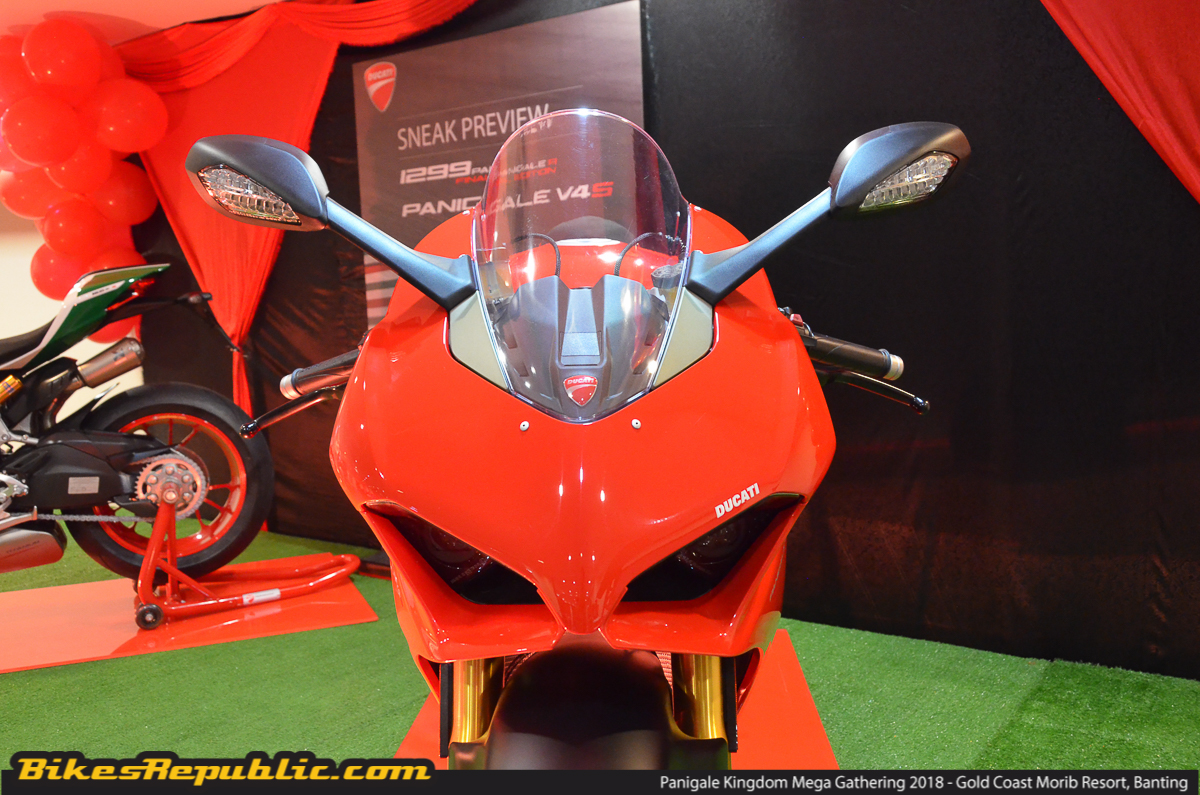 The National Highway Traffic Safety Administration (NHTSA) from the United States of America has issued not one but two different recalls for the latest and one of the most highly-anticipated motorcycles to date, the 2018 Ducati Panigale V4. 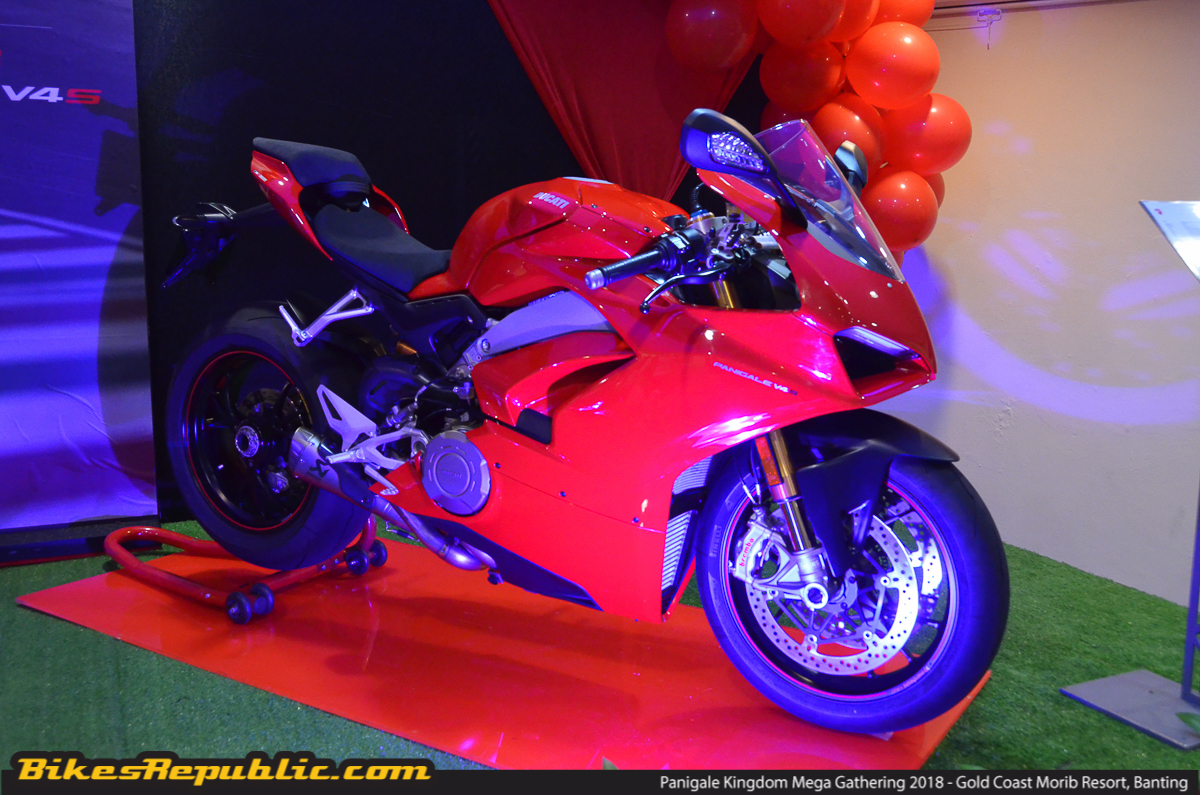 According to the recalls, the new V4-powered Panigale has been diagnosed with a ‘fuel leak from tank breathing system valve plug’ and ‘fuel sprays when cap is removed’. All 692 units of the V4, V4 S, and V4 Speciale that have been brought over onto the US soil are apparently affected by the two recalls issued together with the help of Ducati North America. 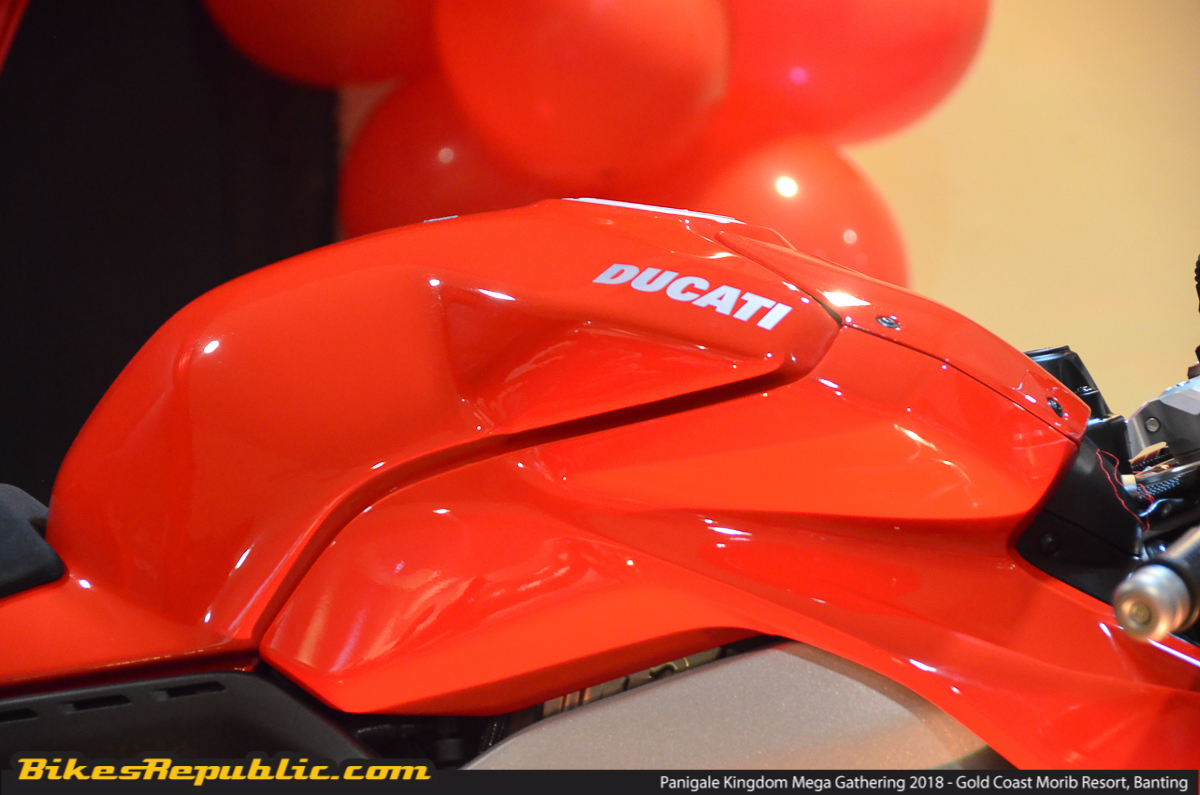 This is a very important recall and Ducati North America was very quick in handling the situation which may lead to unwanted consequences. It was only two months back when a viral photo of a Ducati Panigale V4 caught fire in Vancouver, Canada and we now know why and what may have caused the ‘heated’ situation. 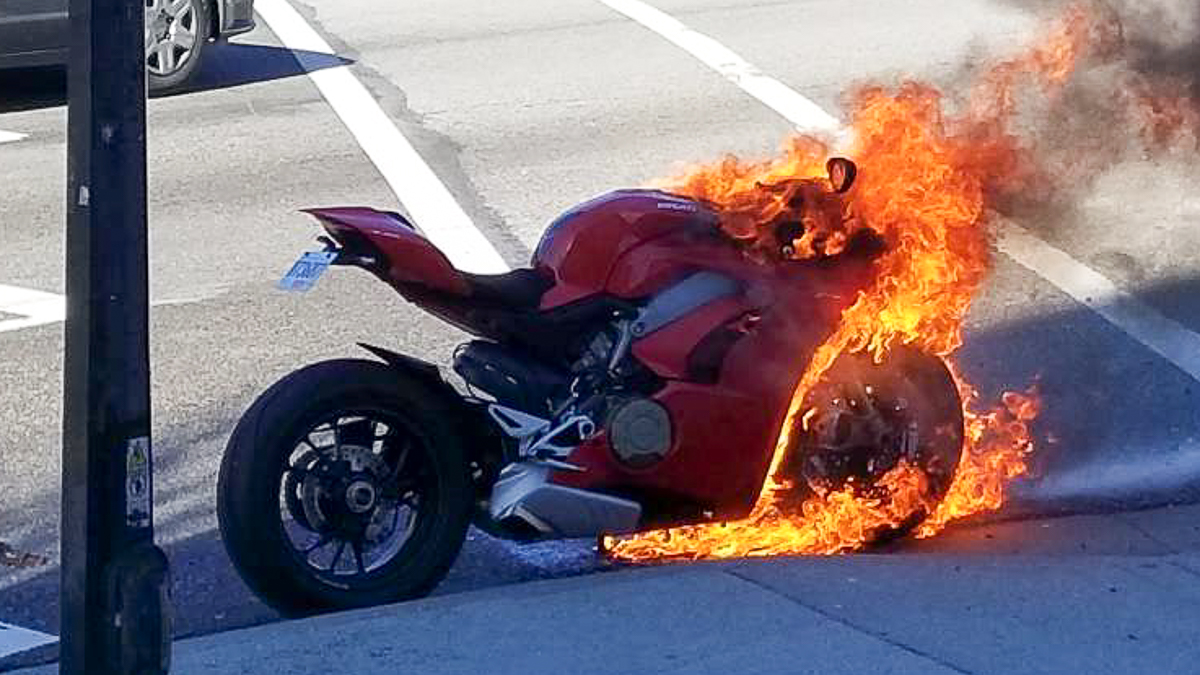 The first recall revolves around the fuel tank breathing system valve plug where it may have been damaged during production. This may lead to the fuel leaking from the broken valve plug and the O-ring will be replaced by Ducati to remedy the fault.

The second recall affects the Panigale V4’s fuel tank cap where it may spray fuel upon opening due to the first problem related to the faulty fuel breathing system valve plug. The current fuel cap is unable to vent pressure developed within the fuel tank properly when the bike is presented with factors like external temperature, usage of bike, and fuel amount in the tank just to name a few.

To remedy this, Ducati North America will ‘rework’ the fuel tank cap to improve the fuel tank’s breathing capacity. To know more about the fuel cap recall, CLICK HERE. 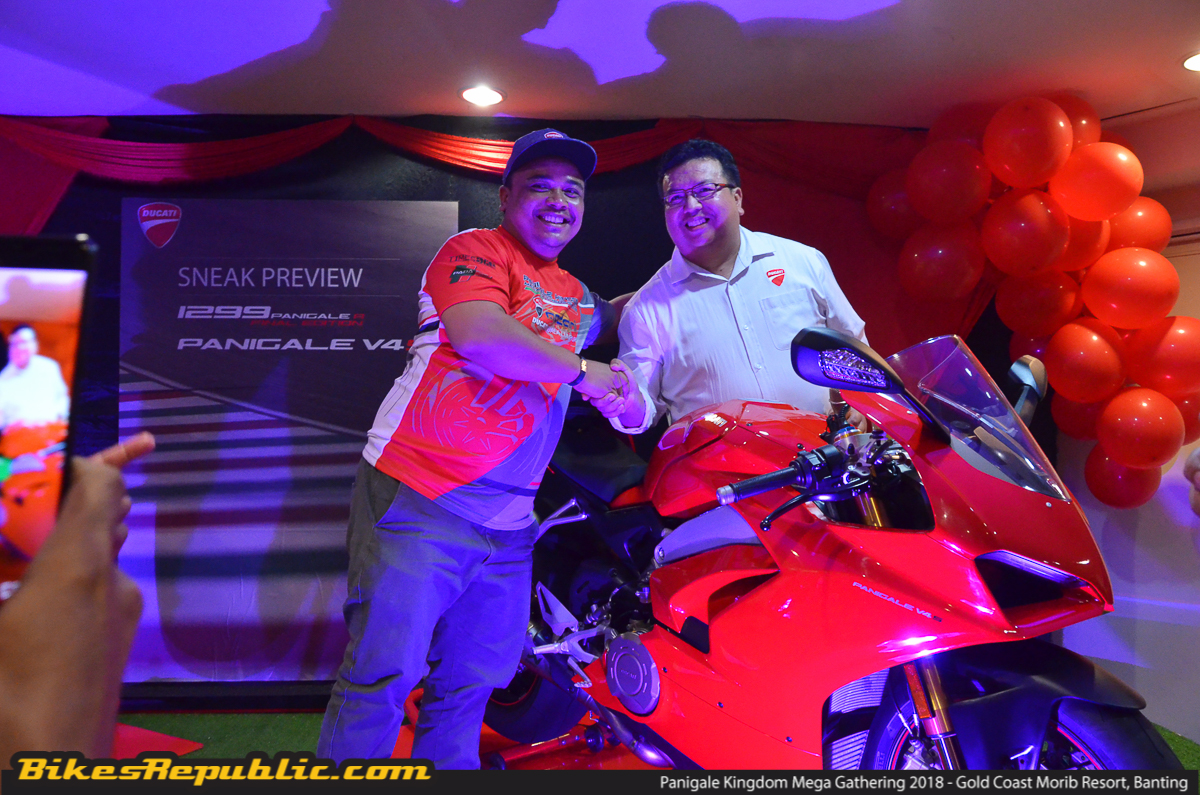 As for the Malaysian market, the 2018 Ducati Panigale V4 is close to its launch date. We’re confident that Ducati Malaysia will ensure that all units will be perfect by the time they arrive for excited customers across the country.