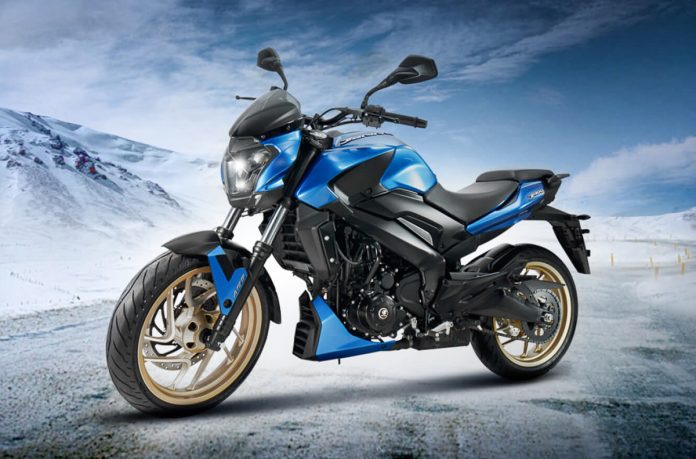 Bajaj Auto has revealed the 2018 Bajaj Dominar 400 in India which comes in two new colours; Canyon Red and Glacier Blue.

The Dominar 400 which is powered by 373cc single-cylinder engine is expected to arrive in Malaysia sometime in the first quarter of 2018.

Bajaj also introduced an updated 2018 Bajaj V15 with a brand new rear seat and back rest. 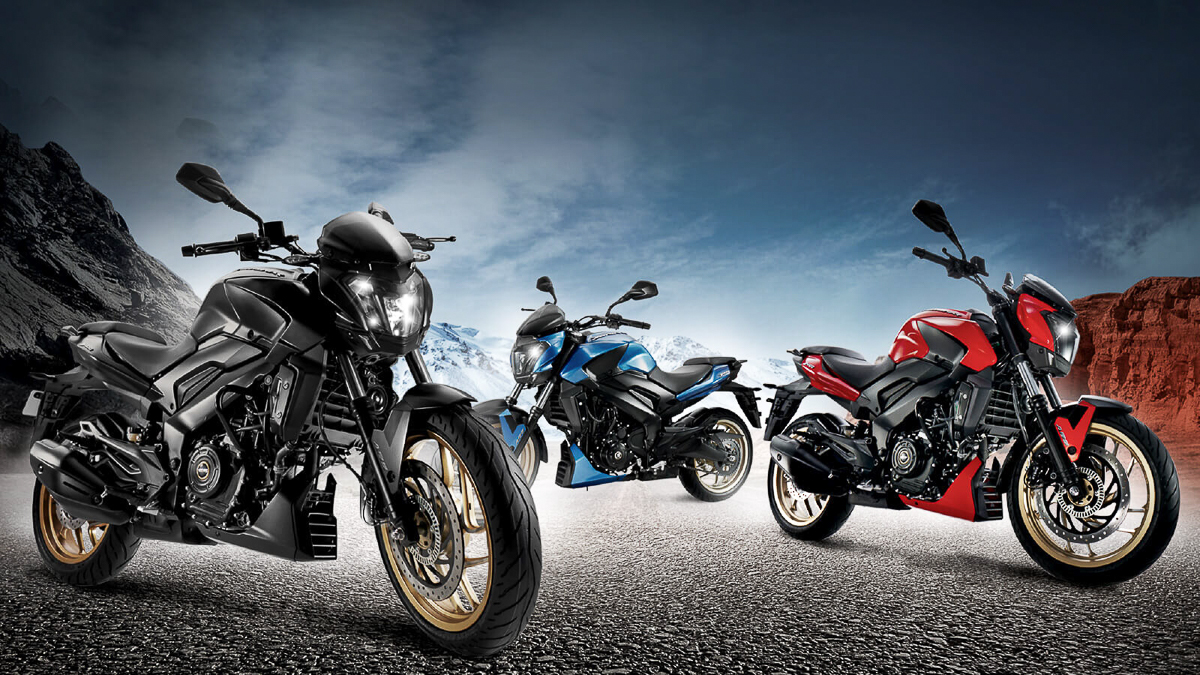 Bajaj Auto has just launched their latest 2018 Bajaj Dominar 400 yesterday in India. Their top of the range flagship model now comes in two new colour schemes which are Canyon Red and Glacier Blue. Bajaj Dominar 400 fans can still get the bike in Matte Black option although the other colourways have been dropped out.

Other specifications regarding this impressive machine remain the same. Powered by a 373cc single-cylinder engine that produces a cool 34.5hp and 35Nm of maximum torque, the Dominar 400 is one of the best options for daily commute as well as a capable weekend warrior. All that power is transferred down to the rear wheel via a six-speed gearbox which is fitted with a slipper clutch. 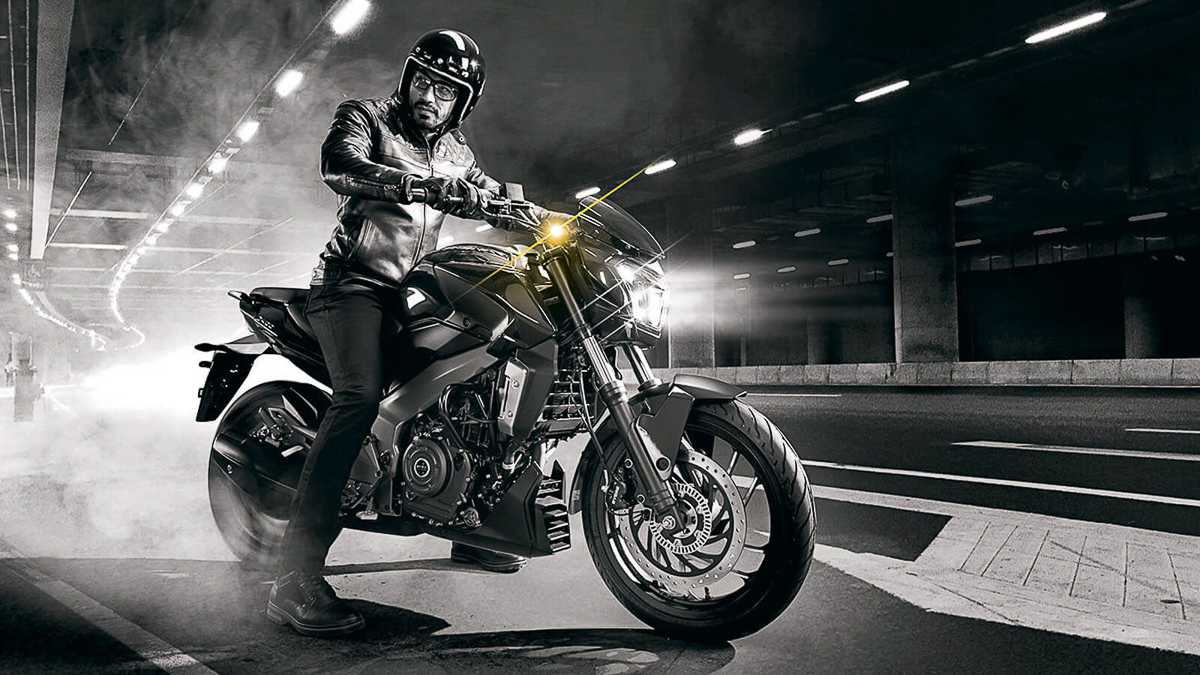 Our editor Keshy Dhillon recently went to India to test out what the Bajaj Dominar 400 is capable of and by the looks of things; it will certainly make headlines once it is brought over to our Malaysian shores. That’s right, folks. Modenas has big plans to bring in the Dominar 400 as early as the first quarter of 2018! 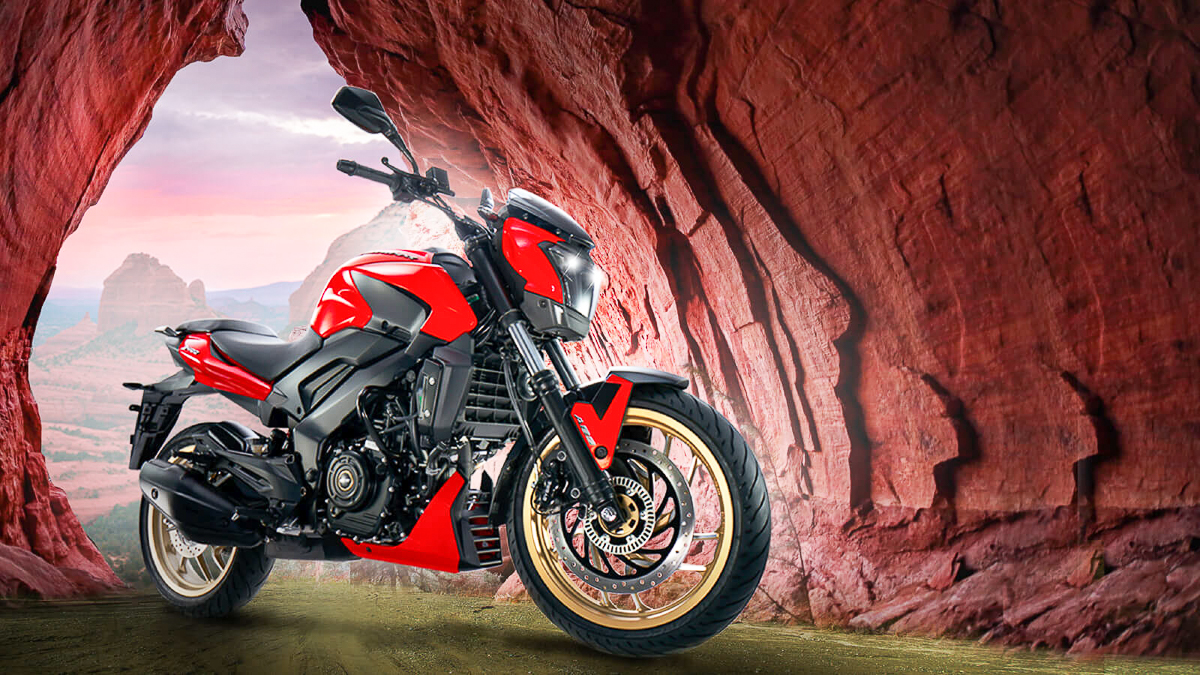 Bajaj has priced this latest 2018 variant at ₹ 1.42 lakh which is about RM8,876 after direct conversion. No news on how the bike will go for here in Malaysia but based from multiple conversations with a few reliable sources have indicated that once Modenas brings it, it will be somewhere below the RM20,000 mark. 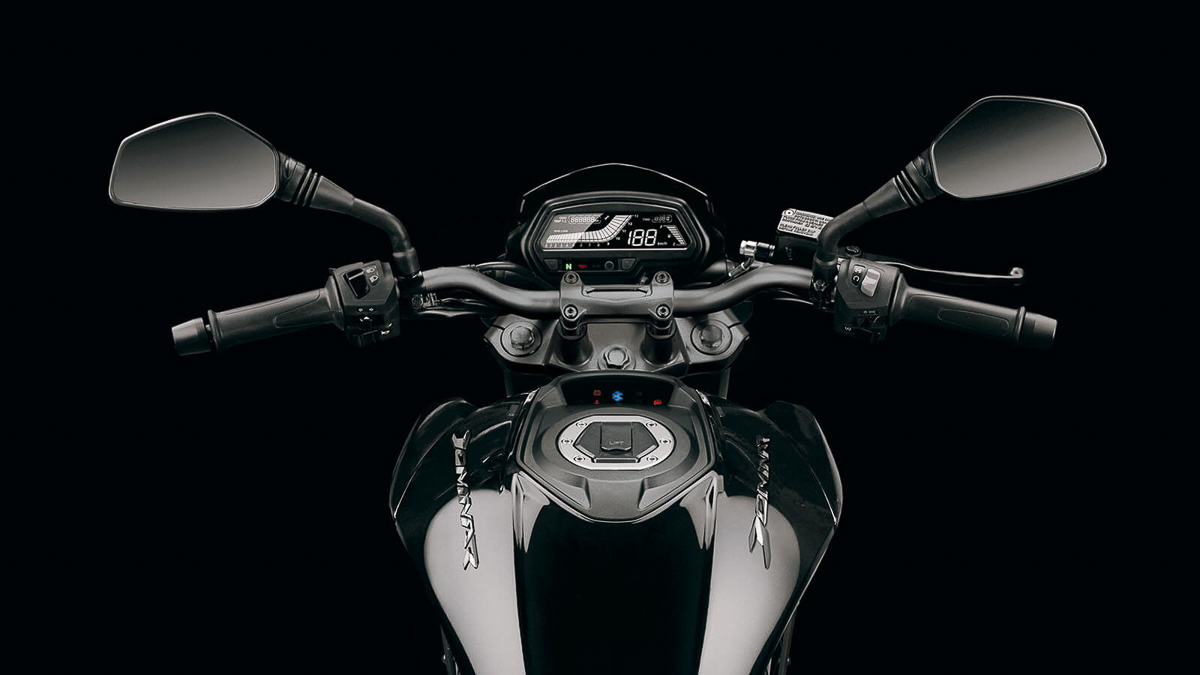 Bajaj also introduced the latest 2018 Bajaj V15 where everything remains the same apart from a new rear seat and back rest instead of the cafe racer cowl that’s currently available here in Malaysia.

To check out our detailed review on the 2017 Modenas V15, click the link below.