Team Suzuki Ecstar shows off new 2017 racing livery and new riders ahead of this week’s pre-season tests in Sepang. 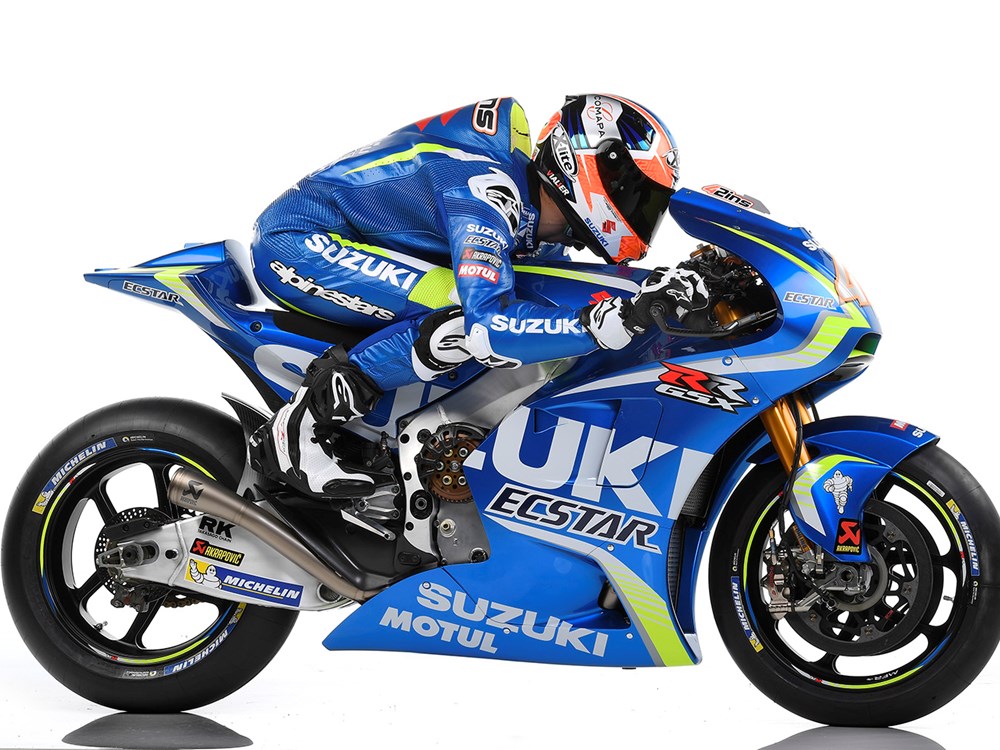 The MotoGP pre-season tests in Sepang, Malaysia this week kicked off on a high-note for the Team Suzuki Ecstar team when the outfit unwrapped its new 2017 livery at the Malaysian circuit yesterday. 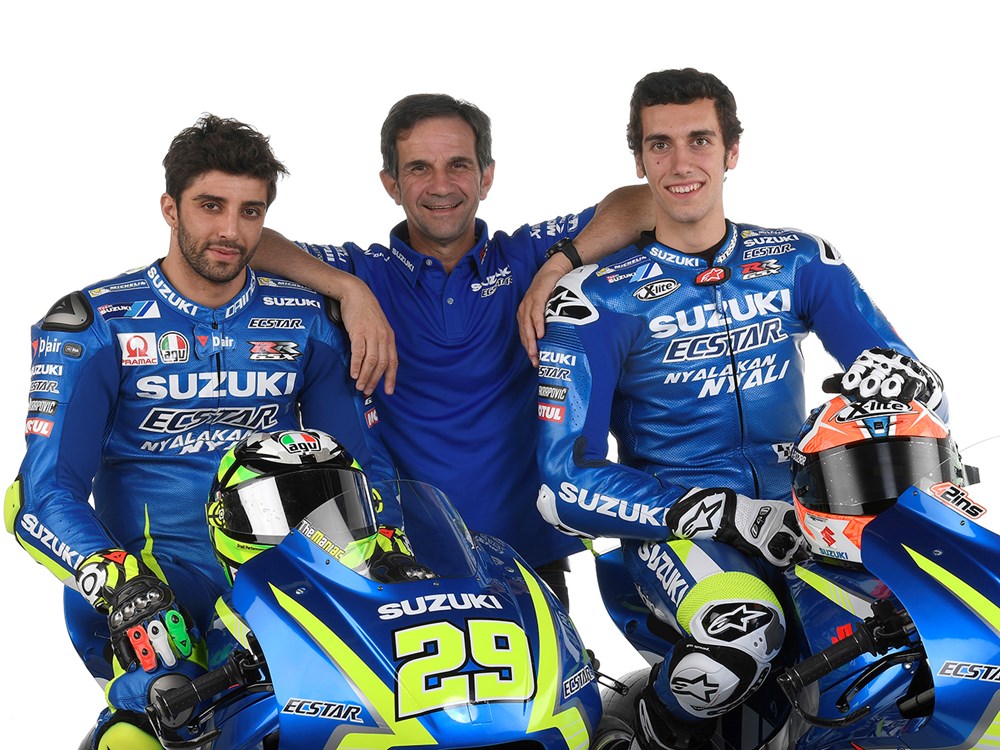 Suzuki showed strong promise throughout last season though much of that success was charted by rising star Maverick Viñales who’s now at Yamaha. Nevertheless, the GSX-RR’s potential stood strongly, and both Iannone and Rins are expected to harness it fully for 2017 as well. 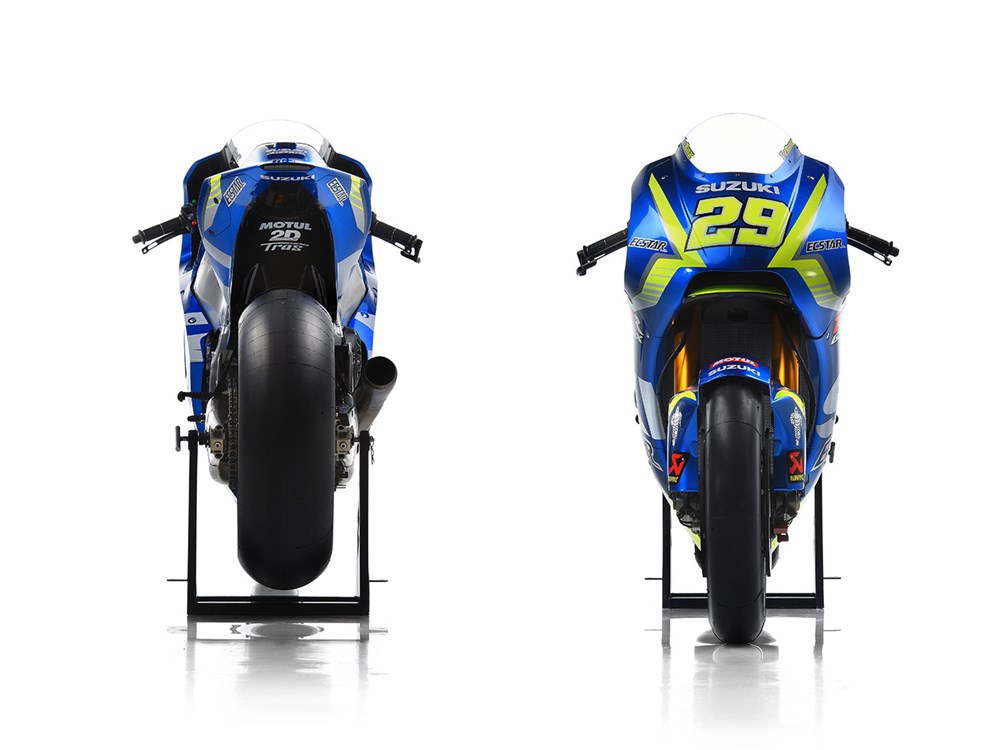 For the Sepang tests taking place this week, the Suzuki GSX-RR being tested out by Andrea Iannone and Alex Rins will feature a new engine, offering not only more power all-round but also more power in the mid-range. The bike also adopts a number of minor chassis upgrades to complement its newfound power. 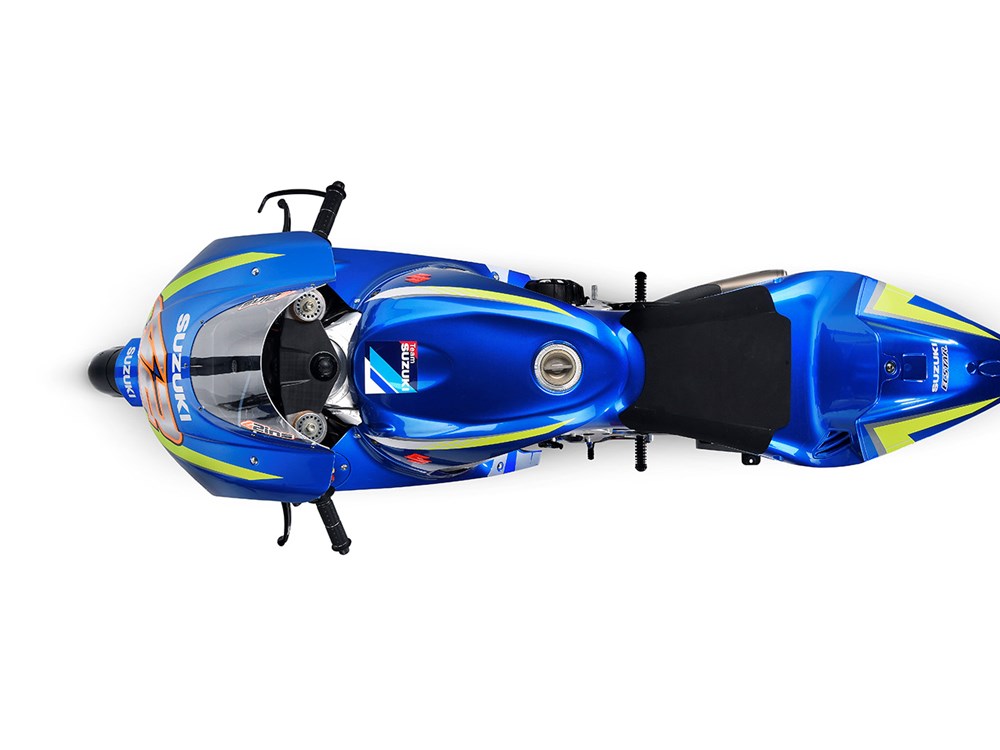 It will be interesting to see how both Rins and Iannone progress through testing here in Sepang with their new machines. Check out more images of the new 2017 Team Suzuki Ecstar livery and Suzuki GSX-RR race machine in the gallery we’ve prepared below.