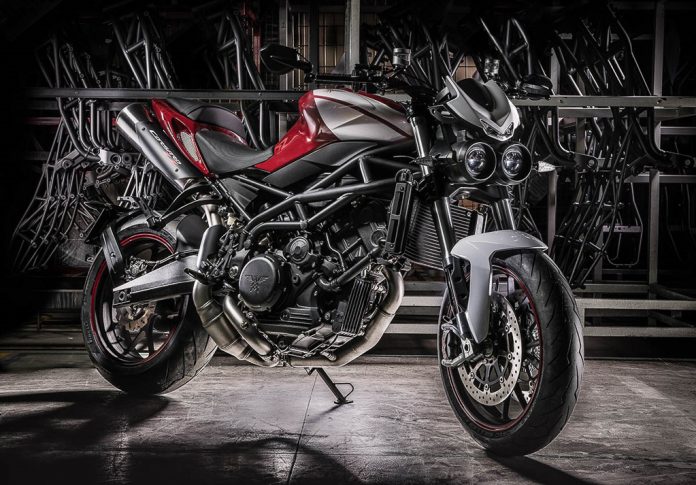 The brand new Moto Morini Corsaro 1200 ZZ is a brand new bike built by the manufacturer to conform to the Euro4 regulations. 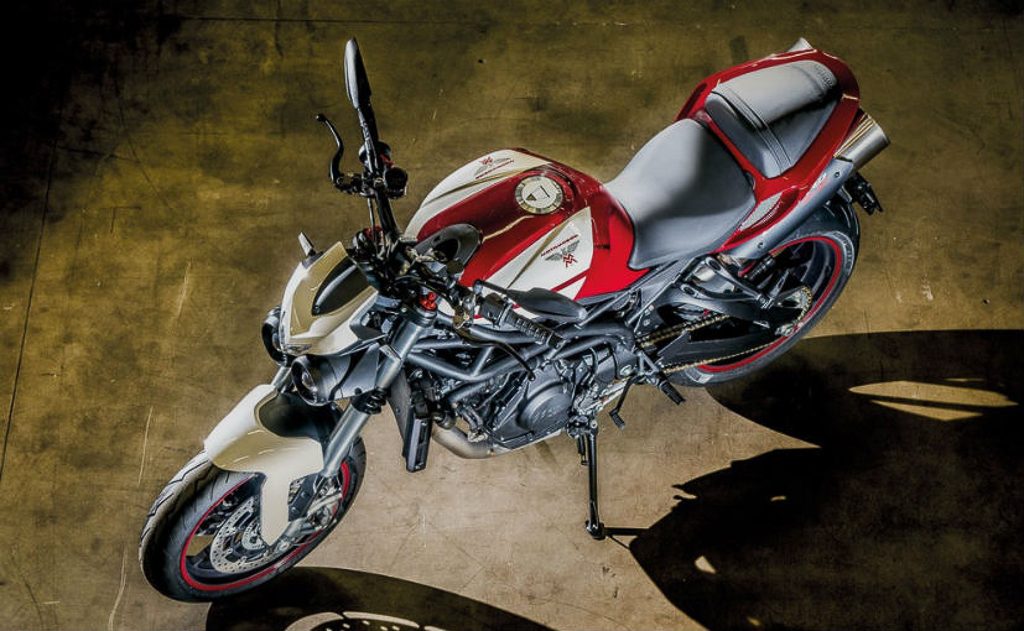 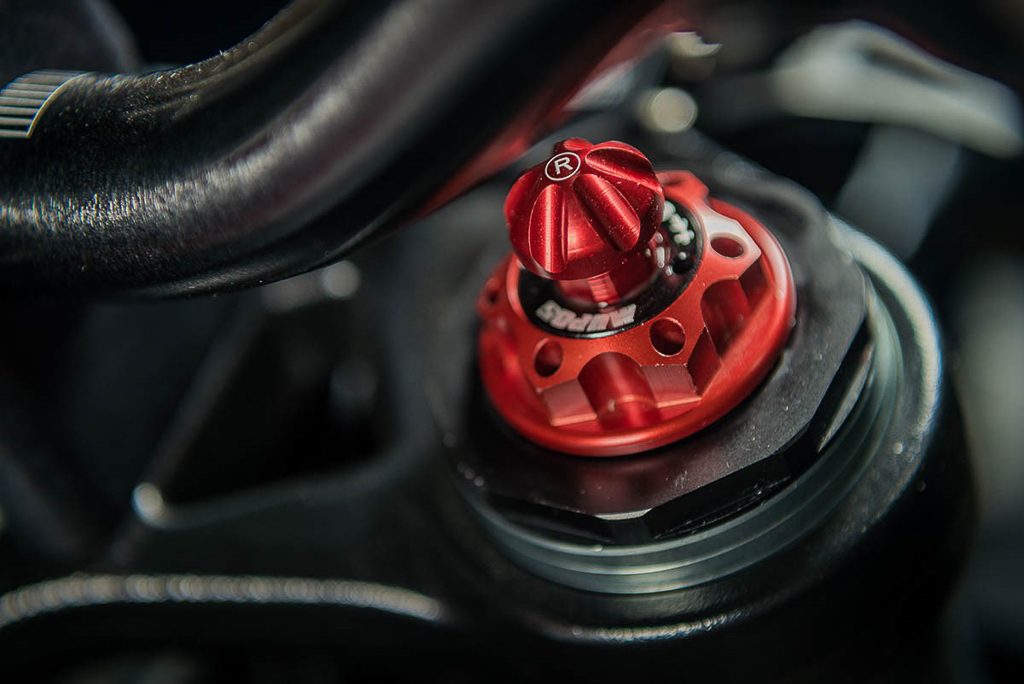 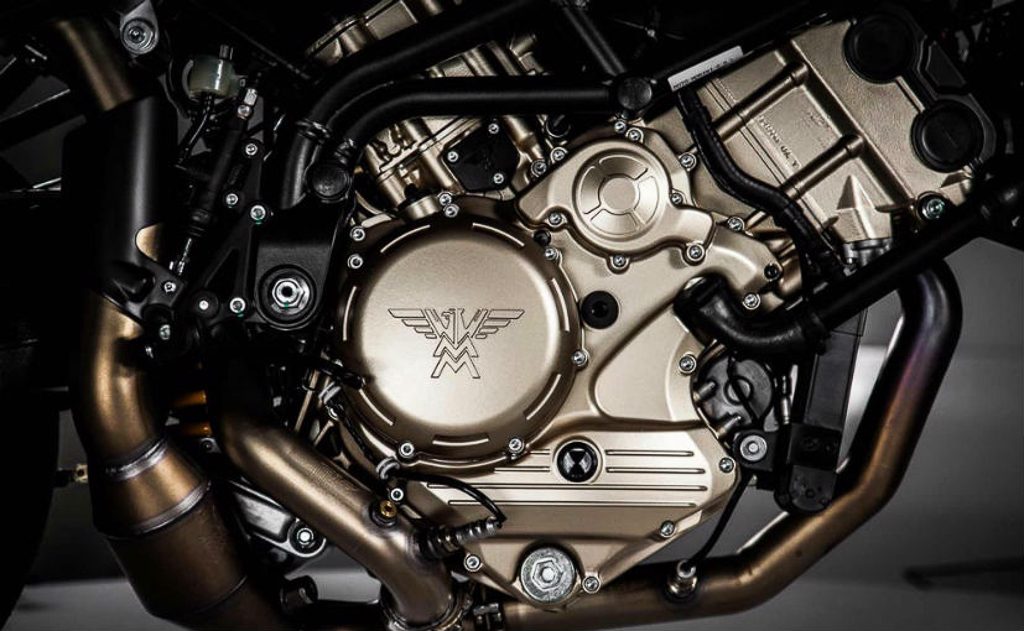 Adopting the 1,187cc V-twin powerplant adopted from the 2005 Bialbero Corsa Corta, the manufacturer put it through rigorous evolutions to make sure it is in line with the Euro4 regulations but at the same time still maintains the original Italian characteristics. The end result? 137hp and over 124Nm of sublime torque at the crank. 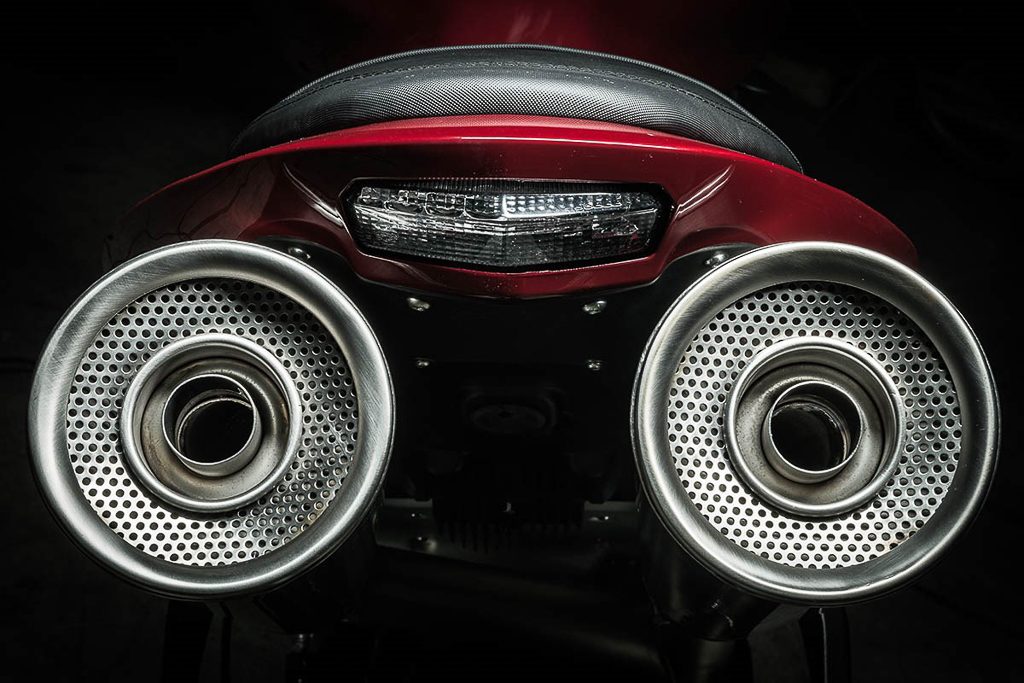 Moto Morini also claims that the Corsaro 1200 ZZ is 100% made in Italy apart from the Bosch ABS module which is obviously German technology. Everything from the Zard full system exhaust, fully adjustable front forks, radial Brembo monoblock calipers, Pirelli tyres and even the 5-inch TFT colour display are made in good ol’ Italia. 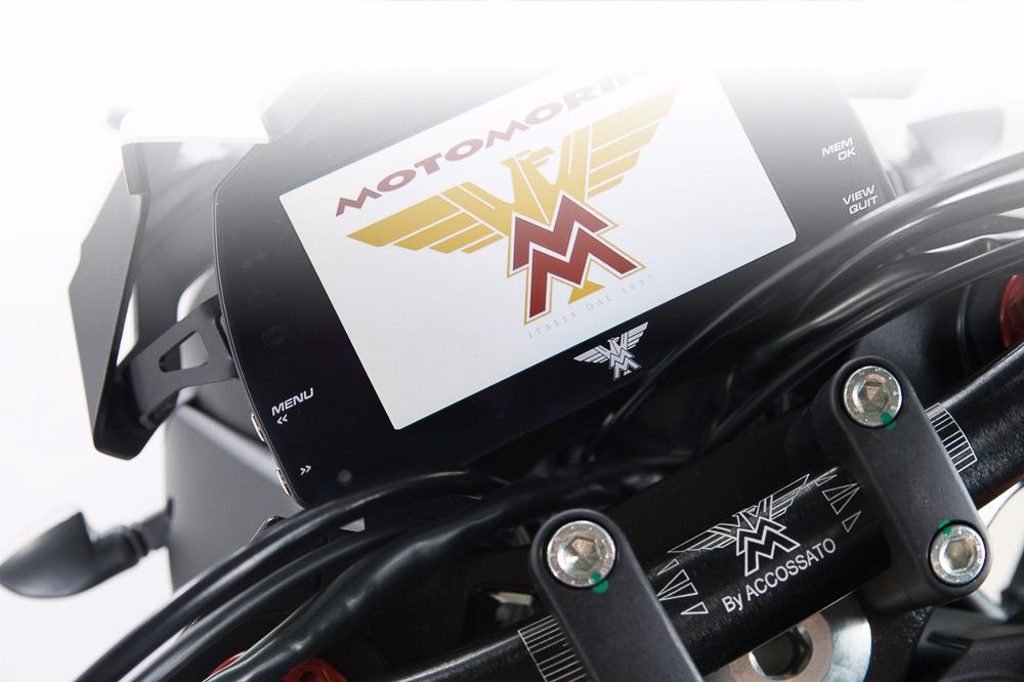 If you’re interested in buying one of these babies, the starting price is at €19,900 (around RM94,568 after direct conversion) and Moto Morini also stated that each bike will be build and tailored specifically according to the specification of choice by the owner. So if you want one, you can place an order right now directly with the manufacturer. No middle man required.