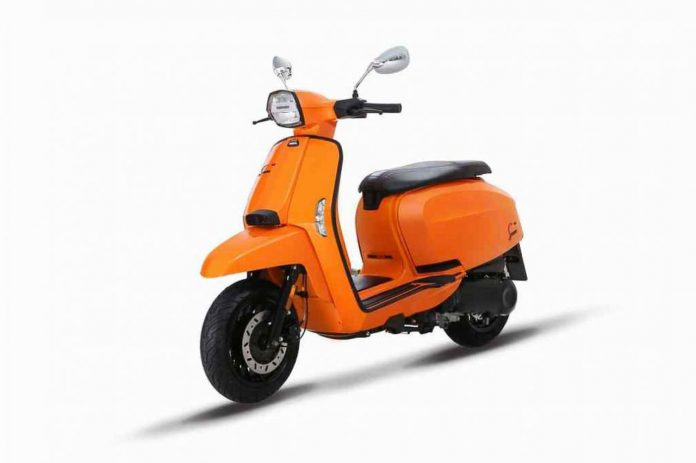 Lambretta has pulled the covers off their latest and biggest move into the 21st century by introducing the 2017 Lambretta V-Special.

The modernised classic scooter was introduced during the Lambretta 70th Anniversary Euro Rally in Italy.

There will be three models ranging from 50cc to 200cc which will meet the Euro4 emissions regulations. 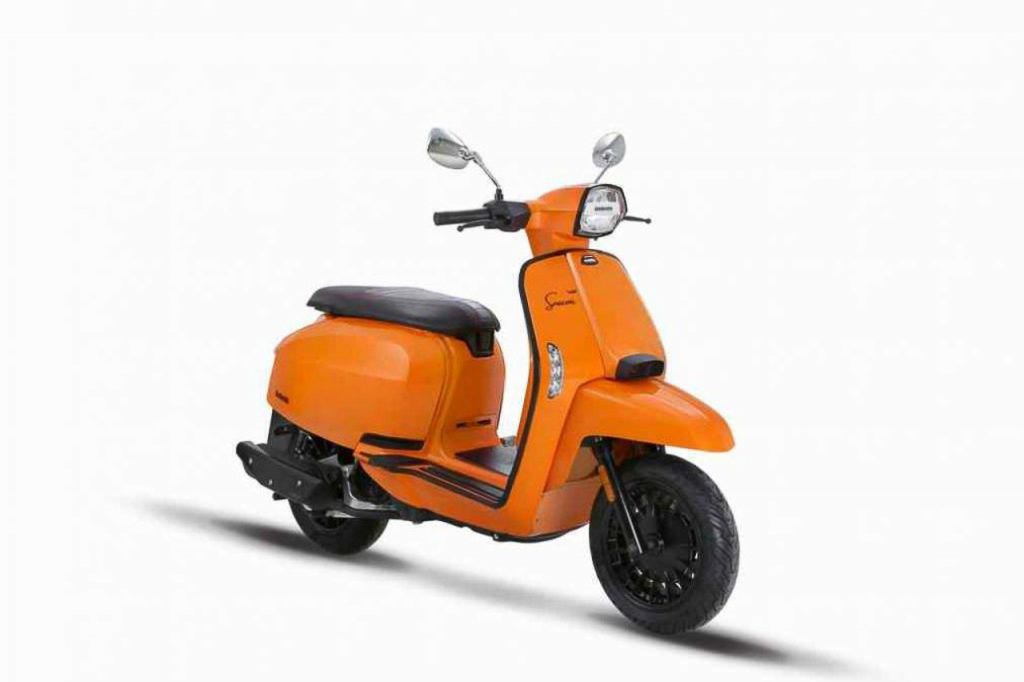 After a lot of rumours and mystery surrounding this iconic scooter manufacturer, Lambretta has finally revealed the first ever highly-anticipated modern scooter dubbed the 2017 Lambretta V-Special. The bright orange scooter with iconic lines and design was shown to the public during the Lambretta 70th Anniversary Euro gathering in Italy. 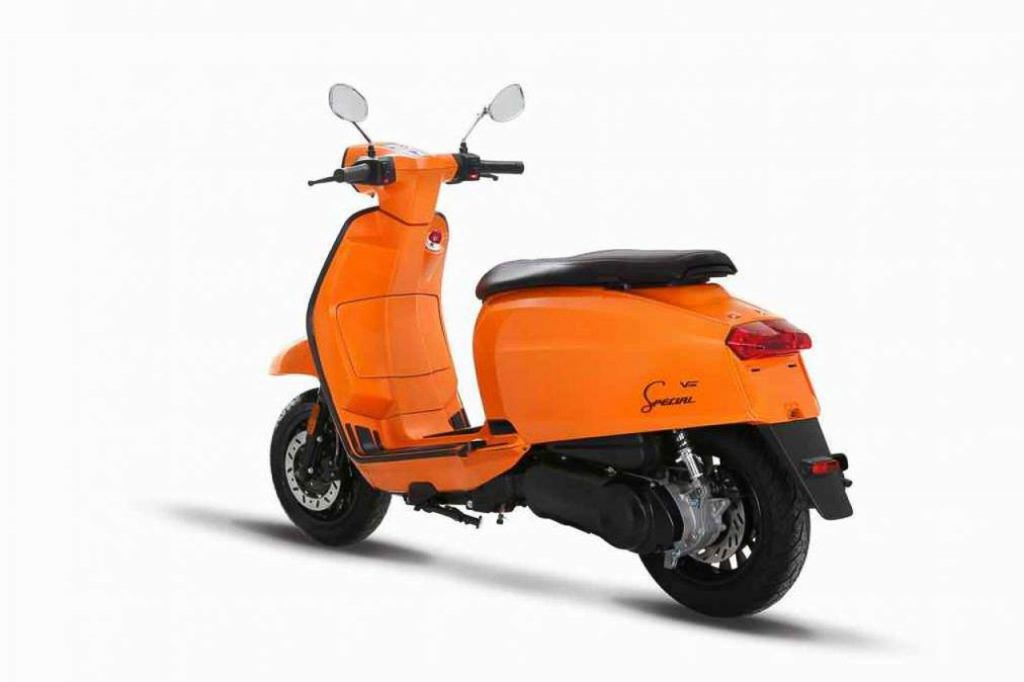 Lambretta took their most iconic model and took it into the modern era which will no doubt receive split opinions but if Vespa can pull it off with their modern scooters, we’re confident that Lambretta can be just as big if not bigger. 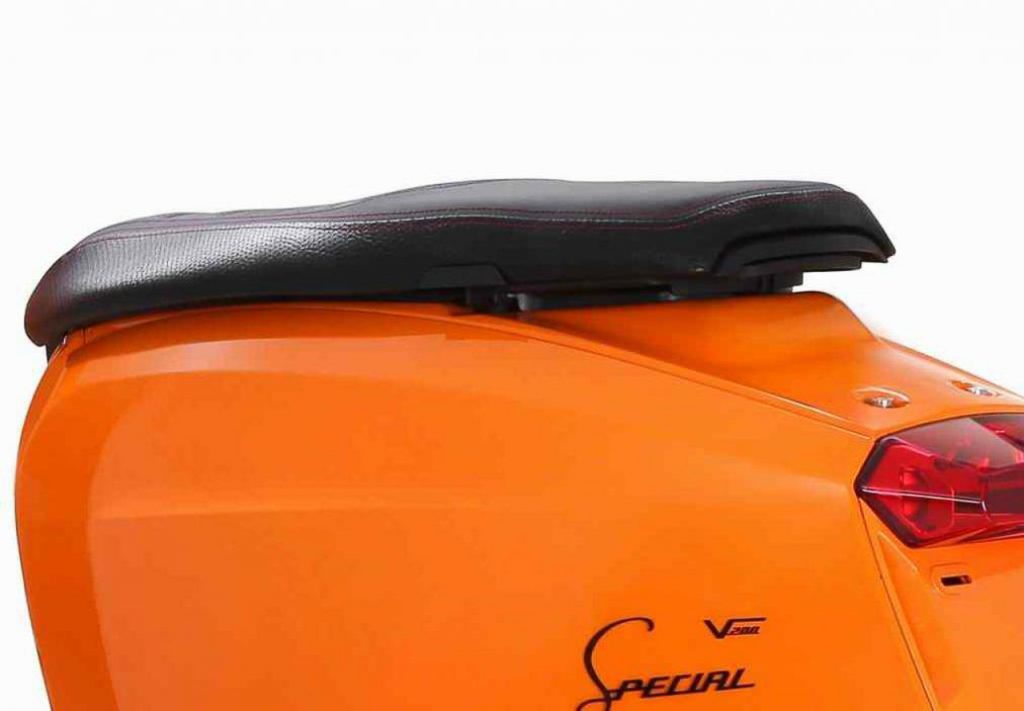 The move to bring back one of the brand’s most iconic models (some would say the V-Special is THE MOST iconic) into the future will indeed spark a few talking points here and there considering that Lambretta has shut down a number of their manufacturing plants around the world including the one in Milan. 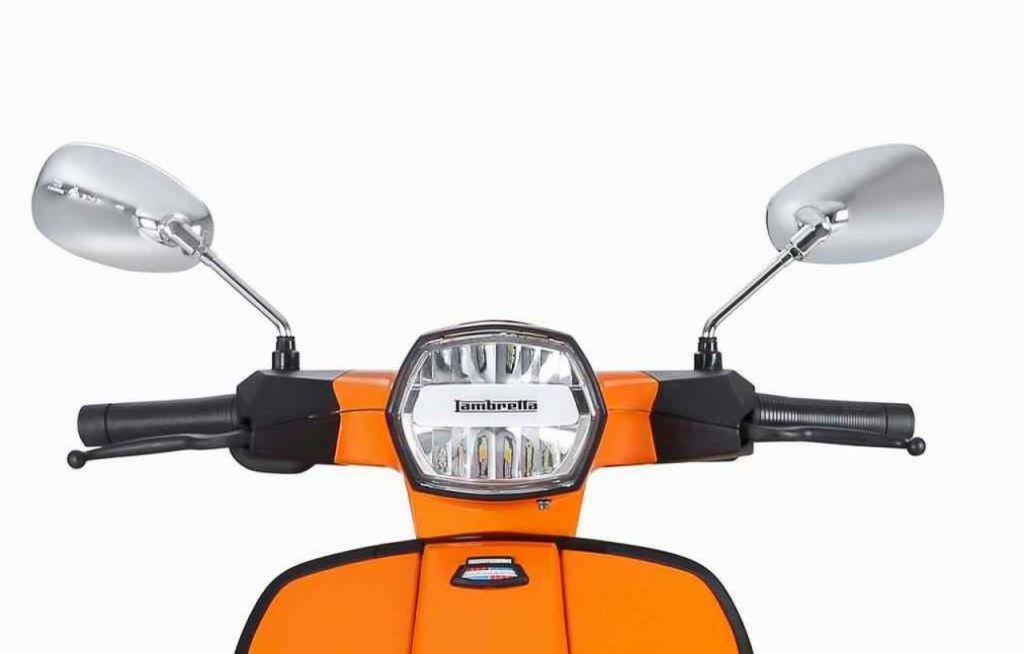 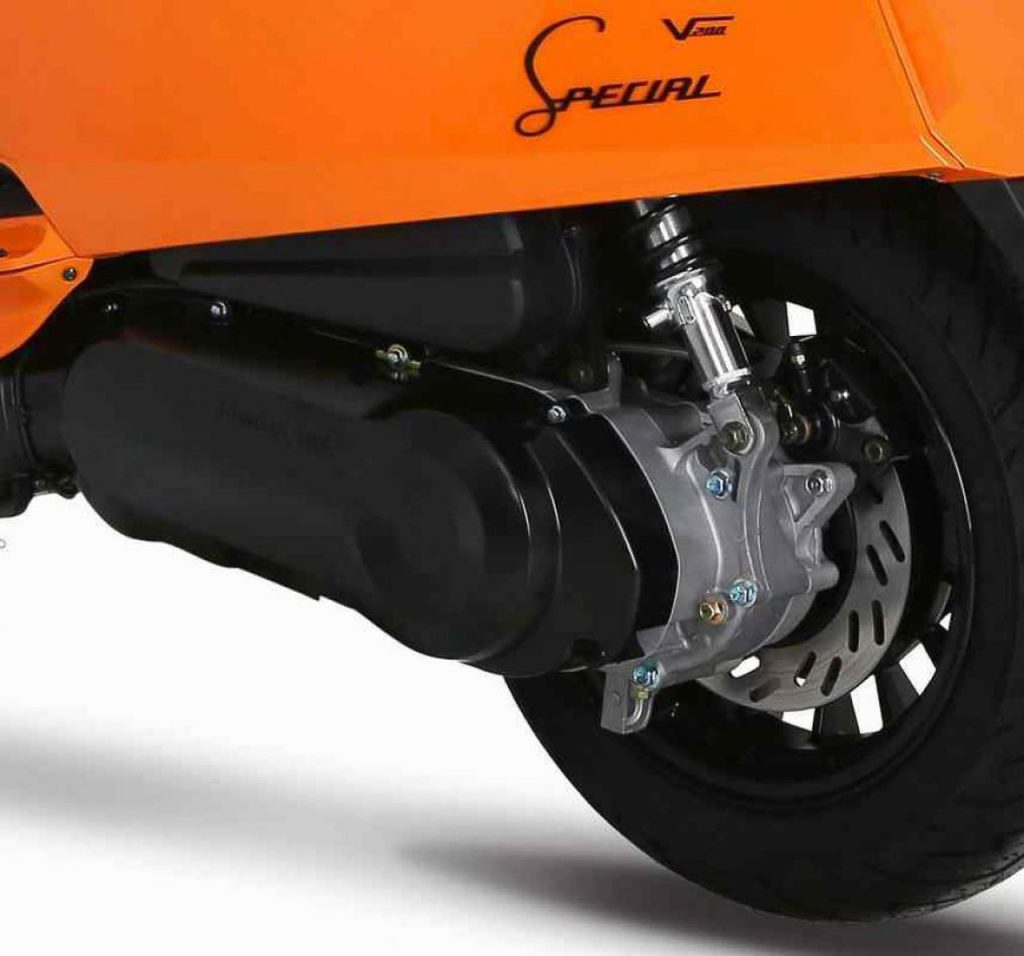 It won’t be a two-stroker but there will be three different models for the V-Special, all automatic from the 50cc, 125cc and 200cc. And guess what? Sources say that there will be an all-electric version of the model as soon as 2018. Not sure about how people will react to the ‘E-Lambretta’ but we’re always keeping our minds open and positive for any possibilities. 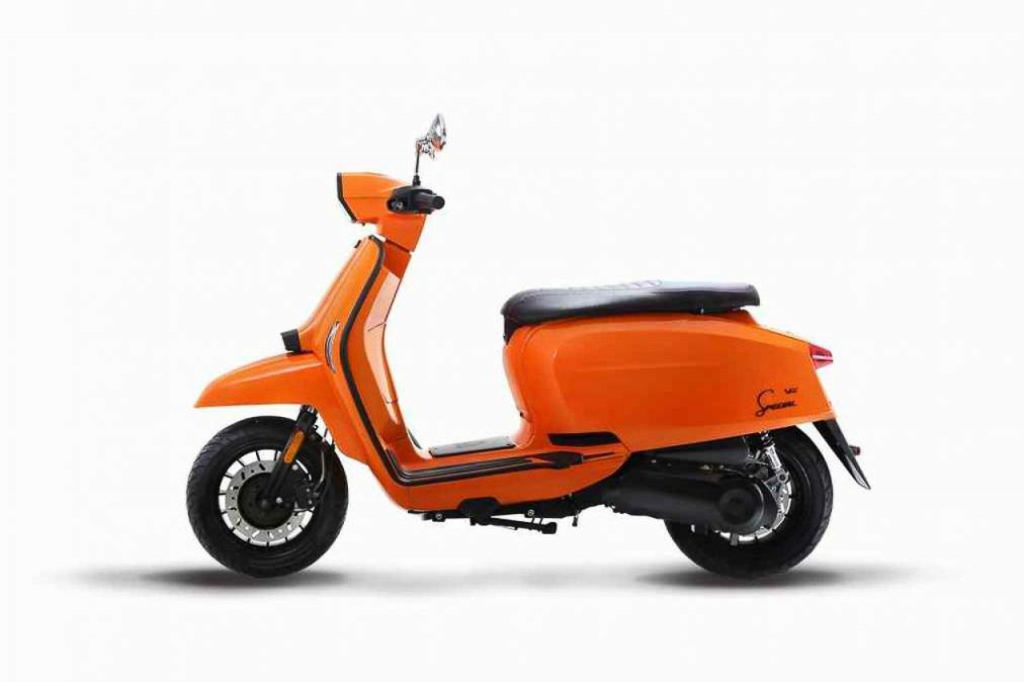 Looking at the overall design, the new V-Special still very much retains the iconic look and feel of the Lambretta. The great work and design was possible thanks to KISKA, a famous design house hailing from Austria. It also helped a lot considering that they went around talking to Lambretta enthusiasts to get it right instead of coming up with some wild design that probably will shake the foundations of ‘Lambretistis’ everywhere. 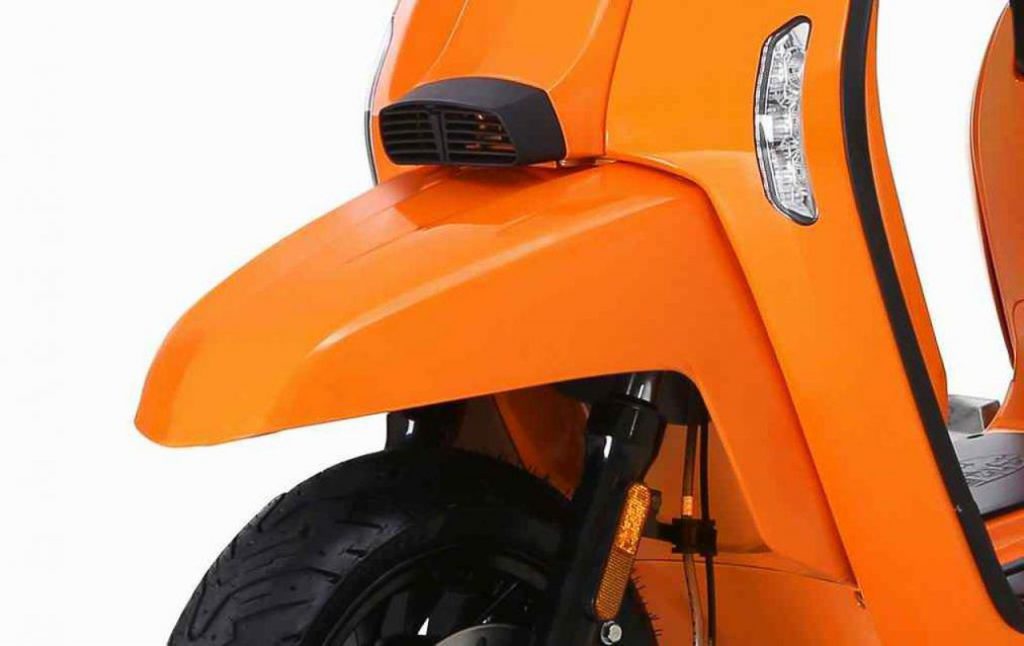 Moving towards the future is the use of semi-monocoque frame which is pounded from 1.2mm steel parts laid over a Y-shaped tubular frame. The frame is sourced by one of the biggest Taiwanese manufacturers, SYM. This will give the V-Special a much lighter overall weight but at the same time improves rigidity and riding performance. 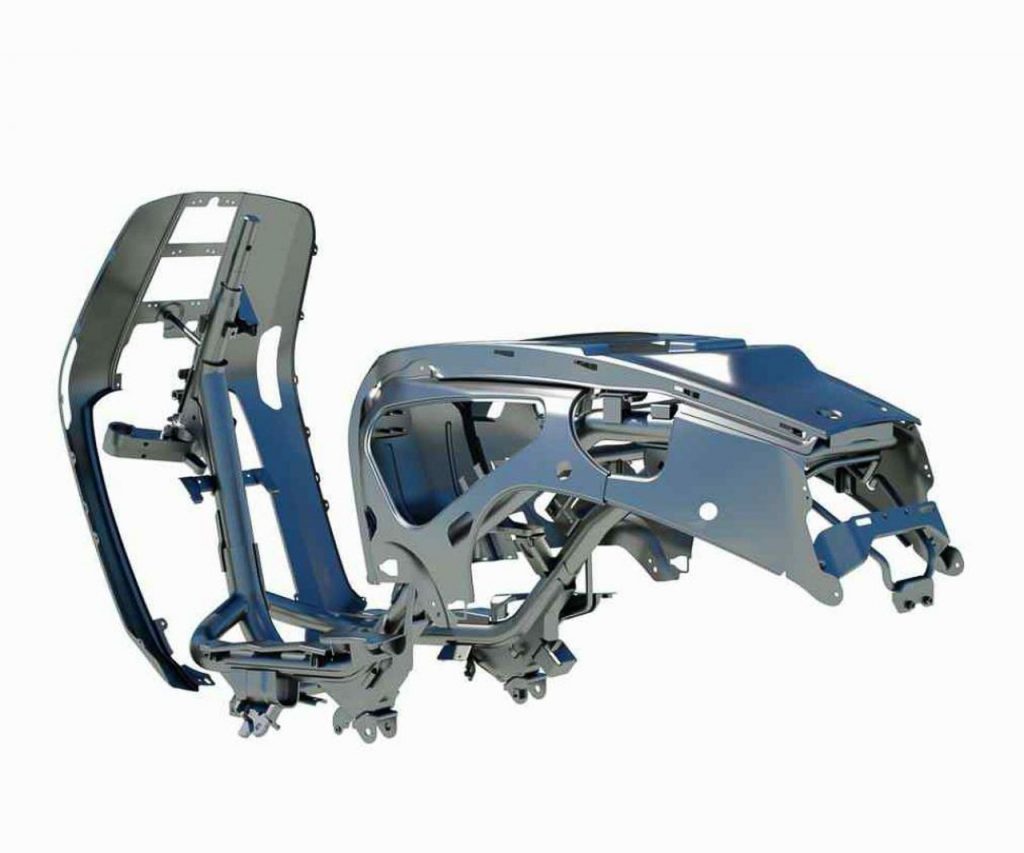 All in all, we think that the V-Special looks amazing and will definitely give Vespa a run for their money. Although Vespa has already conquered (and still conquering) the classic modern scooter scene, we’re pretty sure that Lambretta enthusiasts will want a piece of this delicious orange pie.