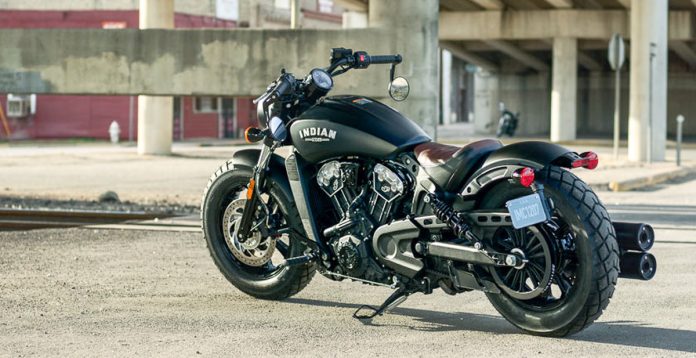 The latest 2017 Indian Scout Bobber has been recently introduced to the cruiser market.

Blacked out in the “Thunder Black” colourway, the new Indian Scout Bobber comes with chopped front and rear fenders together with other Bobber characteristics. 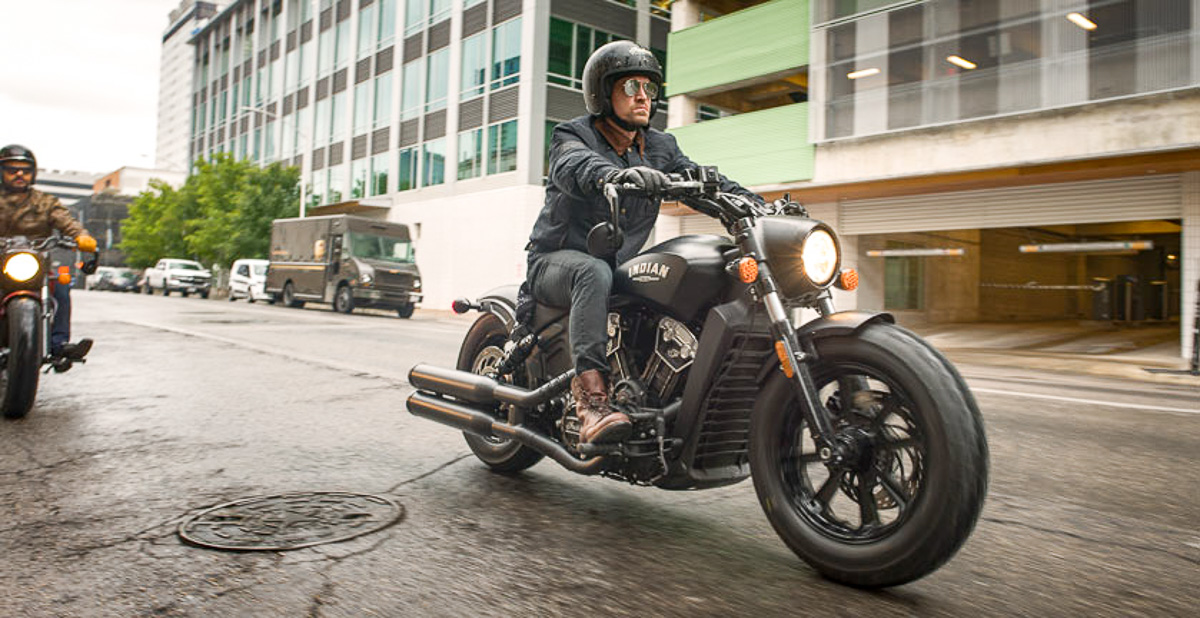 We’re currently witnessing a resurgence of the cruiser scene not just back to its former glory but with bikes like the latest 2017 Indian Scout Bobber popping up, it looks like the cruiser scene is ready to blow off its lids with all these bikes especially this latest offering by Indian Motorcycles. 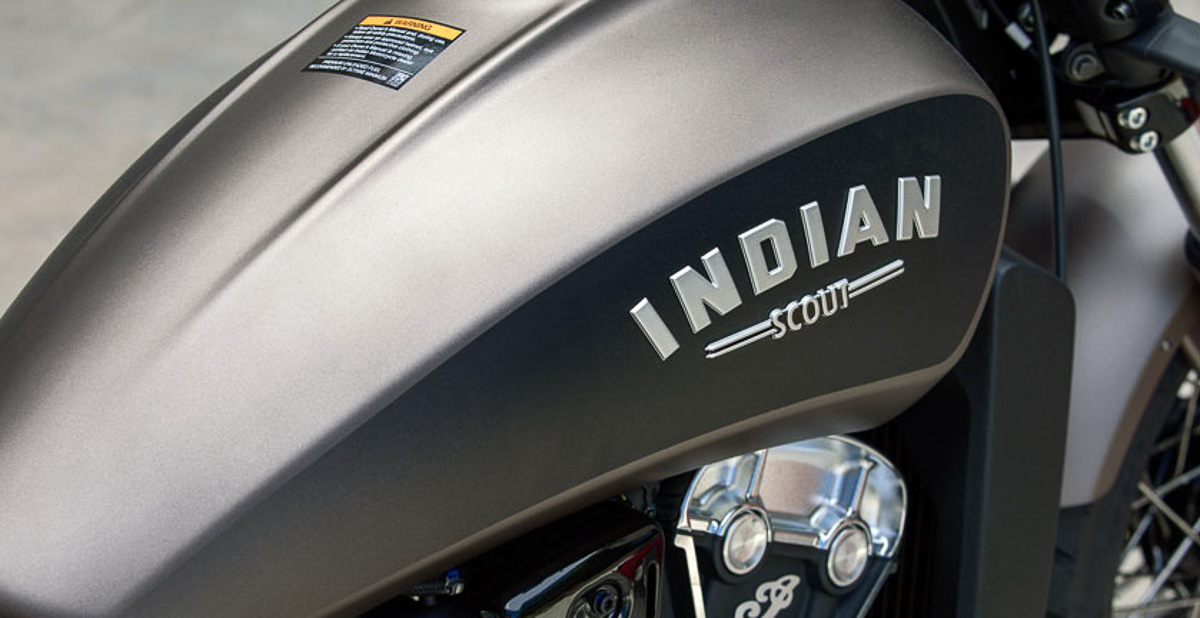 Murdered out in matte black colour dubbed the “Thunder Black”, the Scout Bobber is as menacing and awesome as production bikes get. Those chopped front and rear fenders really brought out all the masculinity of the Scout onto a whole new level. The facade has been changed to a rawer mechanical look especially with all the blacked out parts like the exhaust, frame, handlebars and side mirrors. 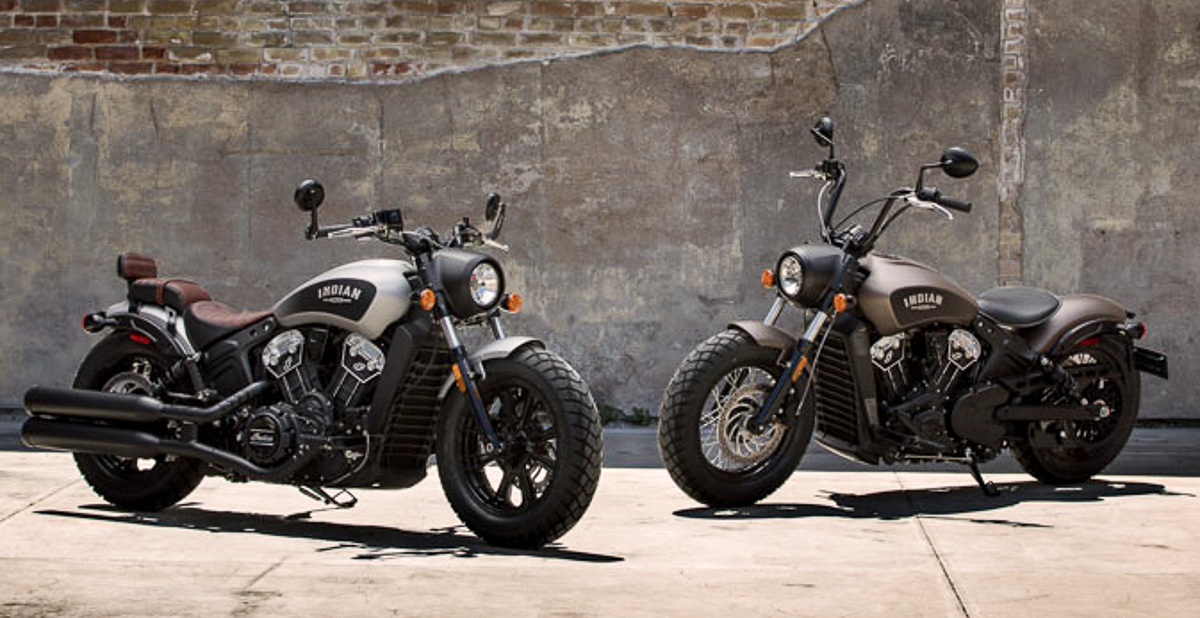 To further compliment that old school Bobber look, the 2017 Scout Bobber also comes with optional wire wheels that not only looks awesome but feels true to the Bobber personality. Like most production Bobbers available in the market, Indian is also offering some interesting accessories to further add some personal touches like the passenger seat, slip on exhaust, saddlebag and many more. 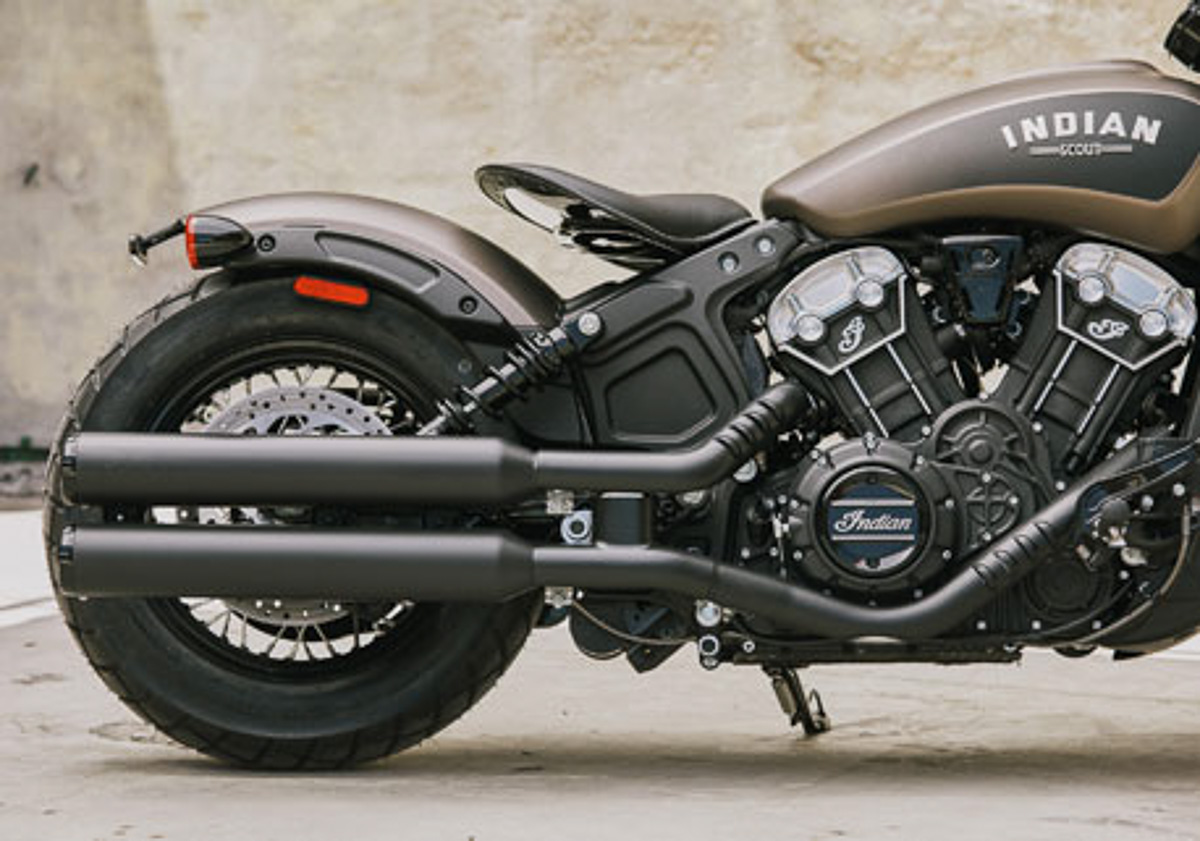 At the heart of the Bobber, the 69-cubic-inch (1,130cc) V-twin, DOHC fuel-injected engine fires out 100hp at 8,100rpm and 97.7Nm of torque similar to the Indian Scout which is plenty enough to send you screaming down the highways (with joy and excitement, of course). 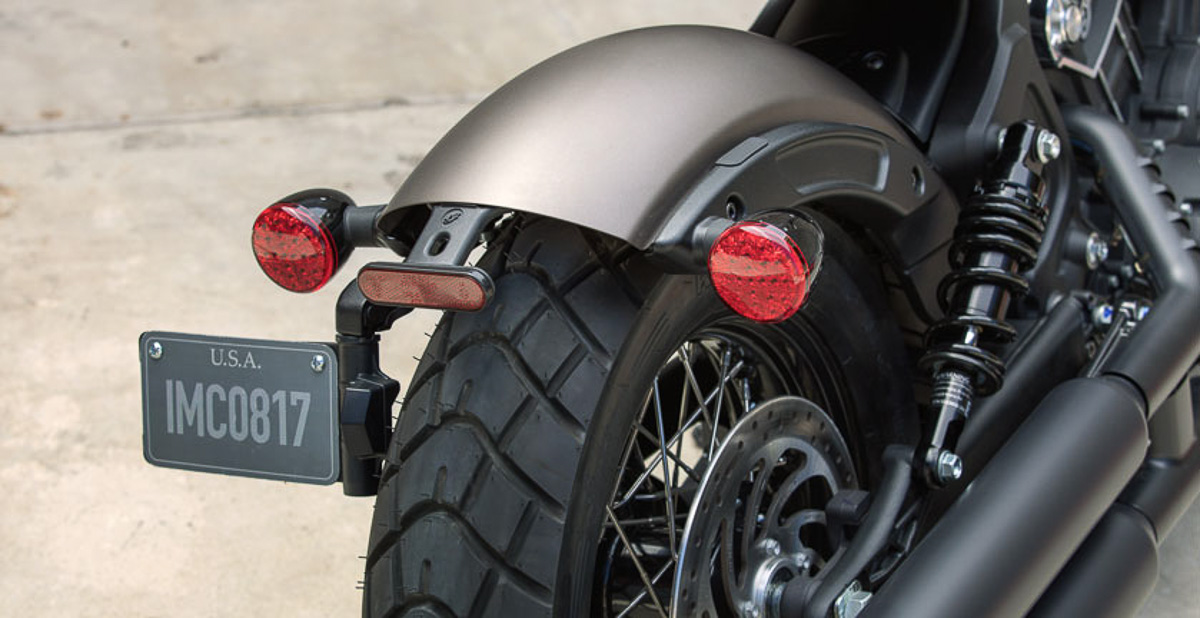 Some folks said that most cruisers are just straight shooters that perform at their best on long highways and less in the corners but considering the Scout Bobber’s lower rear suspension and front cartridge type telescopic fork, this cruiser can handle any bends and twisties with no issues. 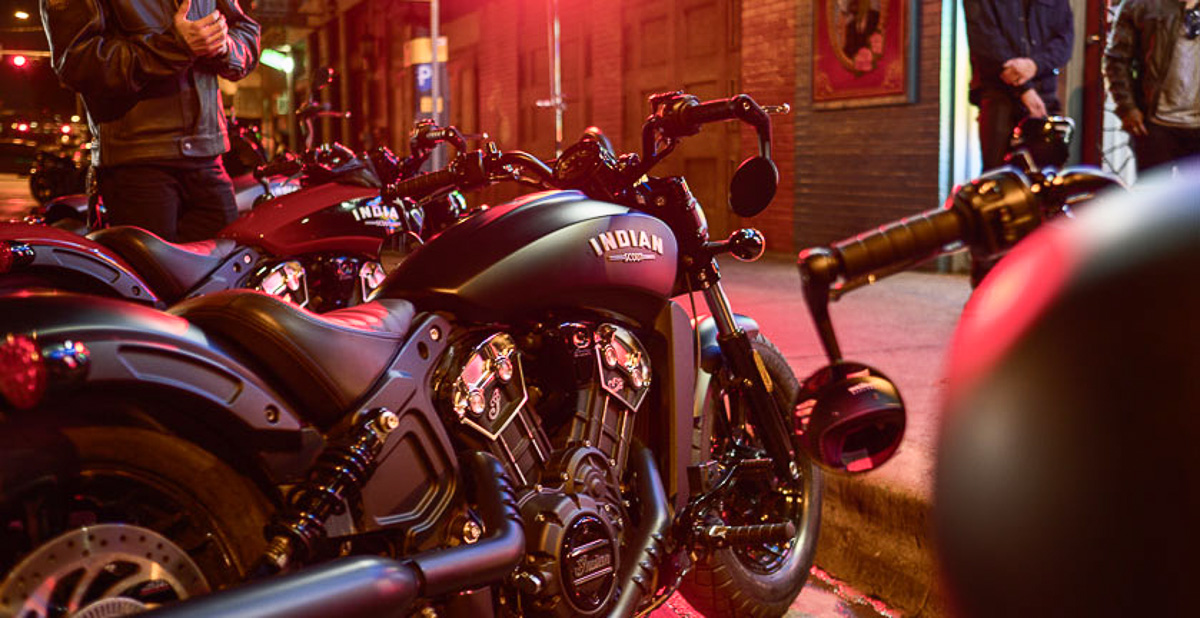 The new Bobber-fied Scout also comes with a low slammed stance courtesy of a lowered rear suspension not just gives a mean profile that demands respect and awe but also improves riding feedback to the rider. Everything has been stripped down to the true essence of a Bobber but elevates the persona higher into the stratosphere.

If you thought that the previous generation Scout could be a game changer in the cruiser market, the new Scout Bobber definitely looks like it has the potential to become the market leader instead. The price has not been confirmed yet for the Malaysian market but considering that the current Indian Scout is priced at RM114,480 (basic price with GST), we reckoned that the 2017 Scout Bobber won’t be too far off.