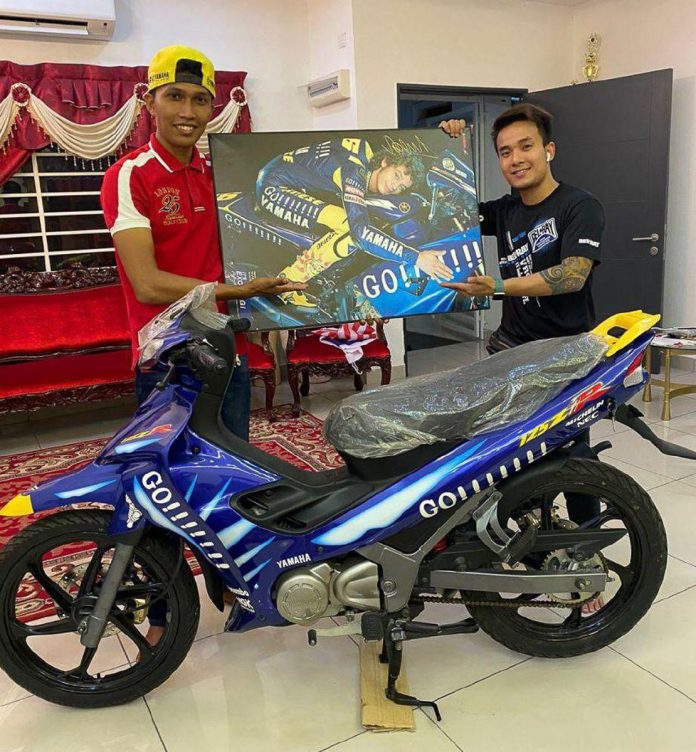 If you thought that a super mint-condition, barely unused Yamaha RXZ can go for up to RM70,000, this unregistered and never ridden 2003 Yamaha 125ZR Go! Edition aka Yamaha 125Z M1 Edition was actually sold for a whopping RM85,000 to its new owner hailing from Vietnam. 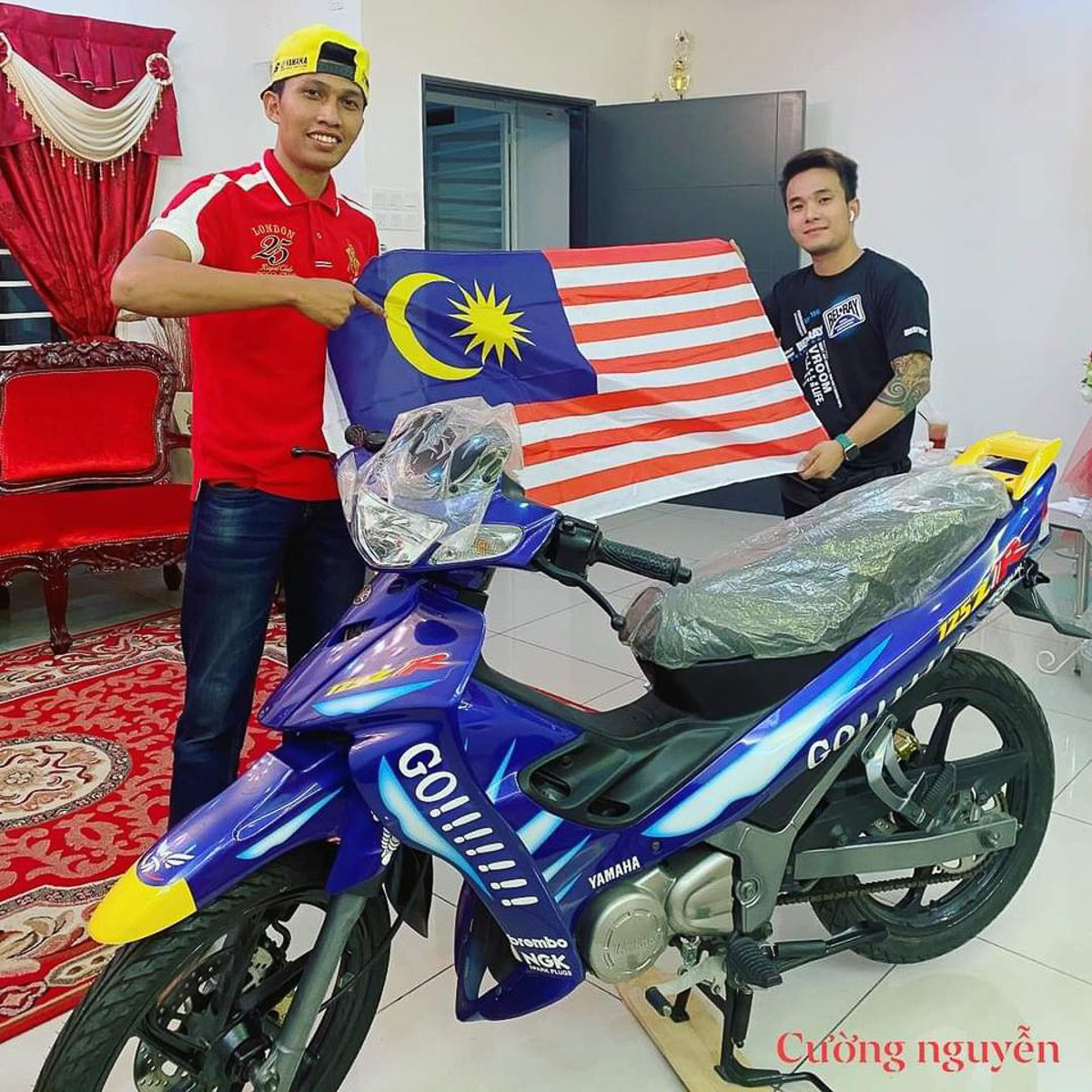 Mohamad Azehar Mat Siam, a 29-year-old engineer from Cheras, was passed down from his father who bought the back in 2003. Paying tribute to the great Valentino Rossi and with his father being a huge fan, the limited-edition Yamaha 125ZR was bought and kept, but never registered to run on the road. 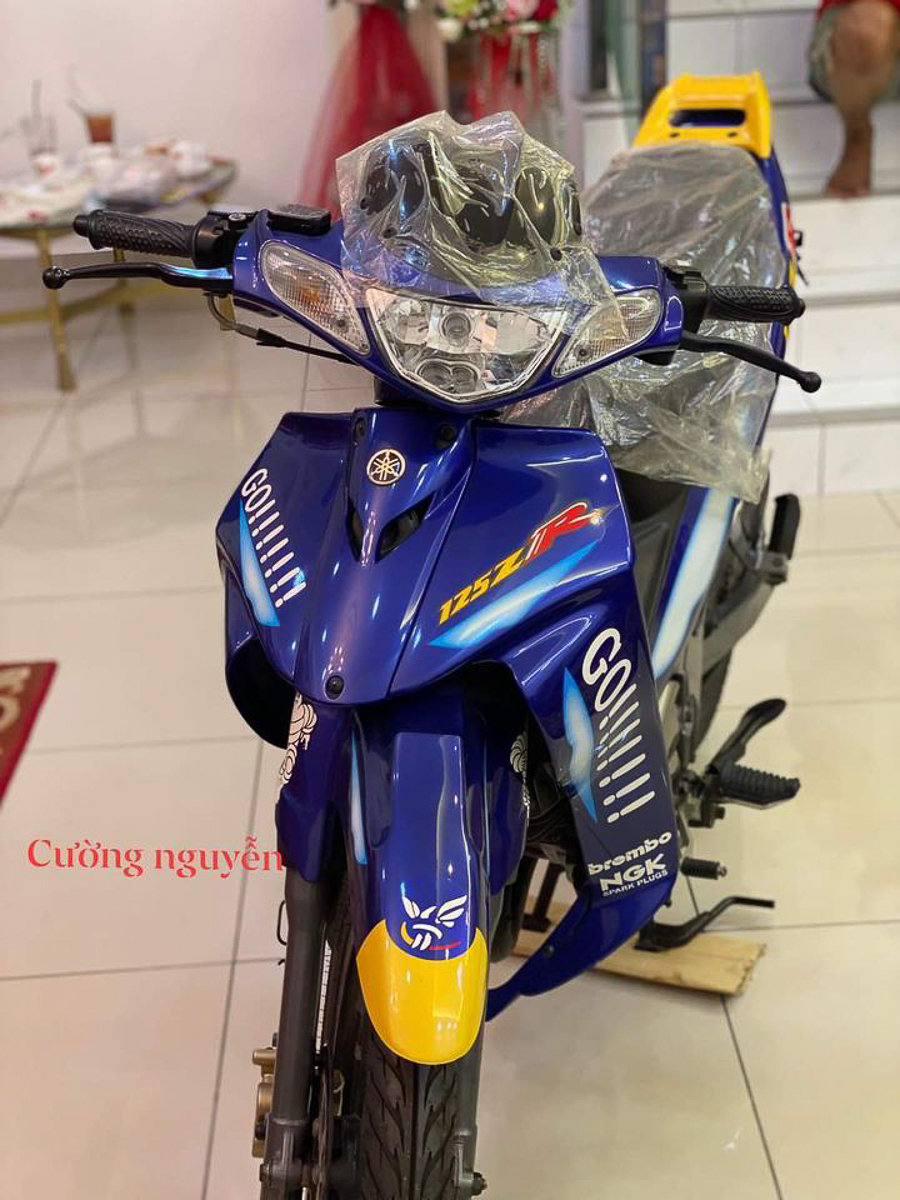 Azehar knew that there are a lot of folks who are willing to pay good money for this rare Yamaha two-stroke machine and he initially put the ridiculously high price tag to deter anyone from actually buying the bike away from him. Not for the new Vietnamese owner, though. He straight up bought the bike, no negotiations needed. 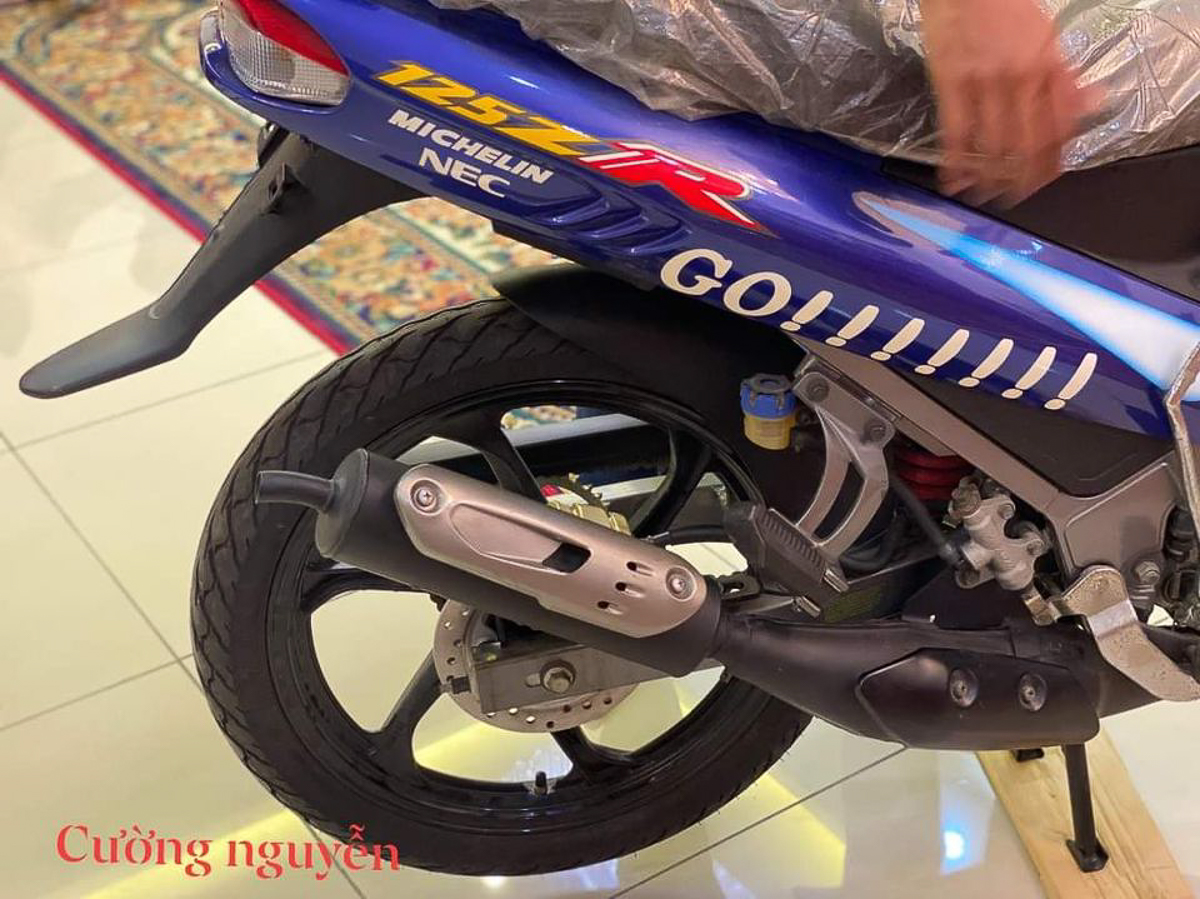 The new owner also bought all accessories related to the special edition model which Azehar kept all these years for an additional RM5,000. At the end of the day, beauty lies in the eyes of the beholder. One could buy a decent superbike with that money, but it probably won’t be as rare as this Yamaha M1-inspired 125Z two-stroker.