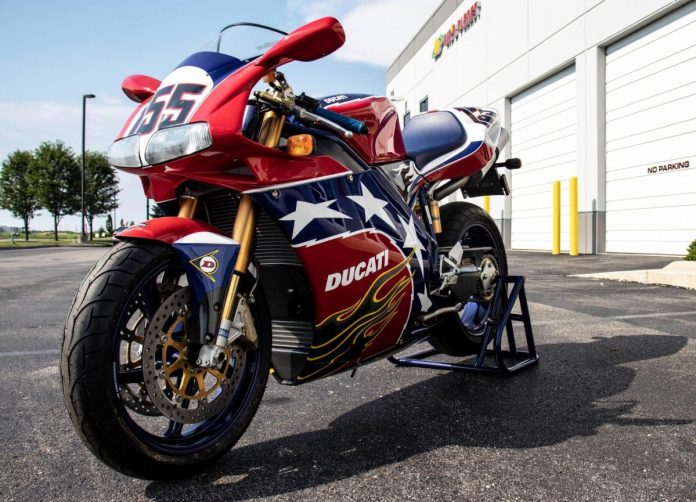 Considered to be one of the most beautiful Ducati’s ever produced, the 2002 998S is a highly desirable collector’s item.

Especially when only 155 units ever produced for the United States, the Ducati 998S is a rare specimen. 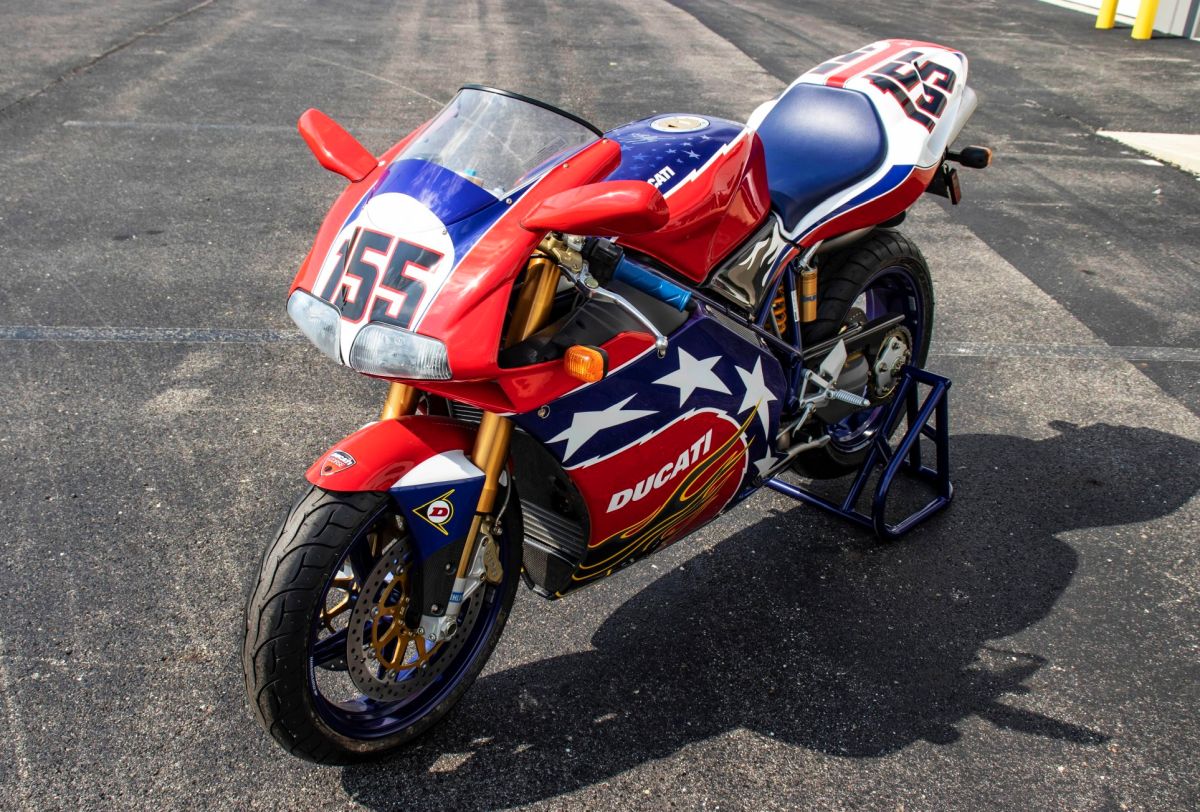 For those planning to add the 998s to their collection, there is a 2002 998 Ben Bostrom Race Replica with unit number 80 currently up for sale via bringatrailer.com.

The motorcycle was made as a homage to Bostrom, who won six races in the 2001 World Superbike Championship (WorldSBK). 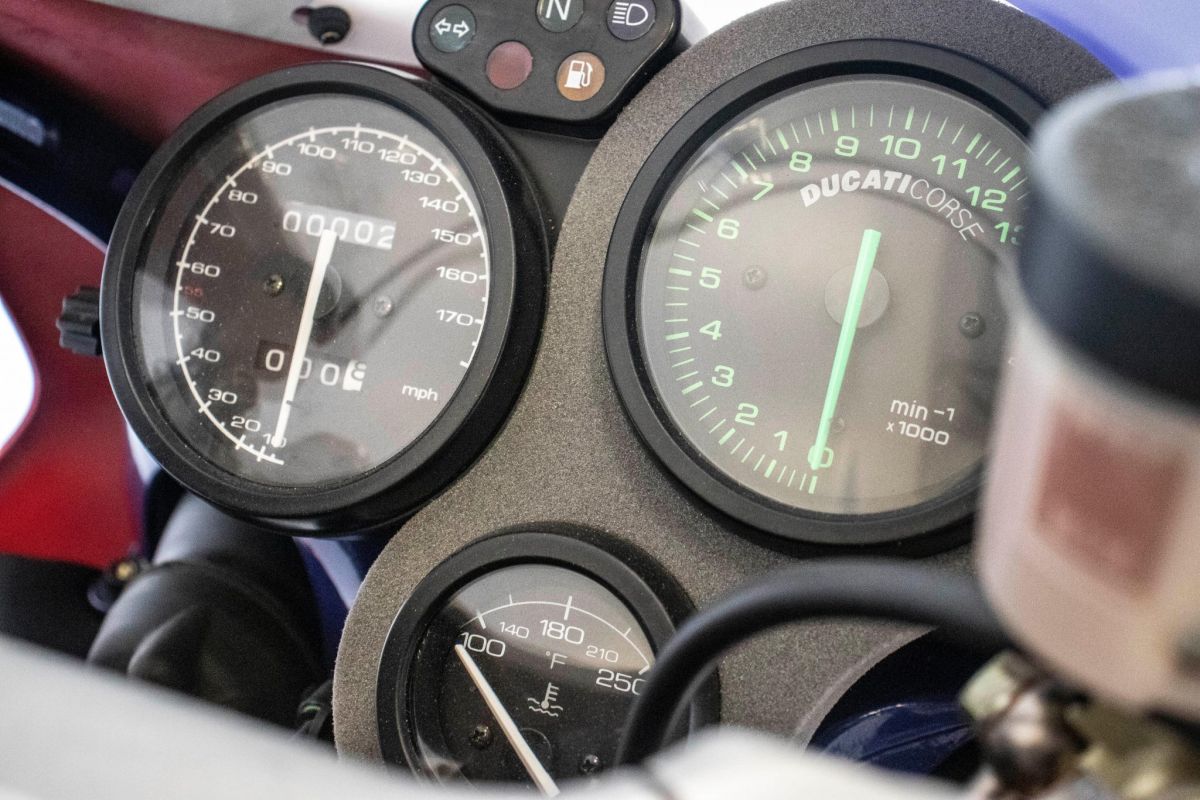 The 998S is equipped with a liquid-cooled 998cc Testatretta L-Twin factory engine capable of producing 136hp and 100Nm. 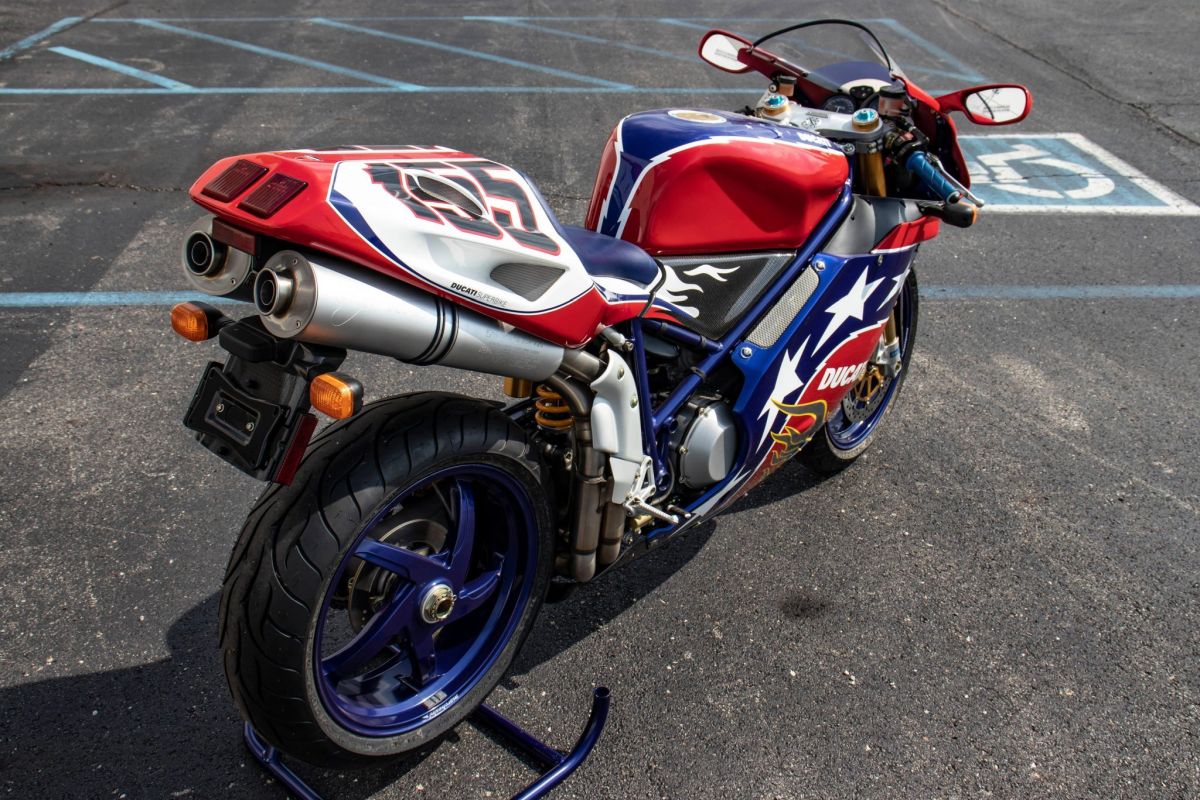 According to the description, the motorcycle is yet to be started or ridden and did not underwent any service.