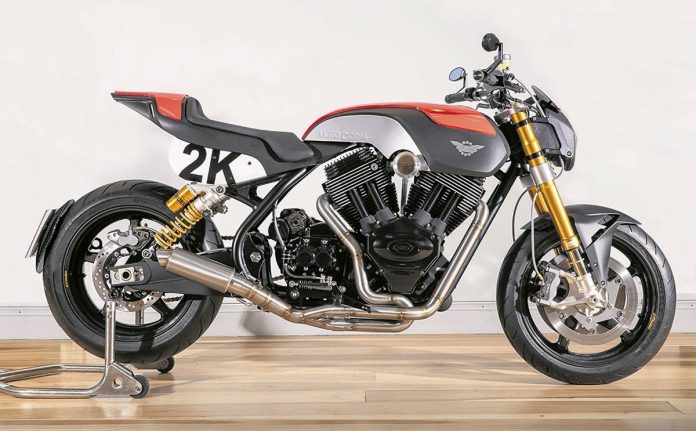 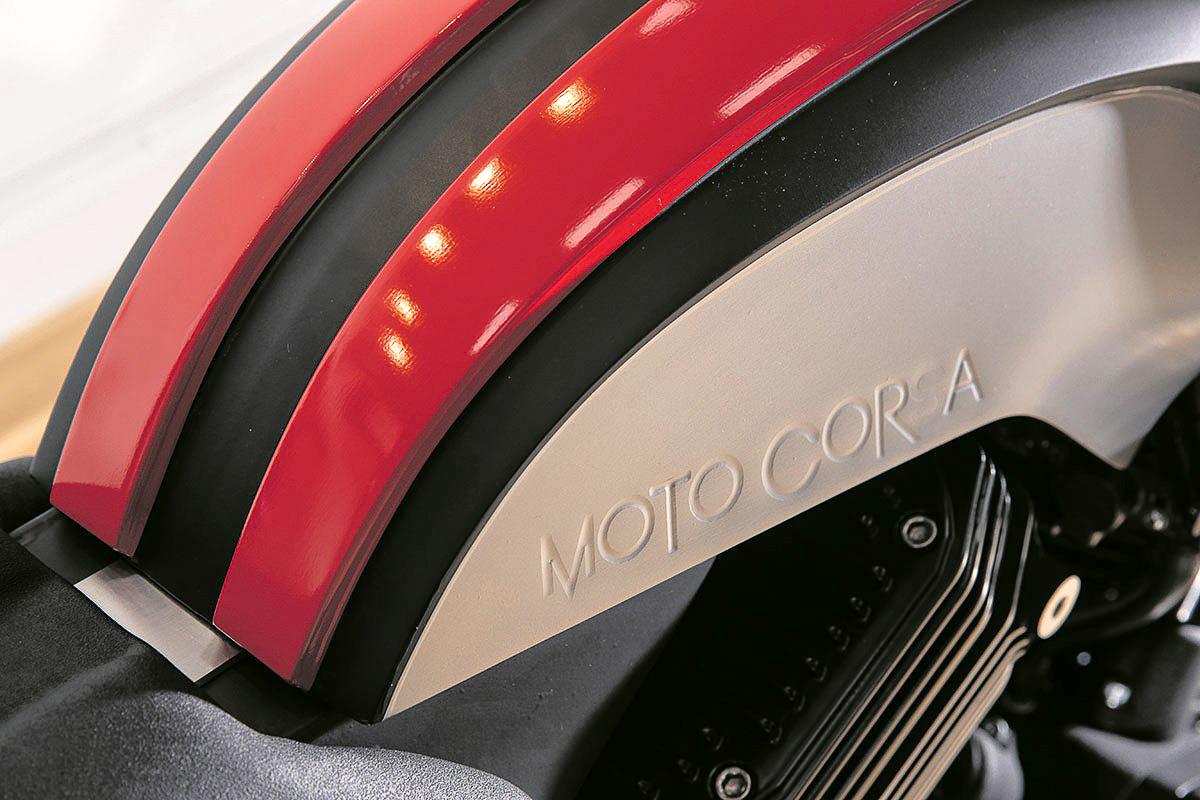 A bike dealer called Moto Corsa originating from South West England has unveiled their master plan to start production as a premium low-volume motorcycle manufacturer and their first-ever machine promises to be a beast. Currently, a 2000cc Moto Corsa naked bike is in the works and the plan includes a maiden production figure of only 20 for a start. 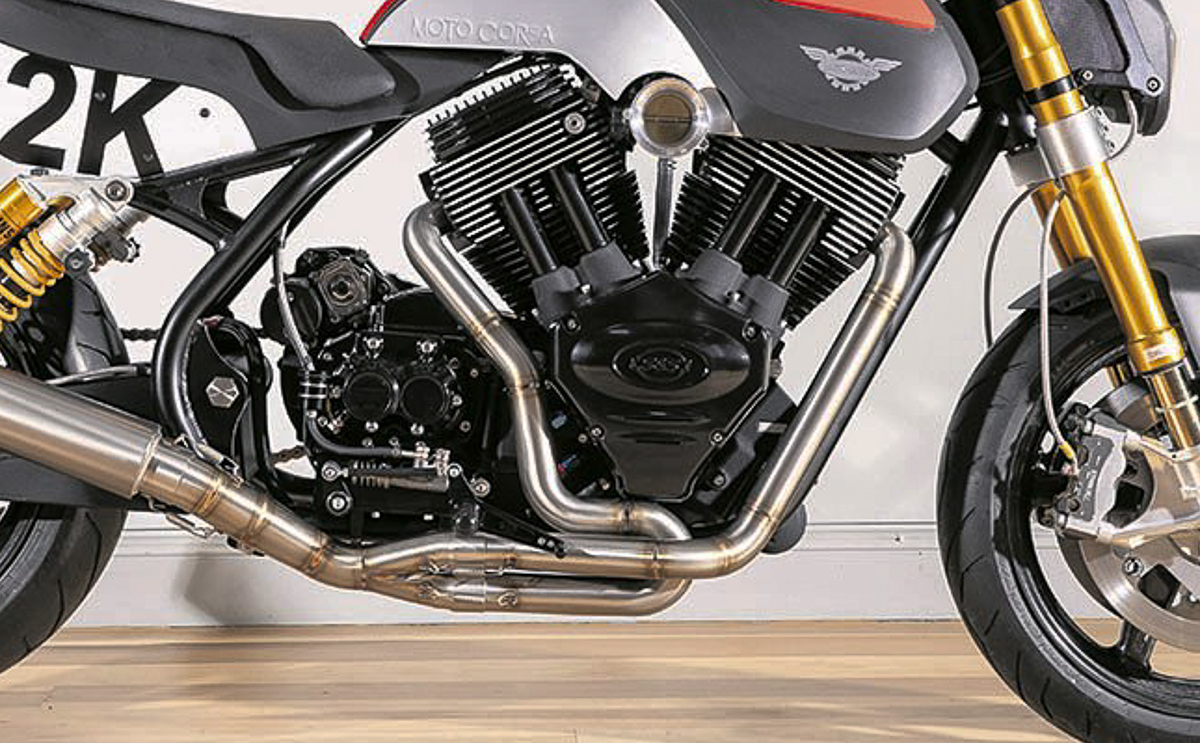 Called the Moto Corsa 2K, the high-performance naked bike will come ready with a massive 1961cc V-twin S&S engine which is said to produce roughly around 100hp and over 180Nm of maximum torque. It’ll also come with bespoke styling and other high-end parts to cater to premium designer bike enthusiasts around the globe.

Performance-wise, the Moto Corsa 2K is said to have to offer great rideability as it will be tuned by the folks from T3 Racing where they have vast experiences in tuning race bikes competing in the British Superbikes championship. All its power will be transferred down to its rear wheel via an externally-sourced five-speed manual gearbox. 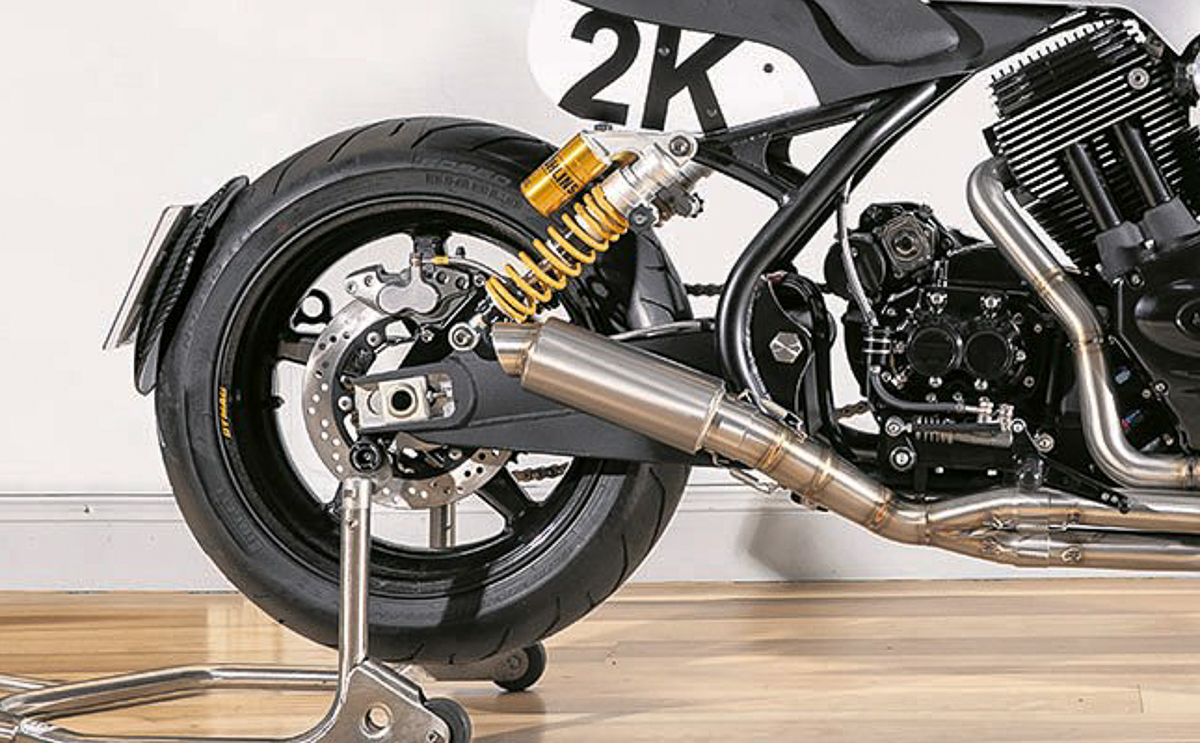 Currently, the Moto Corsa 2K is still under the prototype stage where the plan is to inject as many performance-oriented aspects as possible. We’re talking full carbon fibre bodywork paired with carbon Dymag performance wheels, Ohlins suspension package, Beringer brake system, plus many more. 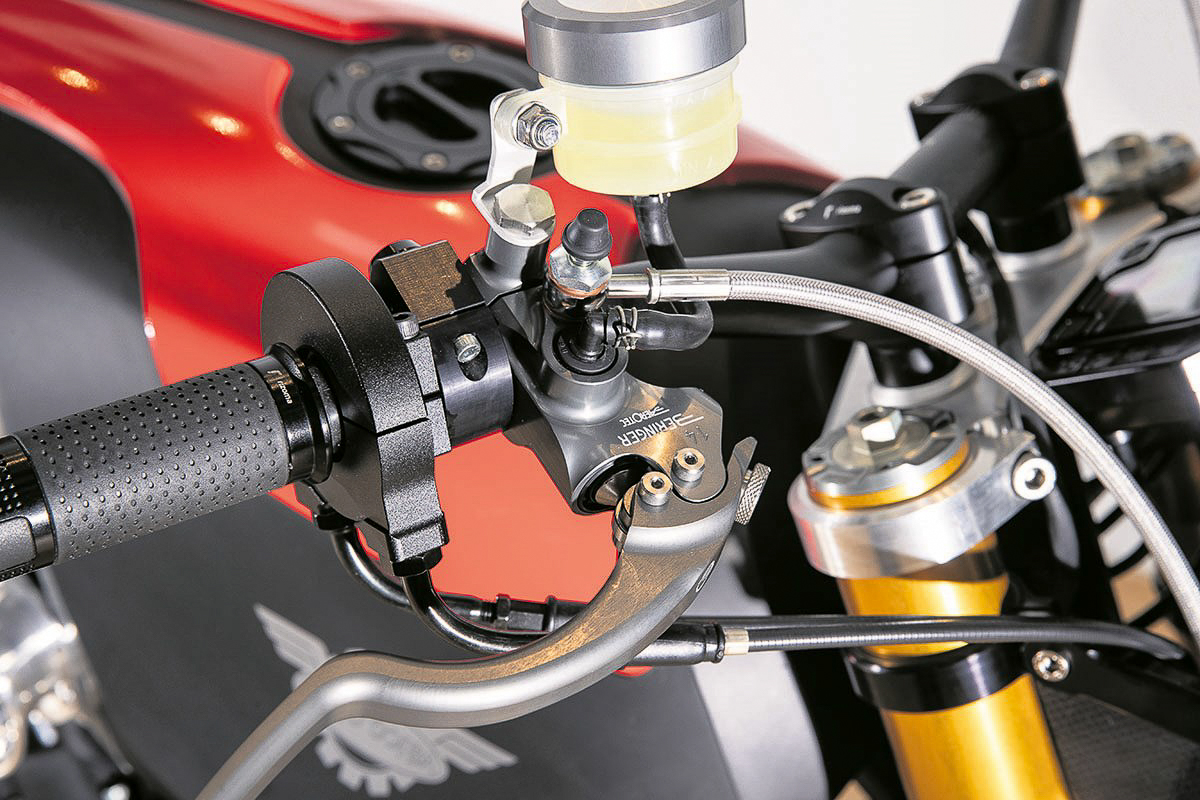 If you’re interested, Moto Corsa is already taking pre-orders for the bike now and it’ll be ready for the production stage early next year. The price tag? About £40,000 (RM214,305).