13-time GP world champion Angel Nieto has passed away after succumbing to his injuries sustained in a road accident last week near his home in Ibiza.

He was riding his quad bike when a collision happened between him and another vehicle on the road.

Angel Nieto won 13 Grand Prix world titles prior his retirement in 1986 back when he was racing in the 50cc and 125cc categories. He was 70 years old.

13-time GP world champion Angel Nieto has sadly passed way after succumbing to injuries sustained following a traffic accident just last week. It was reported that his quad bike was involved in a collision with a car nearby his home in Ibiza, Spain.

Last week’s incident was so severe that Nieto had to put in an induced coma as he had suffered severe head injuries in the collision. The doctors over at the Policlinica de Nuestra Senora del Rosario hospital stated that he was making some progress in recovering but things turned for the worst yesterday due to several complications which led to him passing away.

Angel Nieto was indeed a legend in the racing world with 13 world titles under his belt. Due to superstitious beliefs, he always referred to his 13 titles as “12+1” instead prior 1986 when he raced on 50cc and 125cc race bikes. His retirement in the late 1980s also marked a total of 186 GP race starts in which he won almost half of the races.

Following his retirement, he continued his effort in the racing world by being a prominent figure in the race paddocks by helping his son and nephew to continue his racing legacy. He also assisted in team management with another fellow GP champion Emilio Alzamora.

We here at Bikes Republic together with our sister site Motomalaya.net wish Angel’s family our deepest condolences and hope that you’ll have all the support and love during this time of need. 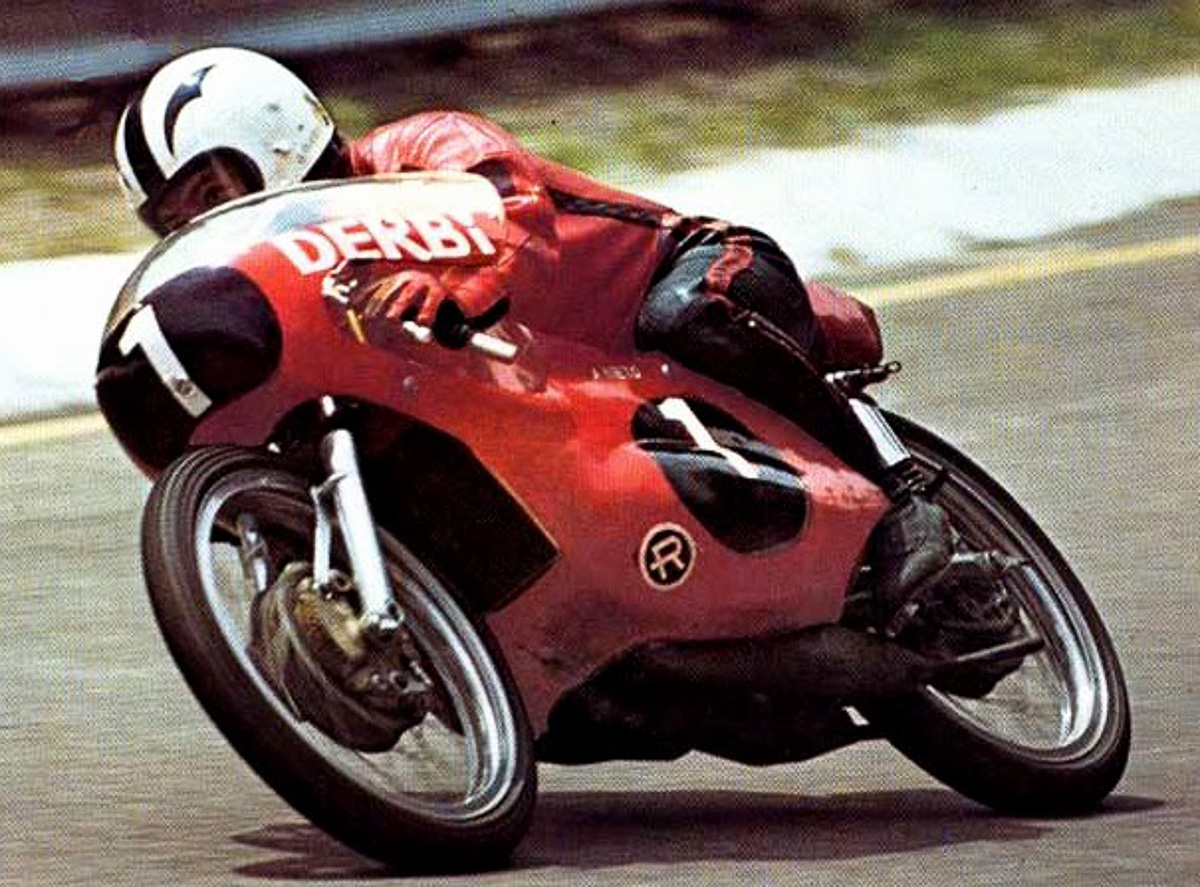