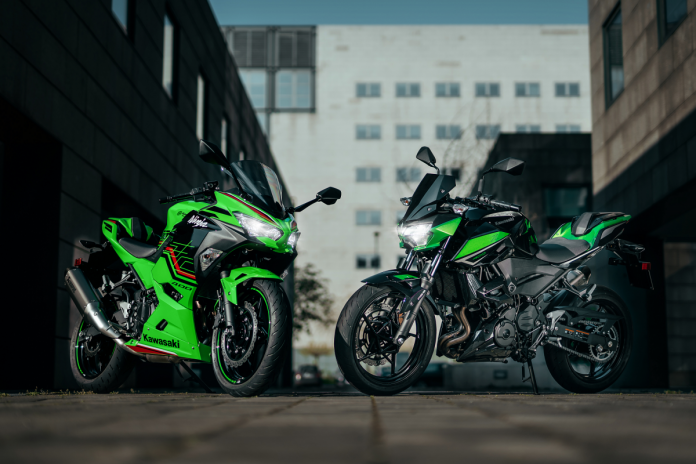 Kawasaki has updated the 400cc parallel twins for 2023, with the Ninja 400 and Z400 getting a new paint job and Euro5 certification.

The Ninja 400 KRT Edition now appears in more green paint on the bodywork, and a lighter clutch which Kawasaki claimed is 20% lighter to operate than before. 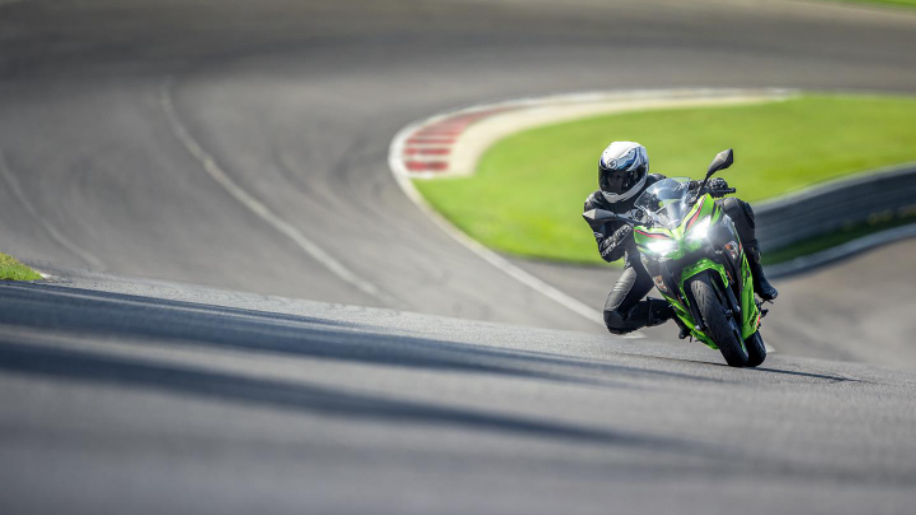 However, the new Euro5 compliance 399cc liquid-cooled parallel-twin engine saw a drop of 1 Nm from the previous model to 37Nm but remained the same 44.7hp. 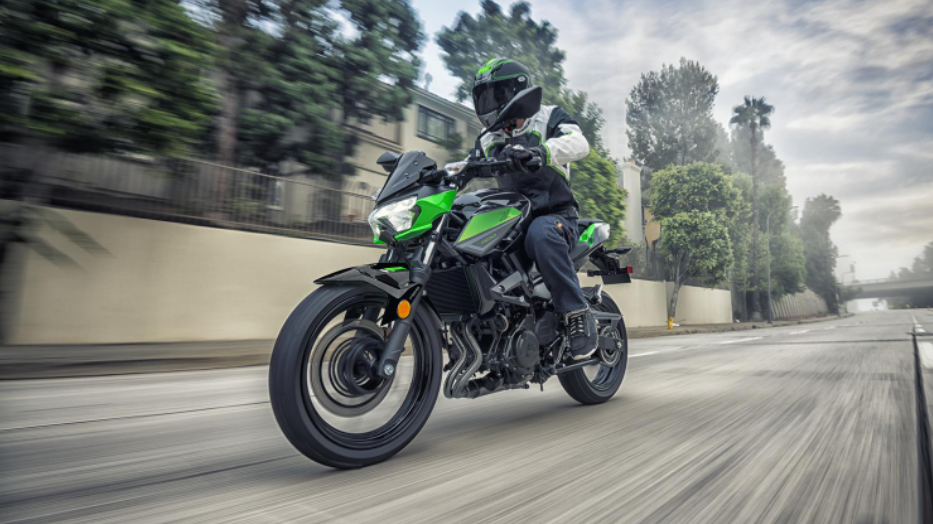 Meanwhile, the Z400 also gets a new Euro5 compliance engine and a revised clutch that is 20% lighter to pull and marginally less torque (1Nm less than the previous model).

Despite not many technical changes applied to the 2023 range, the Euro5 certification means that the two models can continue to be sold in Europe.