We remembered Rossi being the gangly and plucky kid who couldn’t fit fully into his Aprilia RS125 and RS250, raising his bum over the rear seat hump as he attempted to flatten his body on the fuel tank on the straights. 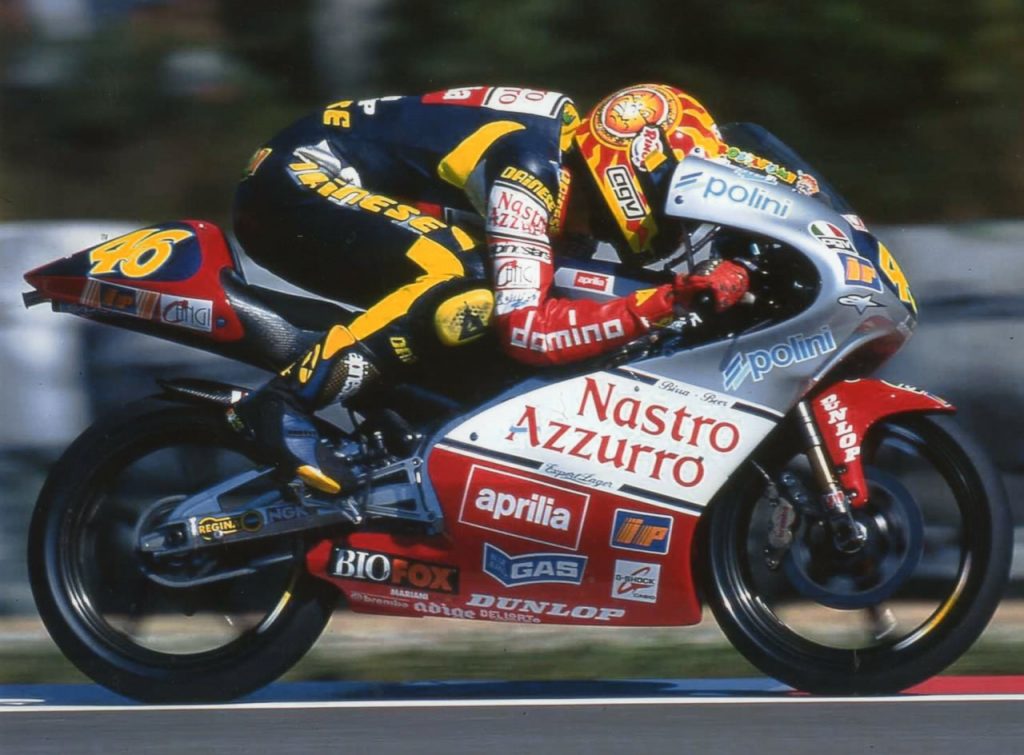 We know he still wears leathers with lots of fluorescent yellow. MotoGP commentator, Julian Ryder once referred to Rossi as “a highlighter pen.” Flamboyance is his trademark, his character.

He still wears his bubbly outlook at press conferences and public appearances. But behind that devil-may-care attitude is a man driven to a single-minded purpose: To win. He used to do it at the expense of other riders, “rubbing” them out of the way. Ask Sete Gibernau, Casey Stoner and many more. 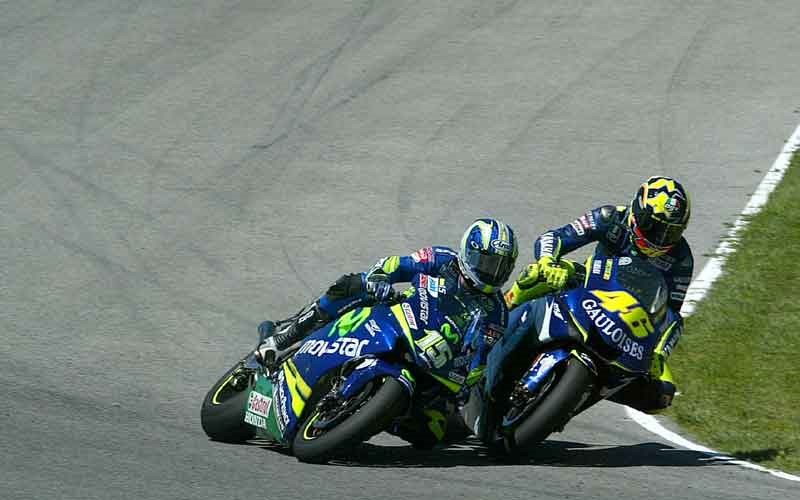 Playing mind games is his forte, although many say that he’s mellowed by age. Yet, he isn’t afraid to call a spade a spade including criticizing his long-time team Yamaha for the lackluster performance in the past two years. He still uses press conferences to burn his rivals with a smile, before resorting to diplomatic answers. In the past, look at how Rossi’s psychological warfare affected more so fellow Italian Max Biaggi than others. Rossi was a walking controversy magnet and he relished in it.

He even went on to be called many nicknames along the way, most recently “GOAT” for “Greatest of all Time.”

It’s all these “unconformities” that won him legions of fans around the world. Heck, bet he wouldn’t have trouble winning the race to be “President of the World.” 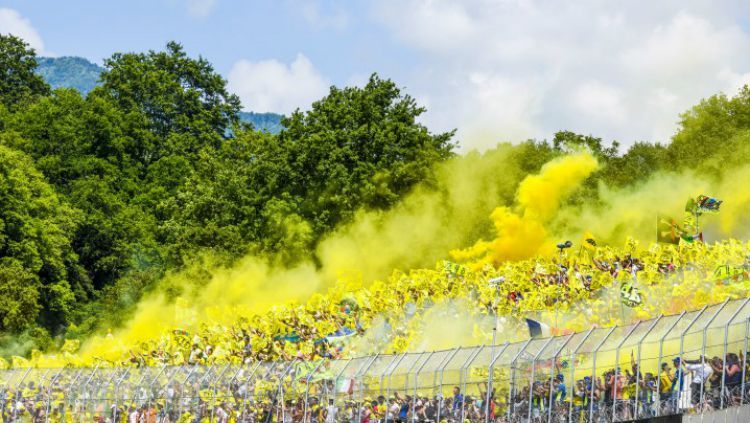 His domination in the early years of MotoGP may seem detrimental to some, but let’s face it, it drove other manufacturers mad in finding the answers to stop his march, which indirectly brought lots of new technology and development to the fore. Ironically, his winning streak was stopped by another manufacturer. His days at Ducati were considered a black hole in his career. 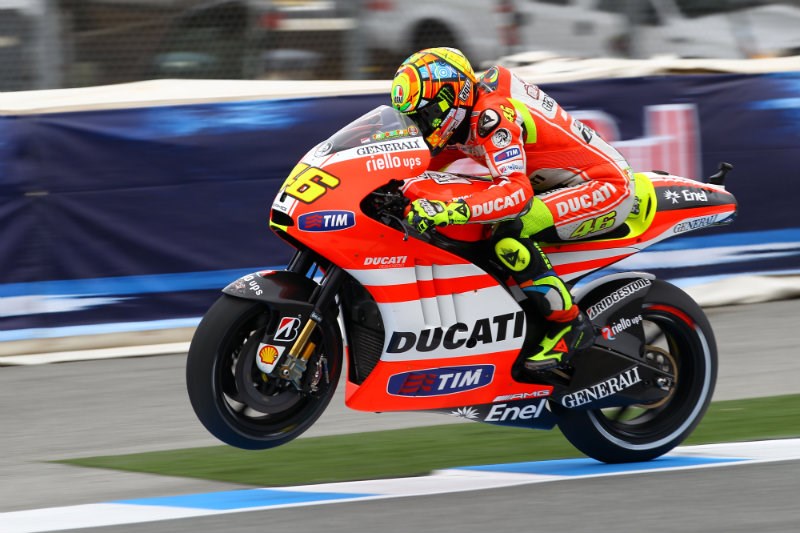 Pundits are now calling him “too old” for cut-throat world of MotoGP. But let’s face it, racing will be a lot less colourful without him around.

Happy Birthday, Valentino Rossi. Like your father said, let’s hope you keep racing and earn more wins along the way.