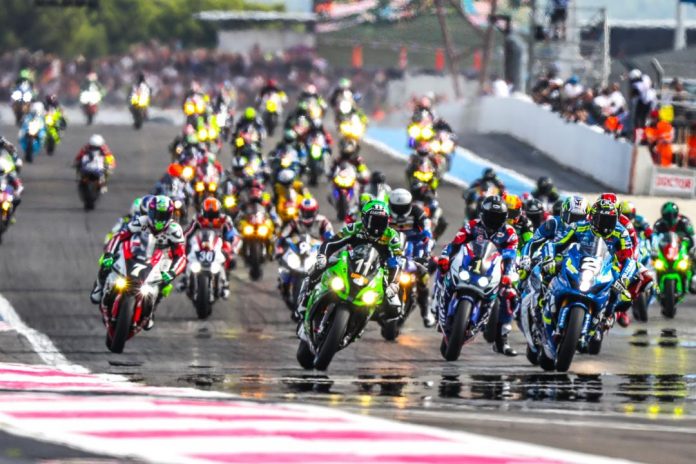 The Sepang International Circuit will host two international race events back-to-back in December 2019. The FIM World Endurance Championship and FIA World Touring Car Races double-header will end under the floodlights at the circuit.

As announced earlier, the prestigious FIM Endurance World Championship (EWC) is set for its debut on Malaysian soil. This is the best opportunity to see your favourite superbikes being hammered to the limits for hours on end.

The 8 Hours of Sepang, as the event is called, will play host to the best Asian motorcycle endurance teams fight to qualify for the infamous Suzuka 8 Hours Grand Finale alongside regular EWC teams and riders.

Sepang is the 2nd round of the 2019–2020 FIM EWC calendar; preceded by the Bol d’Or and superseded by the 24 Hueres Motos. The schedule is part of Eurosport Events’ reworked winter calendar.

In case you didn’t know, there were Malaysian riders who took part in last year’s Suzuka 8 Hours race. Zaqhwan Zaidi teamed with Indonesian Andi Farid Izdihar and Australian Tory Herfoss in the Honda Asia-Dream Racing Team to finish 7th. The team is set to race in the event again this year.

There will be more Malaysia riders at the Sepang round this December. SIC CEO Dato’ Razlan Razali said that they will field the riders from the just-launched PETRONAS Yamaha Sepang Racing Team and Khairul Idham Pawi from the Petronas Sprinta Racing Team.

Endurance racing is different from the usual “sprint” races from the aspect of the unknown, from which drama springs. For example, the leading bike may suddenly find the radiator leaking and the crew clamoring like madmen to fix the problem. Fans can expect to see the riders riding as if possessed to make up for lost positions.

But that’s not all. One the very next day, the FIA World Touring Car/OSCARO (WTCR) super-finale takes place under the floodlights for the inaugural time. 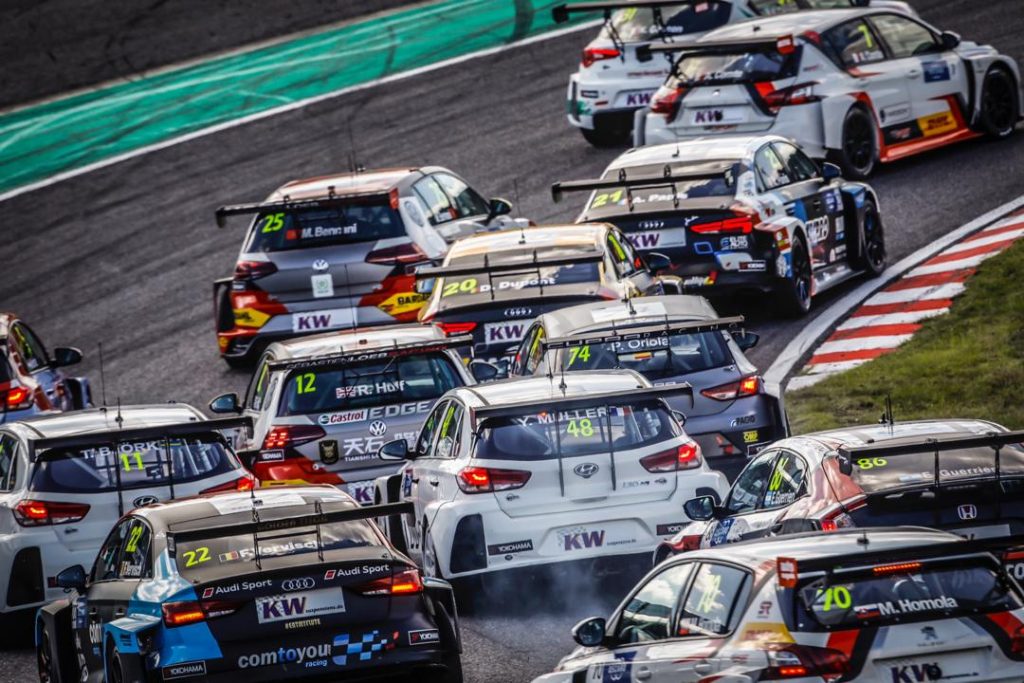 Razlan Razali, CEO, Sepang International Circuit, said: “With the departure of F1 in Malaysia, we were tasked to look into other world-class events to include in our annual calendar. Through fan voting and further feasibility study, FIM EWC and FIA WTCR were the top two selected events, both promoted by Eurosport Events.

“This special collaboration with Eurosport Events will make the race exclusive and one of a kind which will create history for Malaysia to host two world championships together in one weekend.

“Both races will take place until sunset and the chequered flag will be waived under the new SIC Circuit Lights. Tickets are now available for purchase through SIC’s website and we encourage all fans to come and witness these exciting world-class championships as they make their #RoadToMalaysia.” 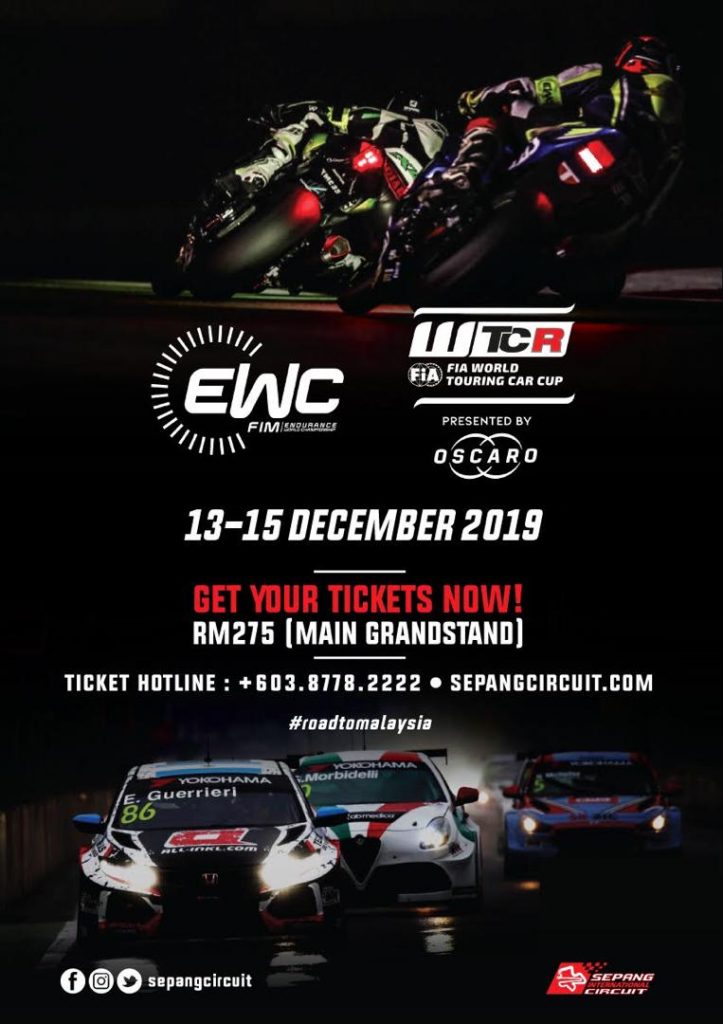 Dato’ Razlan made the statements during the recent Petronas SIC Motorsports Association of Malaysia Award 2018.

Tickets for the FIA WTCR and FIM EWC double-header event are now on sale. Prices start from RM275 for the main grandstand and more information is available from the SIC website by following this link: https://www.sepangcircuit.com/ticketing/wtrc-ewc.