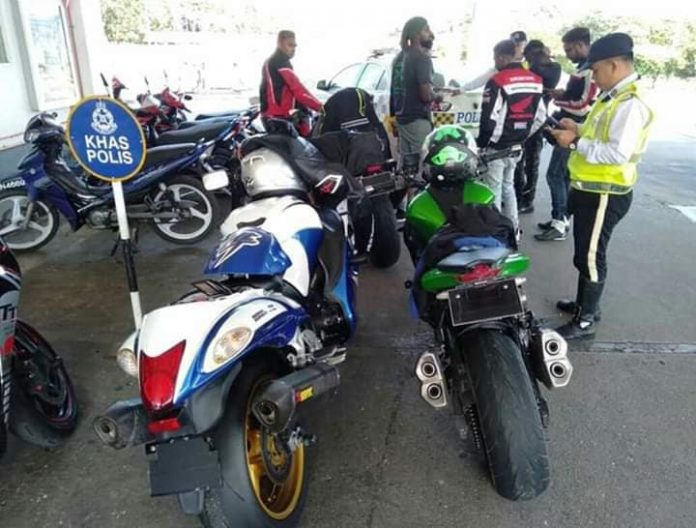 PDRM caught the Singaporeans bikers who taped up their bikes’ number plates yesterday.

PDRM showed a radar gun picture of a Suzuki Hayabusa travelling at 253 km/h, although they did not specify where the group was stopped. 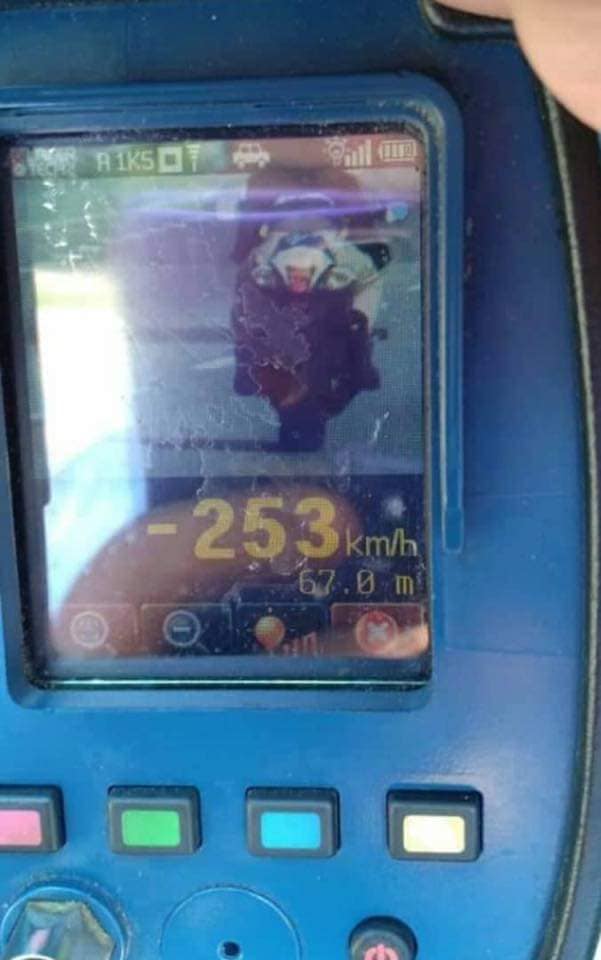 Another picture of a PDRM highway patrol car stopped in front of the motorcycles outside a petrol station shop. The bikers were seen taking selfies and smiling nonchalantly. 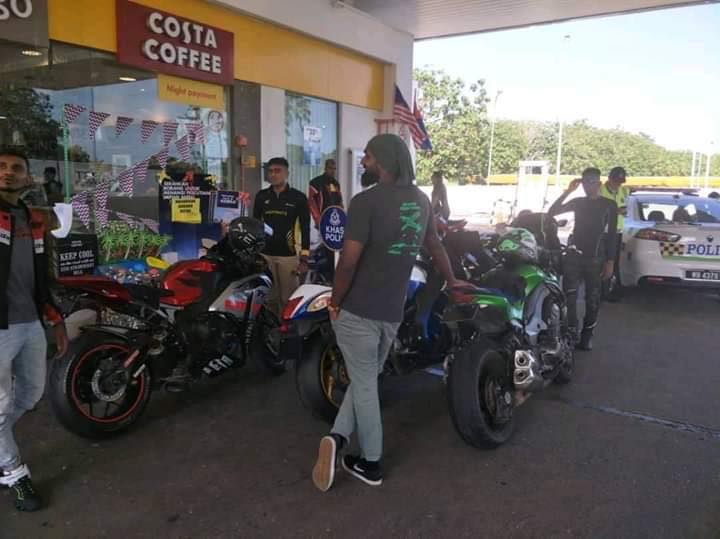 The next set of photos saw them paying up their summons at a PDRM payment counter. We assume they were escorted to the nearest police station. 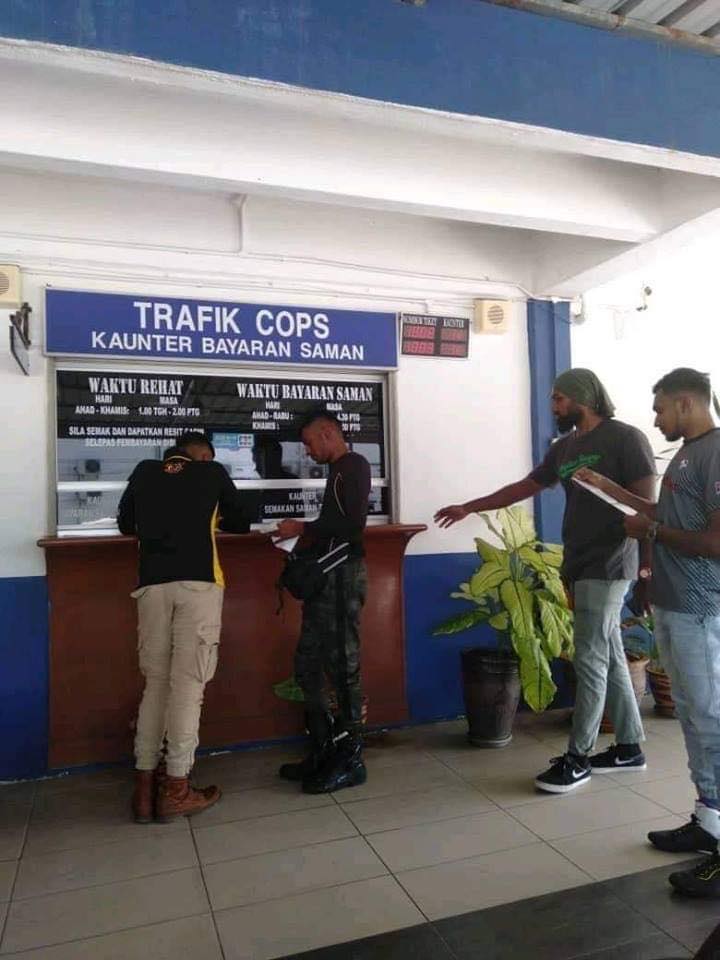 Inspector-General of Police Tan Sri Dato’ Sri Mohamad Fuzi Harun confirmed that the group were Singaporeans and the dashcam video was caught in Johor Bahru. “We have taken action against those bikers involved, regardless if they are locals, what more foreigners,” he added during a media press conference yesterday.

The Royal Malaysian Police had set up roadblocks and speed traps on Malaysia’s main highways and roads in conjunction with the Chinese New Year. Major celebrations in the country always sees the exodus of thousands of Malaysians to their hometowns and holiday destinations. So, it was foolhardy to pull such a “trick.” 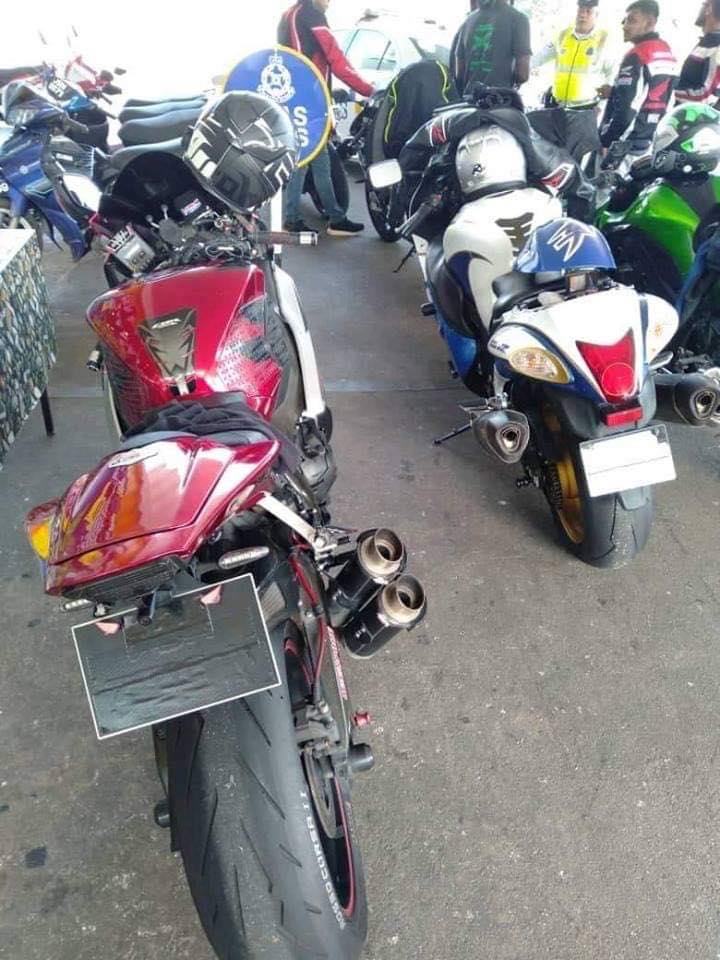 This unruly bunch were lucky they didn’t get involved in accidents and causing even more difficulties to highway users during this busy time.

In any case, well done, PDRM.