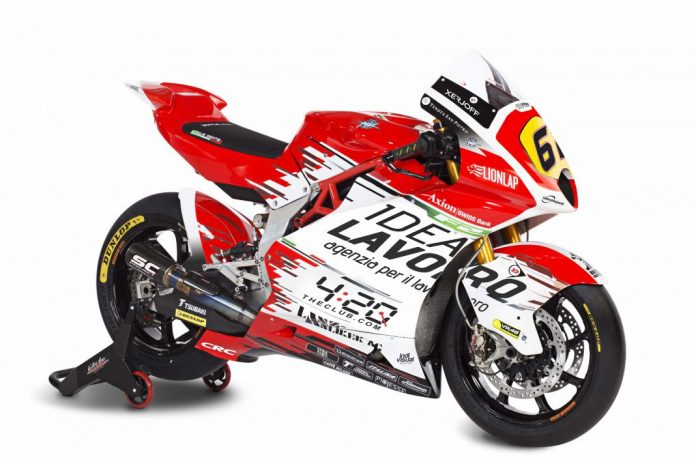 It signifies the return of the Italian marque after a 42-year absence in GP racing. Forward Racing has a new title sponsor hence the change in colour scheme from black to red/white and the team being officially called MV Agusta Idea Lavoro Forward Racing.

The F2 features MV Agusta’s red-painted steel trellis frame mated to an aluminium swingarm. Suspension is supplied by Öhlins and the engine is the new Triumph 765cc triple. 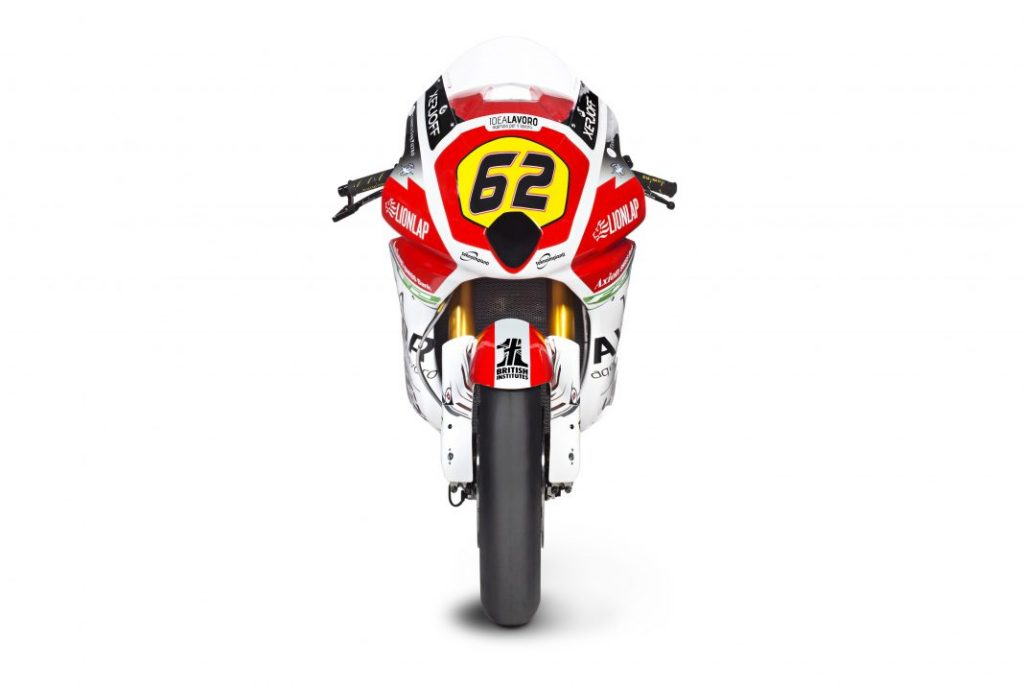 The team had first signed Romano Fenati to ride the bike this year. However, Fenati went to on to grab Manzi’s front brake lever at Misano after trading hard passes on track. He was immediately dropped from his old Moto2 team and banned for the entire season. MV Agusta CEO Giovanni Castiglioni followed up by declaring that he will not allow Fenati to ride his bikes.

The team will join other Moto2 contenders at the first pre-season tests at the Jerez Circuit in Spain from 20th February and the final test at Losail in Qatar from 1st March. The 2019 MotoGP season kicks off on 10th March. 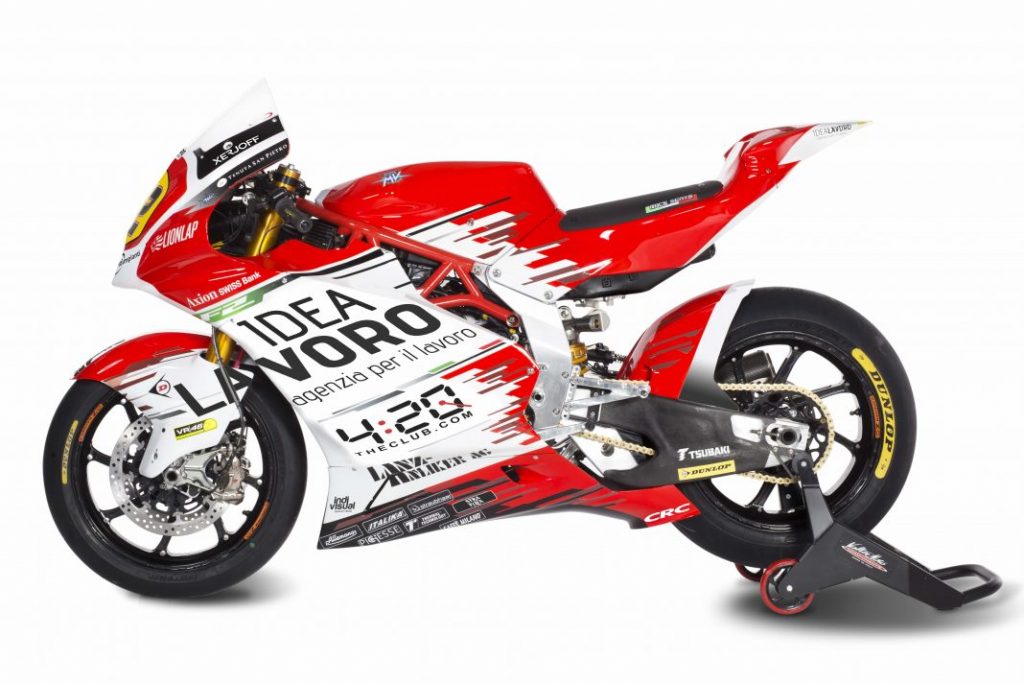