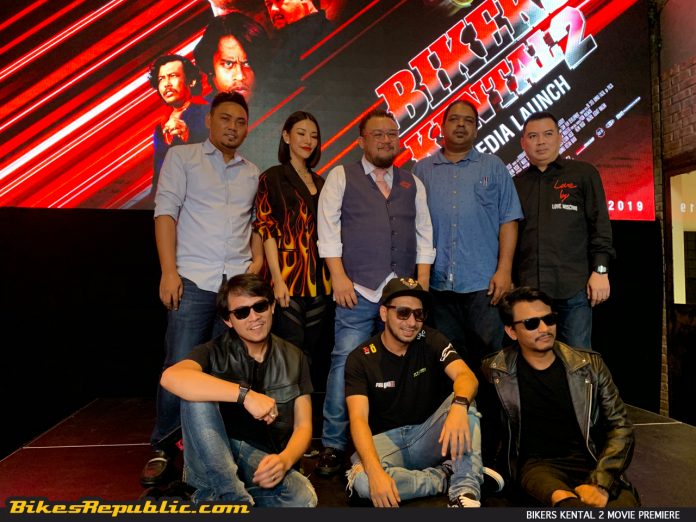 The movie stars a returning cast from the prequel including Zizan Razak as Bidin Al-Zaifa, Dato’ Awie, Datuk Afdlin Shauki, Meau Julallangtip besides other actors and actresses making their first appearances in the series. Bikers Kental 2 was directed by Mohd Helmi Mohd Yusof. 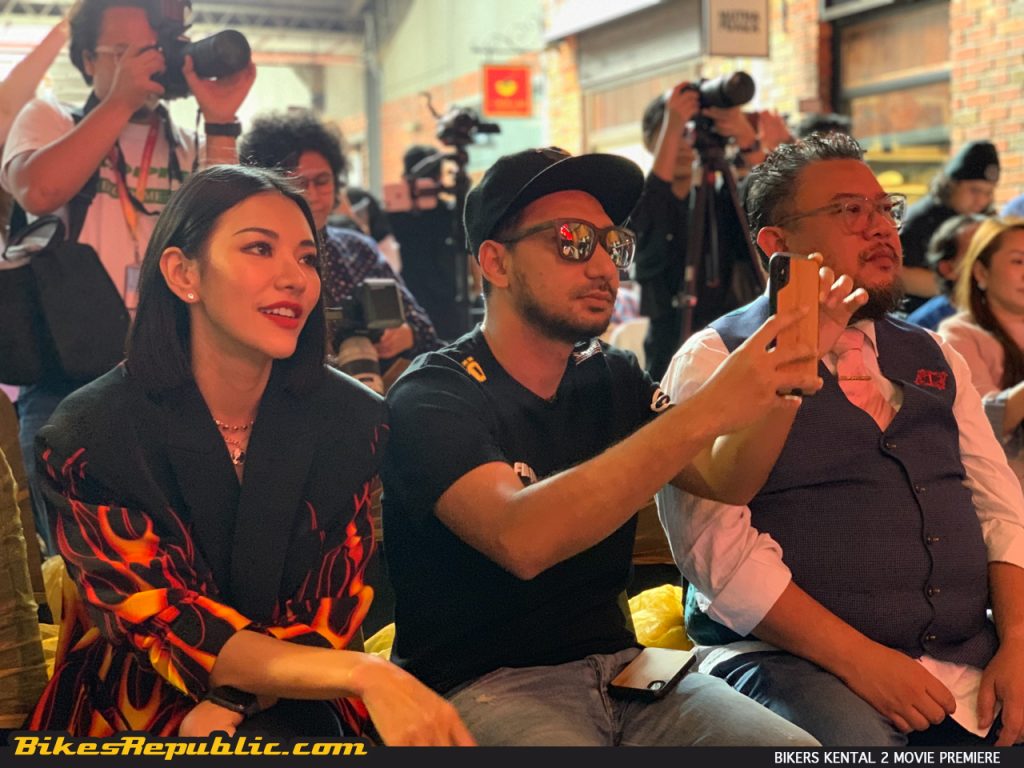 As the title suggests (it means “Hardcore Bikers” in English), the film combines a view into the lifestyle and brotherhood of Malaysian bikers, and their love to tour including to neighbouring Thailand. The venue moved from Krabi to Phuket for this sequel. Indeed, the movies features snippets of fun activities in Phuket and the hospitality Thais are famous for.

On the motorcycle front, Zizan’s character continues with his trusty Aprilia RSV4 Factory APRC, while Datuk Afdlin rode the Aprilia Caponord 1200. Dato’ Awie rode none other than a Harley-Davidson. 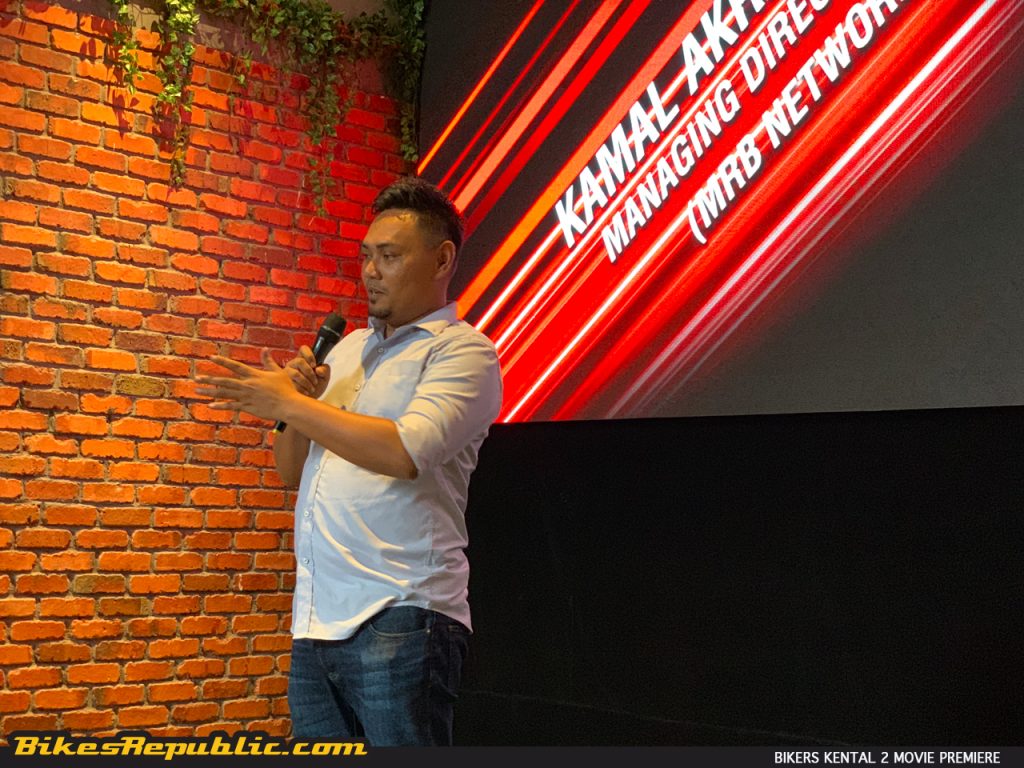 The media were given a sneak preview of the movie yesterday. The film continues with its tried and true action comedy format. Bikers Kental 2 features much improved hand-to-hand combat choreography, vehicle chases scenes and lots of fun.

You can catch it in cinemas nationwide.